It’s that time again, where I tell you what’s really grinding my gears for the week of March 20th, 2019.

James Gunn Is Back!

If you haven’t seen the news, James Gunn is officially back on the next Guardians of the Galaxy

Forgive, forget and move on from the dumb jokes he made over a decade ago.

Now let’s hope for another great movie for the Guardians of the Galaxy.

Silver Surfer is Back! It was announced on Friday that Donny Cates

is teaming up with Tradd Moore

on a new Silver Surfer title.

The title is Silver Surfer: Black and it’s set to debut in June.

We really need that Disney Fox merger to finalize so we can get Silver Surfer into the MCU as soon as possible.

If anyone wants to get me something as a gift, I still have the coveted Fantastic Four #48

on my list of must have comics. I’ll settle for a Silver Surfer #1

Why Marvel, why? Why are you continuing to ruin the Captain Marvel Movie Variants with that ugly ass Amanda Connors mugshot on the cover as well? 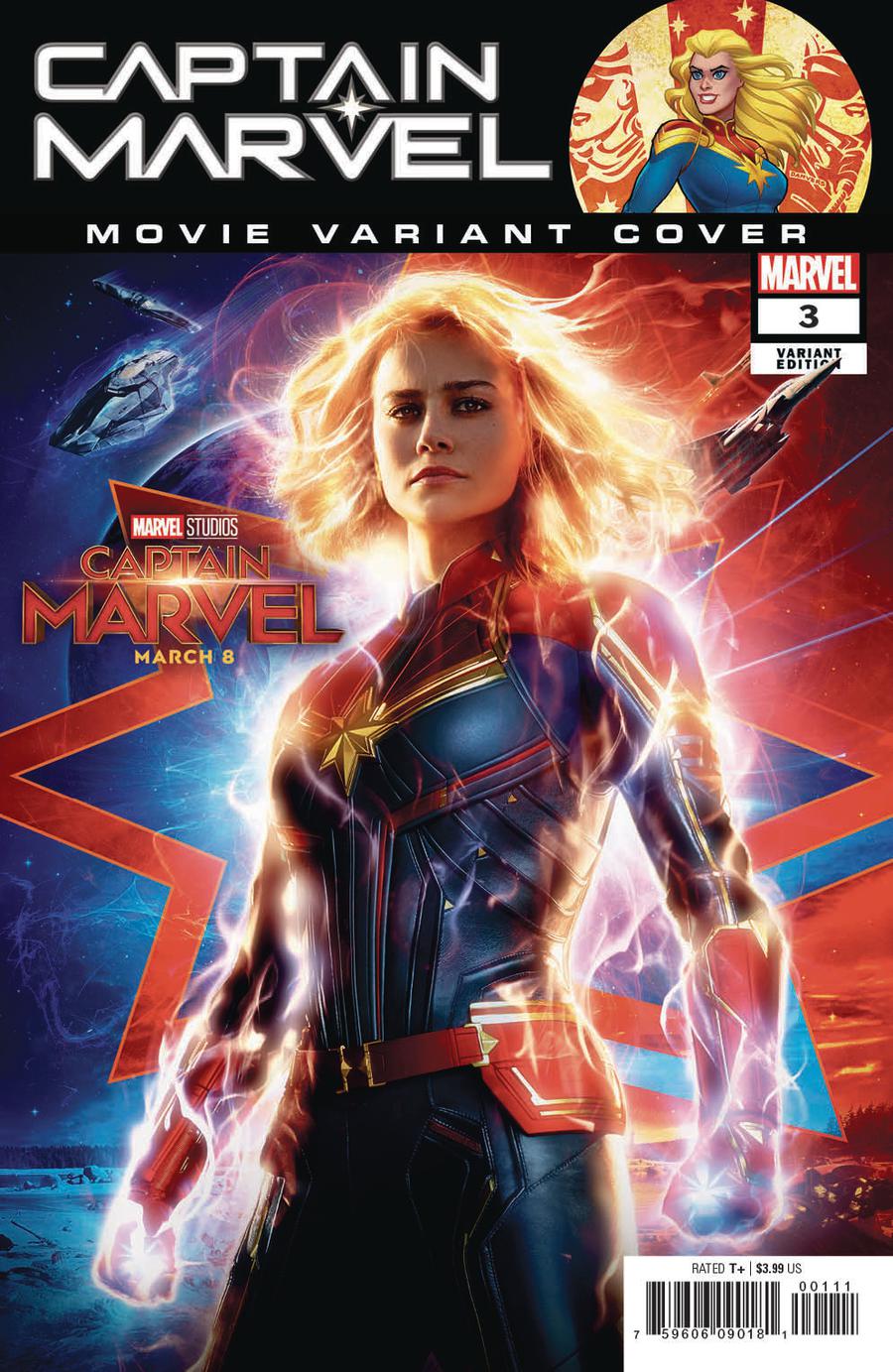 Stop it Marvel. You’re ruining a good thing on the hottest movie currently.

I got an early screening ticket for the Shazam!