Welcome once again to the another installment of the One Week Later Report. This week we’ll cover the books released on 4/10/2019. 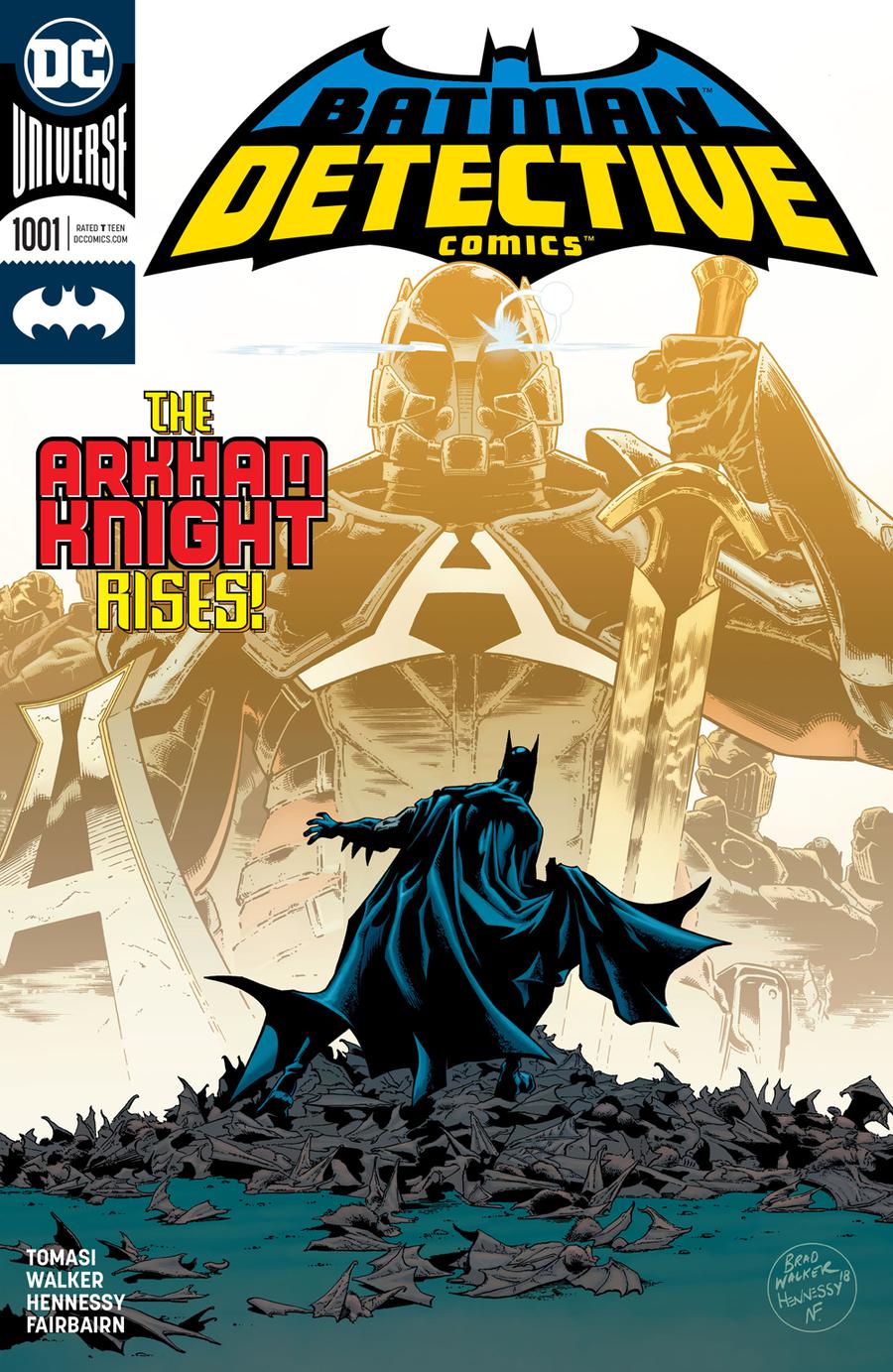 had some serious FOMO going on initially.

Sets of both Cover A and B were going for $20 as a set. Another pre-sale went for $39.90 with free shipping. Kudos to that seller for getting not just a nibble but full on bite.

You can still find both of these covers at Midtown at time of writing. 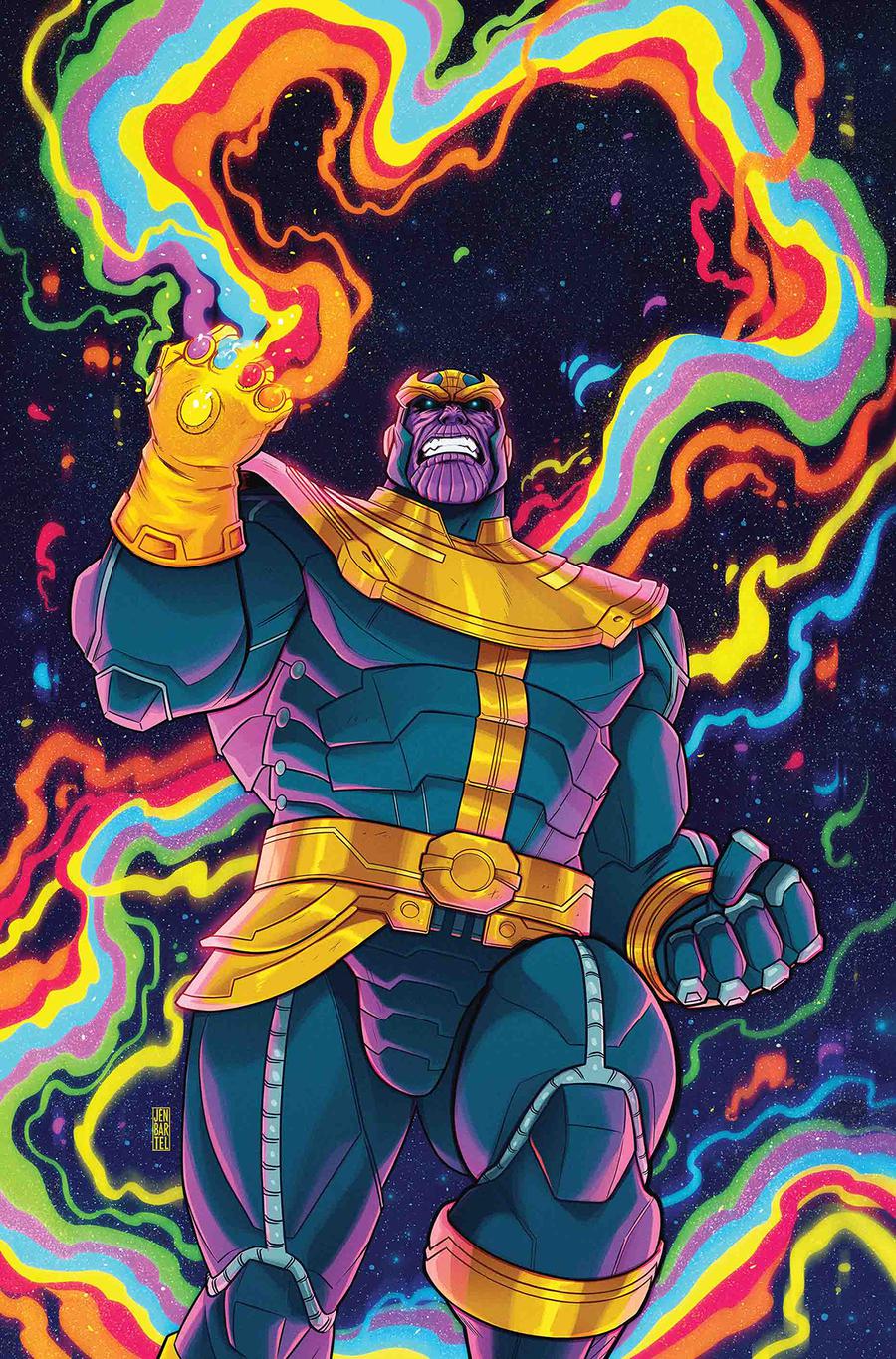 Same goes for Marvel this week just like DC. Just about all of them can be found at your local or online retailers.

Virgin Variant which was probably harder to find than a Willy Wonka Golden Ticket.

Midtown listed these intially for $85 but they’re selling anywhere between $50 ad $70.

Don’t pay retailer prices, buy on the secondary market if you want a discount and missed out. 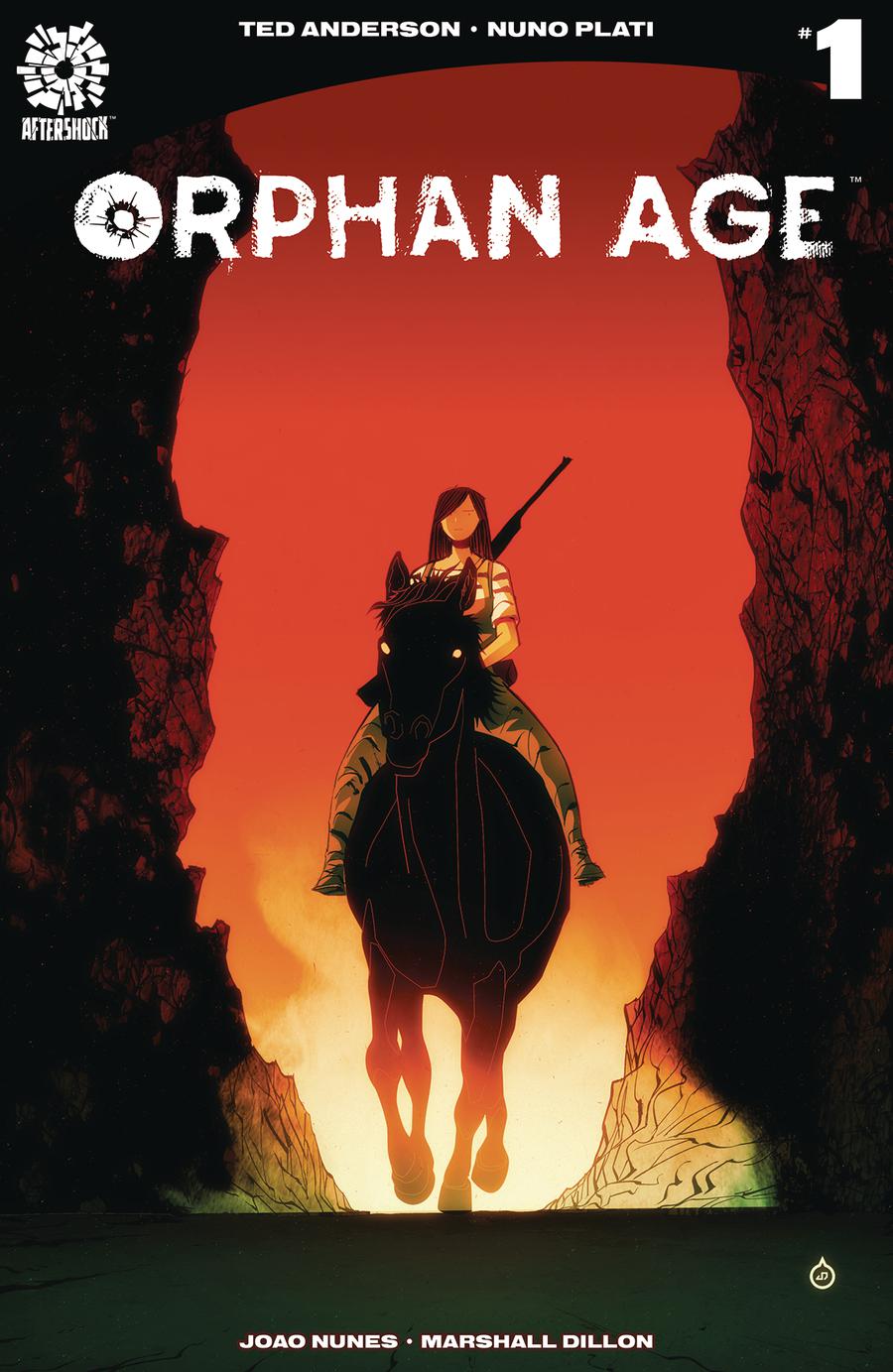 didn’t sell out fast but most retailers now show it being sold out.

Not much love on the secondary market though yet. You can find the regular cover for under cover price and the 1:10 variant can be found for roughly around or slightly above the retailer set price with it going for max of around $15 with most recent sales.

That’s pretty much the week in review for last weeks books. Not a whole lot of action. I do feel we haven’t seen the last of the Arkham Knight though so I’m stashing my TEC #1001’s for the long haul and gamble.