Welcome once again to the another installment of the One Week Later Report. This week we’ll cover the books released on 4/17/2019. 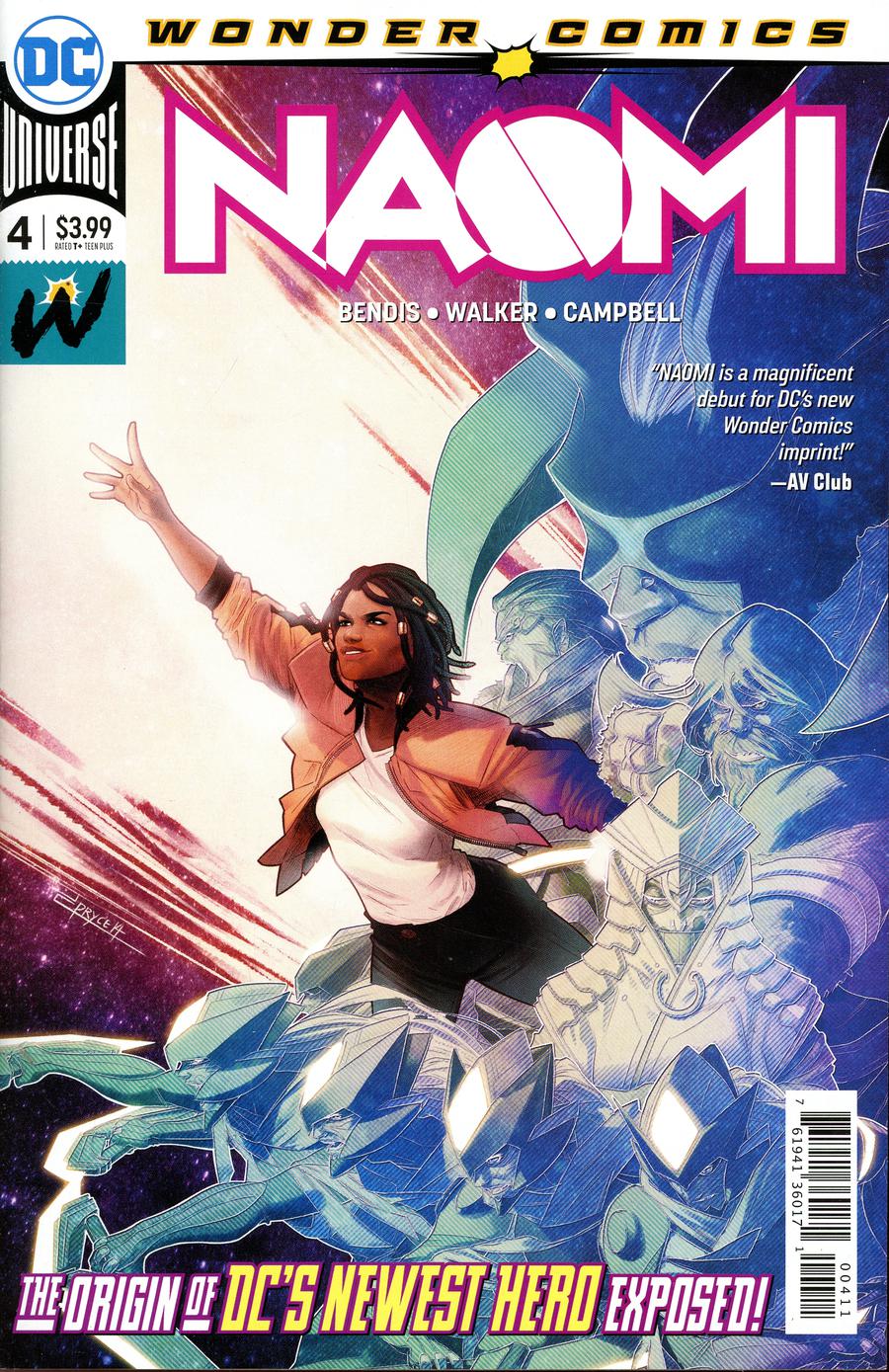 was the hot DC book of the week, just like every other week an issue hits stands.

Is it FOMO in full effect or is it legitimate demand due to the new character that could become a new long term hit DC character of the future? Only time will tell for this one. All I can say is I thought I was gambling a few months back when I was buying issue #1

So what we thought would be a bigger print run for issue #4 didn’t slow this Naomi train down one bit. One week later and this book is still a $8 to $15 book for sold listings. Not bad for a fourth issue. Usually these types of books start to slow down by the 3rd or 4th.

Like I’ve been preaching already, pre-order where you can. You can still buy Naomi #4 (2nd Printing), Naomi #5 and Naomi #6 from TFAW currently.

Nothing else to report for DC books. There were some great looking Killer B covers but you can likely still find all other DC books from last week online or at your local retailer. At the time of writing, all books except Naomi were still available for sale at Midtown. 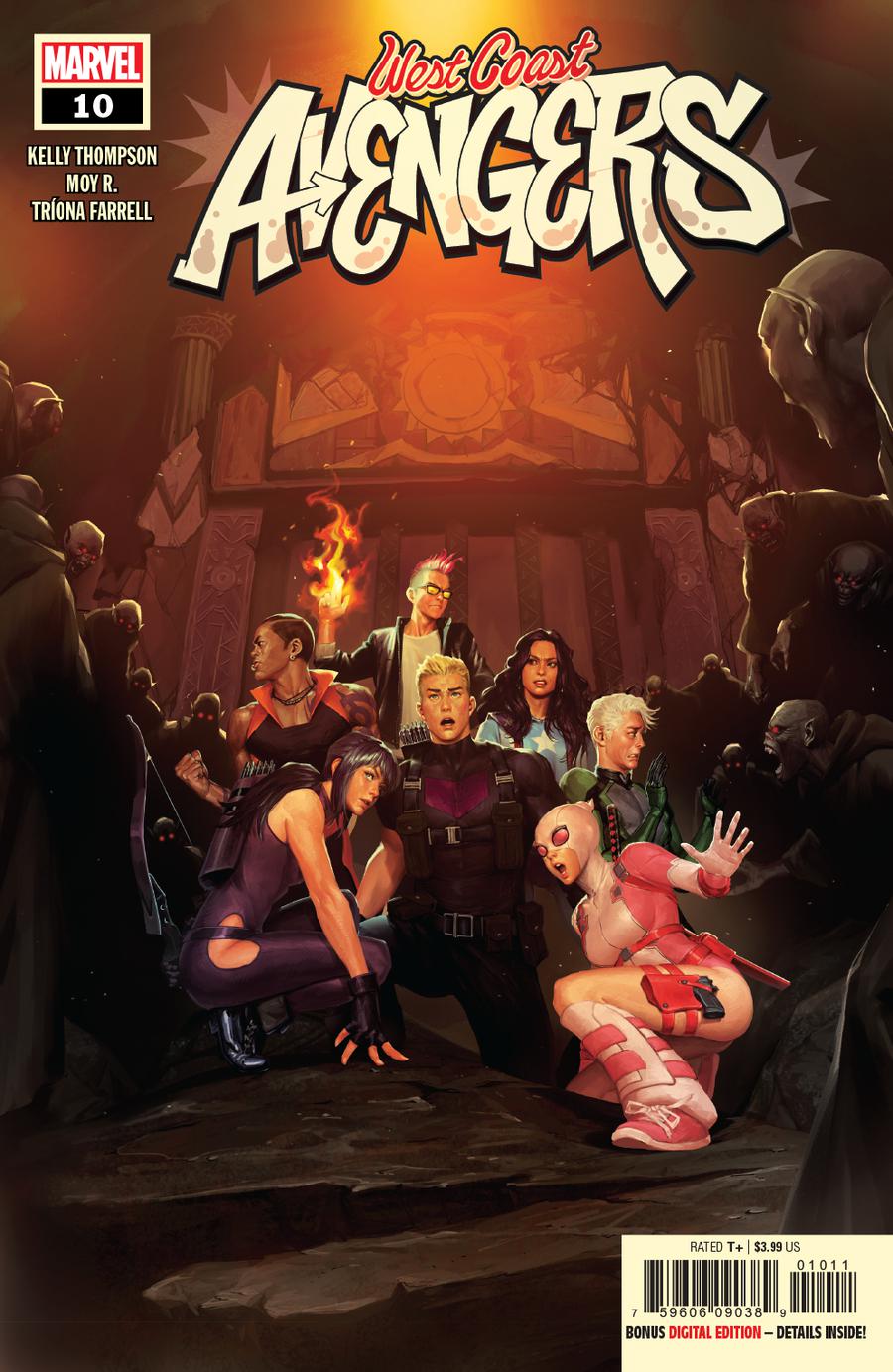 West Coast Avengers #10 is an appearance by Alloy, the new hero that has powers that resemble Wolverine and Venom combined.

practically over night after FOMO kicked in and people love themselves some first appearances by just anyone who might prove worthy for the long haul.

Time will only tell us if this character proves to sustain popularity. But we all know Marvel’s tactics, heat is just a way for them to claim “we demanded it” so I’m sure they’re marketing group will be all over this one. We’ll get a self titled series with 30+ variants within 6 months or so.

Sorry if I sound cynical but you know, the character sounds kind of cool, let it build naturally I say. I sure hope we don’t see a big push by Marvel to end up ruining the possible potential of a new character (Think of Weapon H, talk about lost potential by them pushing it just a bit too far too soon). 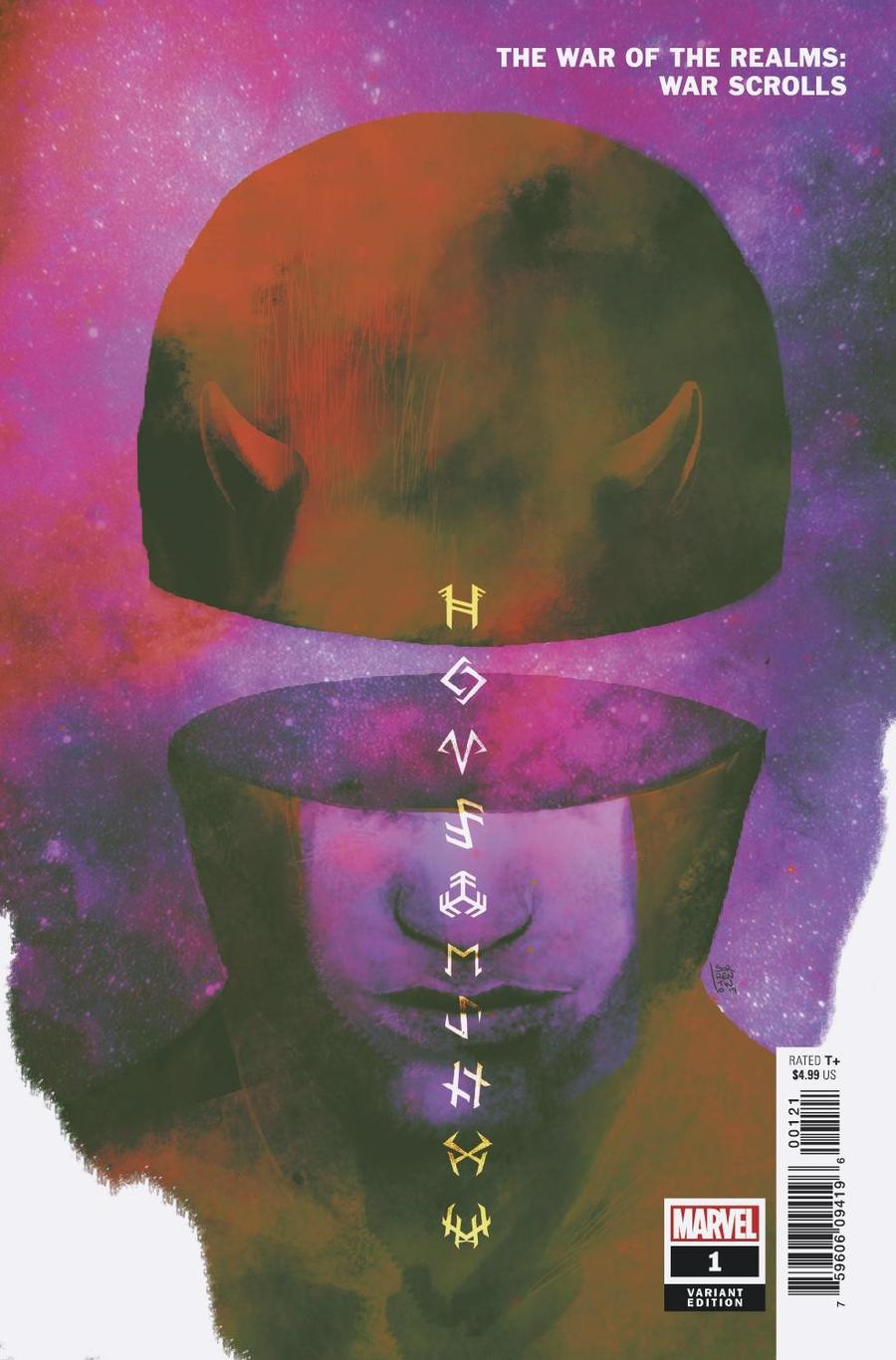 War of the Realms War Scrolls #1

Sorrentino Variant was another book that heated up. I’m still not exactly sure why but nothings going to stop me from picking one up to flip if I find them.

Recent sold at time of writing was an auction that ended at $27. That’s true demand if you ask me, willing bidders driving up the cost, not sellers setting the BIN price.

It’s a cool cover but honestly I wouldn’t pay over cover for it unless there’s something I’m missing here. 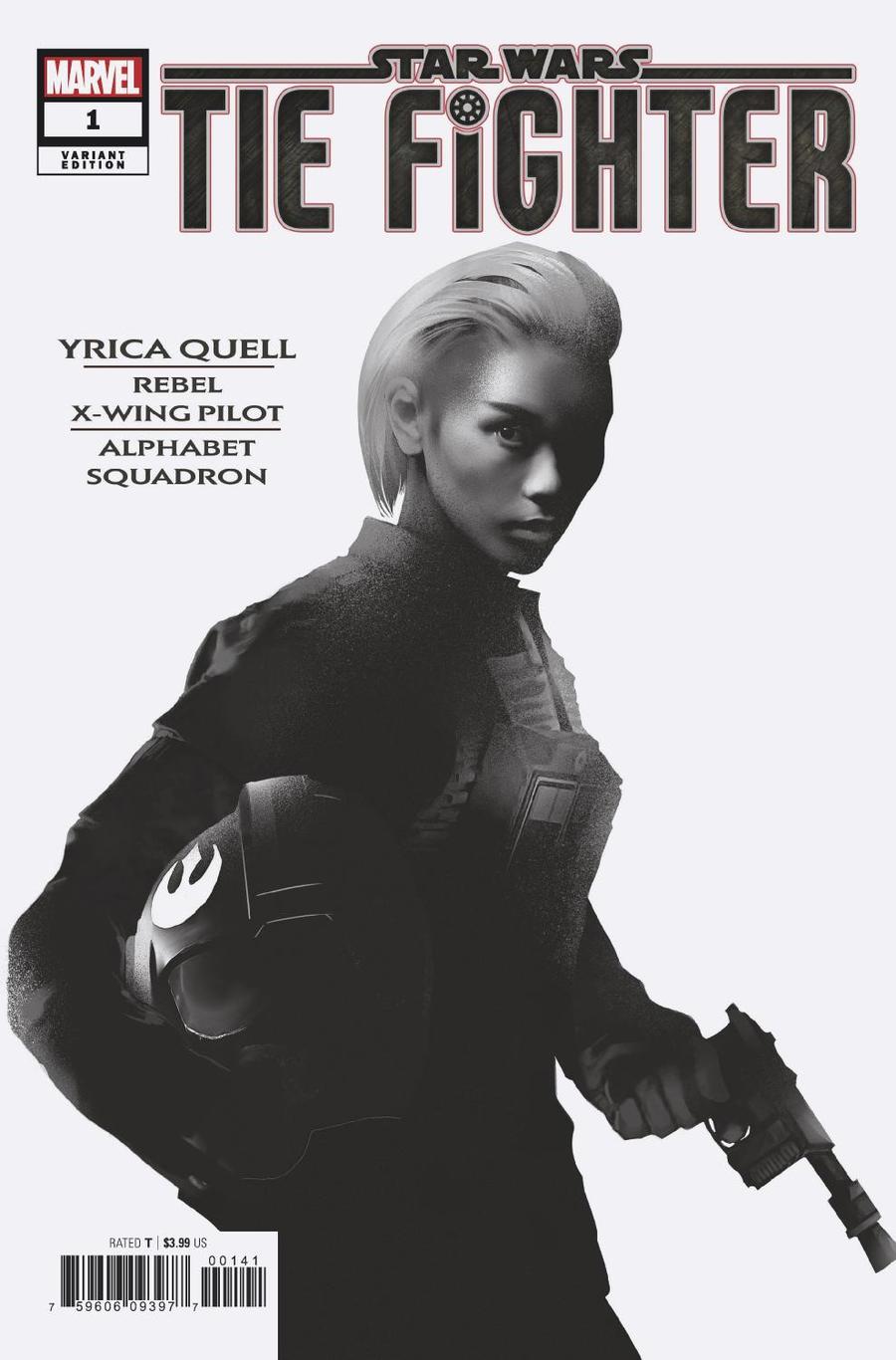 Character Variant introduces a new Star Wars character before any supposed movie, animation or show appearance, which is rare.

So when the time comes this character ever makes it to our screens, this book could be a nice pickup for the long term gamble.

This was a ratio variant that most retailers sold in the $10 to $15 range to begin with. Most recent sold listings have been around the $20 range. So if you love Star Wars, missed out, now’s the likely time to hunt one down. No one wants to pay secondary prices when these things heat up.

Major X #2 is getting made fun of but yet copies are still selling well. You can already pre-order the 2nd Printing of this book but yet still find regular first prints available online and at the local shops.

I suppose shops are just loading up with what they think they’ll be able to continue selling, ordering more copies before selling out of the first prints.

saw a nice bump at first upon release and pre-sales, ranging from double cover to $12 range but you can now find this available in stock at Midtown at time of writing.

That’s pretty much it for the small publishers from last week. Not a whole lot of action on that front and most can still be found online or at your local shops.