So what were we talking and spec’ing on about last year? 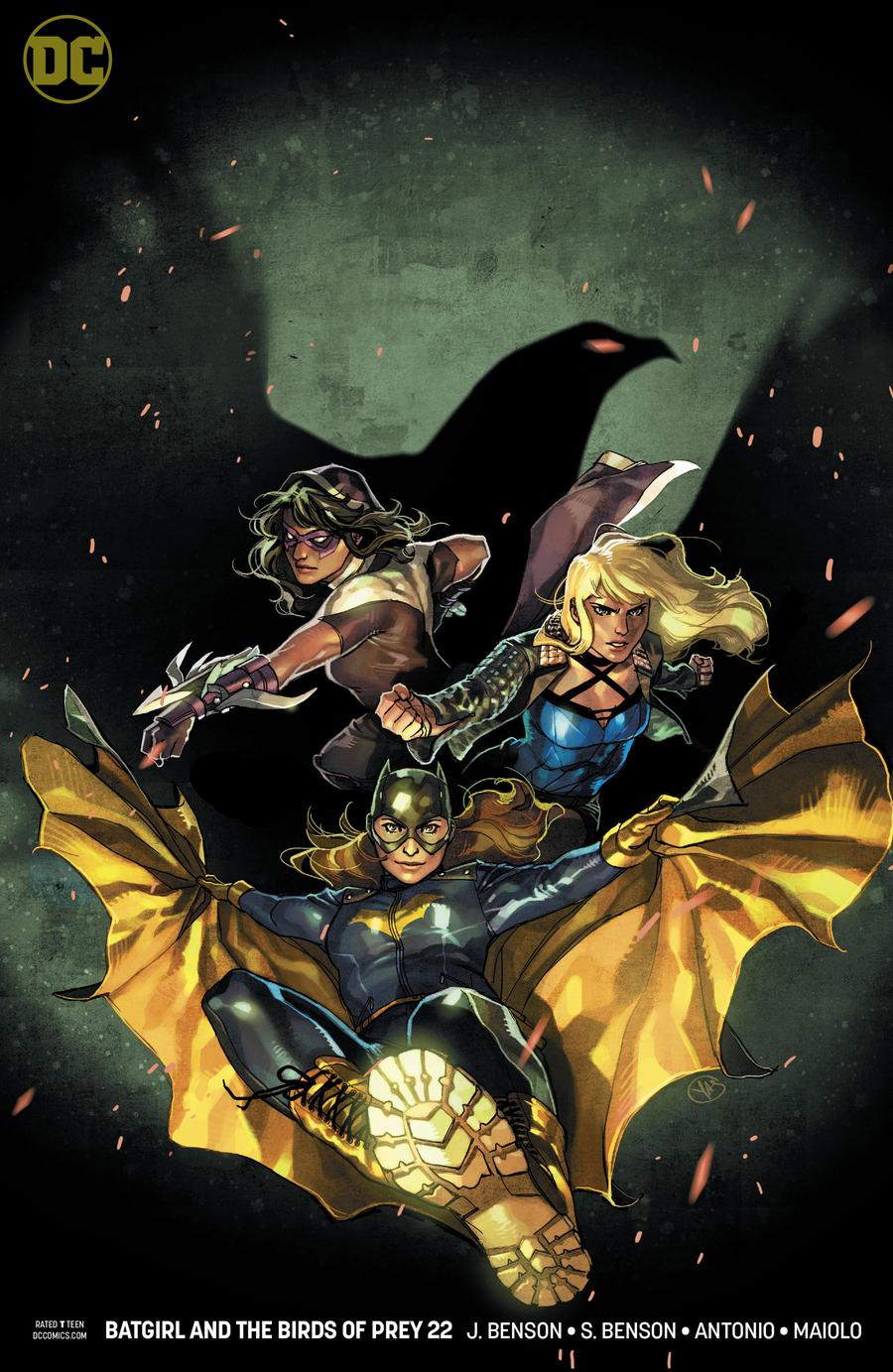 Not a whole lot going on with DC this time last year. There were some Killer B covers but nothing took off.

Batgirl and the Birds of Prey #22

had an awesome Putri variant but you can still find it for dirt cheap on the secondary market if the local shops don’t have it available.

Mattina pumped out a nice Flash #46

variants but you can find the Flash for cover price while the Suicide Squad is still available at a few online retailers, including Midtown.

Albuquerque Killer B was also another great looking cover. Maybe these become the long term books rather than short term. 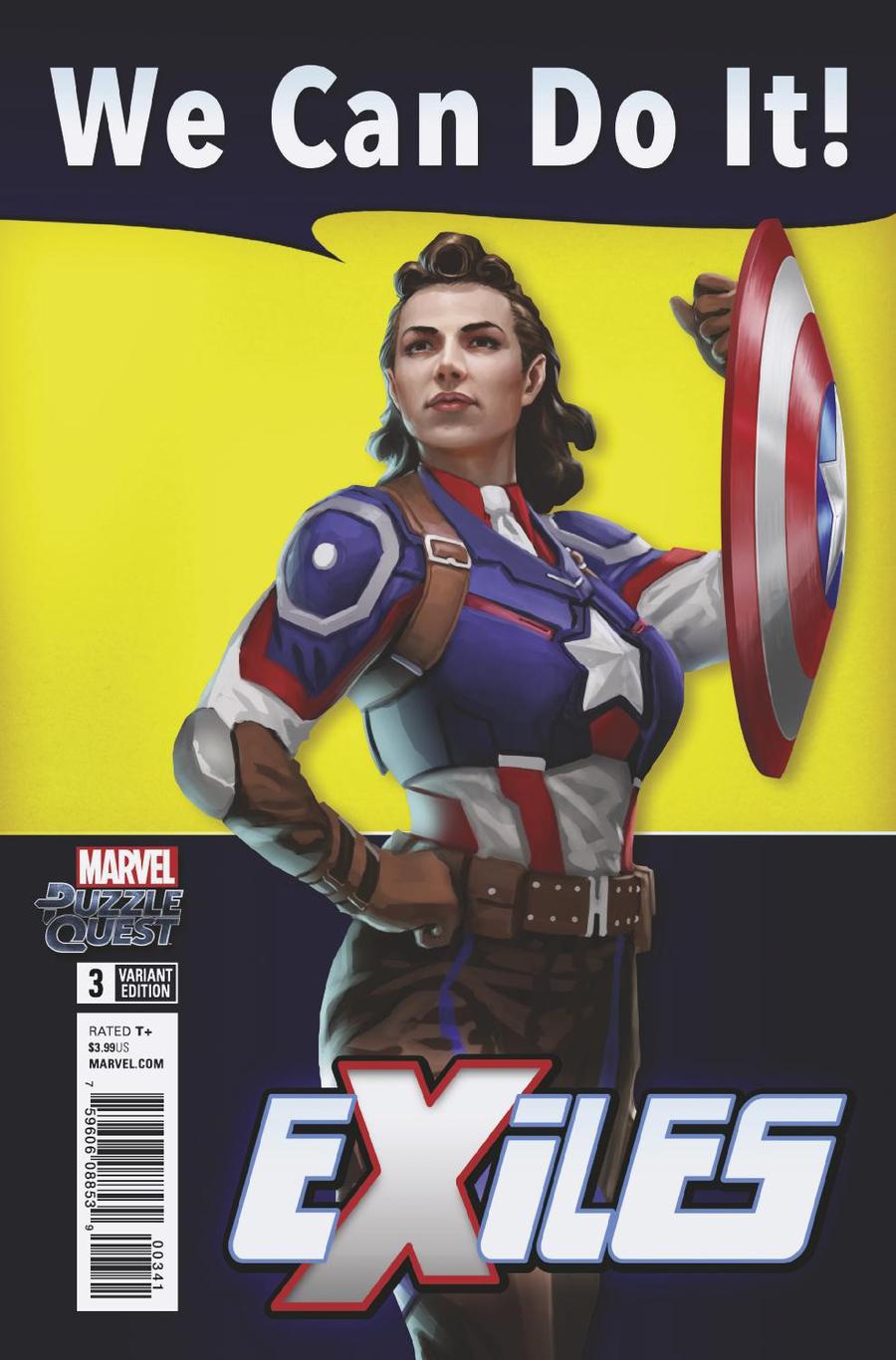 was an awesome book that introduced Peggy Carter as Captain America.

The ratio variant took off as it was almost a ghost variant as Exiles is just not a hugely popular title that everyone seeks out to read.

Now with the reality that Peggy will be Captain America in the new planned Disney Streaming show, this issue saw some secondary market love in the past few months and is now a solid $10 on average with a peak of around $20 when it first heated up. The 1:10 We Can Do It Game Variant reached a peak of $75 at one point but has settled down a bit. Still a great book to grab if you find them for cheap. Could see some more heat once the show airs at some point.

series from Donny Cates hit shelves this time last year and got a sort of rave response. With a huge print run you might be able to find these out in the wild but for the most part no secondary love for the regular covers on the secondary as most are still around cover price, give or take a bit from either side. 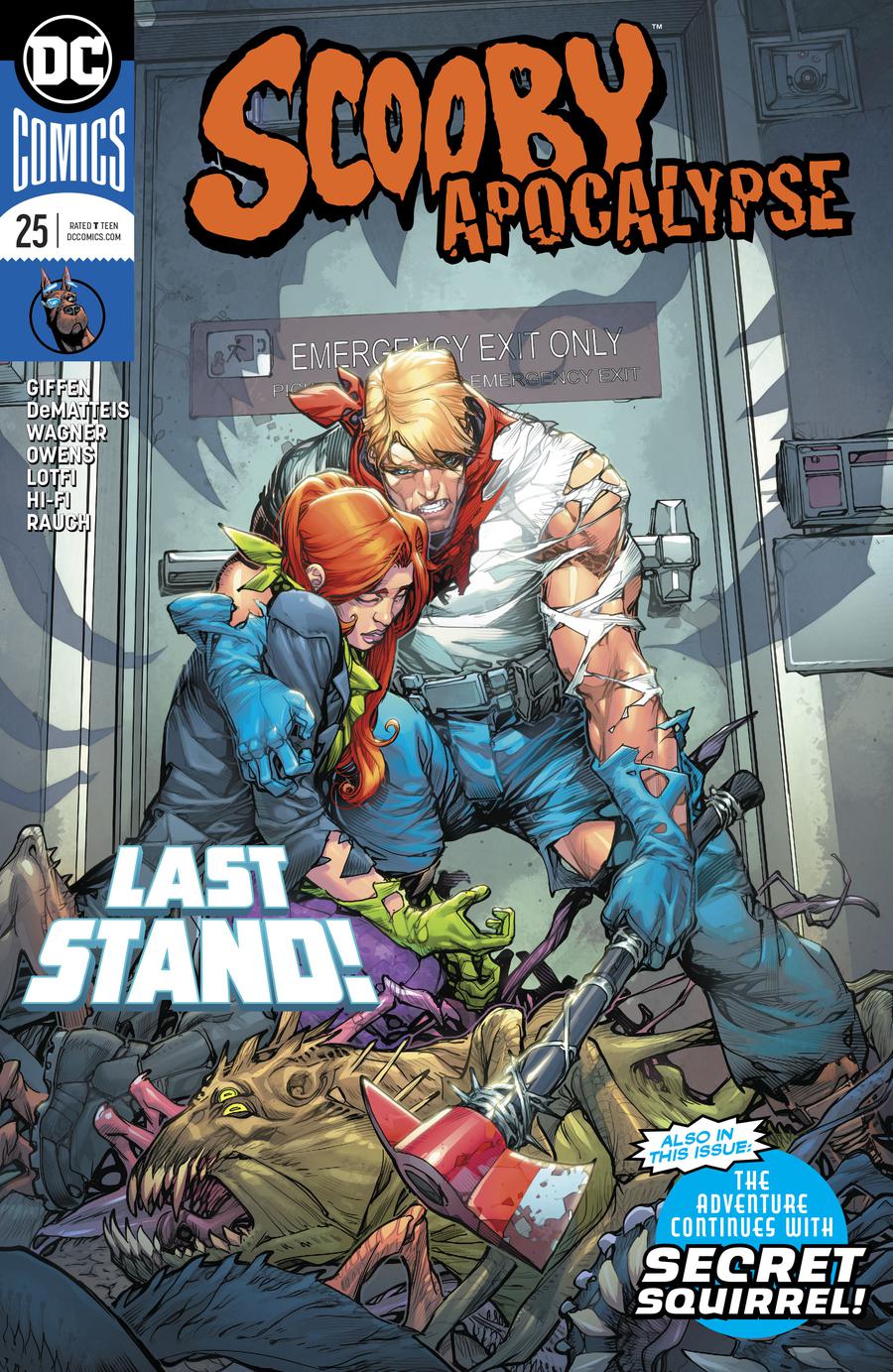 This time last year was a really small week for indies and small publishers. Perhaps since this week always falls around the FCBD as this past week seemed pretty light as well.

had the death of Fred. It initially heated up but a year later sells from $4 to $12, mostly B demanding the most. You can still find cover A at Midtown for a little over cover price.

Seems sets of both A and B are the best seller with those still going for around $20 for the set on recent sales.

The drek pick last year was the Spawn Witchblade crossover book. Sadly, I was right. Just not a lot of love for this book. Maybe the hardcore fans picked up their copy but you can still find this at your local or online retailers. Going for under cover for the most part on the secondary market.