Welcome once again to the another installment of the One Week Later Report. This week we’ll cover the books released on 05/29/2019.

Also, don’t forget to visit the new forums if you haven’t done so already and comment to win the Naomi #2 and #3 Final Prints giveaway. It closes this early evening.

You can pretty much find most if not all the DC books from last week online or your local store shelves. The only one I’d say has legs for the long haul is Batman Last Knight on Earth #1 out from Snyder and Capullo.

Usually there’s at least one hot Marvel book but most if not all of them from last week you can likely still find online or at your local retailers. 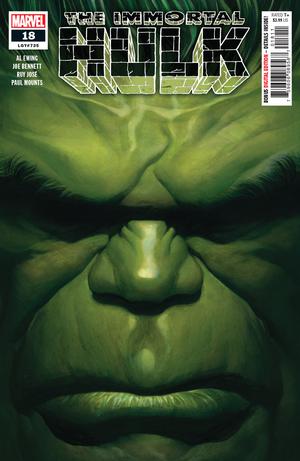 #18 had a nice mugshot cover but I’m expecting bigger print runs now on these so these are going to be a lot easier to obtain moving forward. Retailers could be over stocking these just because it’s attracting new comers. TFAW sold out though but already have the Immortal Hulk #18 (2nd Printing) up for pre-order.

Is it me or does it seem like Marvel is likely printing the 2nd prints alongside the first prints? This is just getting a wee bit crazy with the additional printings for Immortal Hulk. I might of missed count but I count 8 new printings last week for Immortal Hulk not counting the new #18 release.

There was even a Hulk #181 Facsimile 2nd print that hit shelves last week. Huge print run on the first print. My local shop last visit had a huge stack of these first prints.

I know some have claimed these are going to be a nice flip but I just don’t see it, at least not anytime soon. I’ll be retiring when you start making real money off them. If you don’t want the new printing, I believe TFAW is still trying to dump their Incredible Hulk #181 Facsimile Edition first prints. 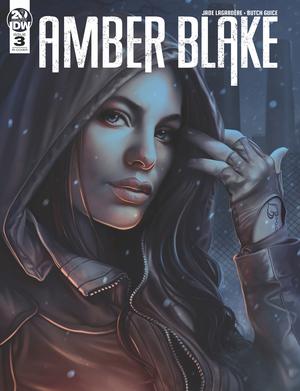 is sold out almost everywhere. Not a lot of heat on issue #3 regular cover yet but the Nodet is selling well.

Not as good as the first two incentive variants but if you got this at cover price, most are going between $20 and $30 on average for the most recent sold listings.

Flip now unless you plan to hold, they hype is dying as you can now find issue #1

for around the $20 range as well. Sets of the regular covers are selling well, $20 for the pair for first two issues.

The clear winner last week were the 1:25 Rick and Morty Variants..   The secondary market prices for these are insane.

are fetching $1000 average for the pair. This is just insane. I mean, I like Rick and Morty but the hardcore fans apparently have way too much money on their hands. 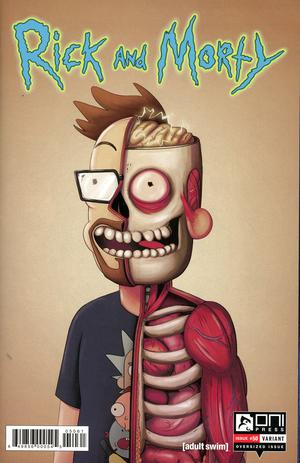 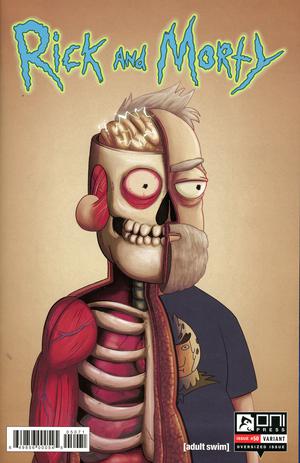 That’s all for this week. Wasn’t a whole lot being the 5th Wednesday and all…  But Rick and Morty..  Damn! Maybe this renews some interest so I can sell some of the back issues I still got.