Final Order Cut-Off is the last day that shops can guarantee their orders for comics. After Final Order Cut-Off, or FOC, these books will only be available to retailers on Advance Reorder. And that is not guaranteed. So here are the highlights for Monday, 7/15/19’s FOC list.

Man, what a big week. Big books coming out three weeks from now! 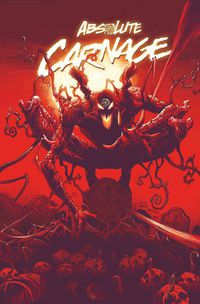 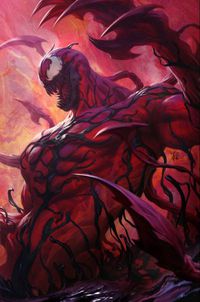 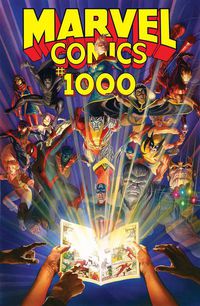 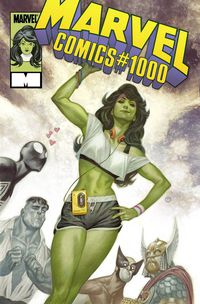 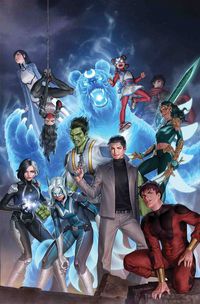 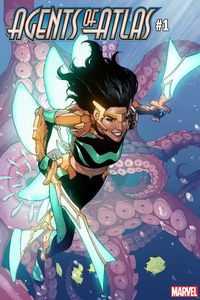 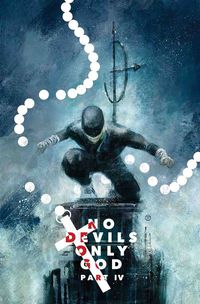 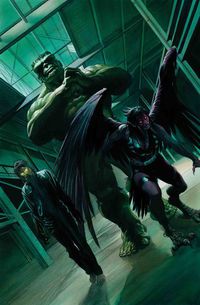 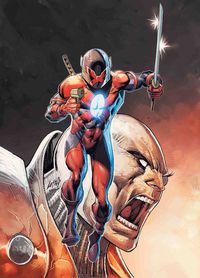 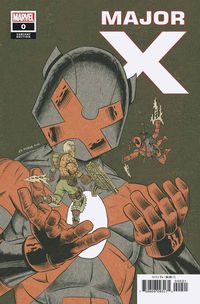 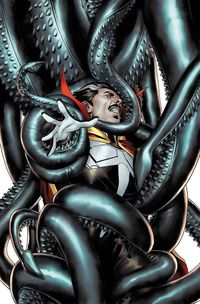 Absolute Carnage #1 – I think this is going to be a great read and will tie in a lot of threads Donny Cates has dropped in his various books. Granted, stores will not come in short on these, but not sure how many stores will qualify for the big boy books like the Artgerm virgin cover due to cost.

MARVEL COMICS #1000 – Speaking of big books, not sure how they are counting to make 1000 issues, but Marvel is starting something big with this issue, going back all the way to Marvel Comics #1. I am digging the 80’s Variant on this.

AGENTS OF ATLAS #1 – Mini series started strong but seemed to fizzle. Hoping new series ams things back up. Looking at the Yu Wave Variant on this one.

DAREDEVIL #9 – There is a NEW Daredevil in town, Matt Murdoch has no idea who he is.

IMMORTAL HULK #22 – Rick Jones, Immortal Hulk, and Red Harpy against the Shadow Base.

MAJOR X #0 – Hear me out on this one. It represents Wolverine #154-155 with framing stories featuring Major X. The Ed Piskor cover is pretty rad.

DOCTOR STRANGE #18 – This issue is supposed to have people talking for years. Ok, I am intrigued. 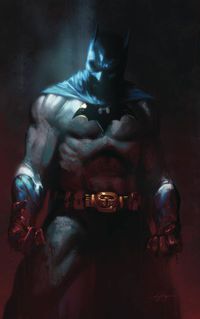 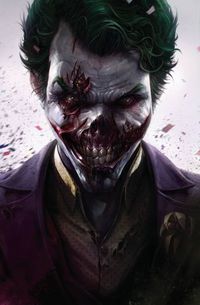 DCEASED #4 CARD STOCK MATTINA VARIANT – I have been loving this book. It has been fun, Joker is terrifying on the cover. 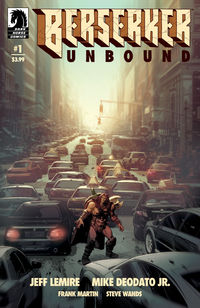 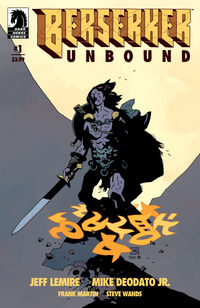 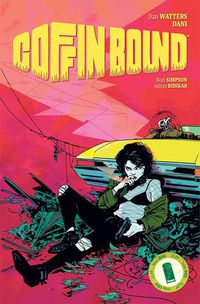 BERSERKER UNBOUND #1 – Mike Deodato goes on his own, leaving Marvel, for creator owned books. Jeff Lemire writes. There is a Mike Mignola cover for this as well.

COFFIN BOUND #1 – Great looking (and good read at that) new Image series. Chased by an unstoppable killer, Izzy Tyburn has decided that if the world won’t have her in it, it can have nothing of her at all. She’s re-treading her life, leaving nothing but burned rubber, ash, and the sun-scorched bones of those who get in her way.

TMNT #95 SECOND PRINT – Second printing for this hot book with a new cover.