I wish they’d just go ahead and release them all but here you all go, the covers for McFarlane and Capullo. Click on to see the covers from the press release. 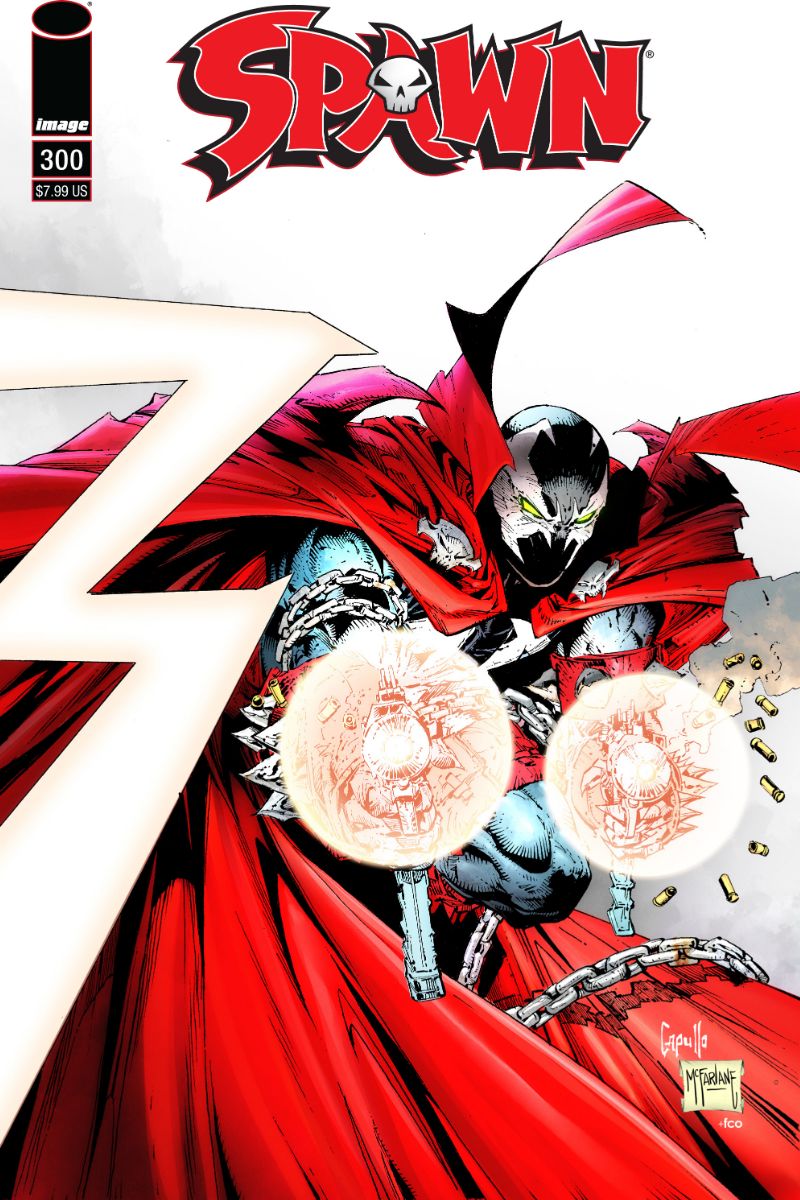 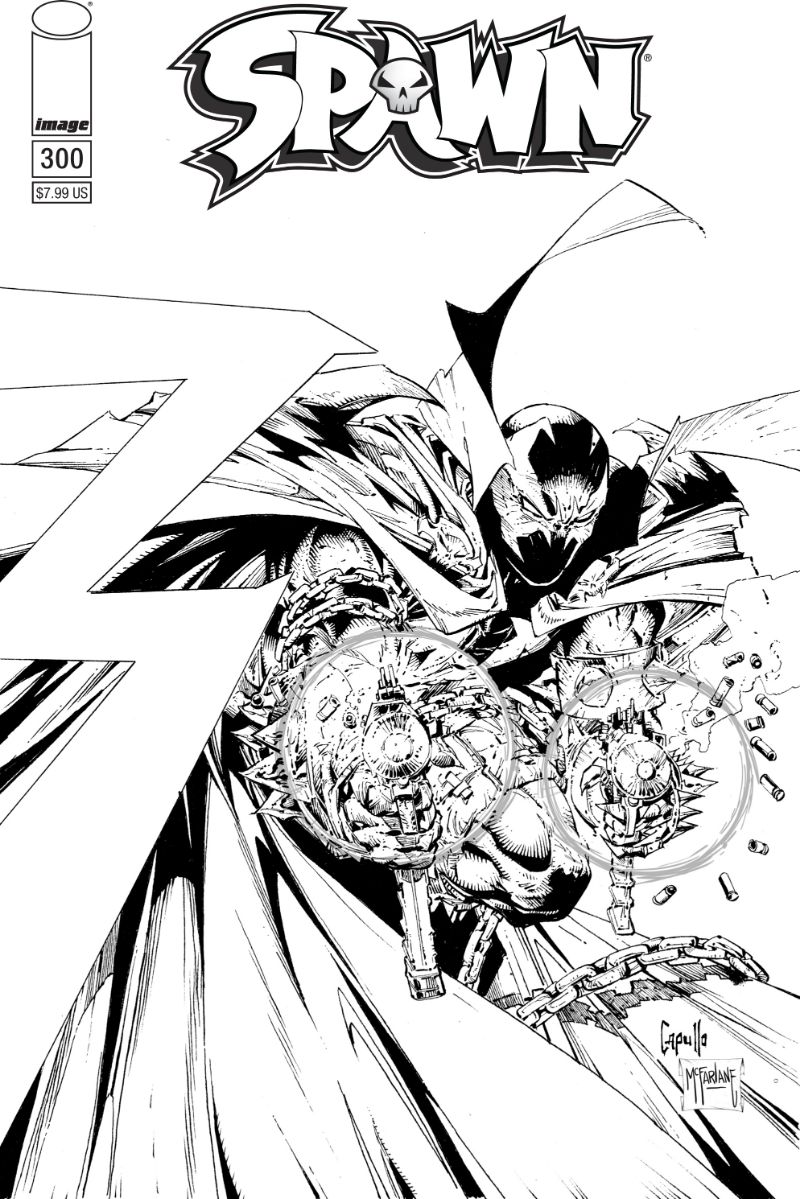 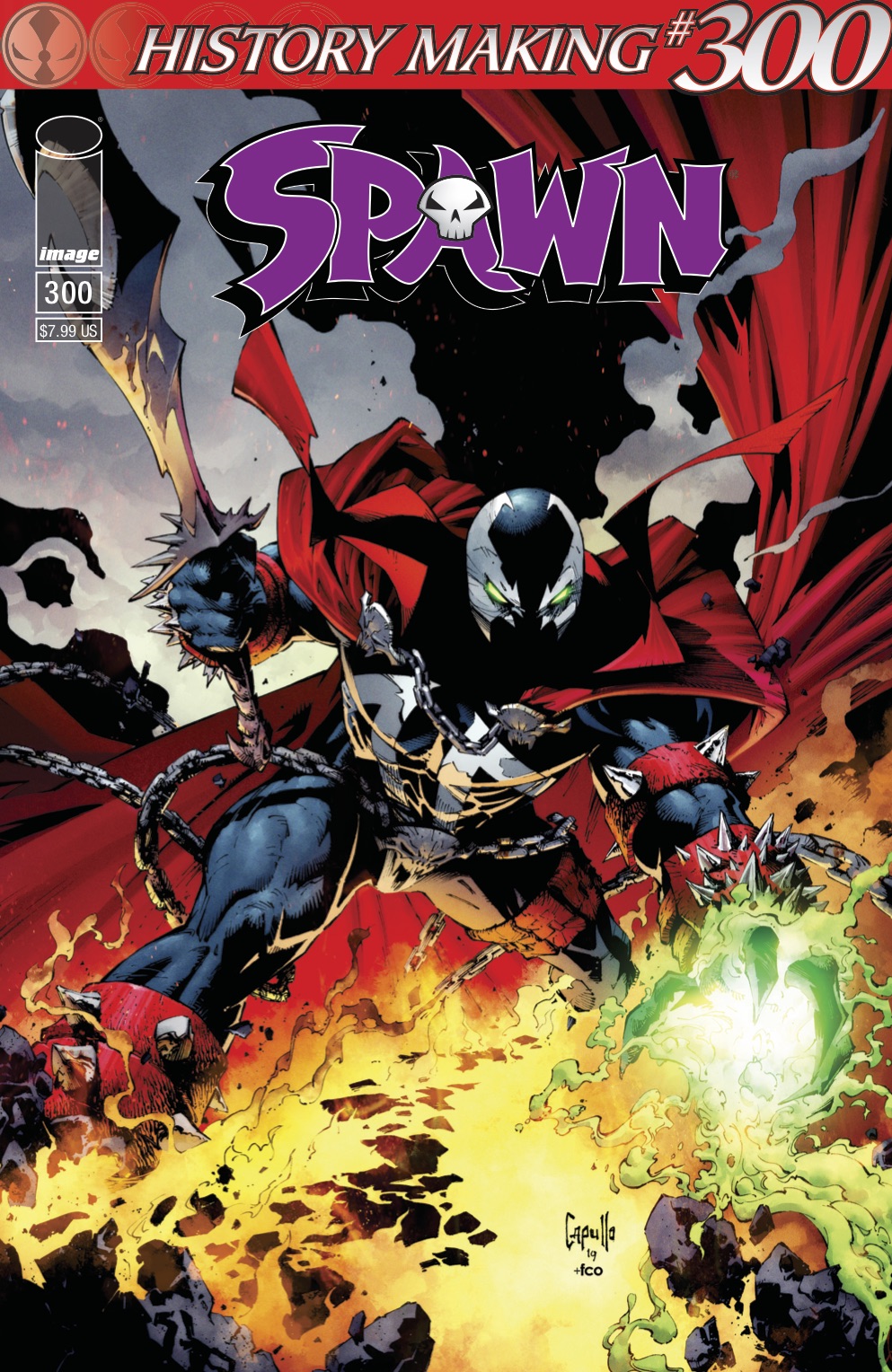 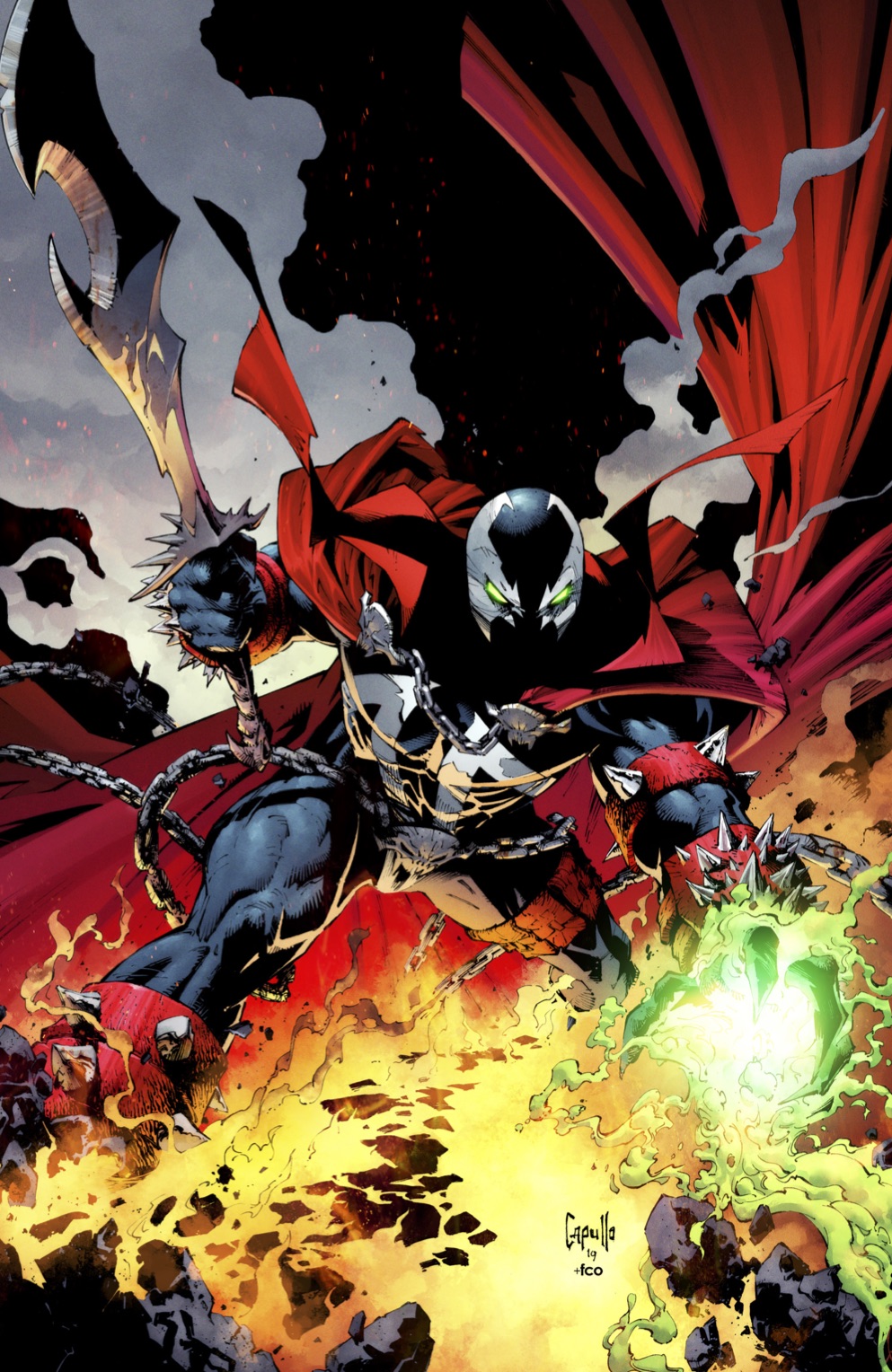