Straight out of the Image Press Release box… New printings for Excellence with new cover art.

Image/Skybound Entertainment is pleased to announce that every issue so far of the all-new fantasy action series Excellence by Khary Randolph (We Are Robin, Black, Tech Jacket) and Brandon Thomas (Horizon, The Many Adventures of Miranda Mercury, Noble) with colors by Emilio Lopez and letters by Deron Bennett will be rushed back to print in order to keep up with its growing demand. Issues #1-3 will be available this August.

Excellence introduces Spencer Dales, a young man born into a world of magic. His father belongs to a secret society of magicians ordered by their unseen masters to selflessly better the lives of others—those with greater potential.

Now Spencer must follow in his father’s footsteps, but all he sees is a broken system in need of someone with the wand and the will to change it. But in this fight for a better future, who will stand beside him? 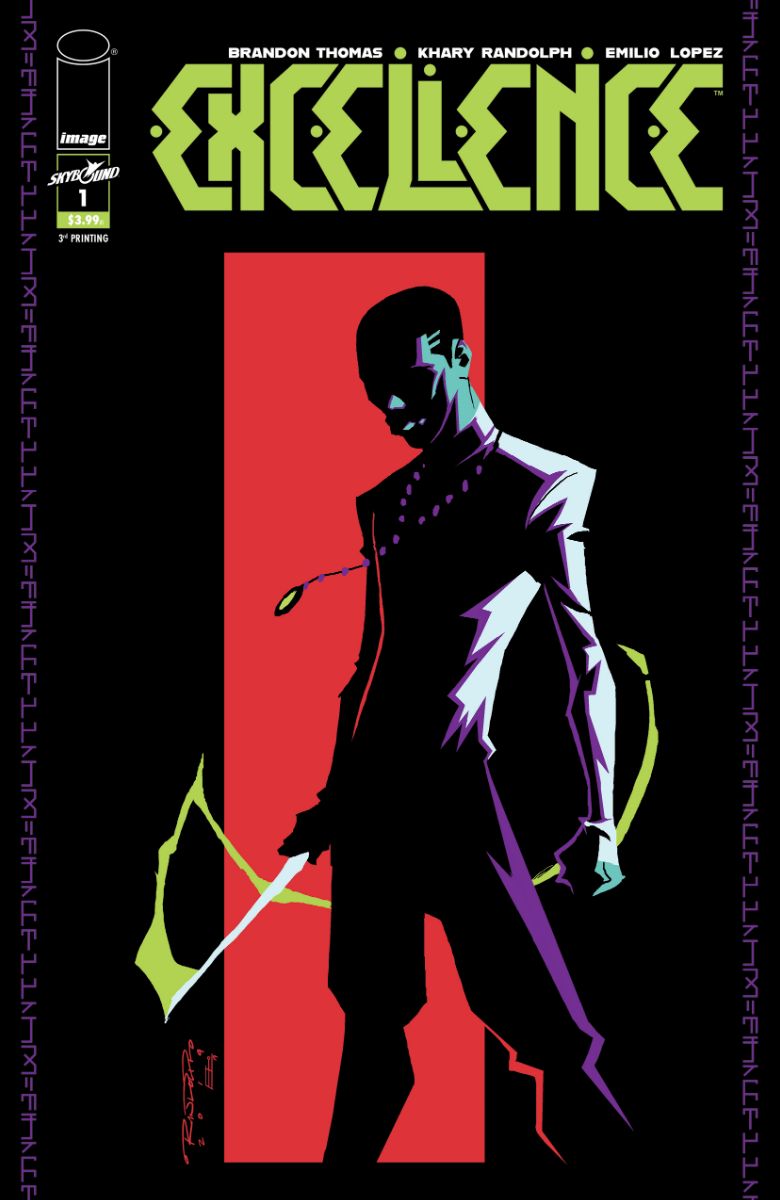 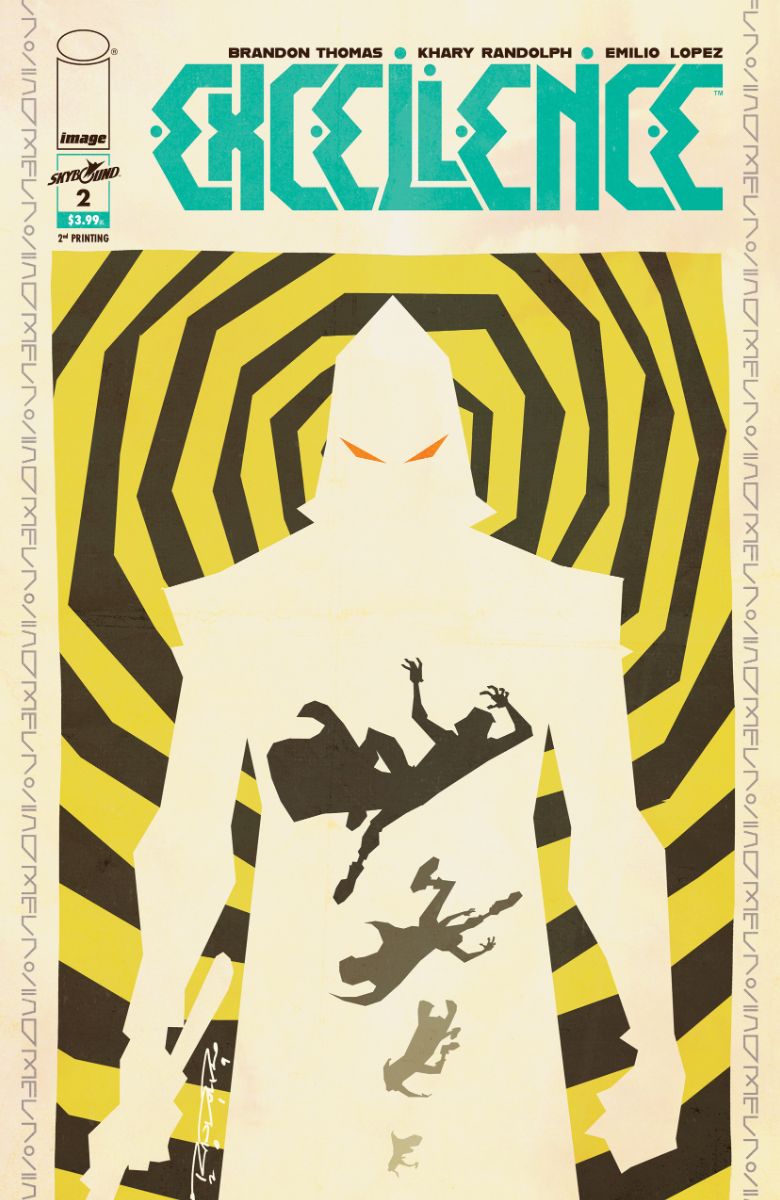 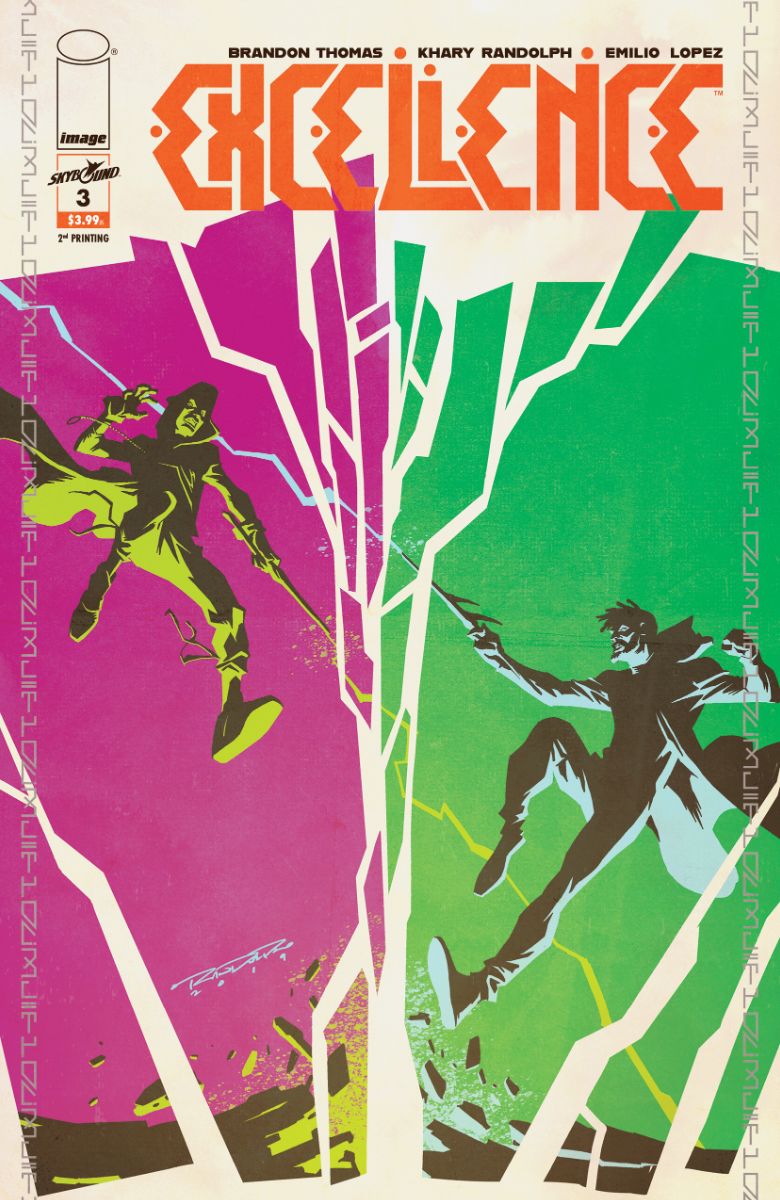