With the recent news that Marvel has big plans for Galactus and Tyrant hitting the webs, a book some would overlook is Silver Surfer #81 which is Tyrant’s first appearance. 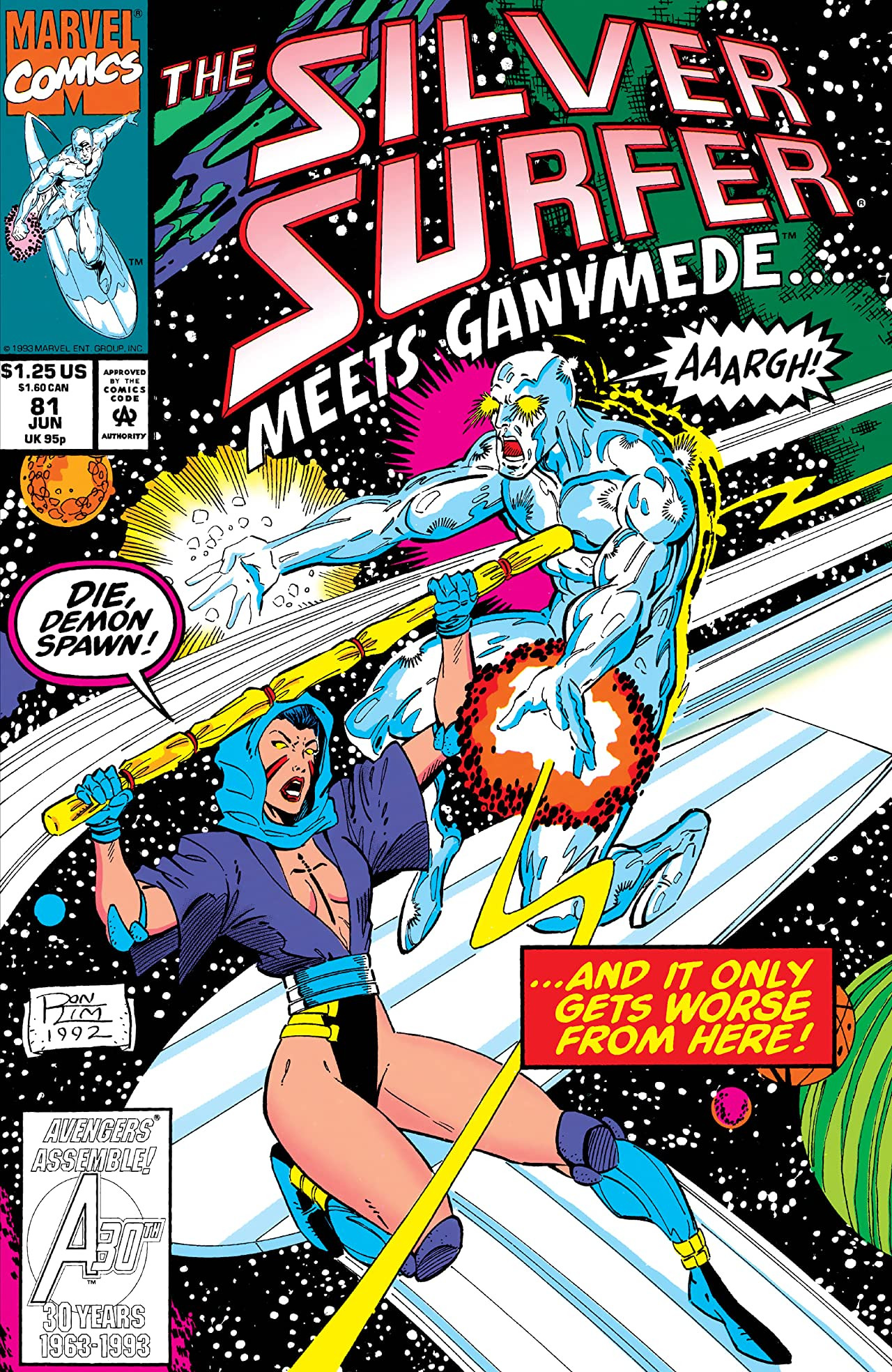 If you’re out at the local shops this weekend diving through the back issues and bins, this is the book to keep an eye out for. It’s now a solid $20 book for the most part.

will likely hit that Covrprice list I’d imagine next week or the week after with this recent news.

It’s probably not a bad idea to pick up #80 and Issue #82 as well, which are commanding some nice dollars as well.

Issue #82 to my knowledge would be considered his first cover appearance as well. 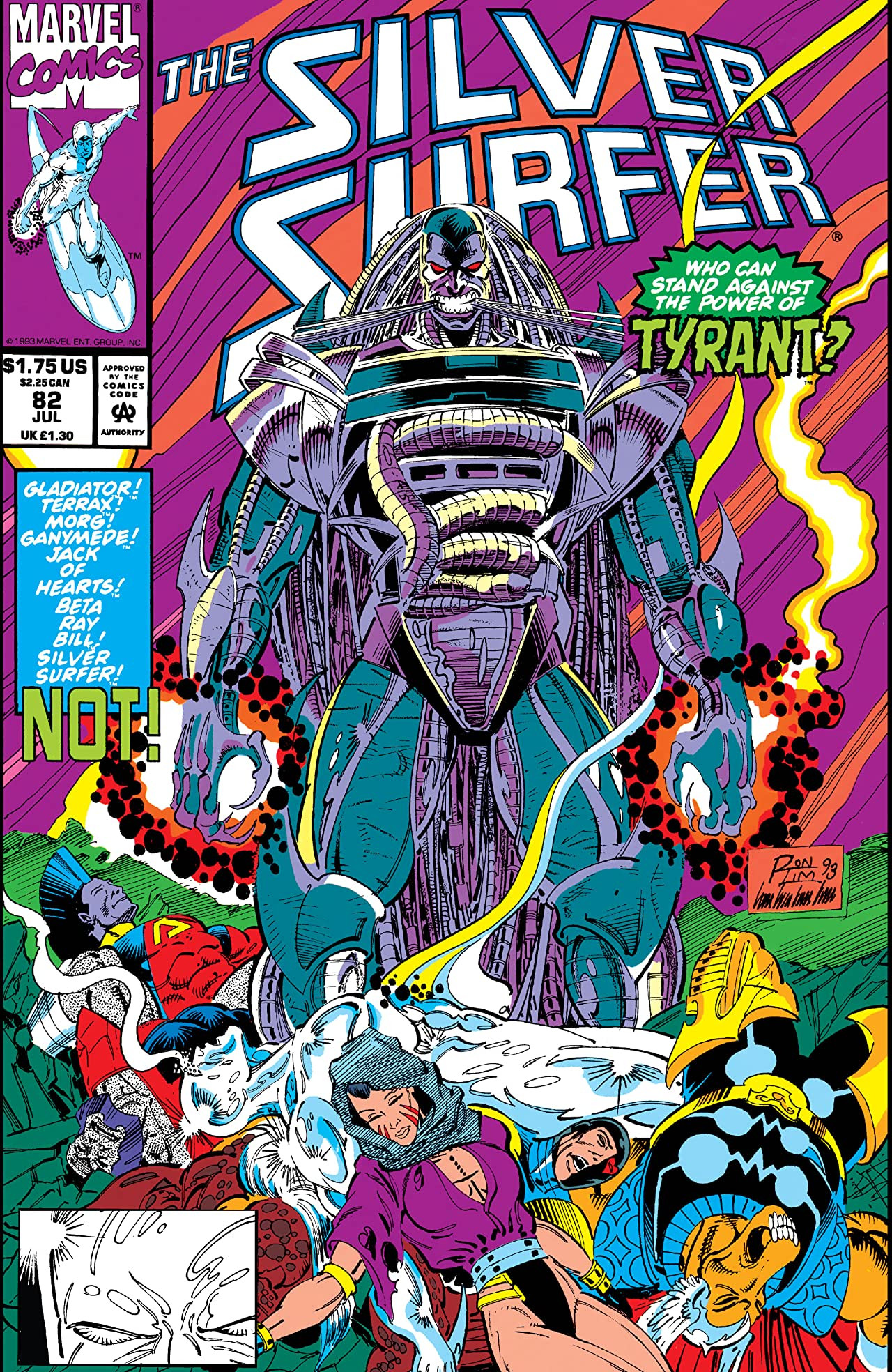 Happy back issue diving and hunting!