Image Comics is pleased to reveal more covers for the upcoming record-breaking, history-making SPAWN #301 issue by Todd McFarlane, President at Image Comics and creator of SPAWN. 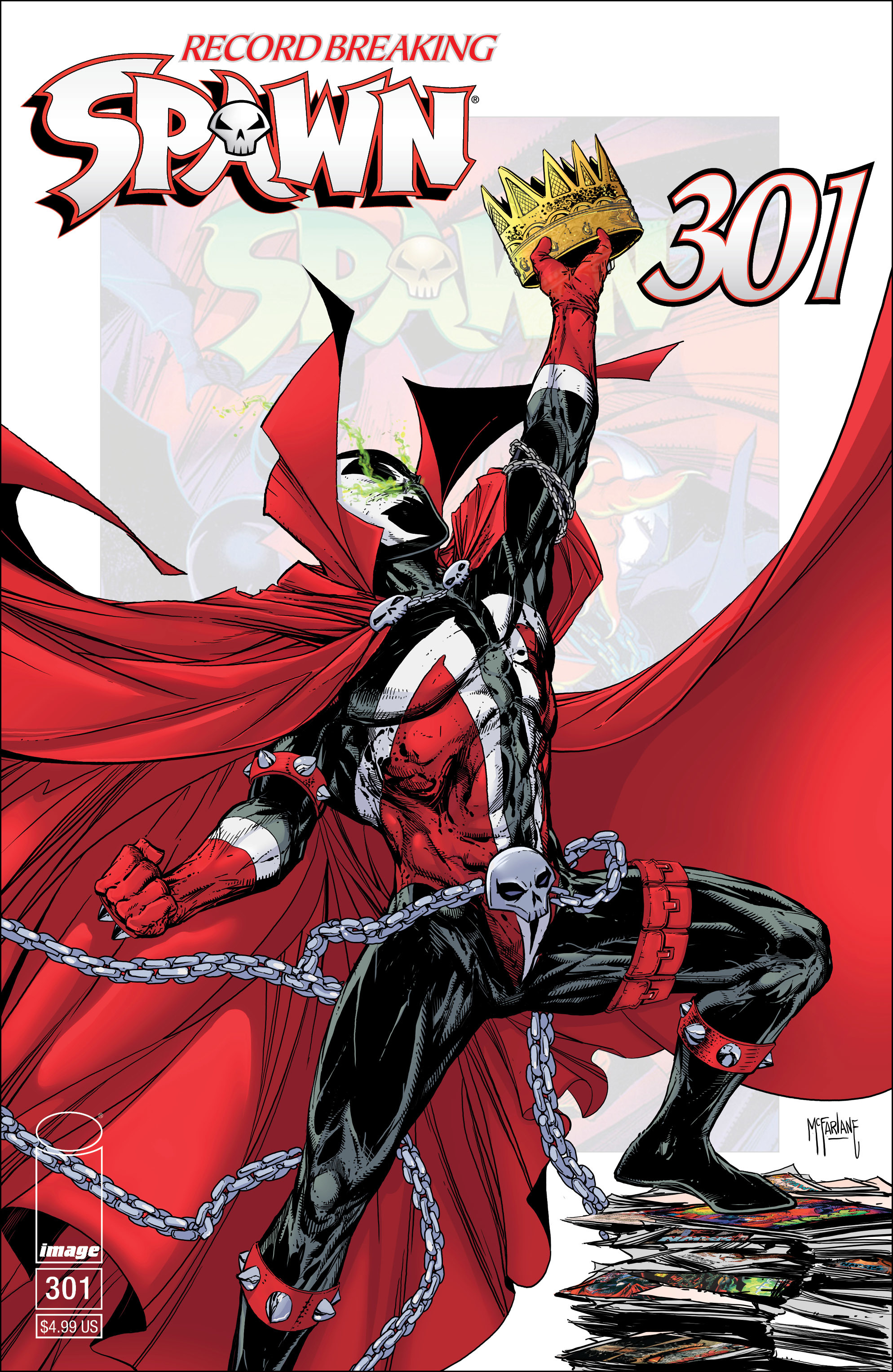 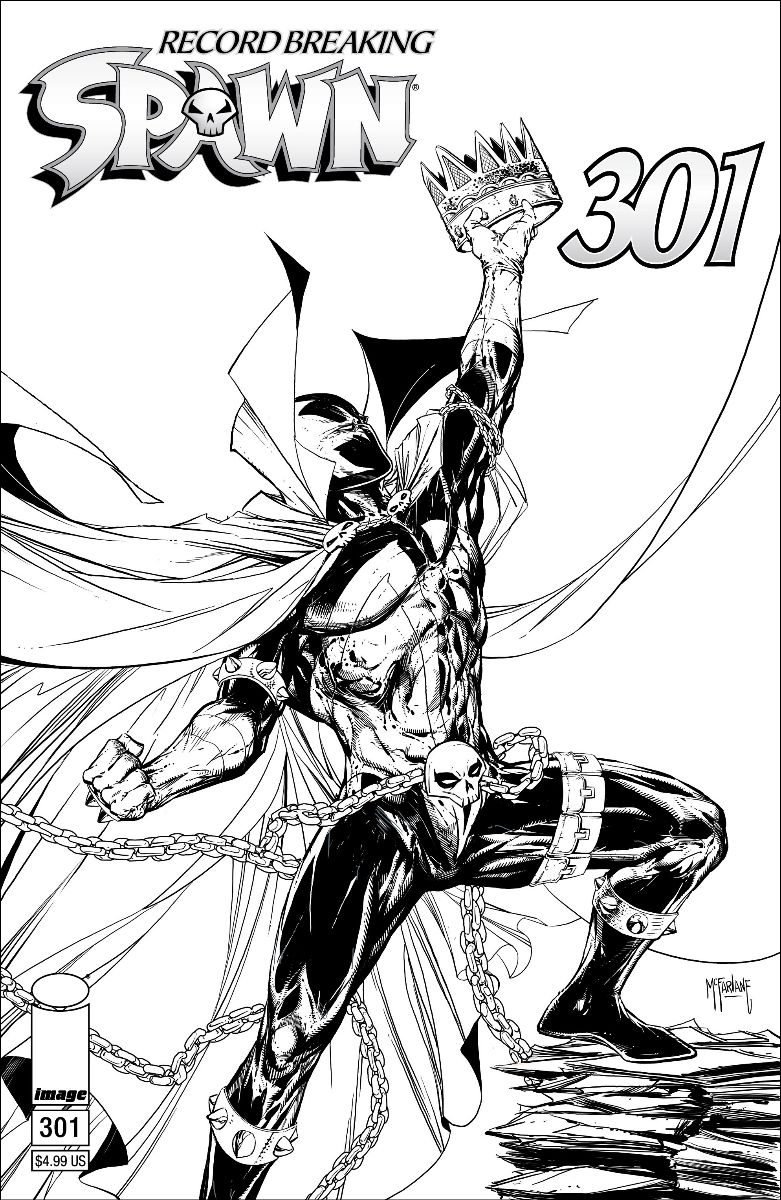 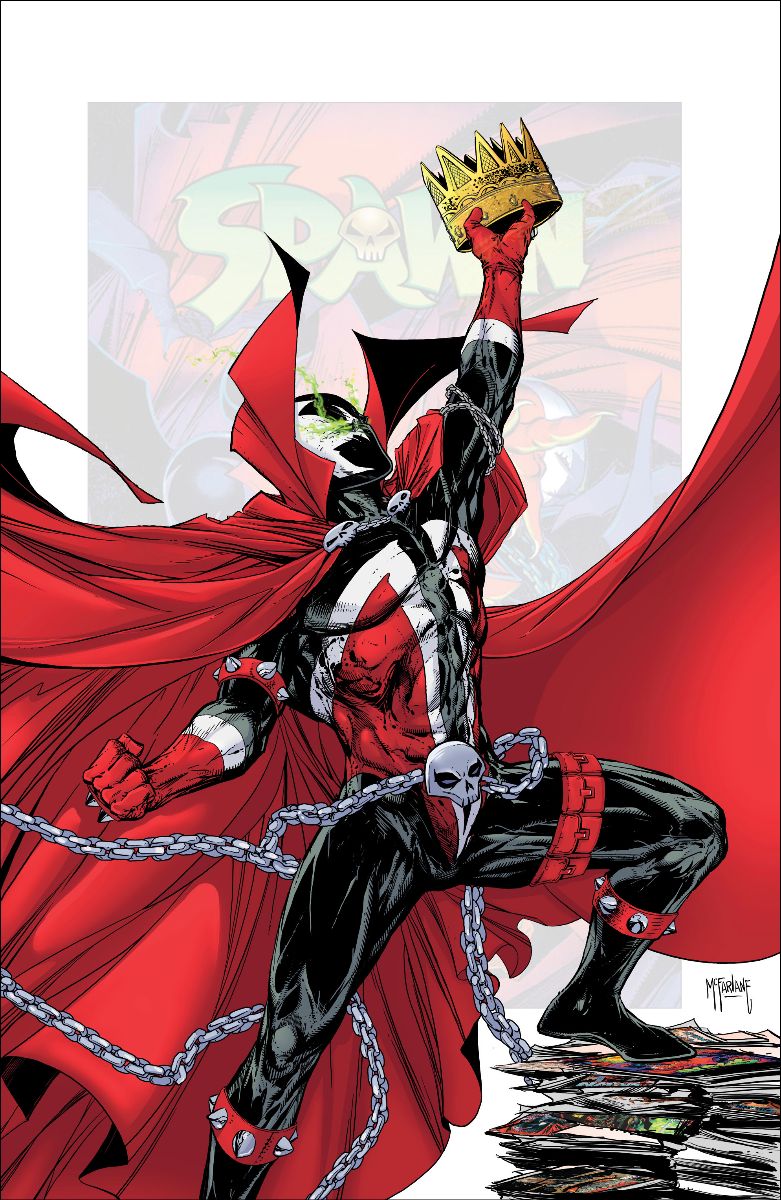 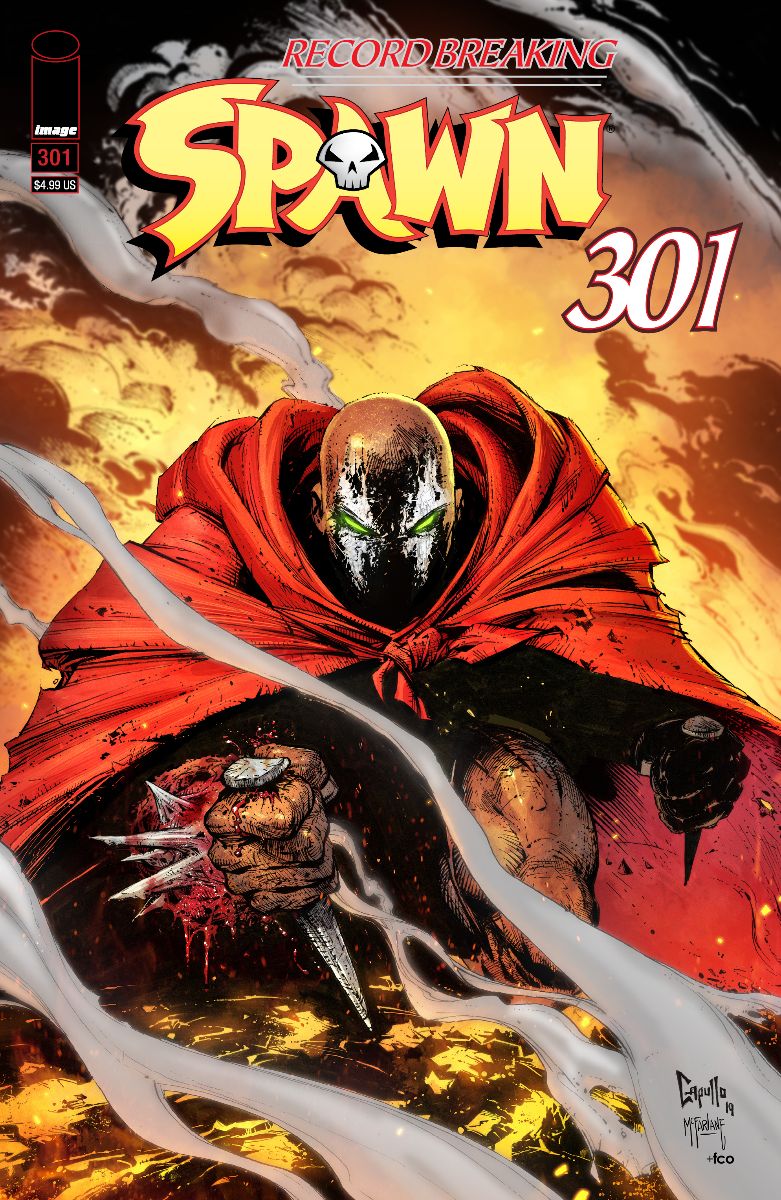 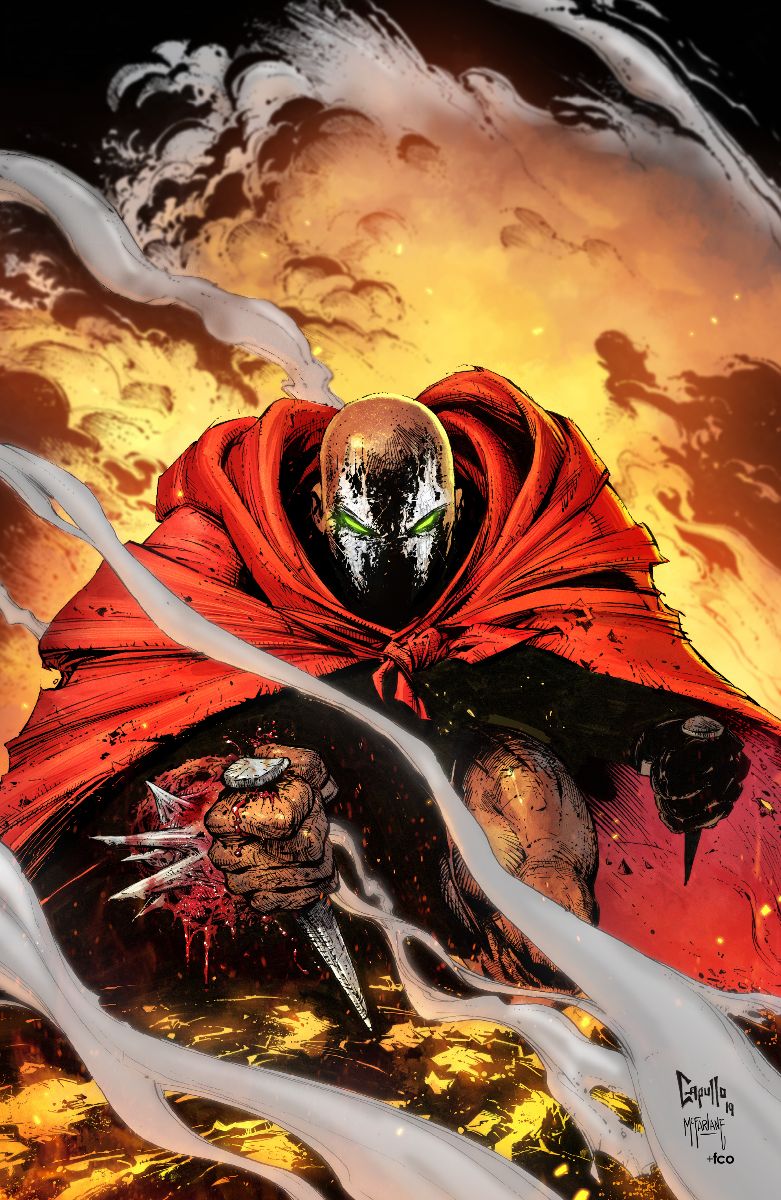 Momentum and frenzied buzz surrounding the classic antihero series continues to build leading into the record-breaking SPAWN #301 when SPAWN becomes the longest running creator-owned comic in the world.