Get those first appearance books ready! Yeah I know, there was like a billion of them likely printed in the early 90s from the Maximum Carnage

story line and it’s a villain but could see an uptick in sales and value potentially.

Deadline.com is reporting that Shriek is being added to the Venom sequel along with Carnage, who we saw briefly at the end as Cletus Kasaday, which was an obvious clue that Carnage will make his debut.

Shriek made her first appearance way back in Spider-Man Unlimited #1. 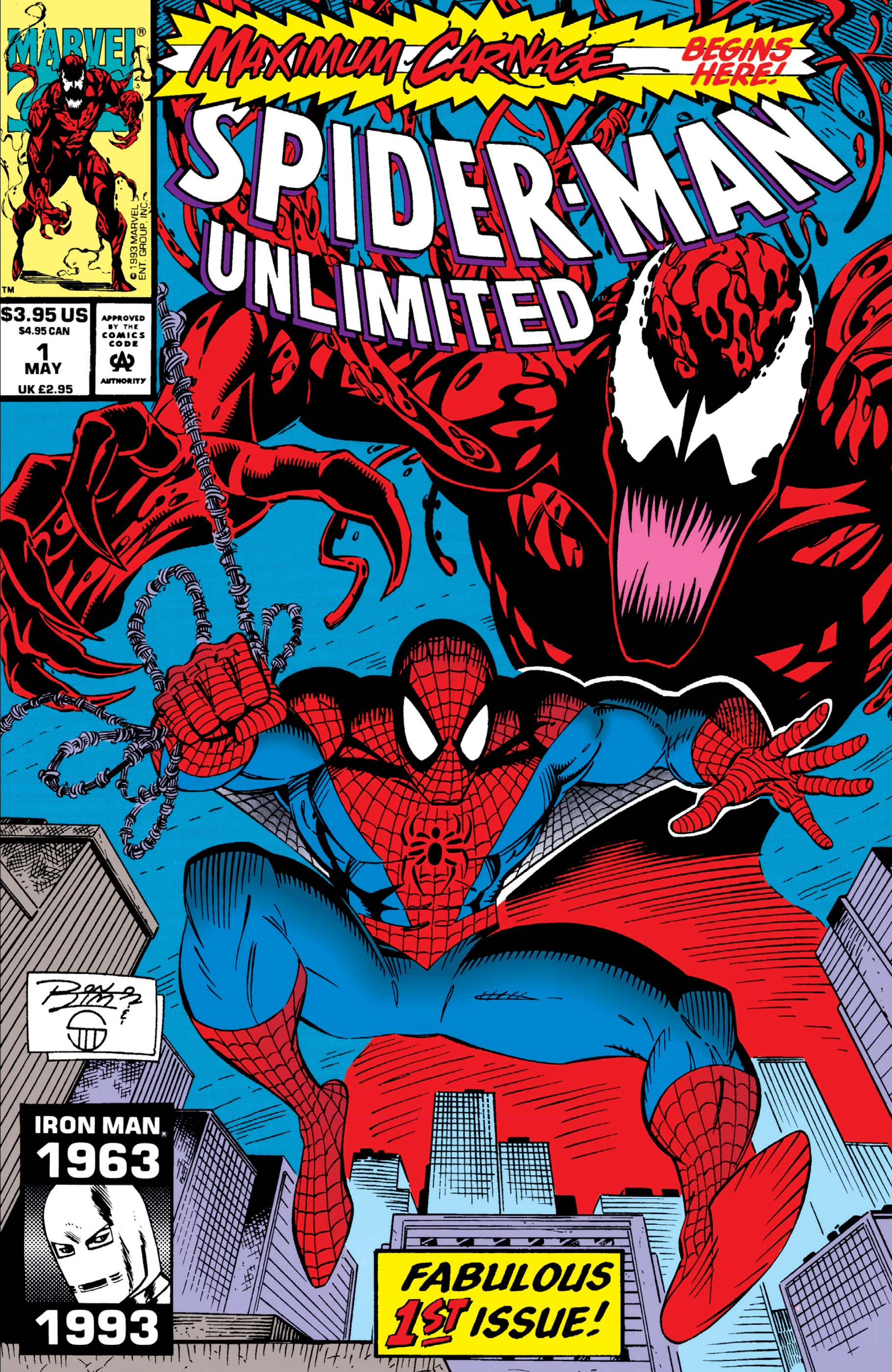