Another Image Press Release, the new Marked series that just debuted and apparently already has media options is going back for a second printing.

Image Comics is pleased to announce that the critically-acclaimed 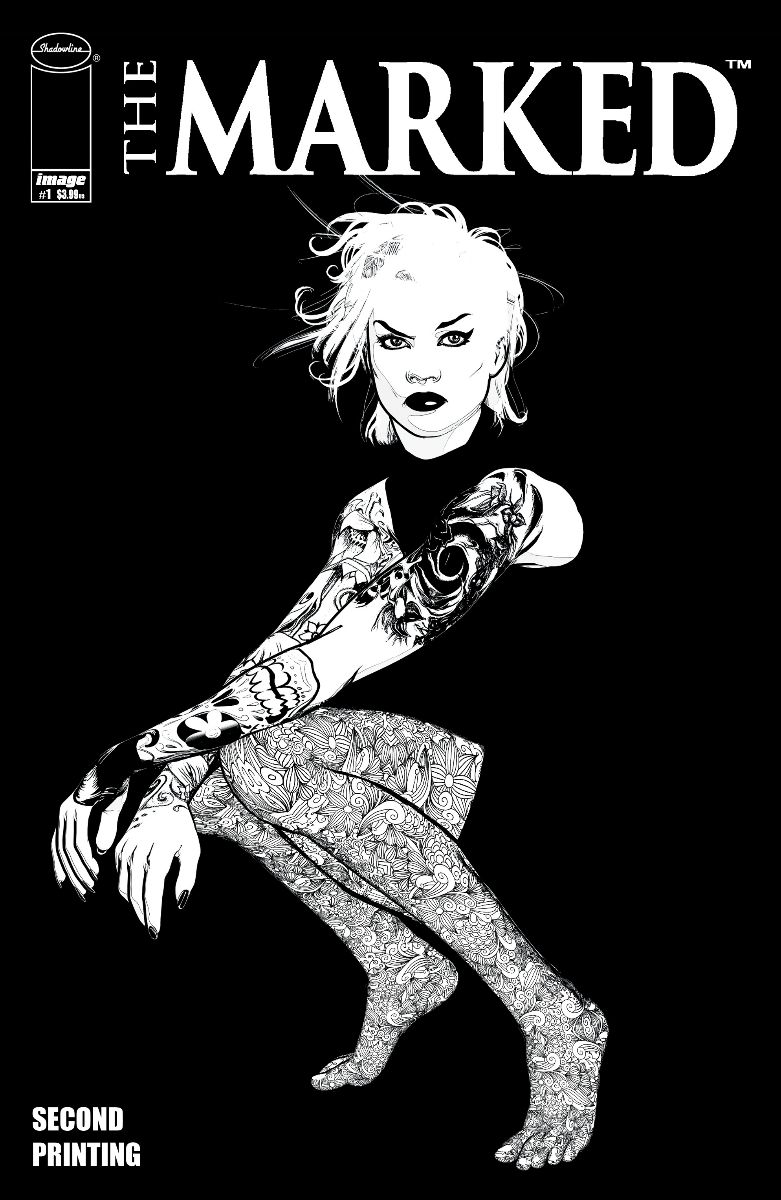 creative team behind the breakout steampunk adventure series Sonata—Brian Haberlin and David Hine—have scored another hit in the series The Marked. The new urban fantasy series from Image/Shadowline is sold out at the distributor level and has been greenlit for a second printing in order to keep up with customer demand.

The Marked may look like cool young influencers, but beneath the designer clothes, their bodies are tattooed with the magical glyphs of an ancient order that secretly protects the world against evil forces. With no new occult threats, The Marked use their tattooed powers solely for the pursuit of pleasure until a young woman called Liza creates a dangerous new form of Hybrid Sorcery. The party is over for The Marked. You’ll believe in magic—terrifying, soul-destroying magic.