Whew! Some of these list are turning more into my own personal shopping list than anything else.   This was a so-so  week  and I see a lot titles being stretched with not a whole lot reasoning behind it , but regardless if you like to read, this was actually a pretty strong week from the big two. I took a look at 100 books, and 7 books had an impact on me:Despite my instincts one really showed high Open Interest, pre-sale.; 3 were #1’s; 3 of the covers were done by home run hitting artists,  and of course there is my normal, too entertaining to pass up. 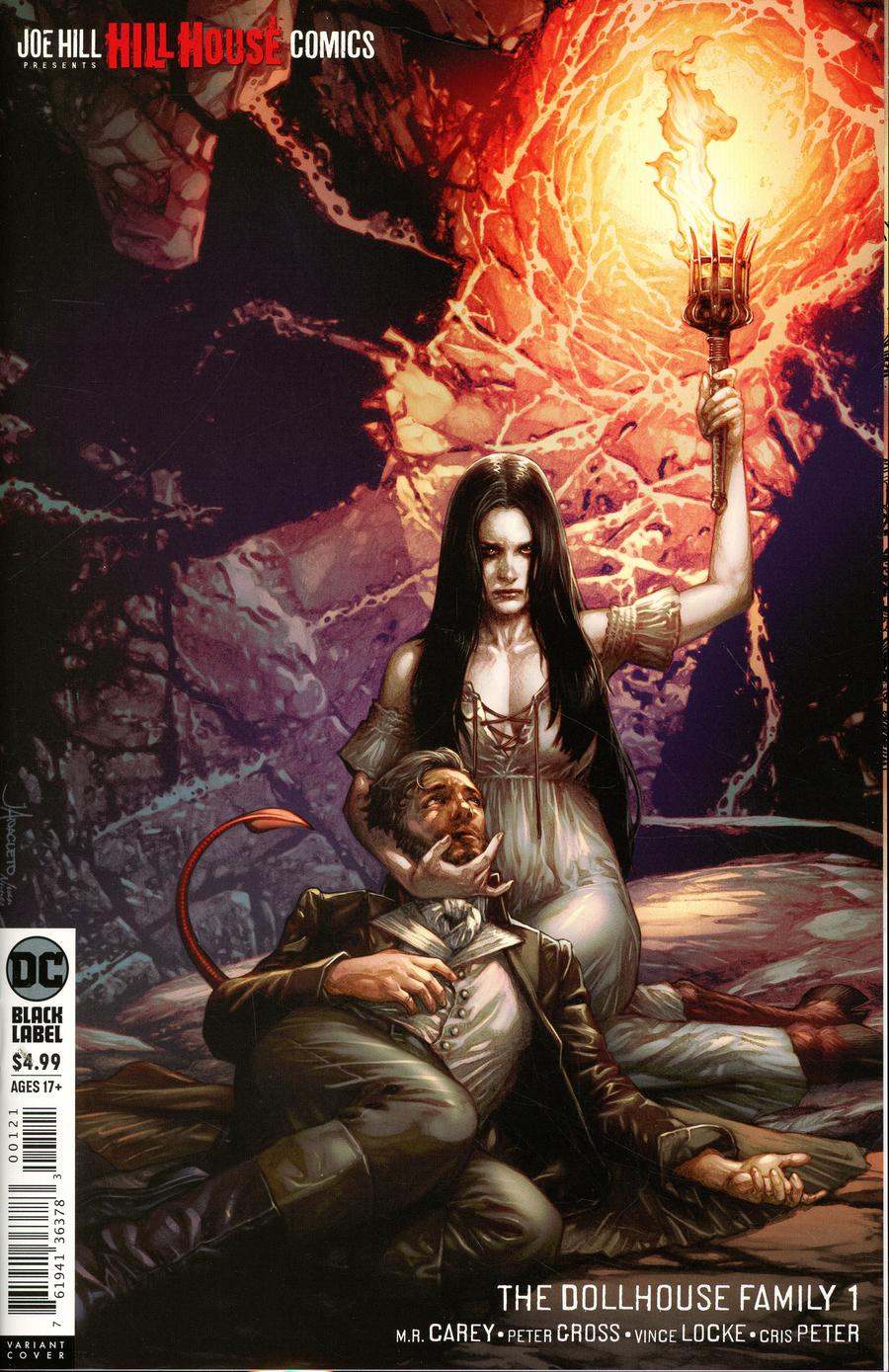 I love this WWII type pin-up style, but the interiors are pretty good on this one.  Plus the introduction of the Nora Nunes character is something to ponder. 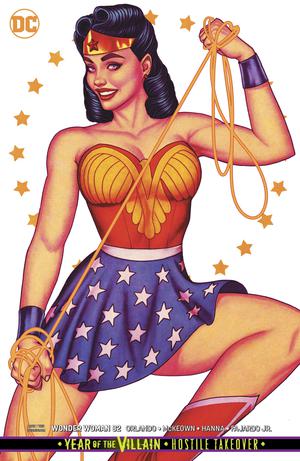 I’m not too optimistic on any 1st appearance coming out of DC’S Young Animal’s, but the question across the industry is Will Jo Mullein Replace Hal Jordan as the Green Lantern For DC Comics?   If so why did they need to create a new Lantern character? They already had Keli Quintela is the Teen Lantern, an eleven-year-old girl that hacked into a Green Lantern Power Battery. 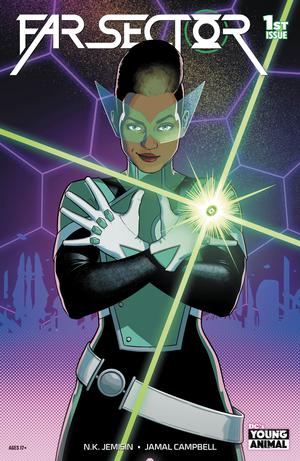 I’m not sure if this is going to still be a thing , but this is the 1st appearance of Gamma Knife. 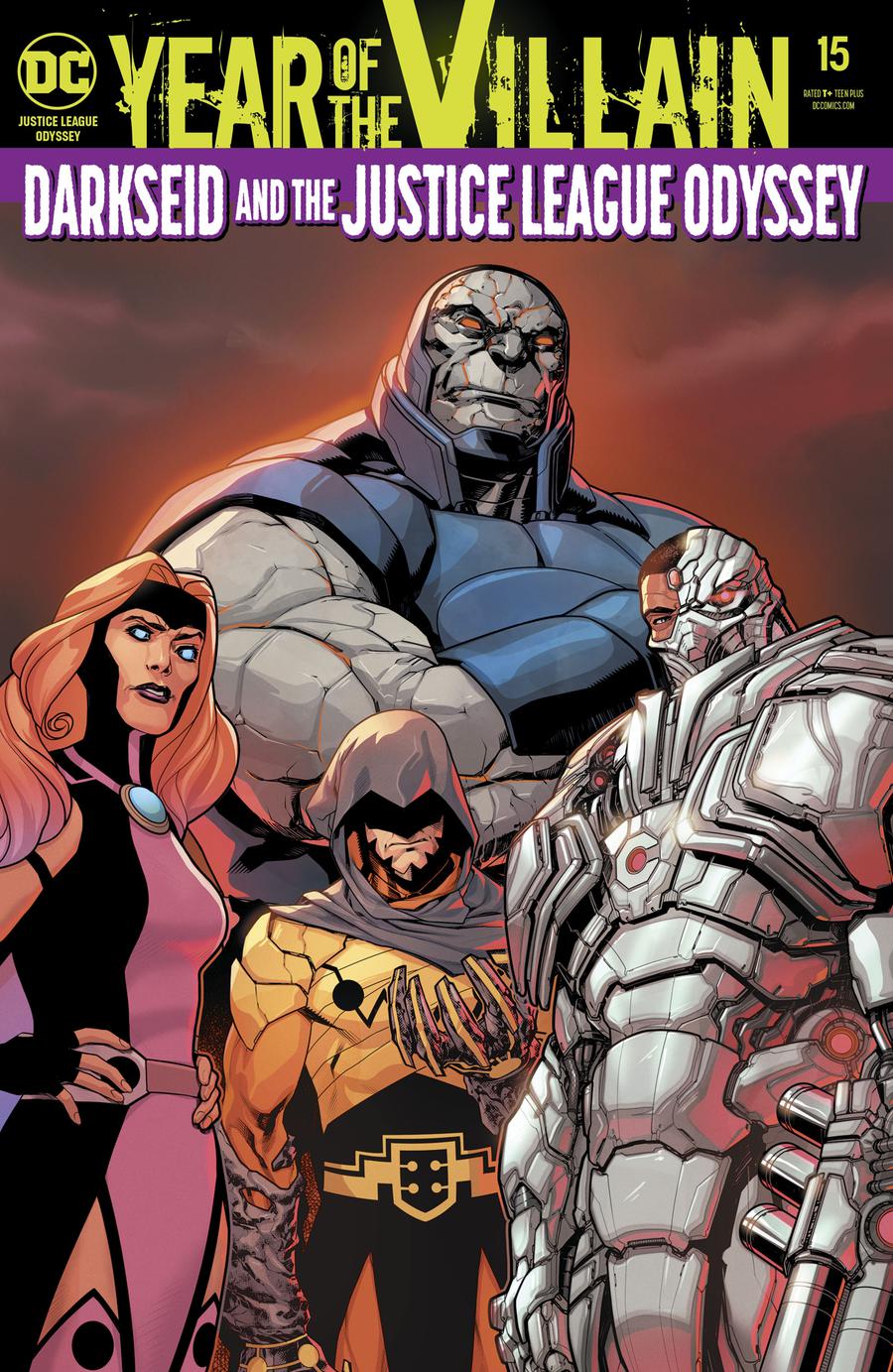 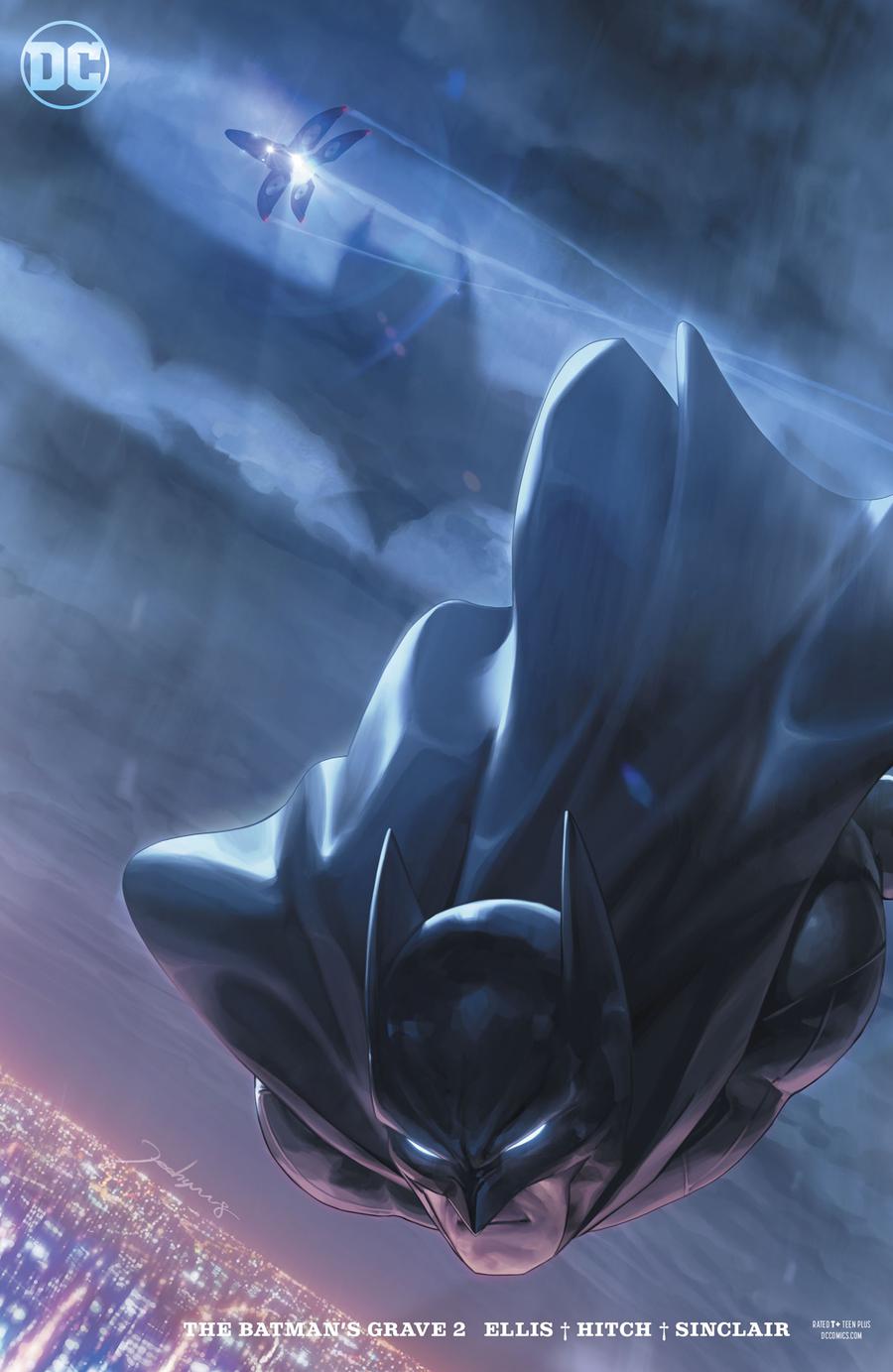 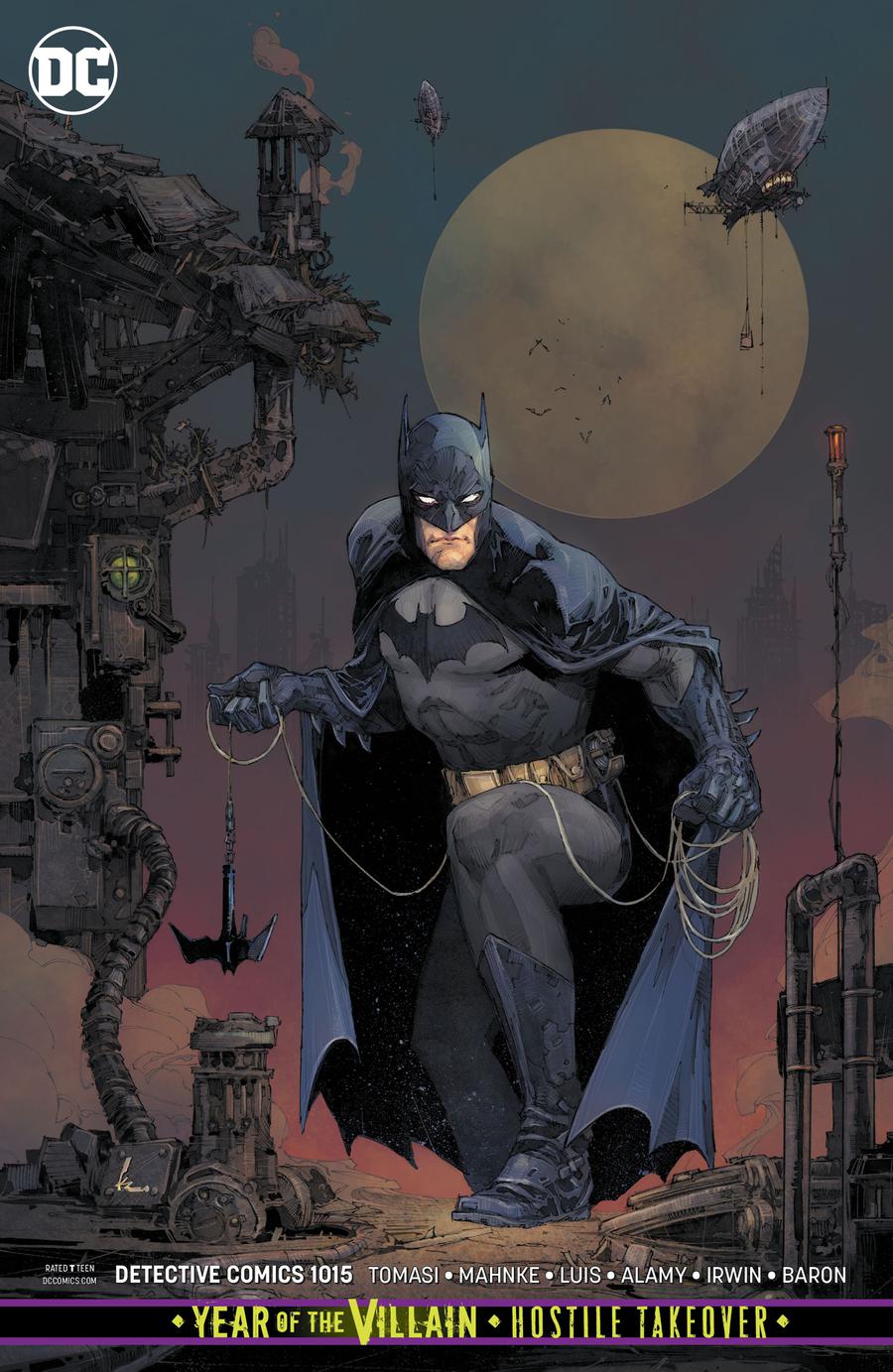 So this is a stretch but worth talking about.  This whole issue is basically a costume montage, so new costumes for the whole crew; but none of them I would consider cosplay worthy, or even worth making it to TV . So let me be clear, I like this one, and I am a Inhyuk Lee mark. but not enough to depart with $75 for this. 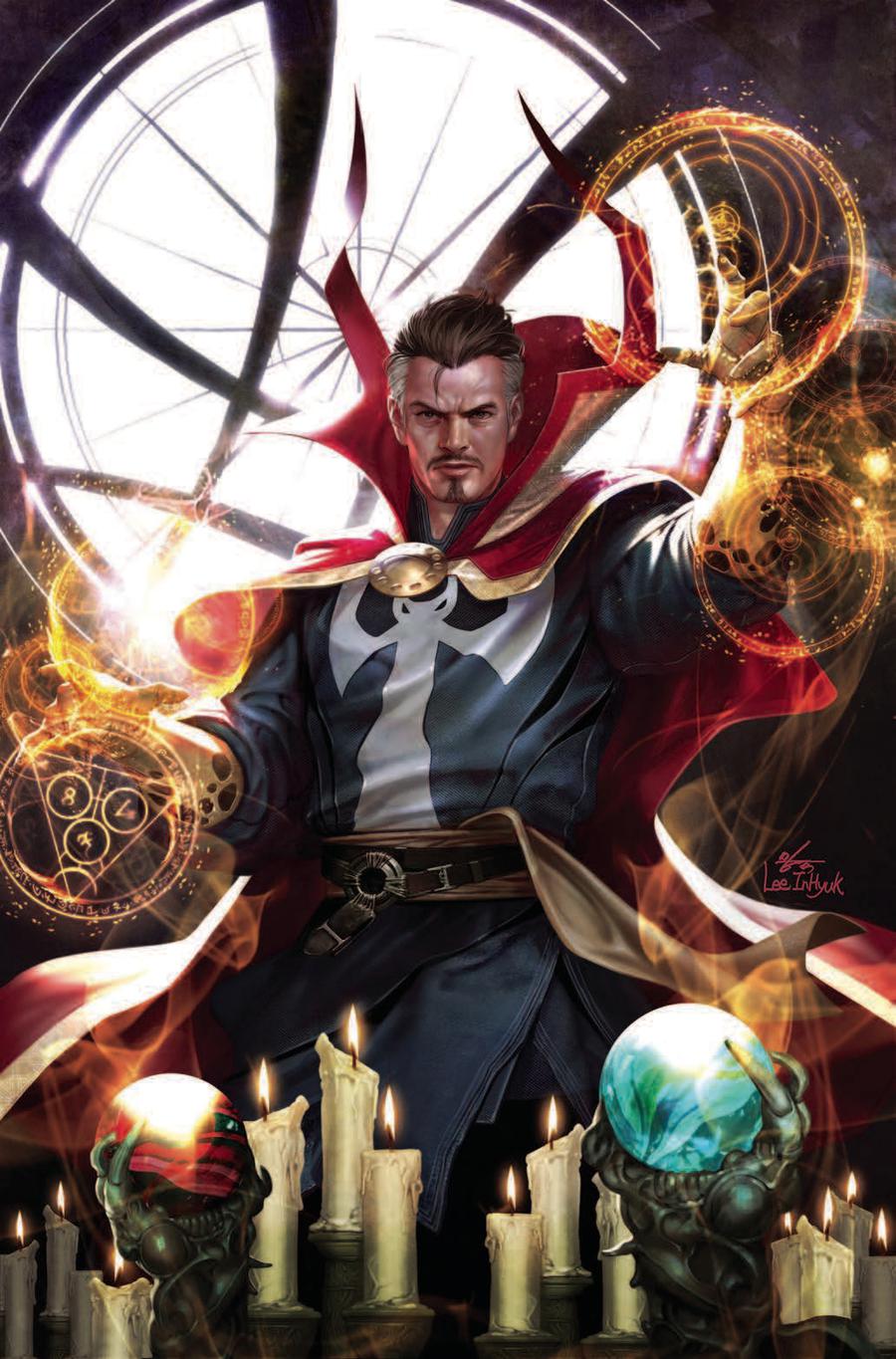 There were so many factors that made this one was an easy decision: One of Marvel’s best tactical street heroes, in the Punisher; written up by one of the best writers in the comic game. in Garth Ennis; give me an artist not afraid to show the impact of Punisher’s style of wreaking havoc on some bodies; all this leave the reader to Follow bouncing bullets, and burning, bodies, and bullets Frank Castle has quite the mystery on his hands. 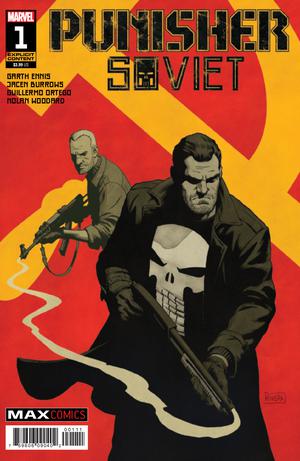