Picking variants has been fun. Seems like this might turn into a weekly thing for me now since Lucas has dropped off the face of earth it seems.

Dustin Nguyen is an underrated artist and I really dig this Flash #87 Killer B cover he’s come up with. I was gonna mention this in my spec and drek but had to reserve it for the Variants Picks for the week. Artgerm was made to do Vampirella covers. The Vampirella #6 Regular Acetate Cover now has a limited edition virgin variant. 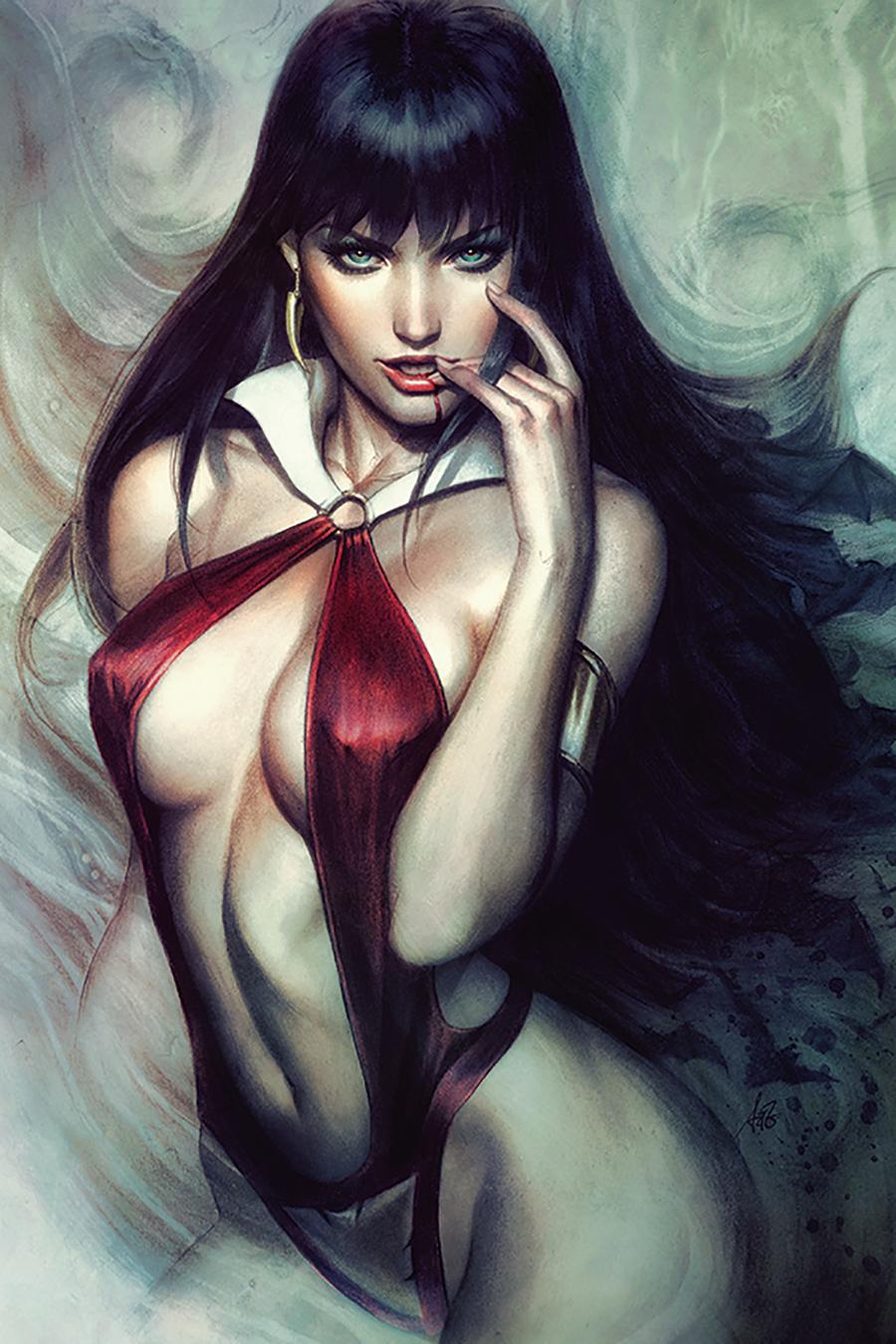 It’s a themed variant but at least it’s still Captain America on the cover. I really dig Adam Kubert’s art, this Captain America #18 Marvels X variant is top notch if you ask me. At time of writing (Sunday), already sold out at Midtown. This was a FOC pick and it’s already sold out at Midtown. It’s Peach Momoko’s Variant for Captain Marvel The End One Shot. Ravencroft #1 has a pretty slick Brown Variant. It seems to be doing fair on the secondary market. Already sold out at most online retailers who have listed them. Buy low, sell high or buy low for the personal collection. But if you can’t find cheap, this is one you wait out, I think prices will come down over time. 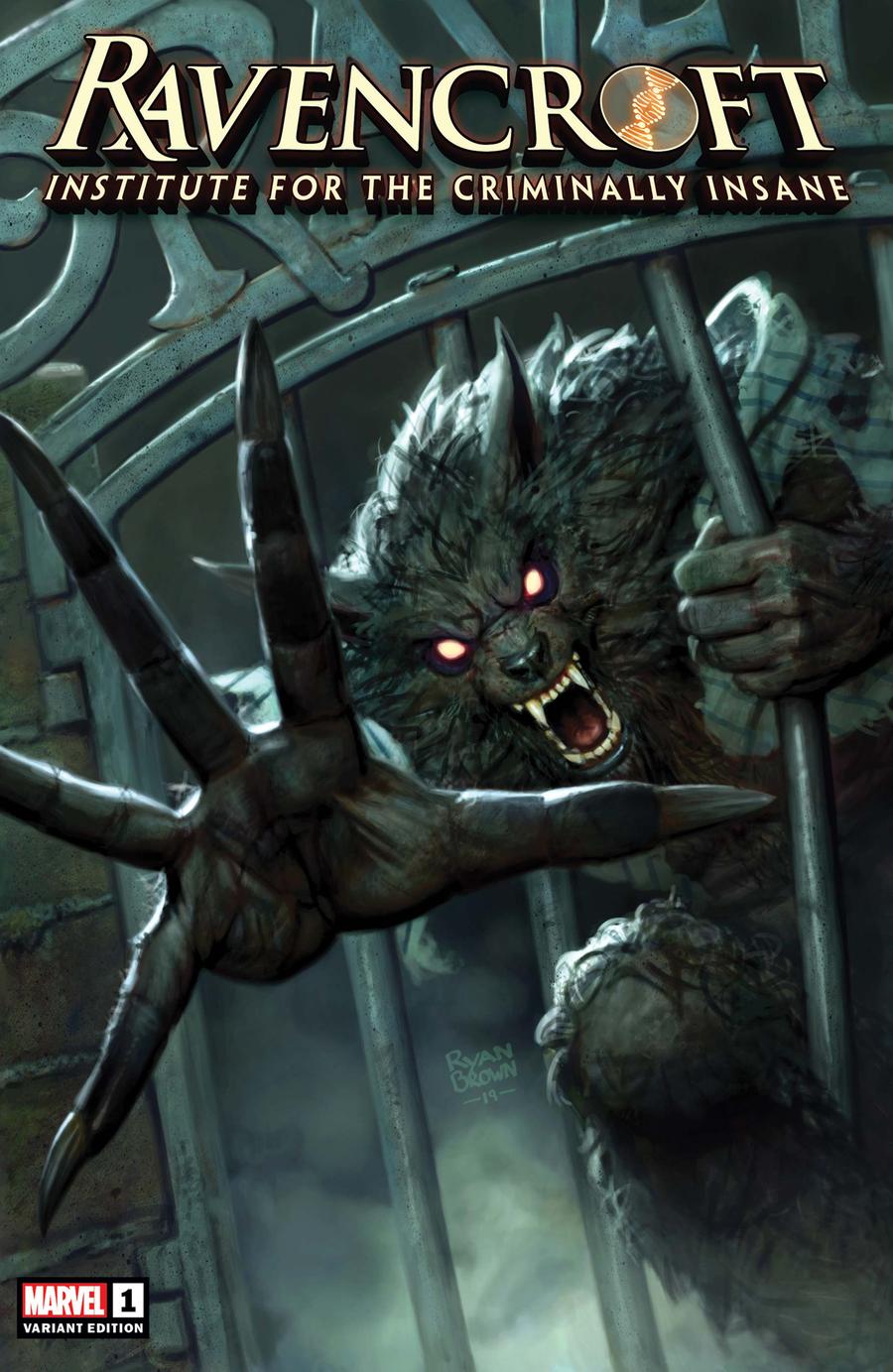