This pick is a no brainer. Batman #89 which is seeing success way ahead of release on pre-sales due to the news that Punchline will make her cameo appearance in this issue. This happened after FOC so these sold out quickly at the online shops that listed them in advance. 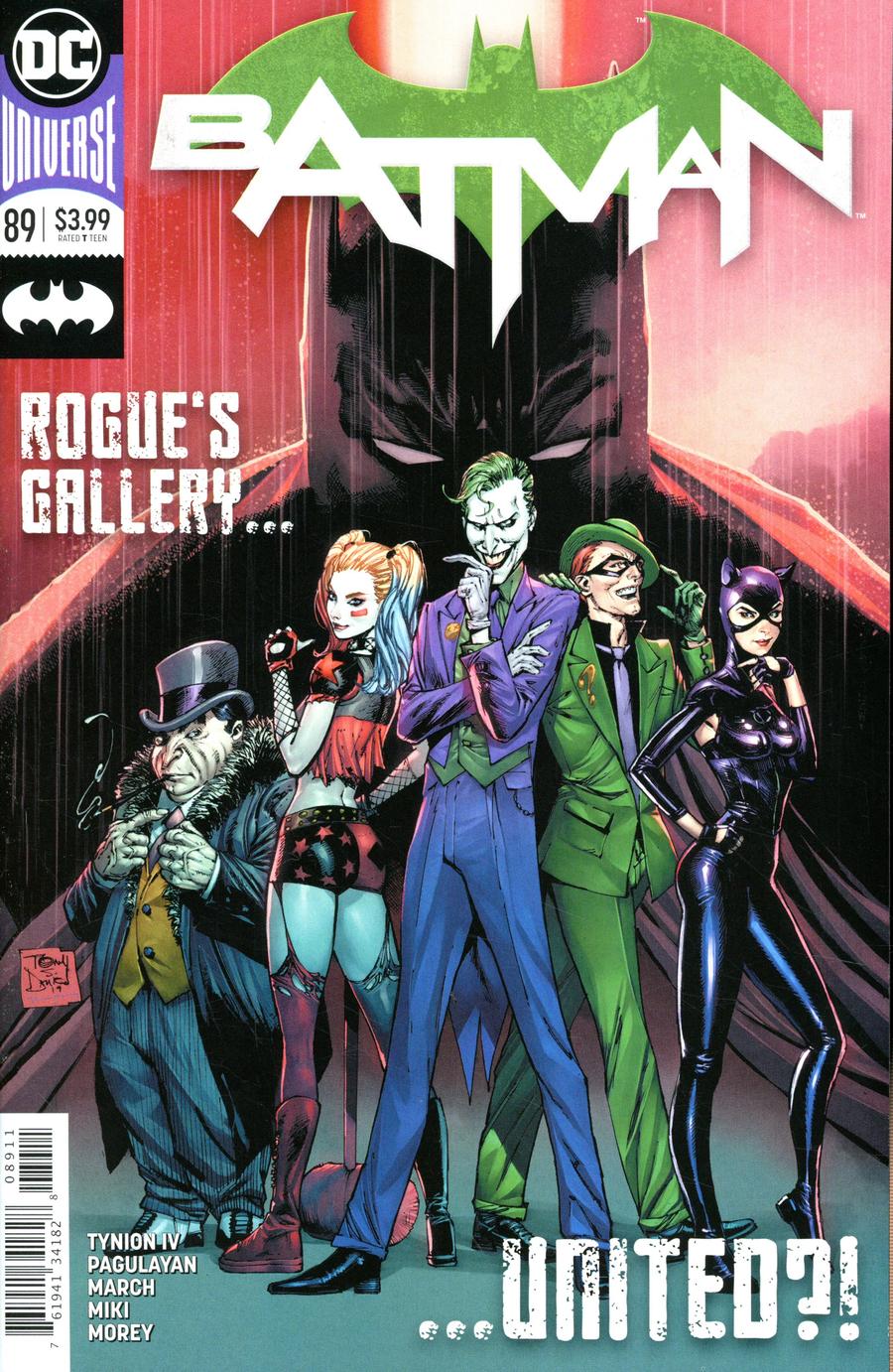 There is already a Batman #89 (2nd Printing) that has a FOC that ends tonight. Buy low, sell high and for this one maybe keep a copy for the long term gamble to see how this character pans out.

The other pick is a reader pick, out of Joe Hill’s new Hillhouse comics. I got an advanced review of this one so it’s a nice pickup.

In the aftermath of a devastating tsunami, an exploration vessel known as the Derleth begins sending an automated distress signal from a remote atoll in the Bering Strait. The only problem is that the Derleth has been missing for 40 years.

Marine biologist Moriah Lamb joins the Carpenter Salvage team to recover the Derleth’s dead…only to find that in this remote part of the Arctic Circle the dead have plenty to say to the living…Joe Hill and Stuart Immonen’s Plunge into terror begins here!

There is absolutely nothing out this week that grabs my attention, besides this Chinese New Year variant for Guardians of the Galaxy #2. It’s a must for any Thanos fan. Midtown is already showing sold out. TFAW didn’t even list them. Zeuscomics has it available. 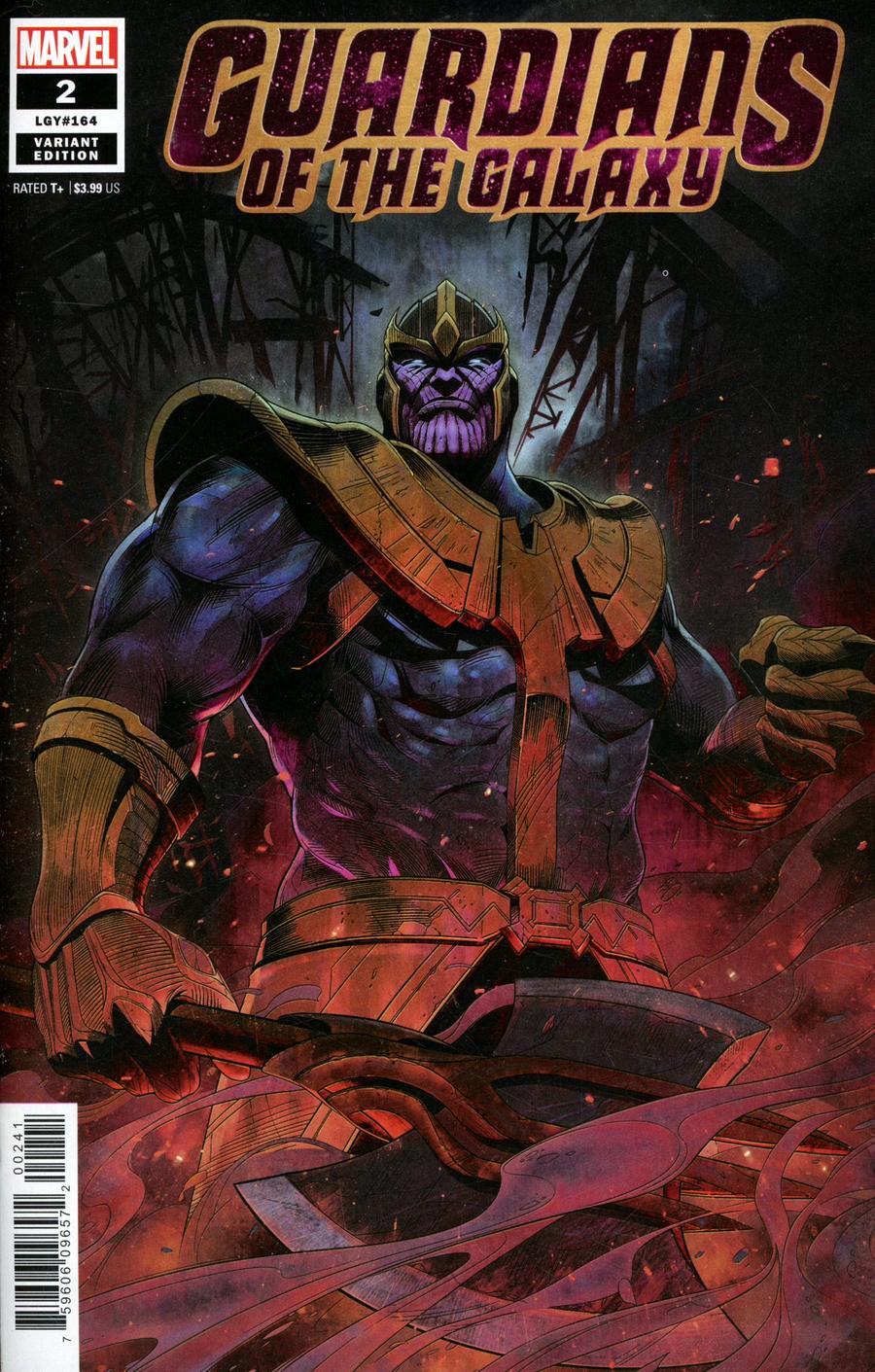 Already a winner in pre-sales and previously mentioned as a book to watch.

A best-of-the-best secret agent with memories he couldn’t possibly possess, a mystery writer in her 60s who spends her retirement solving crimes, a man of action with mysterious drugs that keep him ahead of a constant string of targeted disasters, a seemingly omnipotent terrorist organization that might be behind it all . . . And they’re all connected to one man: a science-fiction author with more information than seems possible, whose books may hold the key to either saving reality or destroying it.

A mind-bending story that ties in with past Kindt works (Revolver).Action, mystery, and altered reality!

Canopus #1 is my next pick. New book out from Scout Comics. I love a good sci-fi story. This one is already being listed at double cover in pre-sales as well on the secondary market. I really dig this cover as well. The simplistic approach really draws me in. 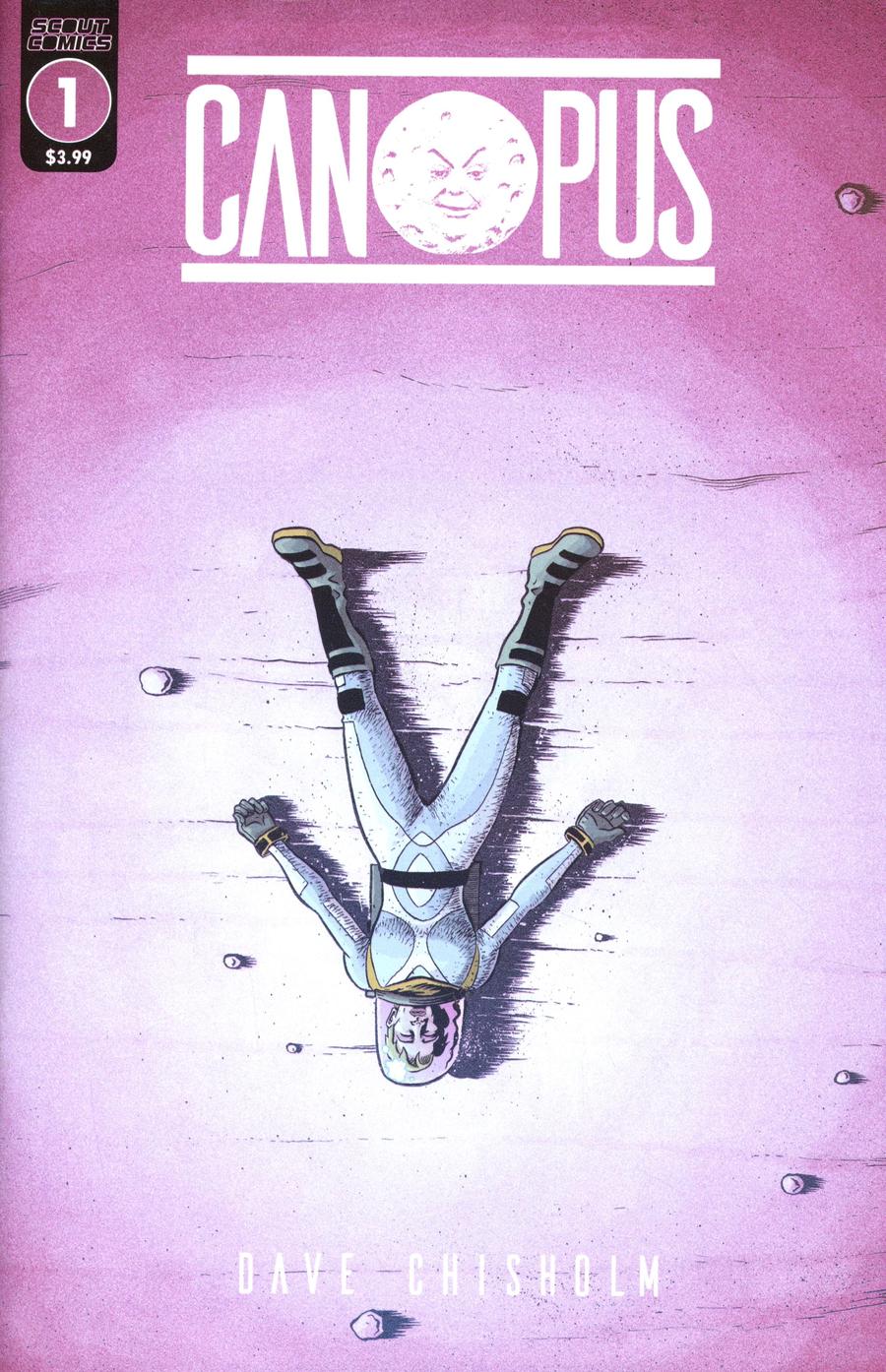 This next one I got an advanced review copy as well. It’s a pretty good read. If it will heat up is another question though. I’m not feeling the vibe but it’s definitely worthy of checking out for the read.

Abdul Alhazred is an Arab-American folklore professor-turned-soldier whose fear of death stems from uncertainty about the existence of an afterlife.

Then he joins THE GODKILLERS, a special forces unit tasked with fighting insurgents who use mythological creatures as weapons of mass destruction. Now that he knows that the supernatural exists, he’ll have to decide which is worse – death or the nightmarish monsters he thought were mere legends. From writer Mark Sable (Grounded, Fearless, Supergirl) and newcomer artist Maan House, THE GODKILLERS is a monster story for the modern age.

Already sold out at Midtown at time of writing, this next one could be a decent read. It’s a must check out for me as I love the good revenge stories.

Savage Bastards is a story of brotherhood, revenge, and betrayal.

Set in 1873, follow half brothers, Sam and Elliot, as they fight across a series of satellite towns in the Sonoran Desert in order to save Elliot’s mother from their sadistic, sociopath of a father, Darragh MacDougal and the rest of his crazy bastard children.

Wolverine #1. Pick the one you want and leave it at that. The Alex Ross variant is pretty slick but these will not heat up as there will be a bazillion copies printed, even if there’s a first appearance of a new character.