Today was suppose to be new comic book day but now it’s day 7 of my own lock down reading challenge, to read books that have been on the ever growing read list.

Tonight ‘ol Poyo is gonna attempt to get through as much as he can of Cowboy Ninja Viking Deluxe Trade. A huge 308 page deluxe edition of all 10 issues along with all the extra stories in existence for this title. Amazon has the paper trade deluxe for dirt cheap at just shy of $14. There’s a used HC edition for $42. Someone else is trying to offload a new HC deluxe for $283 on Amazon.

This one was suppose to become a movie. I haven’t heard any news as of lately on the movie but we can likely expect another round of heat on the single issues perhaps if and when it happens.

It started with Dr. Sebastian Ghislain-rogue psychotherapist / covert op / DJ. Tasked with creating a counterintelligence unit, he turned to those long thought useless to society: patients with multiple personality disorder. These agents became known simply as Triplets. Misguided? Yeah. Impractical? Sure. But did it work? Absolutely not!

Now someone has located each Triplet and created a band of ridiculously disturbed but highly effective assassins. Our only hope? A Triplet known as Cowboy Ninja Viking. We are so screwed! 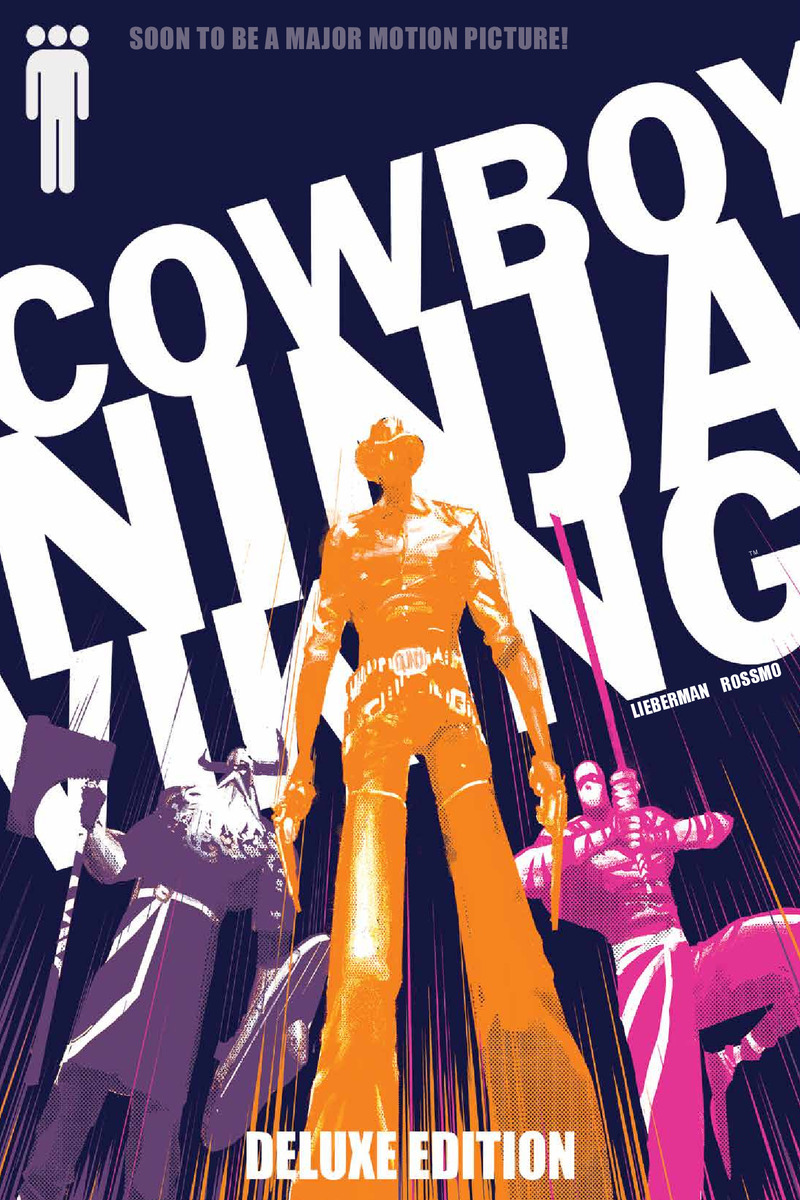 Enjoy the 13 page preview starting now…. (excuse the split pages, I created the pages in higher resolution so it prevents longer load times on a single page). 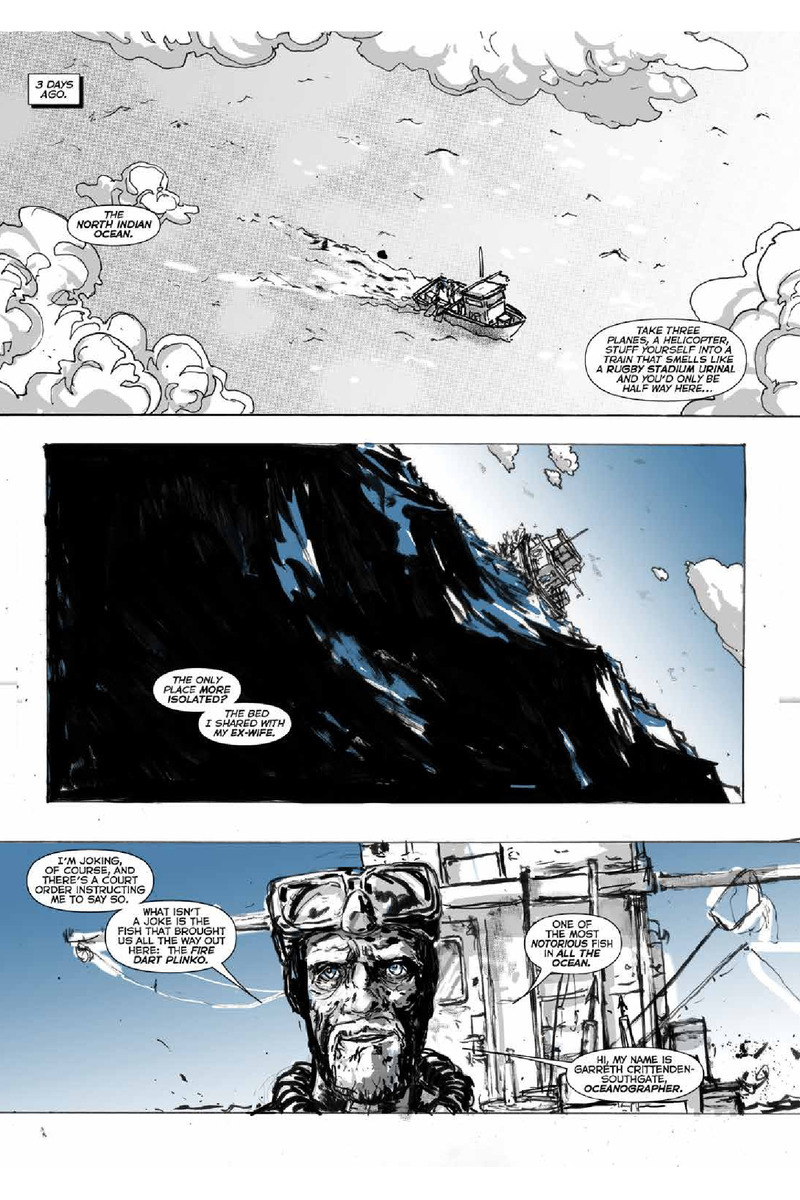 One thought on “Lockdown Reading List for Wednesday April 1st, 2020”