This new show that is set to debut on TNT this May is a show I’ve actually been looking forward to myself. I’m not huge on watching television but since they’ve been pumping out commercials to market the show, it’s got my interest.

And now there’s some graphic novels coming out from Titan Comics which makes this even more interesting that detail the timeline, prequels and so on. You’ll have to excuse the multiple pages, lots of preview pages and there’s several graphic novel adaptations hitting store shelves that wrap around the TV show.

Experience the story from the very beginning with Titan’s new softcover editions of the original Snowpiercer graphic novels trilogy!

In anticipation of the brand new Snowpiercer TV Series coming to TNT in May, Titan Comics is excited to reveal the official Snowpiercer universe timeline, detailing for fans old and new the best way to indulge in the various incarnations of the Snowpiercer franchise, including the original graphic novel trilogy and its prequel trilogy, the 2013 movie from Oscar-winning director Bong-Joon Ho, and the upcoming TNT series itself, starring Academy Award winner, Jennifer Connelly. Jennifer Connelly and Daveed Diggs star in this adaptation on class warfare, social injustice and the politics of survival playing out amongst the remnants of humanity – who inhabit a perpetually moving train with 1001 cars that circles the globe. This television adaptation is based on the graphic novel series and film from Oscar® Winner Bong Joon Ho (Parasite) and premieres May 17. On a future, frozen Earth, a train that never stops circumnavigates the globe. On board: all of humanity that we could save from the great disaster that wrapped the planet in ice.

At the front of the train, the survivors live in comfort and luxury – at the rear, their lives are worse than cattle, trapped in the squalid dark. When one of the occupants of the tail breaks through into the main train – all hell follows in his wake! 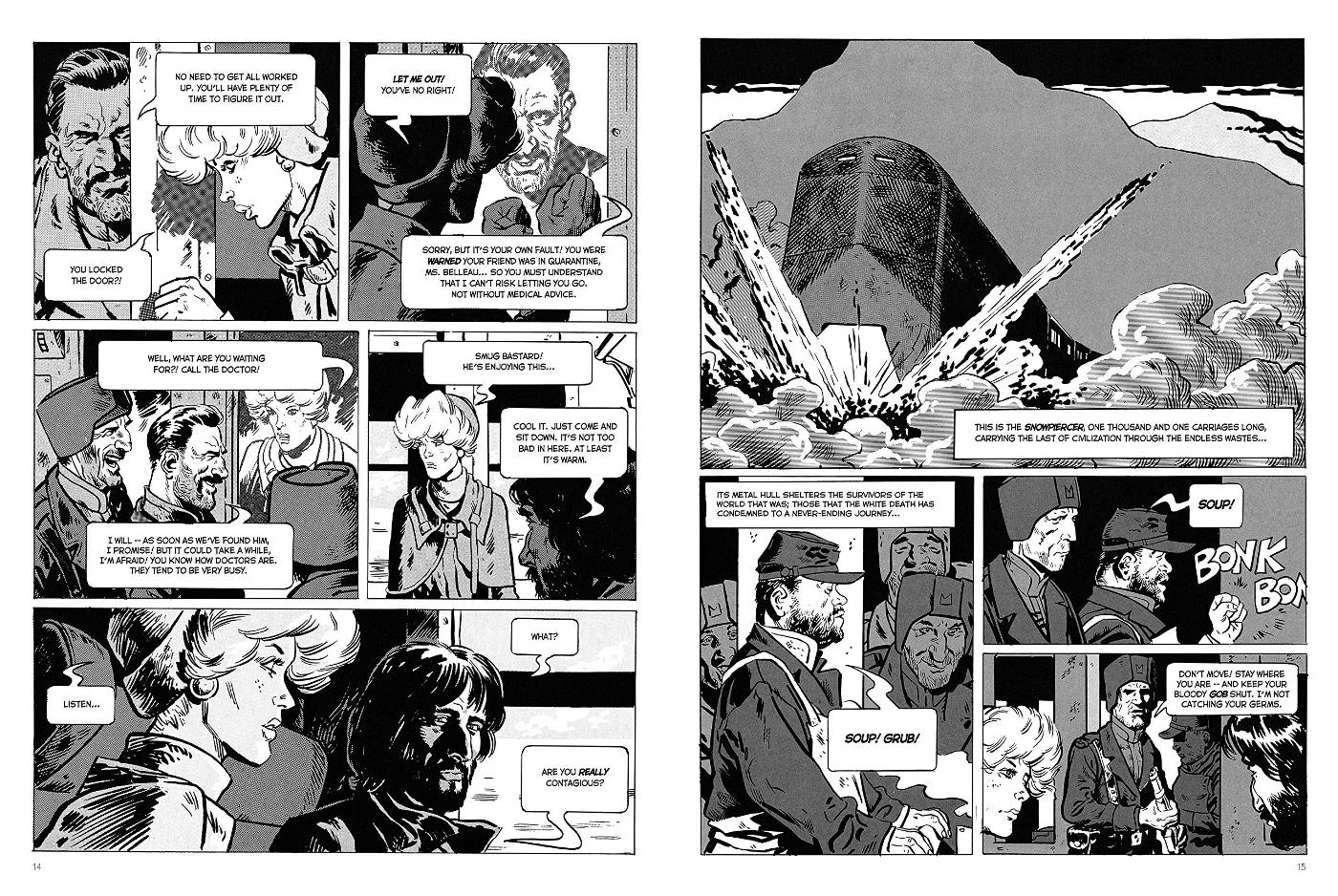 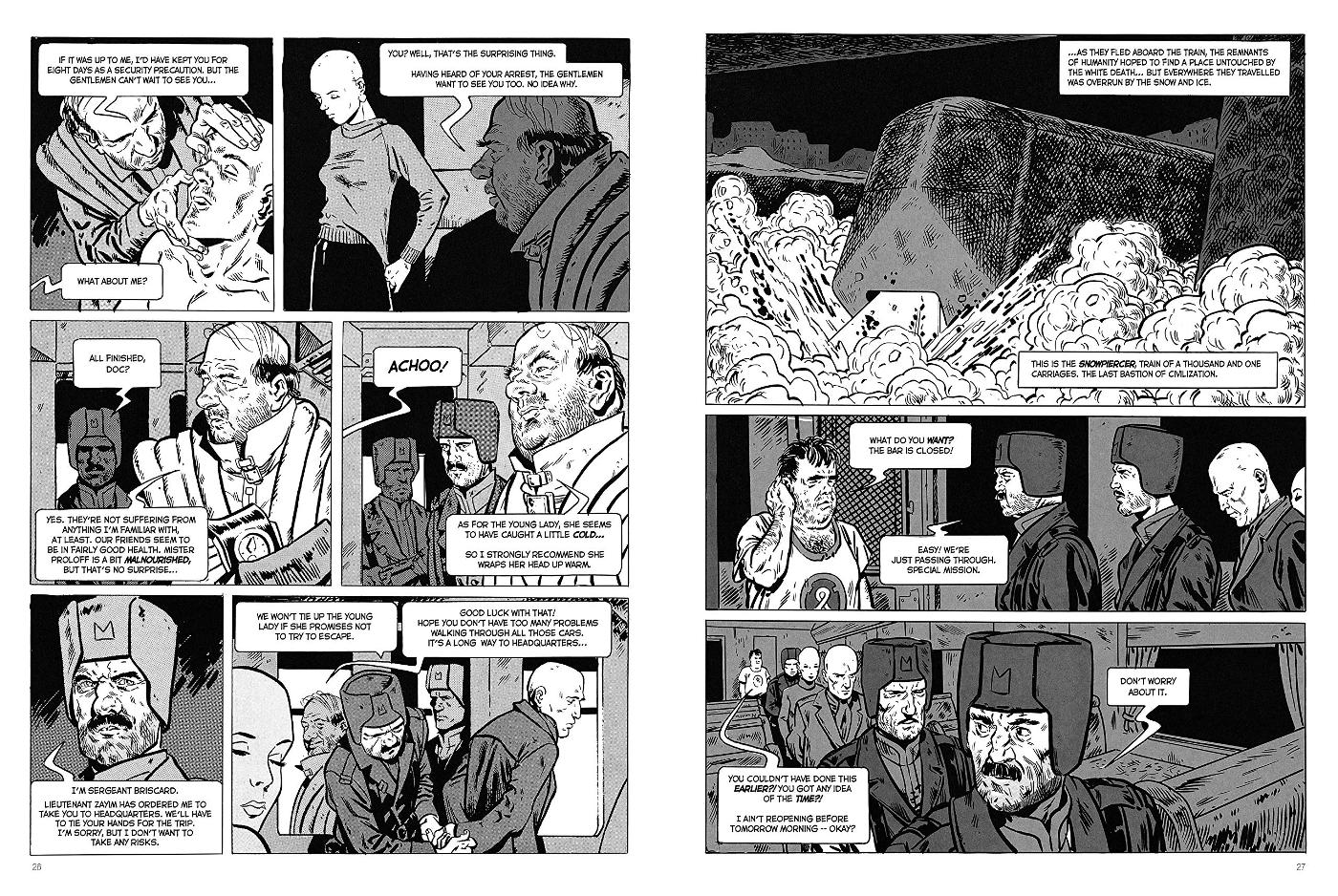 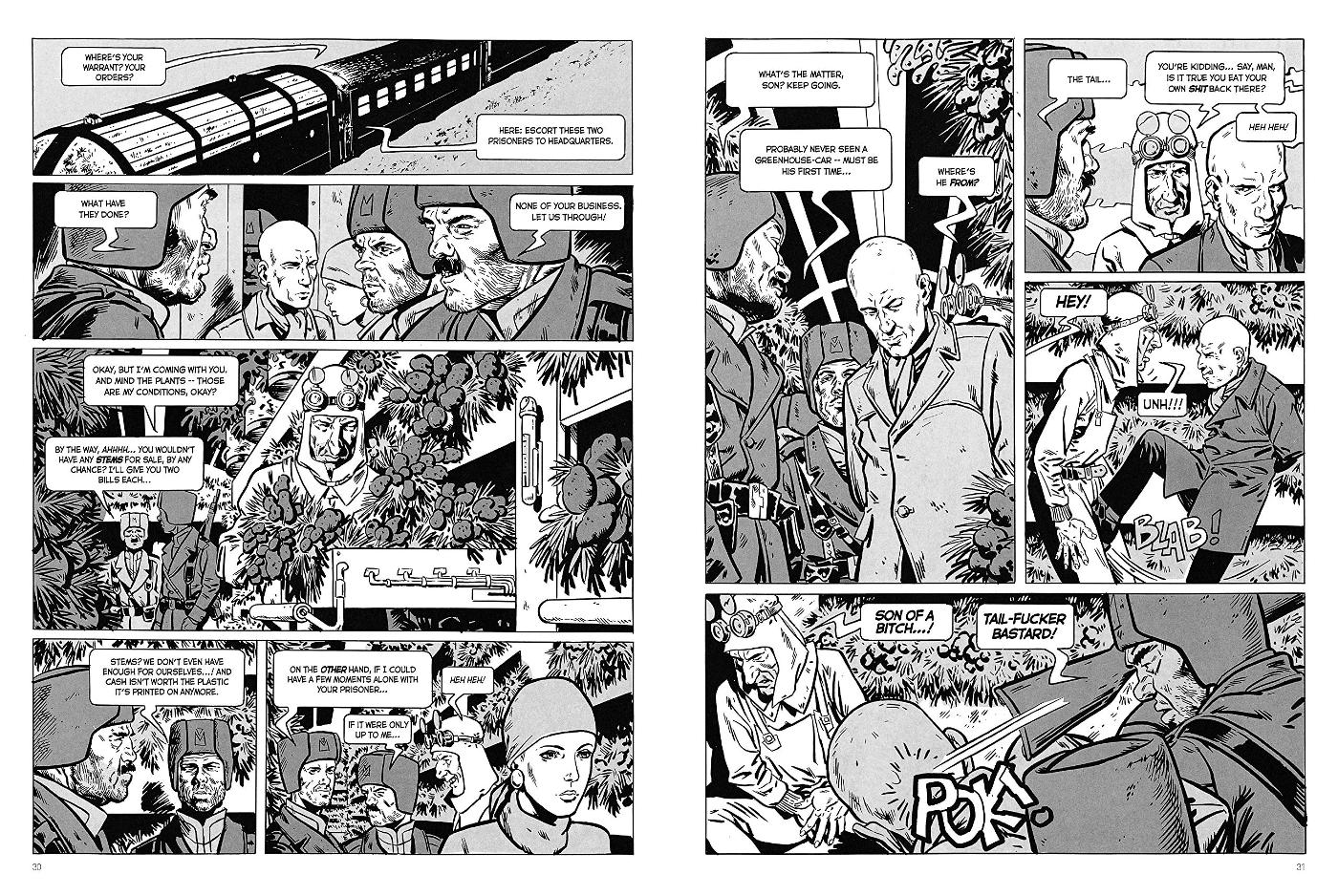 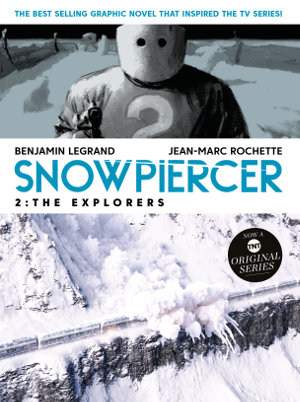 It has long been thought that Snowpiercer was the last bastion of human civilization… but there is another train.

Coursing through the endless, wintry night, its occupants live in a constant state of terror that they will collide with the train that went before…

From this second train emerges a small group of the passengers who are willing to risk their lives in the deadly cold to explore what’s left of our world. 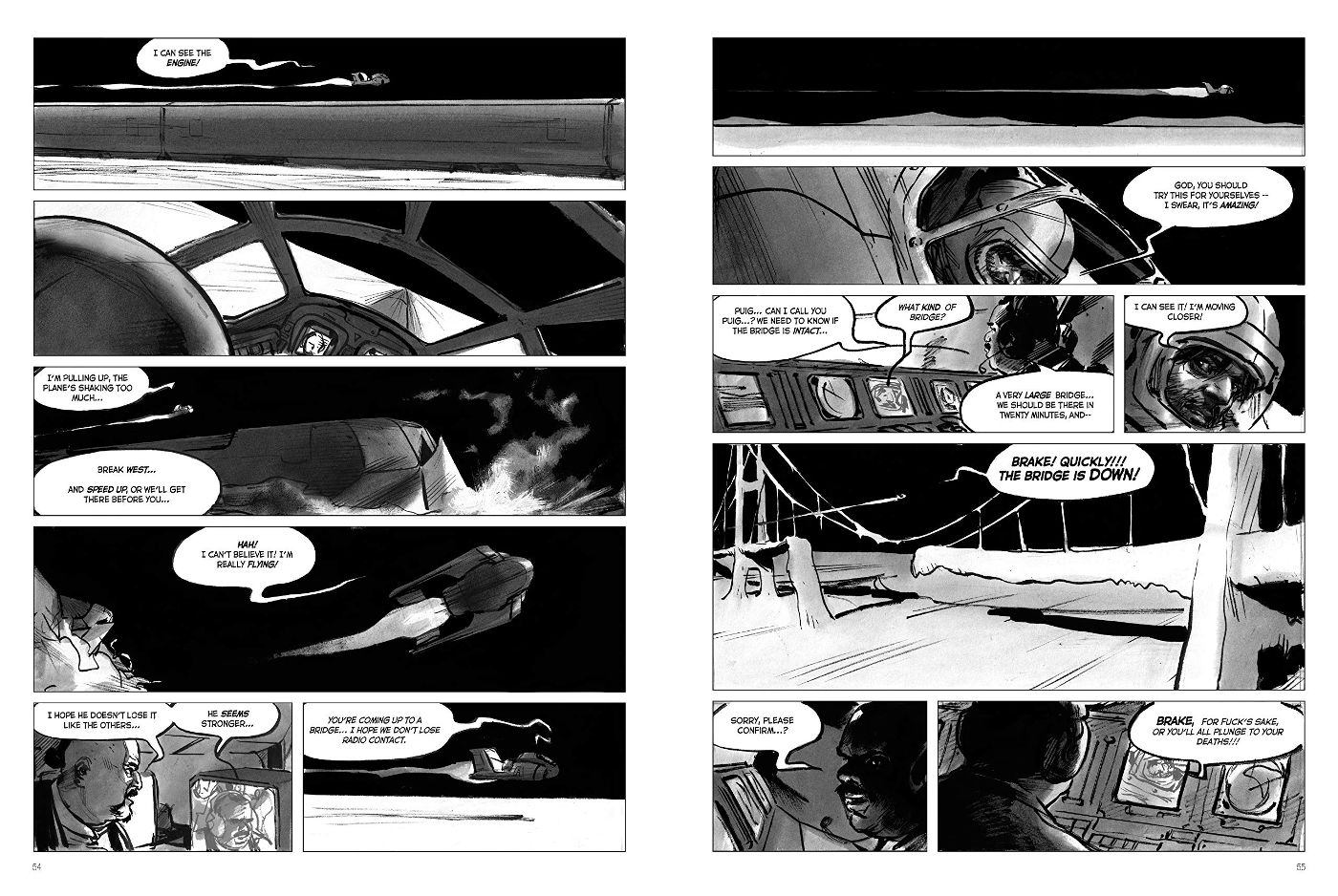 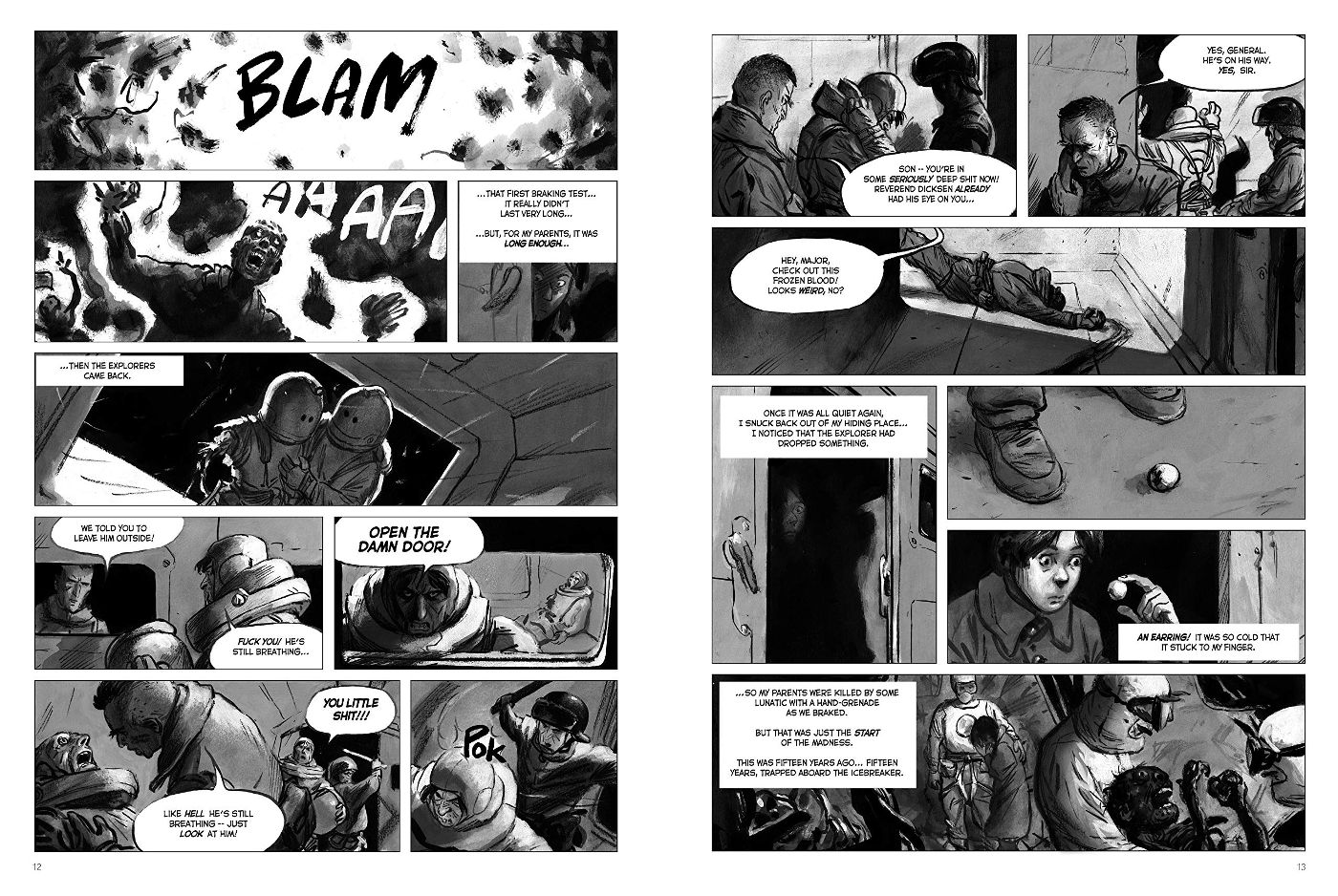 One thought on “Snowpiercer Universe Timeline Revealed Ahead Of New TV Series!”