Greetings to my Comics Heating Up family. Hope you are all well and safe. Thanks for reading this each and every week . Before we make the money on comics allow me to point out a few things. First off Deceased the Unkillables #3 was awesomesauce. I also enjoyed Gwenpool strikes #1-5, all the DC digital comics  and Batman the Maxx #1. Stargirl is now my new favorite show on TV. Just love the vibe of the show, it is fun as hell. Let the Stargirl cosplay begin. Shows like Batwoman, Katie Keen, Harley Quinn, and Rick and Morty remain amazing and with the time to watch them, Pizza Hut is boss. Now lets make money with comics cause you can’t teach that 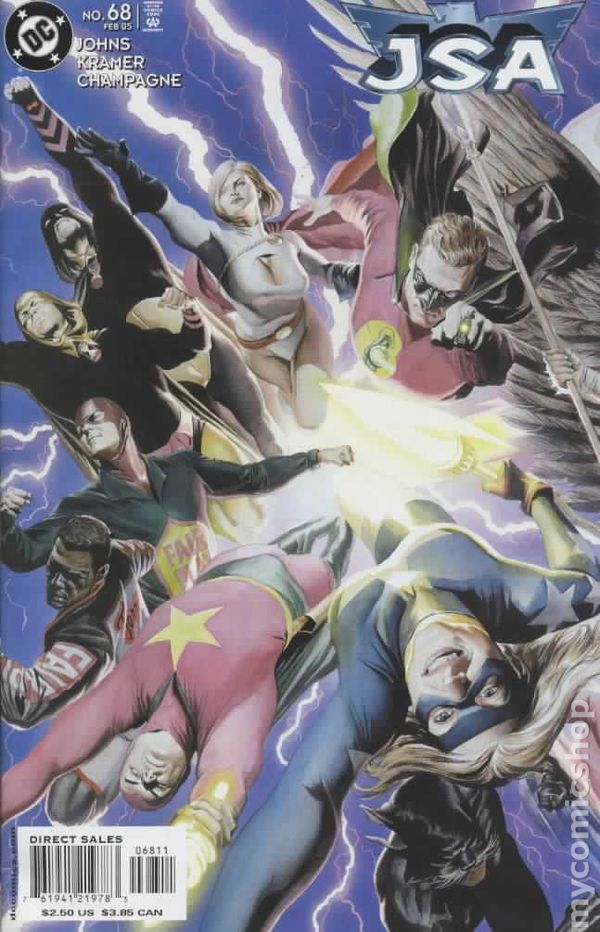 1. JSA #68 – Stargirl is a fun young female hero. I hope the show waits until season four or beyond to do anything with this very sad issue. Spoilers in this issue, Courtney’s family all of them get murdered. It is a cheap issue and I believe all JSA issues can see a bump due the show. Come on people, join me in the CW speculation $1-5 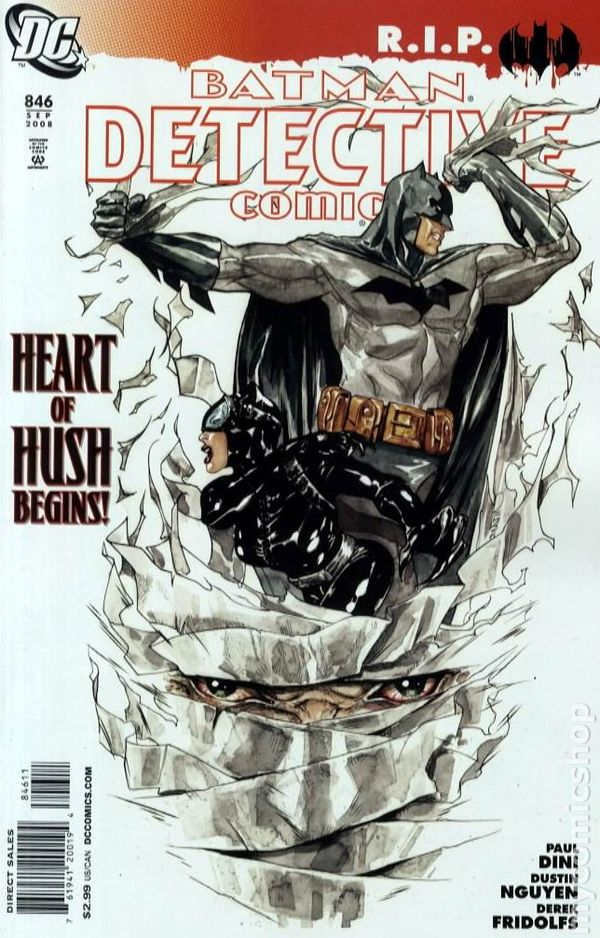 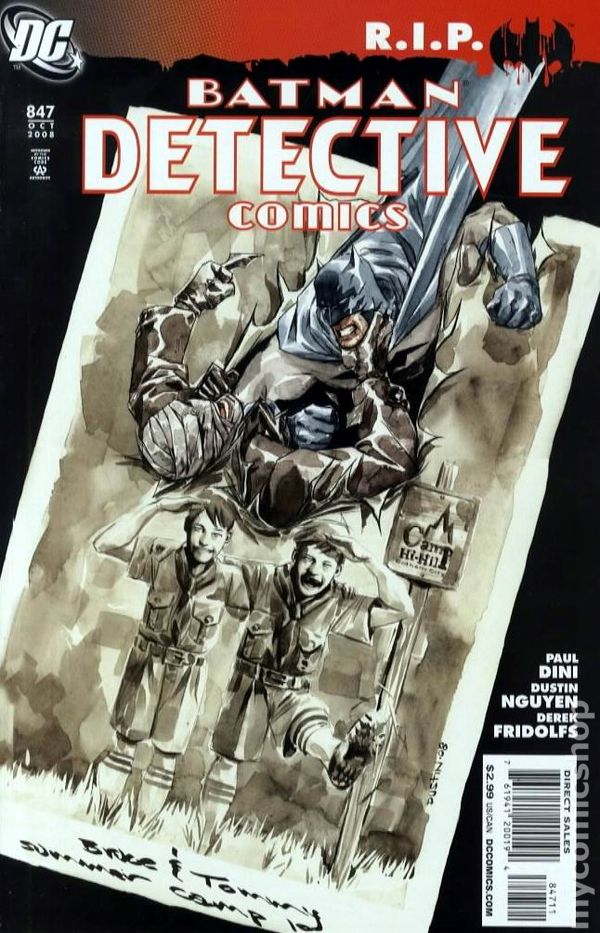 2. Detective Comics #846 and 847 – this is the heart of Hush story.  It ran from Detective Comics #846-850. #850 is the first Gotham City Sirens. However for folks enjoying the Batwoman show, Tommy Elliot, AKA Hush, just received Bruce Wayne’s face which happens in 847. Not sure who will replace Ruby Rose as Batwoman/Kate Kane. I would love Maitland Ward from Boy Meets World or Madelaine Petsch from Riverdale or even Brenda Hillebrandt from Deadpool to play her. Don’t forget Tommy Elliot is revealed to be Hush in Batman #619.  Go for the second print as there are three covers for that book. Hush returns in Batman Gotham Knights #60 in a storyline called payback. Gotham Knights #72-75 is Hush vs the Joker. Hush will be the big bad of Batwoman season two.  So go make the money on Hush today $3-10 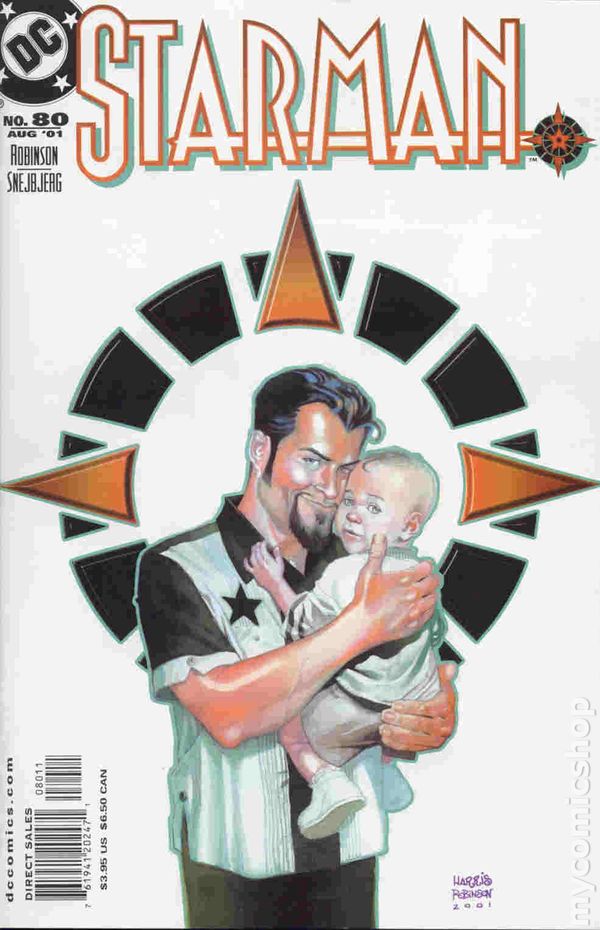 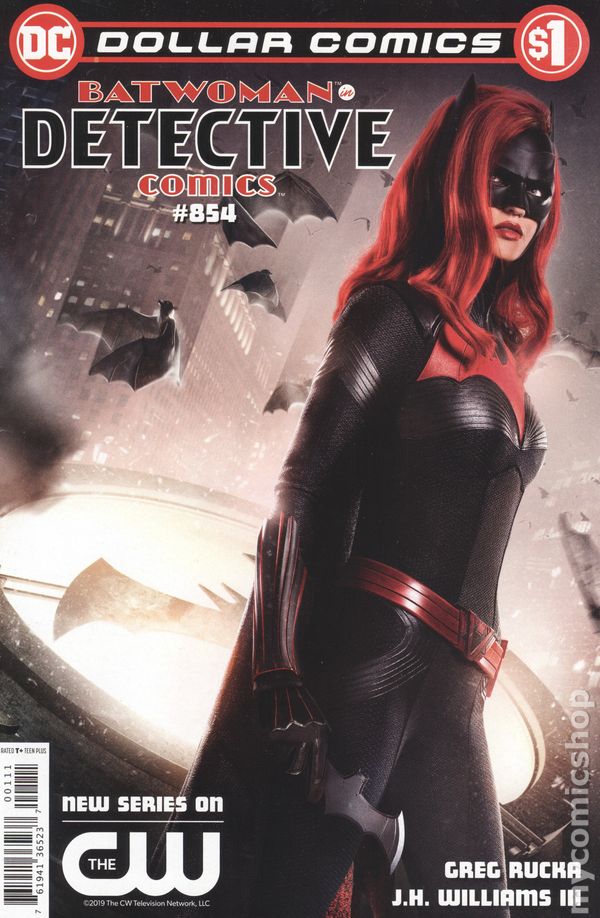 4. Detective Comics #854 Photo Cover Dollar Reprint – did you hear the news? Ruby Rose has quit Batwoman. This book is key for Batwoman fans. First Alice, Kate’s sister, best villain on TV period. First appearance of Jacob Kane, Kate’s father, and a Ruby Rose photo cover just, a great book for the collection, great for Signature Series grading. Rachel Skarsten is appearing, if it happens, at Planet City Comicon in Kansas in August. The dates are August 14th-16th but this book will only cost a few bucks and will go up in value $5-10 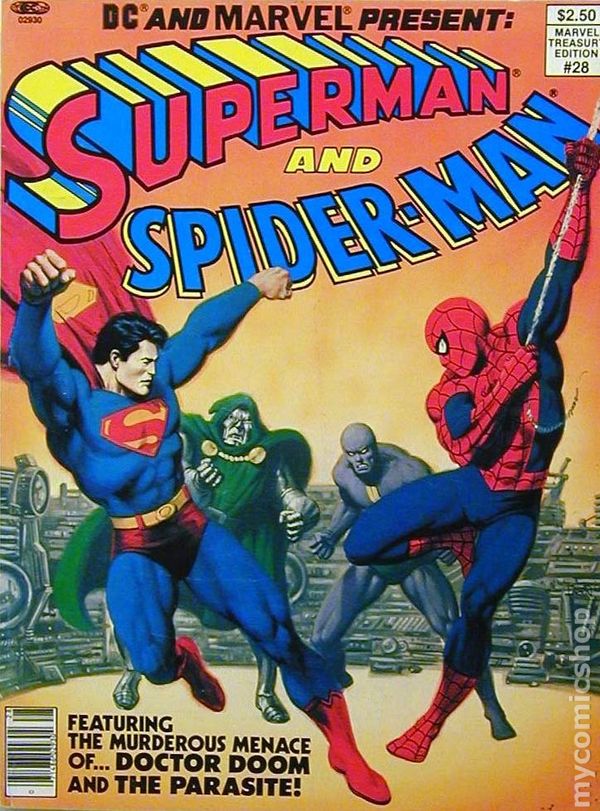 5. Marvel Treasury Edition #28 – Superman and Spider-man team up. Everyone is clamoring for a cross company crossover. It would be a blast, a party, so I wanted to spotlight the second time Superman and Spider-man fought side by side. This also features the Hulk Wonder Woman. It had a pocket sized paperback and is just plan fun. I can still remember the Hanukkah/Christmas where my best friend Katie gave me cookies, a kiss, and this comic. Those were the days days when you didn’t have to stay six feet apart. Days when you could go to a school. I miss those days $20 and up 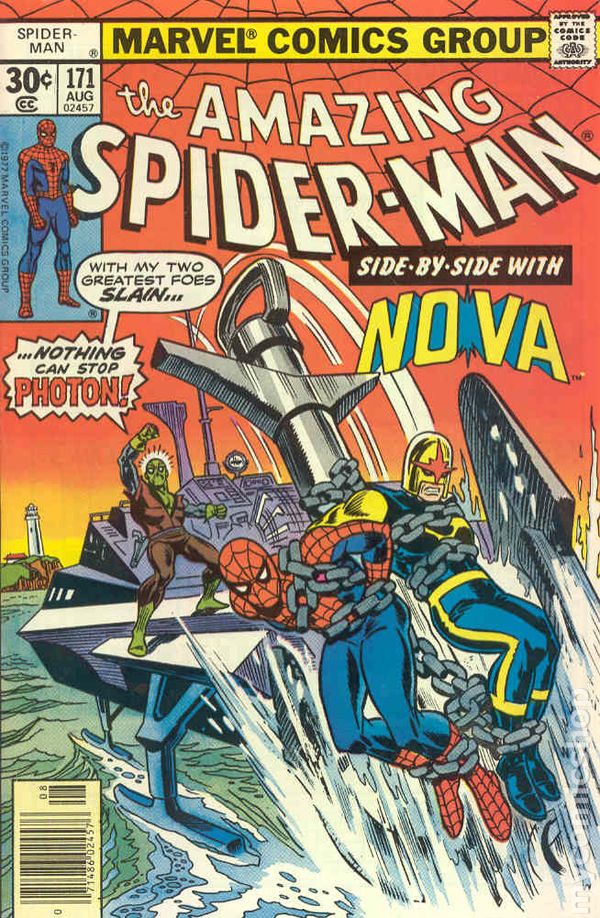 6. Amazing Spider-Man #171– I love this issue. It was the first comic I ever bought or had bought for me. It is a team up with the man called Nova. All things Nova are hot, hot, hot. Mickey Mouse wants to play with his Nova toys and movie news spikes back issue prices, but this classic Spiderman book has a special place in my heart $10 up

7. Nightside #1-4 – Everyone got nuts for the Bloodstone series, which is cool, and they use her a lot, but this beauty has long since been forgotten. Its a great story, child character, cool design, and has never been used again. Would love for old Donny Cates to bring her back. This book has a tiny print run but issues sell for about $3.

Well I didn’t sleep well last night. Going to take a nap. Have a great and blessed week stay safe and be well until next time
blind adam out