This week we’ll cover the books released on 05/27/2020, which is the first time we’ve had a week worthy of covering since March 25th due to the stoppage of new books being delivered.

Love her or hate her work, you still can’t deny her stuff moves on the secondary market, particularly when it’s a book that’s harder to find. Peach Momoko had a B Variant for Blackwood Mourning After #3 that saw some pre-sales start to heat up.

Fears of low print run mixed with some demand makes for a nice flip. 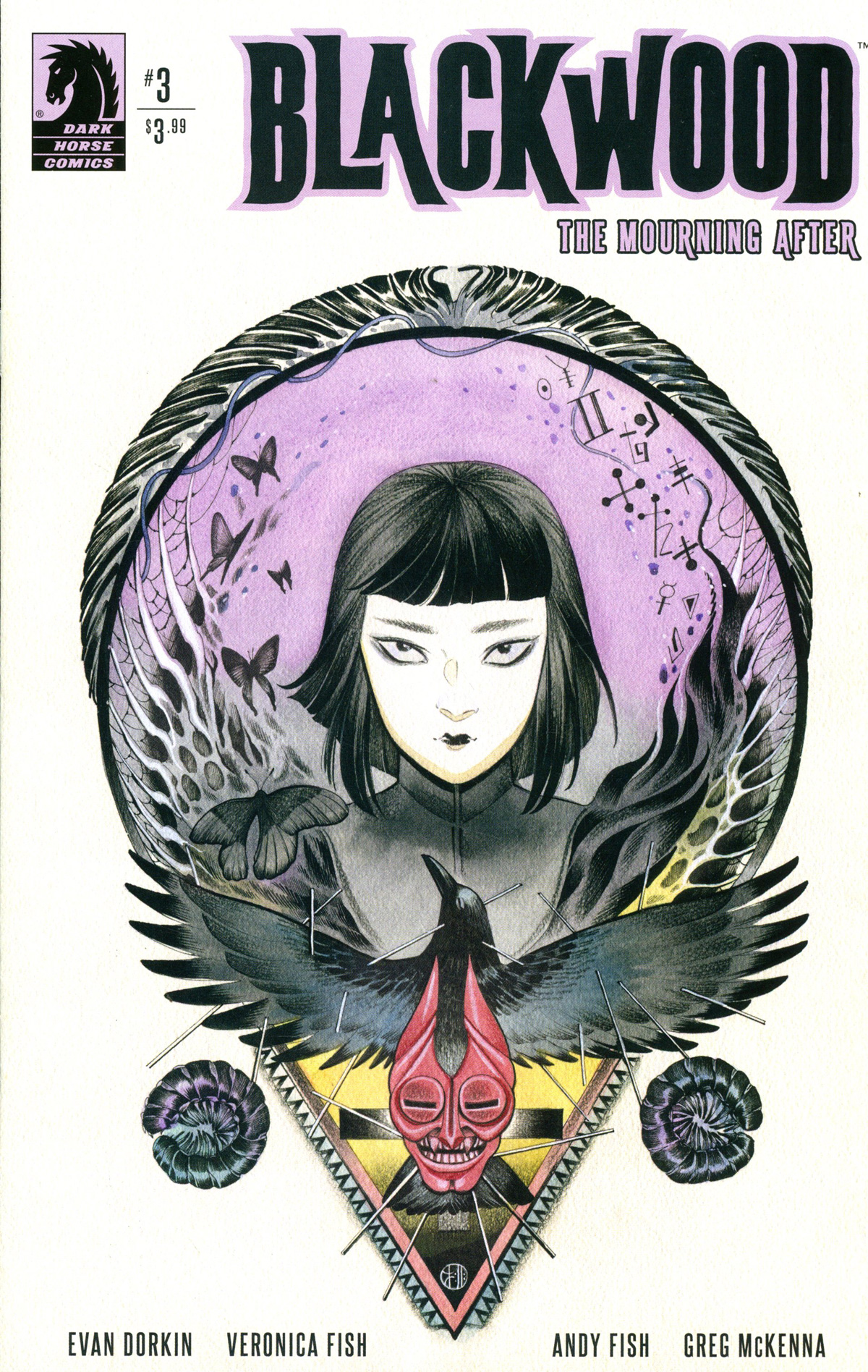 This one still selling pretty well. Saw some top sales of around $35 and seems to be holding steady at around $20 now from the past few days of sold listings.

The next book was sort of a surprise hit. Marvel Action Avengers #10 that introduced the Yellow Hulk, despite him making a brief cameo in issue #9 (that’s now also getting some love, it’s holding steady around the $15 range now with the 1:10 fetching some pretty dollars) and even before all of this, the very first Yellow Hulk was way back in 1982 What If #34. Marvel Action Avengers #10 though is holding steady with sales between $30 and $40 (looks like some seller popped up and listed a few of theirs at $15, not sure why, makes for easy sale but they could have likely asked for $25 or so and sold them quickly when others were selling for $40). The 1:10 isn’t seeing as much love, it’s selling but the most recent was only for $50. A handful of the active listings are asking for $100+, which is gonna be a hard sell since FOMO is probably closing out.

Always bet on cover A, particularly when the new character shows up on the cover. I think that’s a reason more are jumping on the 1:10 variant for the previous issue (since neither have him on the cover, the #9 Black Widow is more desirable in this case). Collectors just find those more appealing when it comes to firsts and is definitely a driving factor in which appearance ends up the most desirable.

Venom #25 is the last book on the list. It’s got a brief cameo of the new character Virus (looks like a symbiotized Iron Man mashup.. ). As long as the character under the mask is not some rehashed existing character (thanks for ruining Frank Castle as being Cosmic Ghost Rider Donny!), the character might click with some collectors and readers.

There’s also the Greg Horn Store Variant that actually has Virus on the cover (homage variant for Iron Man #282, a book still on my own pick up list). Might be appealing to some collectors. It’s around $30 and some change currently. Store variants are hit or miss, some take off while most die over time. This one will be a cover and issue to watch I think. If the character proves popular, could be long term winner. If the character falls flat, well, we all know what happens then. Just don’t go breaking the bank chasing these. Prices are all over the place with this one. Midtown is sold out of the Regular Cover A and a few of the others but still has the Lim, Bagley and Blank variants. A lot of the higher dollar variants still available but the Retailer Variant is doing pretty well, a recent sold was best off from a $25 listing.

Now, over at the forums, an image was posted to declare that most should not pay top dollar for the Funko Exclusive Variant, it was not that hard to get. So if you are trying to decide whether or not to buy the Funko variant for more than $50, you might want to rethink your purchase unless you really want it and got the extra cash to dish out for it.

That’s it for this week. What were you able to snag? What were you able to flip at profit? What did you try to snag and couldn’t? Do you have any buyers remorse and bought something for way too much but you’re still sort of happy now that you own it? Anything goes! Post here in the comments or strike up a conversation in the forums.