Legendary leaker Daniel Richtman has leaked that Lucia Von Bardas is coming to the MCU.

Thanks to Mel in the Drunken Chat gave the heads up on this.

Lucia von Bardas is a Latverian woman who used to teach at the University of North Carolina in the United States. After Doctor Doom was deposed as the leader of Latveria, the Americans helped von Bardas get elected as the Prime Minister of Latveria. She then began publicly mending the ties between the two countries. 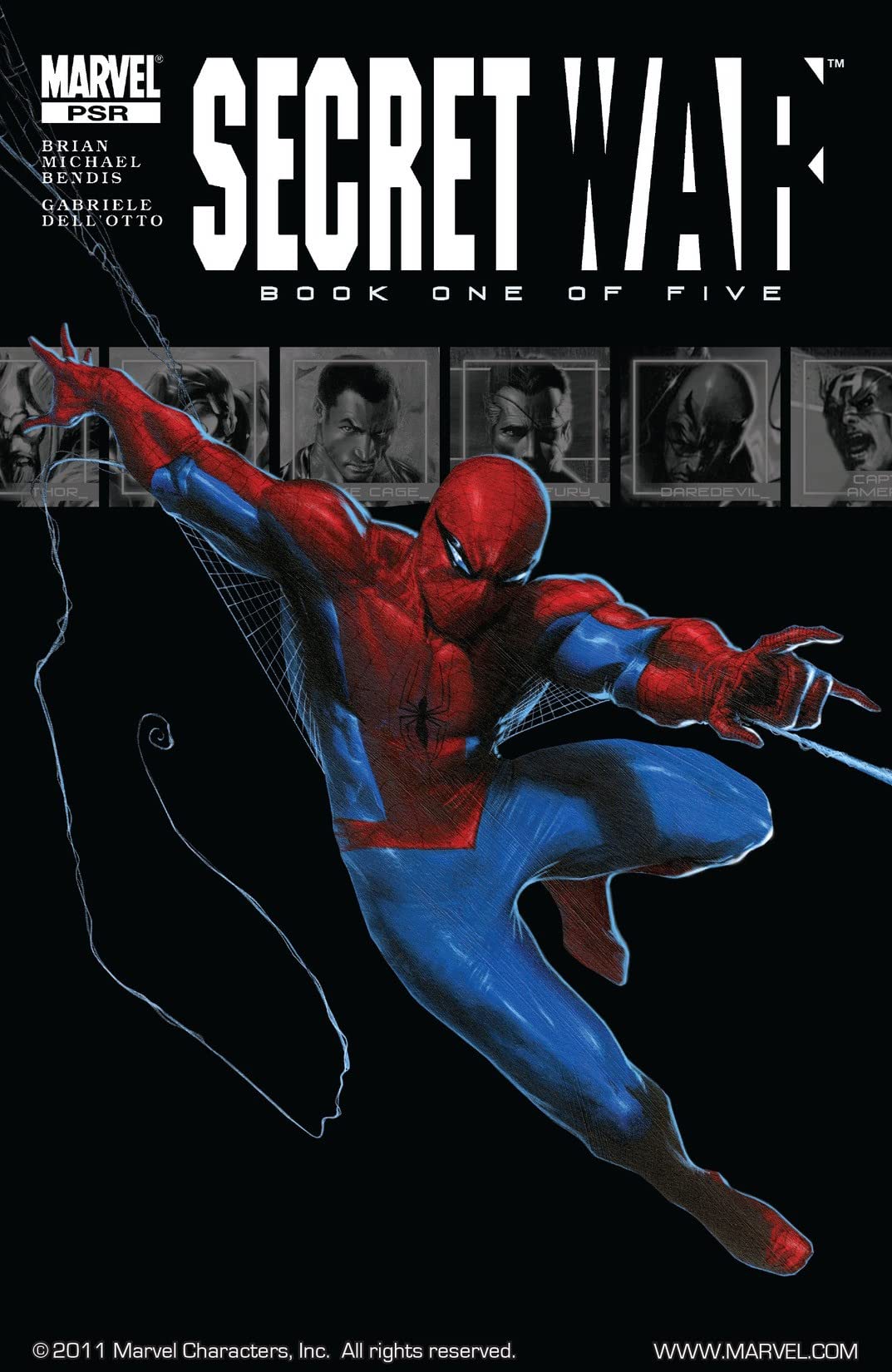 79 thoughts on “Rumor on Lucia Von Bardas Coming to MCU”