Seems like there was a bit of demand for Gunslinger Spawn for Issue #309 Variant B that everyone wanted a piece of the action on, possibly for quick flipping.

Read more of the press release by clicking “Continue Reading…” 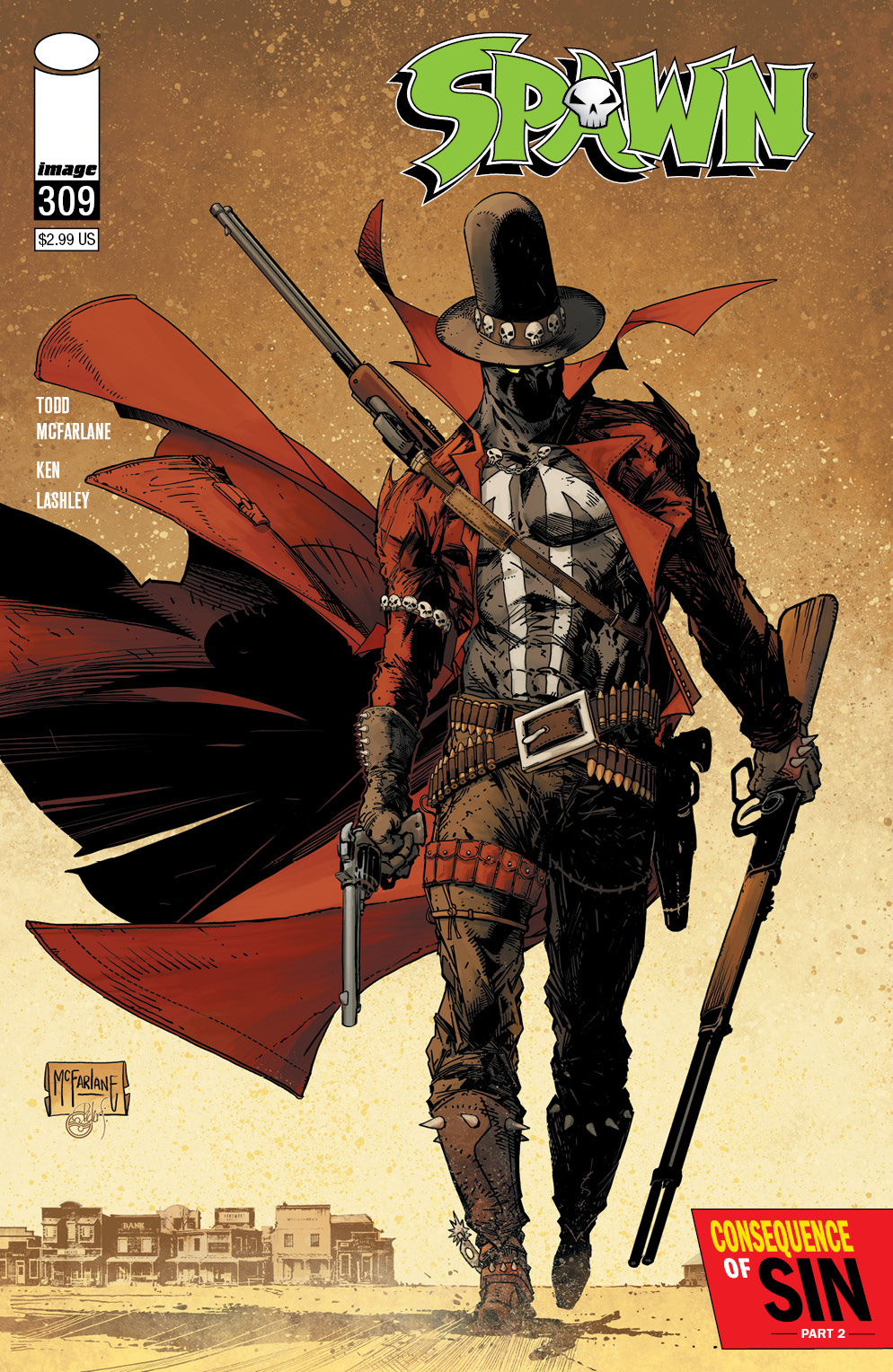 Image Comics will rush company President Todd McFarlane’s Spawn #309 back to print in order to keep up with overwhelming demand. Since breaking the Guinness World Record with his milestone Spawn #300, interest in the series has spiked with every issue and reorders placed for the most recent #309 weigh in at five figures.

The MYSTERIOUS and DANGEROUS army of Spawns continues to grow. First She-Spawn and Reaper! Then Medieval Spawn! Now Gunslinger Spawn has made his presence known. But who is a hero and who is a villain? And is Al Simmons strong enough to control them all? Maybe his new armor will help! McFarlane and Ken Lashley continue their epic tale!

Gunslinger Spawn made his first appearances way back in Spawn #174 and Spawn #175, which go for a decent penny nowadays. With all this renewed interest, might see these spike up a bit more? If you’re needing these and already dug through the back issue bins at all your local shops hoping to find a copy tucked away..  well, now’s the time to try and snag at lower price as these might just start the upward ticking in value..