Batman #102. The Ghost-Maker. With a name like that, he must be some ruthless killer if he’s out there making ghosts in Gotham.

Plenty of copies out there that will be available. Tynion pushed this new character well ahead of release so retailers of course likely went big and will have shelf copies for a while. (Sometimes online retailers like Midtown give clues as to how hot and in demand a book is or going to be. It’s not been 5 days and they still have all the covers in stock).

Plus, I’m not sure about those pants..  that style went out faster than MC Hammer blew through his 50 million dollar fortune in the early 90s (which I heard was pretty damn fast)…

Still worthy of picking up a copy though cause you never know when this might make you $10 for some lunch money.

There’s also the Batman #102 (Cover B – Francesco Mattina Card Stock Variant). Grab one of each and wait it out if you’re the gambling type, it’s gonna be a long time me thinks before this one becomes worthy.. and he replaces those pants. Maybe this should have been my drek pick this week..  Hmmm… 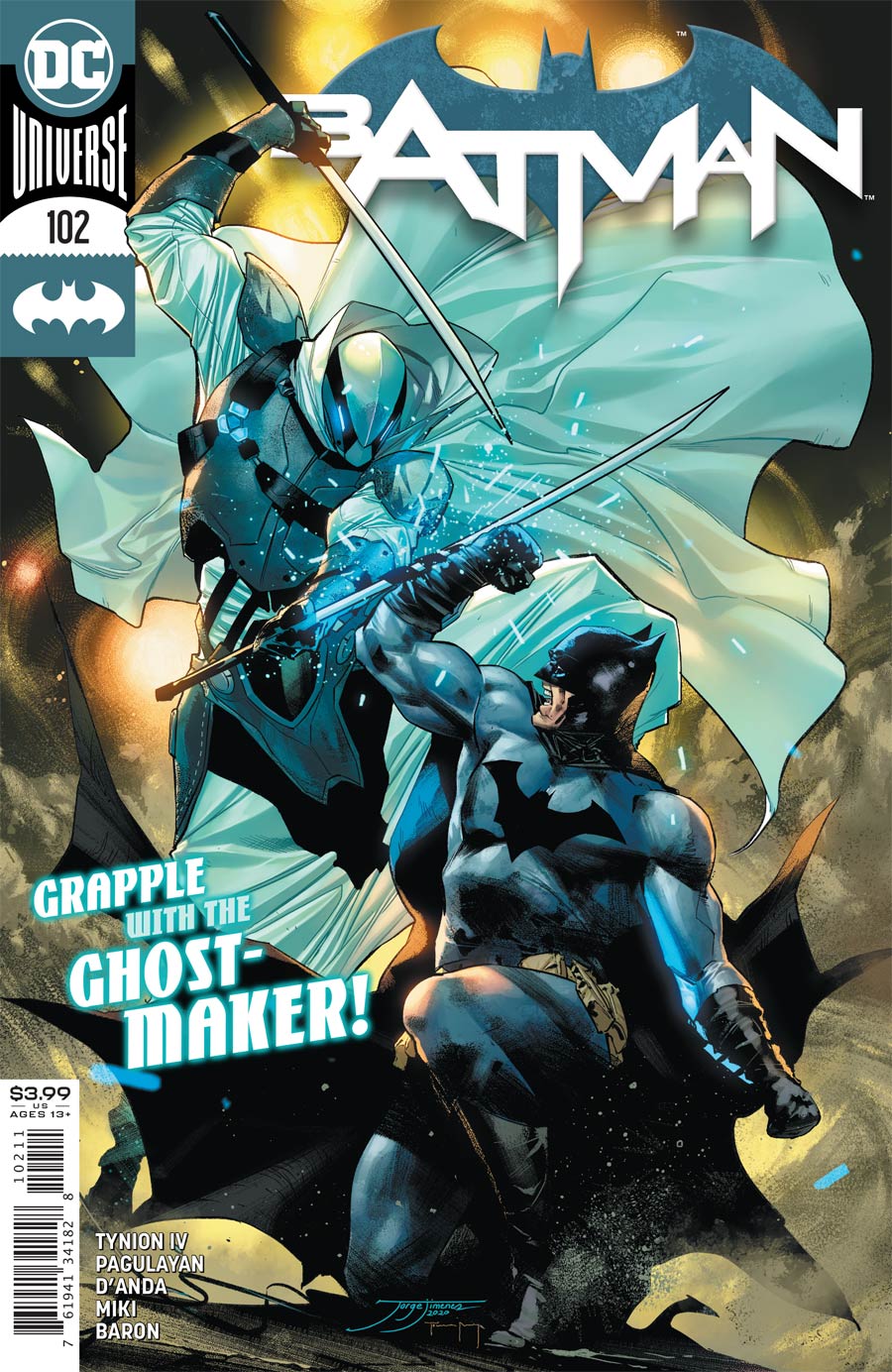 The real DC Winner (not in terms of probably spec or making you a lot of money) goes to Sweet Tooth The Return #1 from Lemire, who’s original series was a hit.

It’s not ongoing but a mini-series but fans of Sweet Tooth should be happy to see this return. 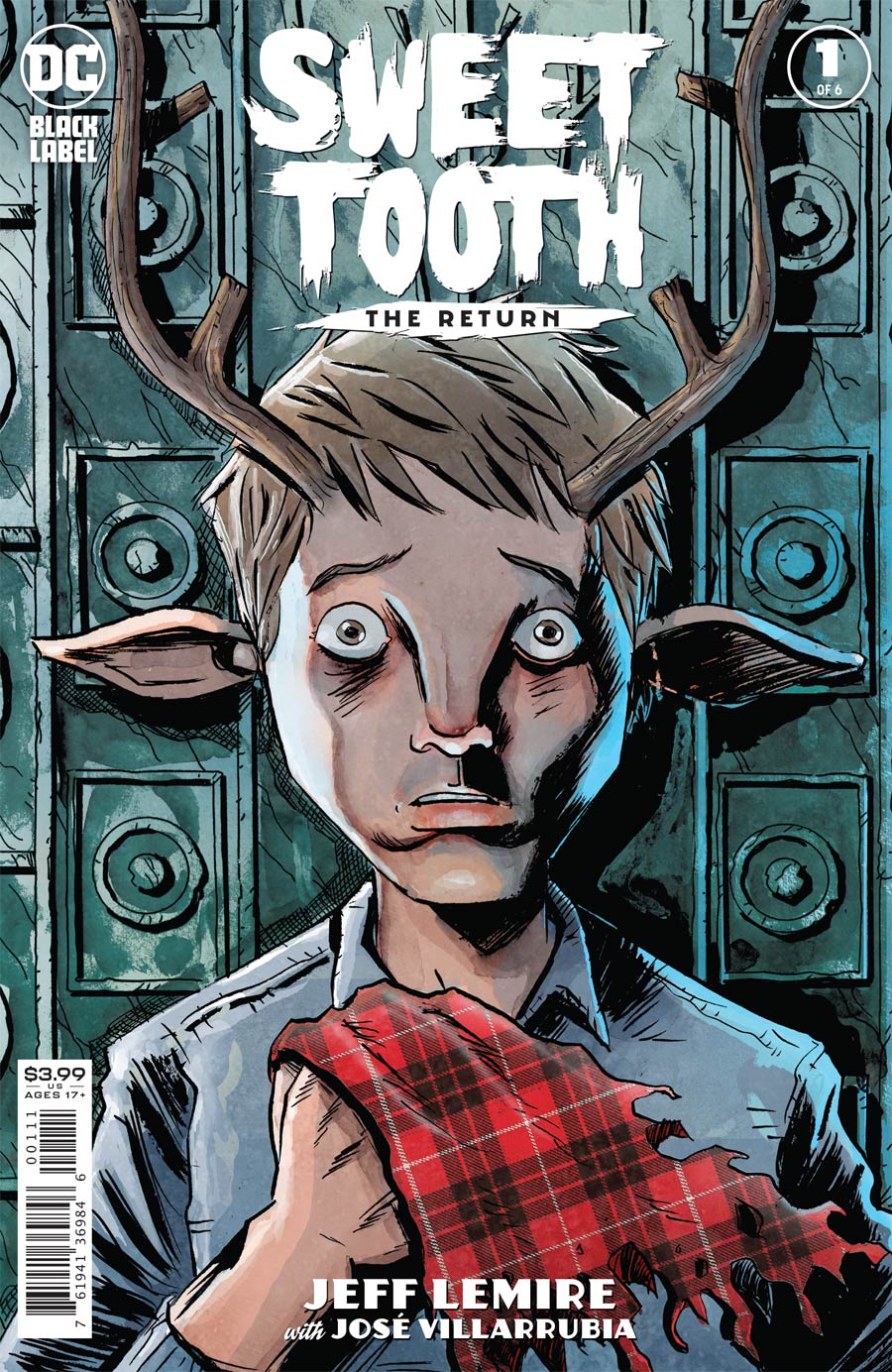 Captain Marvel #23. Is it me or does it seem like we keep coming back to Captain Marvel like we’re spinning around on the Merry-Go-Round with this title.

Anyways, this one has some firsts in it. Already getting gobbled up at online retailers. We knew this one was coming from the last issue spoilers we ran and I think everyone saw the cover while we were making the rounds as this being a pre-FOC pick..  and yet it seems some are just now chasing down copies. Hmmm..   cheap copies are drying or have dried up now on eBay with most now listing from $10 to $15 for cover A. 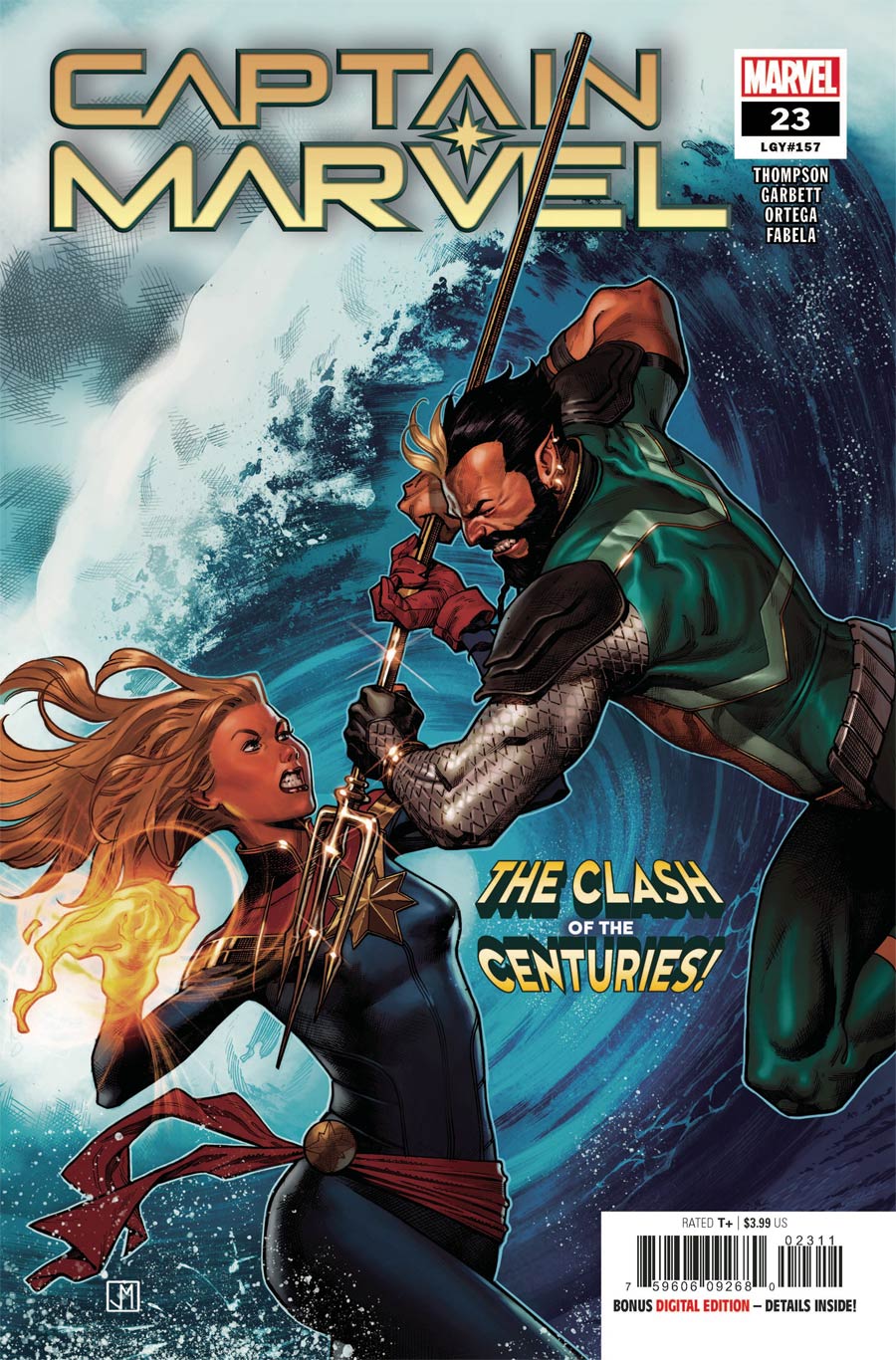 Thor #9 is just a title even if you’re not reading you put on your pull or subscribe. You never know what surprise issue will suddenly become relevant and heat up. This kicks off the more serious arc so things should start becoming a little more interesting again. I know, it’s just gonna be another collaborative Wolverine title but ya never know what might pop into the stories from so many writers. Any sniff of a first and it’ll have the speculators panties knotted up with excitement.

So it’s on the radar to check out, Wolverine Black, White and Blood #1. The big new Image title from Donny Cates (you knew they’d market his stuff and push hard due to his name alone), is Crossover #1.

I’ve read it, I posted a sneak peek preview of it, I liked it and it seems like it’ll be an interesting read going forward. It’s nothing ground breaking though but the story seems intriguing enough, for now.

Lots of covers, lots of ratios. It’s an indie title so don’t pay a lot of money for the ratio variants, those are quick flips if you get for cover price or cheap. If you can’t decide, normally with Image books your best bet is Cover A. 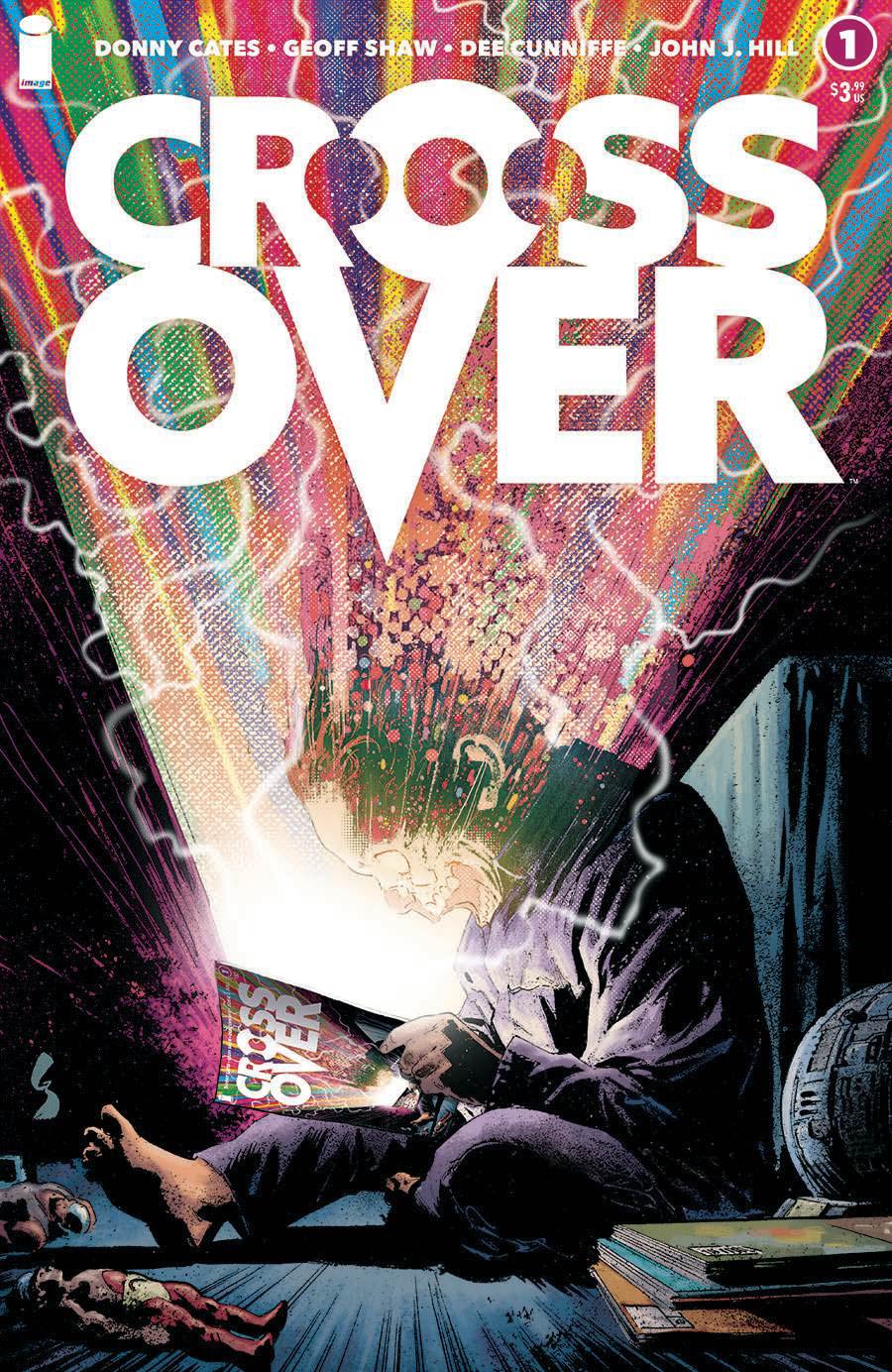 The title and series you should be reading if you aren’t already goes to That Texas Blood #5. The earlier issues are getting additional printings without a lot of press release. I love books that grow organically due to just good story telling. If and when this gets a media option, you’ll be a little teary eyed when you walked past it on the shelves when you should have been picking these up, thinking to yourself, “Damn, agentpoyo normally isn’t right but he was damn right about this book”… Origins #1 is a new title from BOOM! Studios. If done right, has potential. So it’s a definite check out type of book. I didn’t get any type of advance reading copy so it’s still an unknown for me. No drek this week. Perhaps avoid paying too much for those higher Crossover #1 ratios. Even if the book heats up, it’s normally Cover A that becomes the ultimate winner book.