It’s not a huge week but there’s a few variants that caught my eye for this first week of December.

These first two totally bring back childhood nostalgia for me. I love this first one for Spy Island. I know quite a few of you people know oh so well the old VHS tapes. 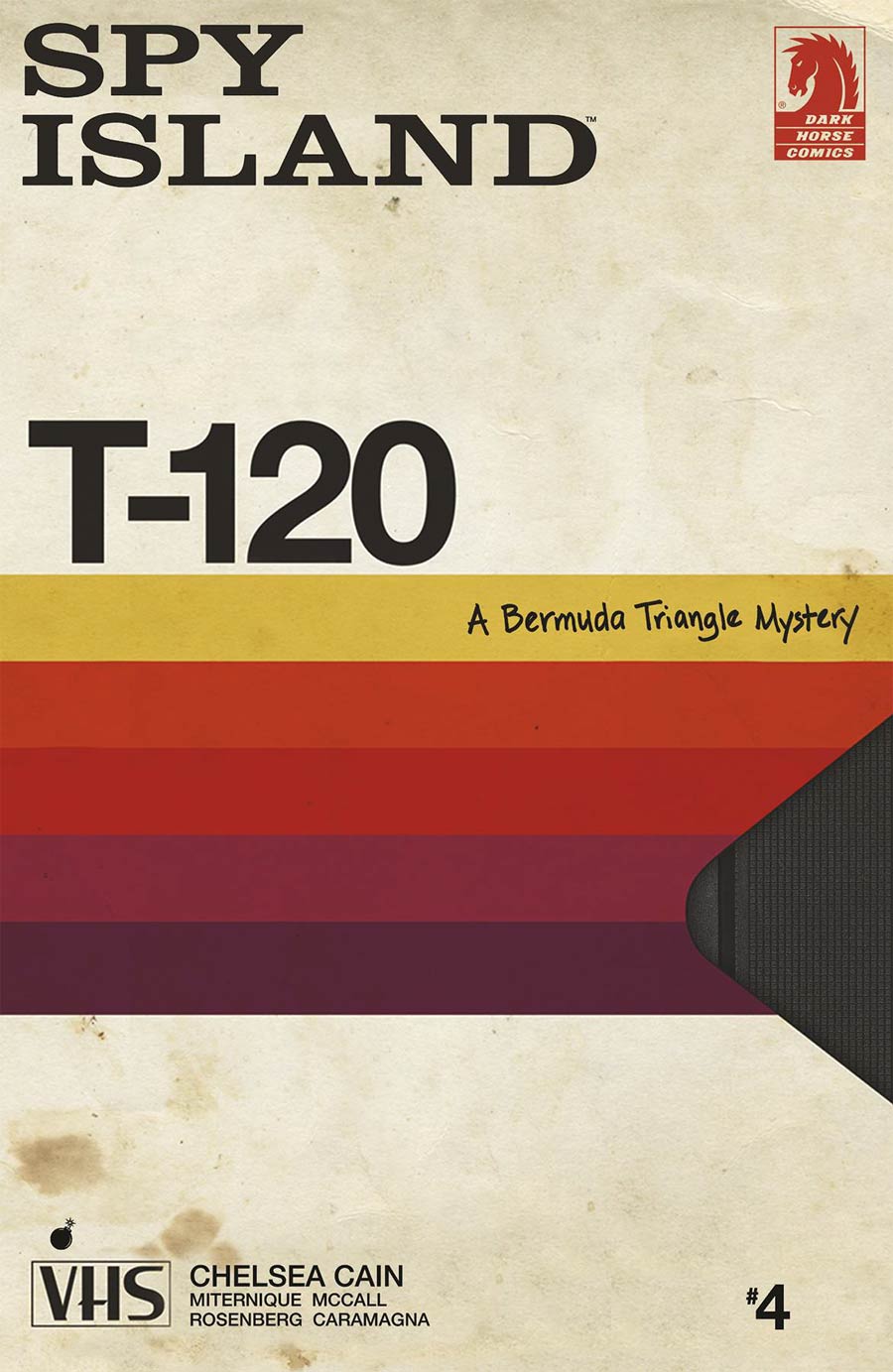 I was never big on Dungeons & Dragons the game but this is another one that brings back memories though. However, I was an avid cartoon watcher though. 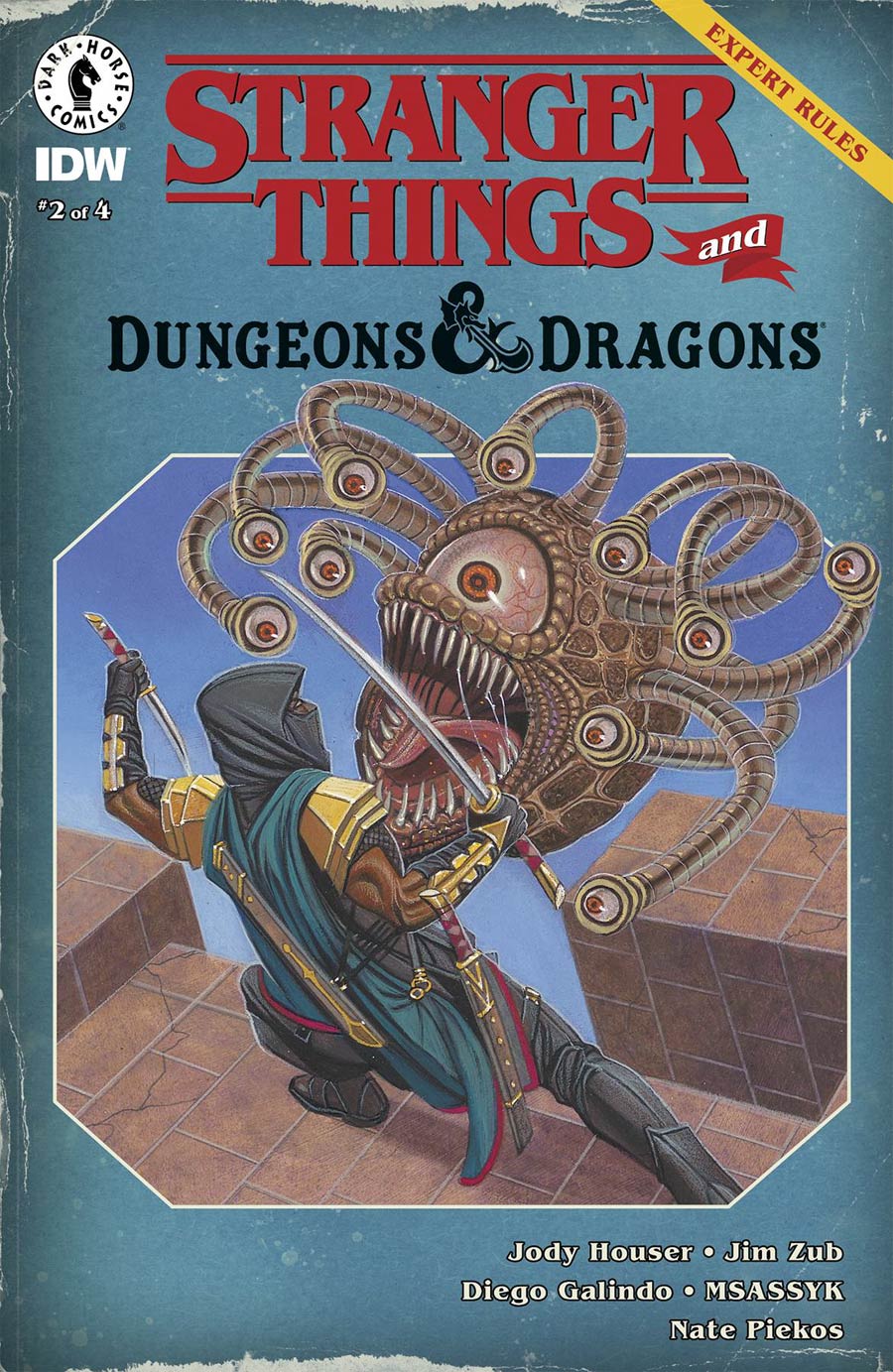 Not sure why but I just really dig this cover. It’s just…  different with a mix of simplicity. It’s Batman: The Adventures Continue #7 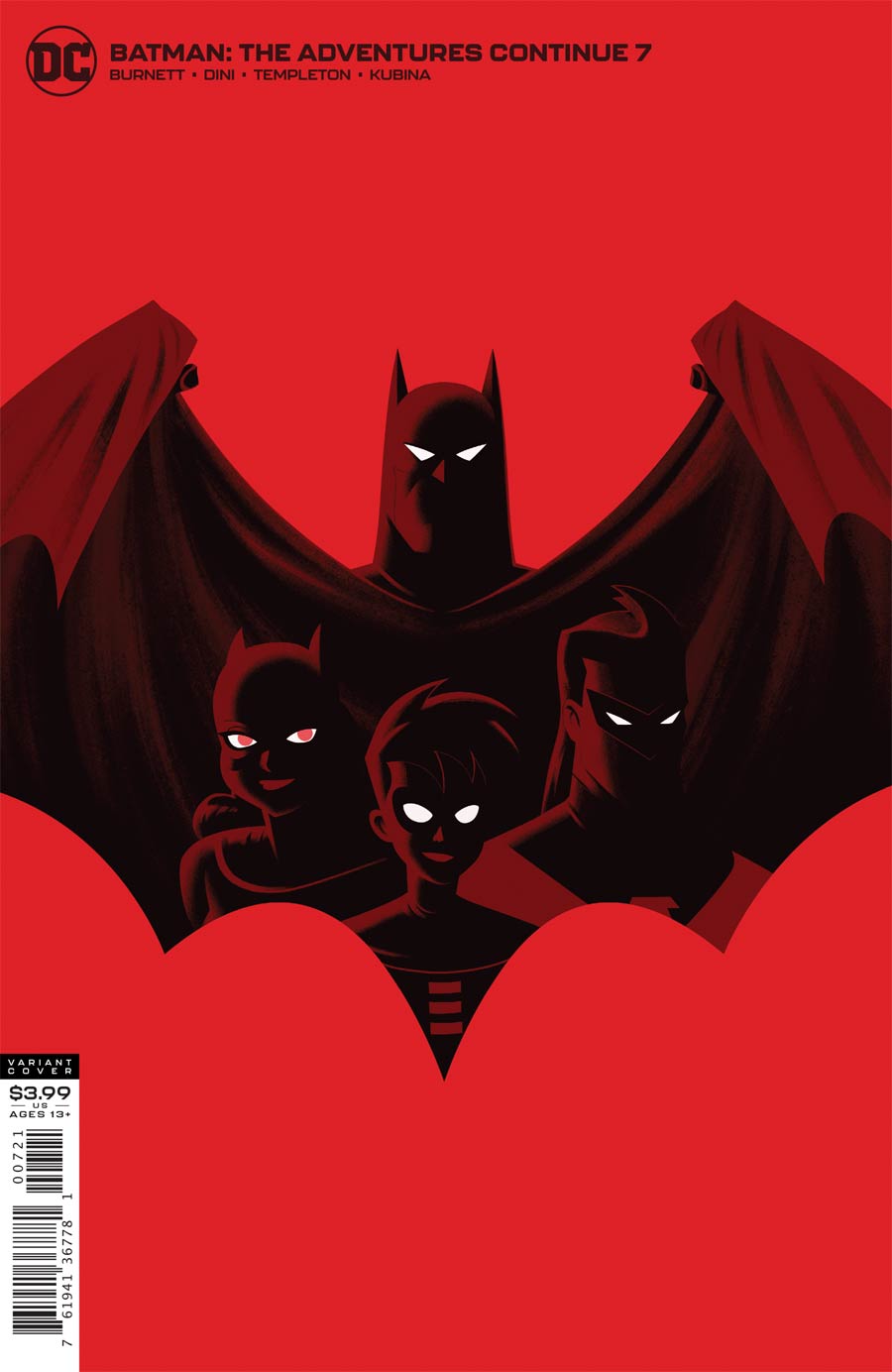 I’m not big on Vampirella but there’s some great cover for this title. It’s just too bad they put out so many and they’re not spec worthy. But I do like this Peach for Vampirella #15. If bought, it’s for the Peach collection. 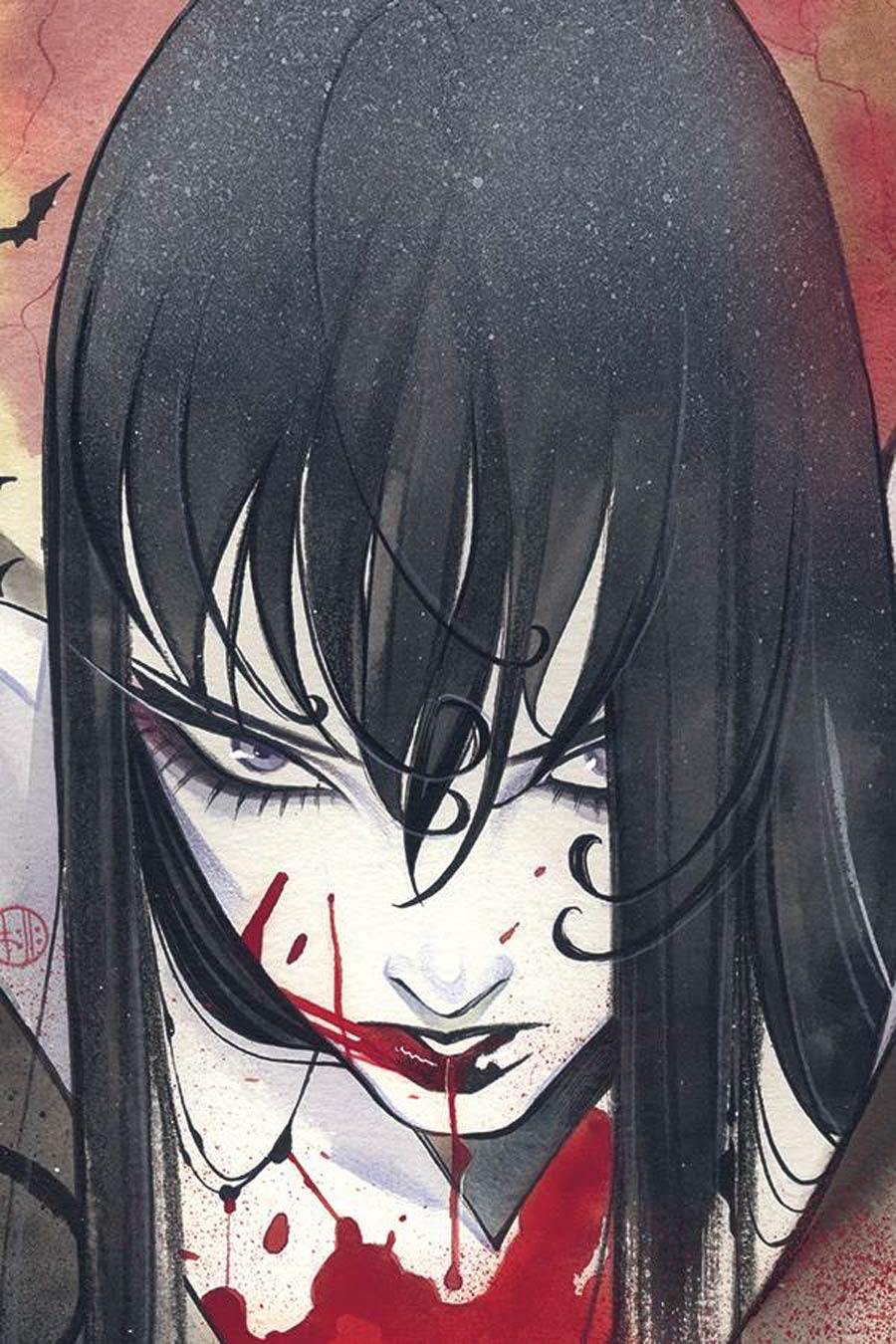 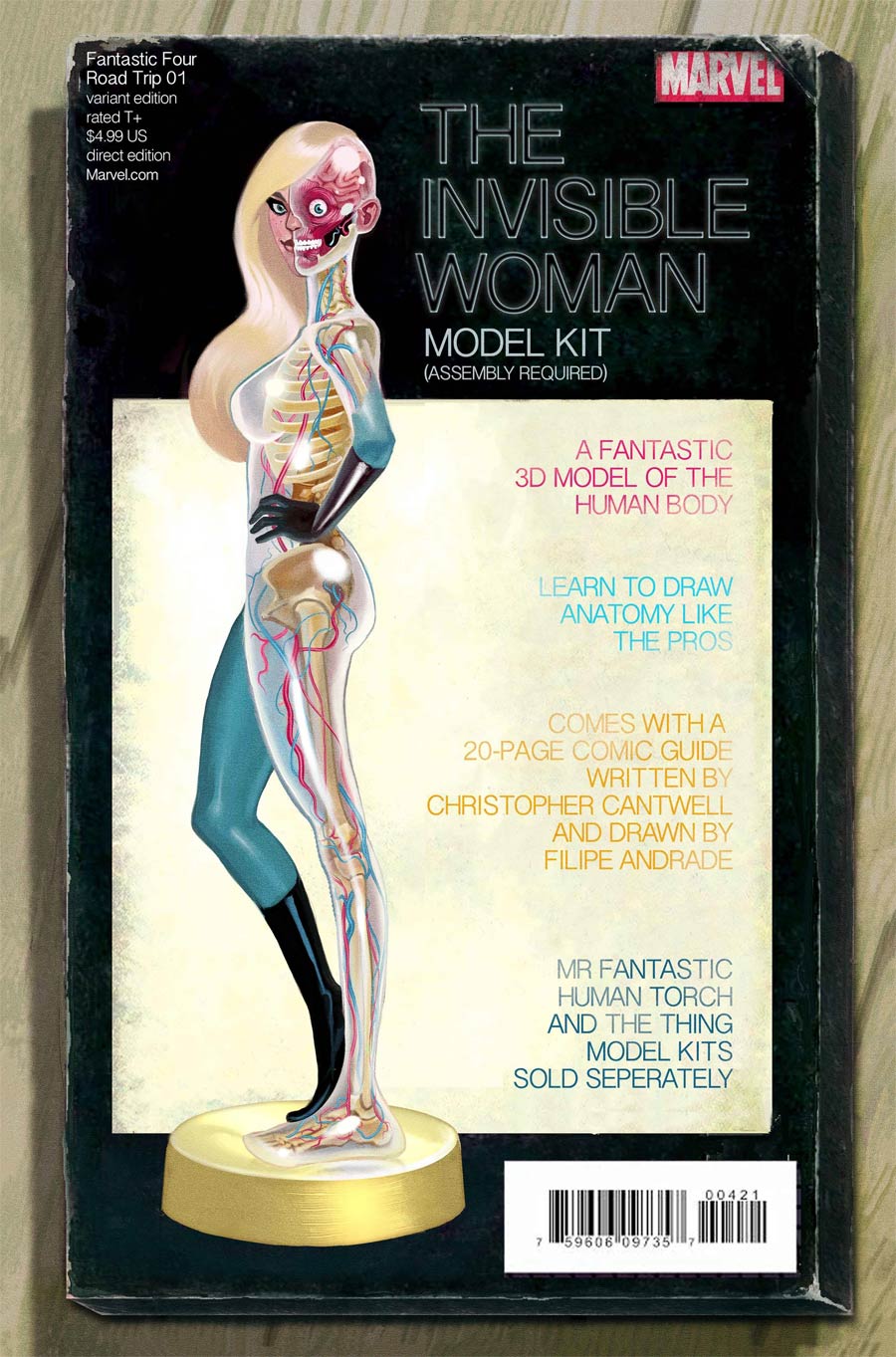 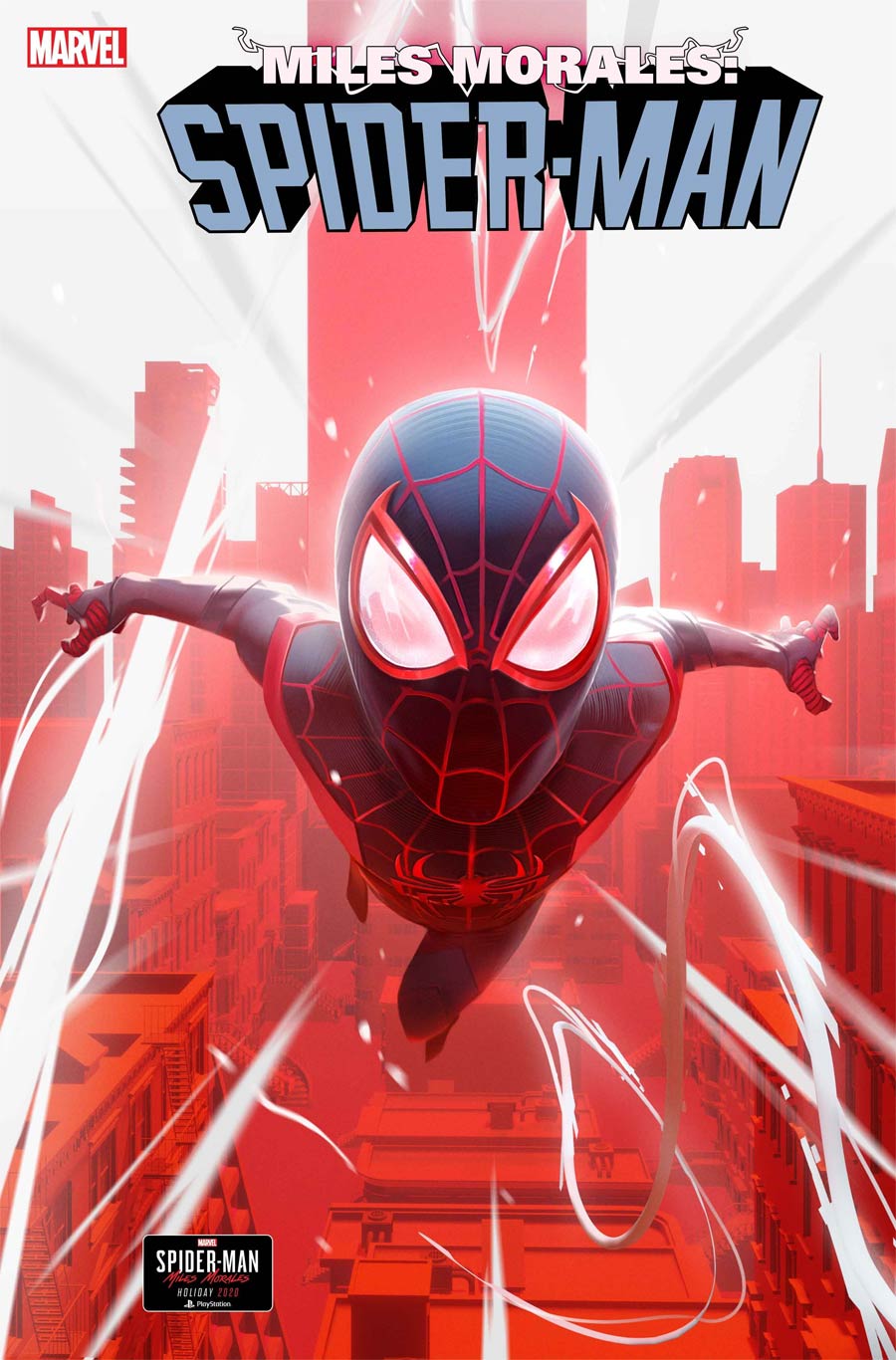 I think I finally decided which of the ratio variants of King in Black are my favorite and it’s this one. I’ve been really digging Coello’s style as of lately.

King In Black #1 (Coello Variant) is still avaliable at TFAW. 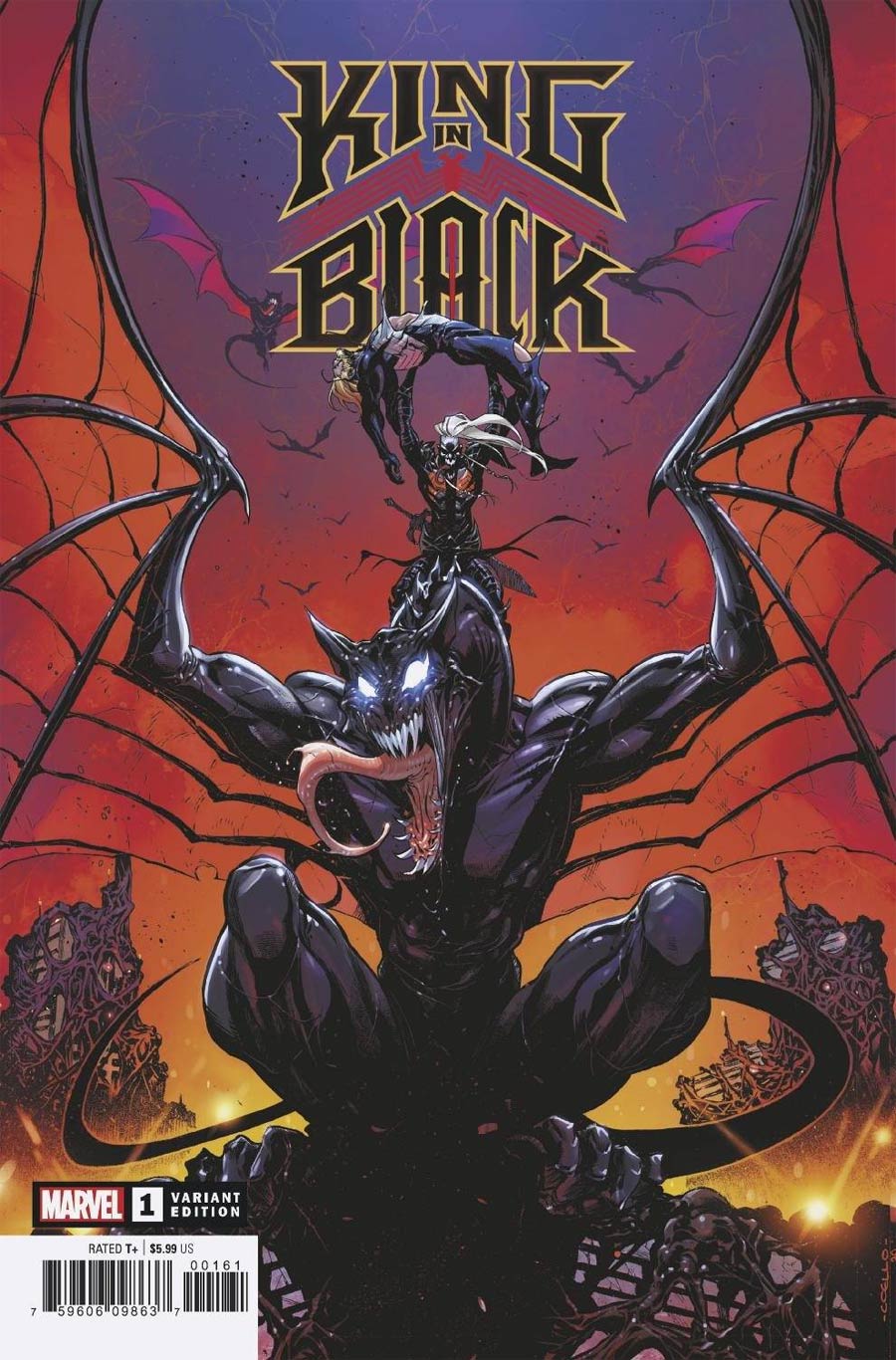 That’s all  I got this week for variants. Tell us what variants you’re seeking out or pre-ordered here or on the forums.