Like last week, another Tales from the Dark Multiverse makes my top pick for DC.

Flashpoint was a popular storyline and that’s the purpose of these new Tales with the evil twist to them. I’ve been enjoying them since I’m not really enjoying much else DC is putting out these days.

Tales From the Dark Multiverse Flashpoint #1 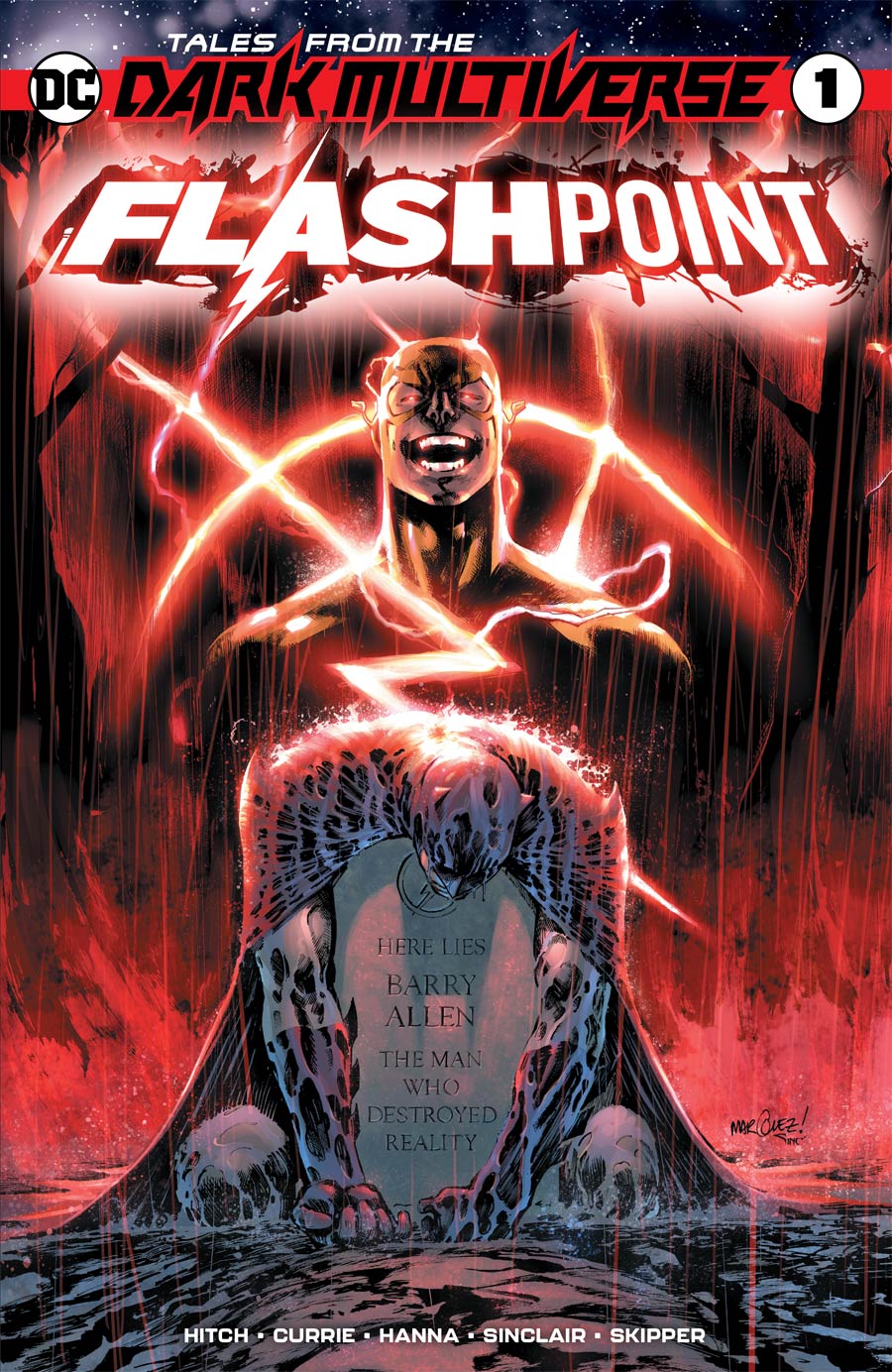 The return of Sweet Tooth should have fans picking up the new followup series. Sweet Tooth The Return #2 hits stands this week. 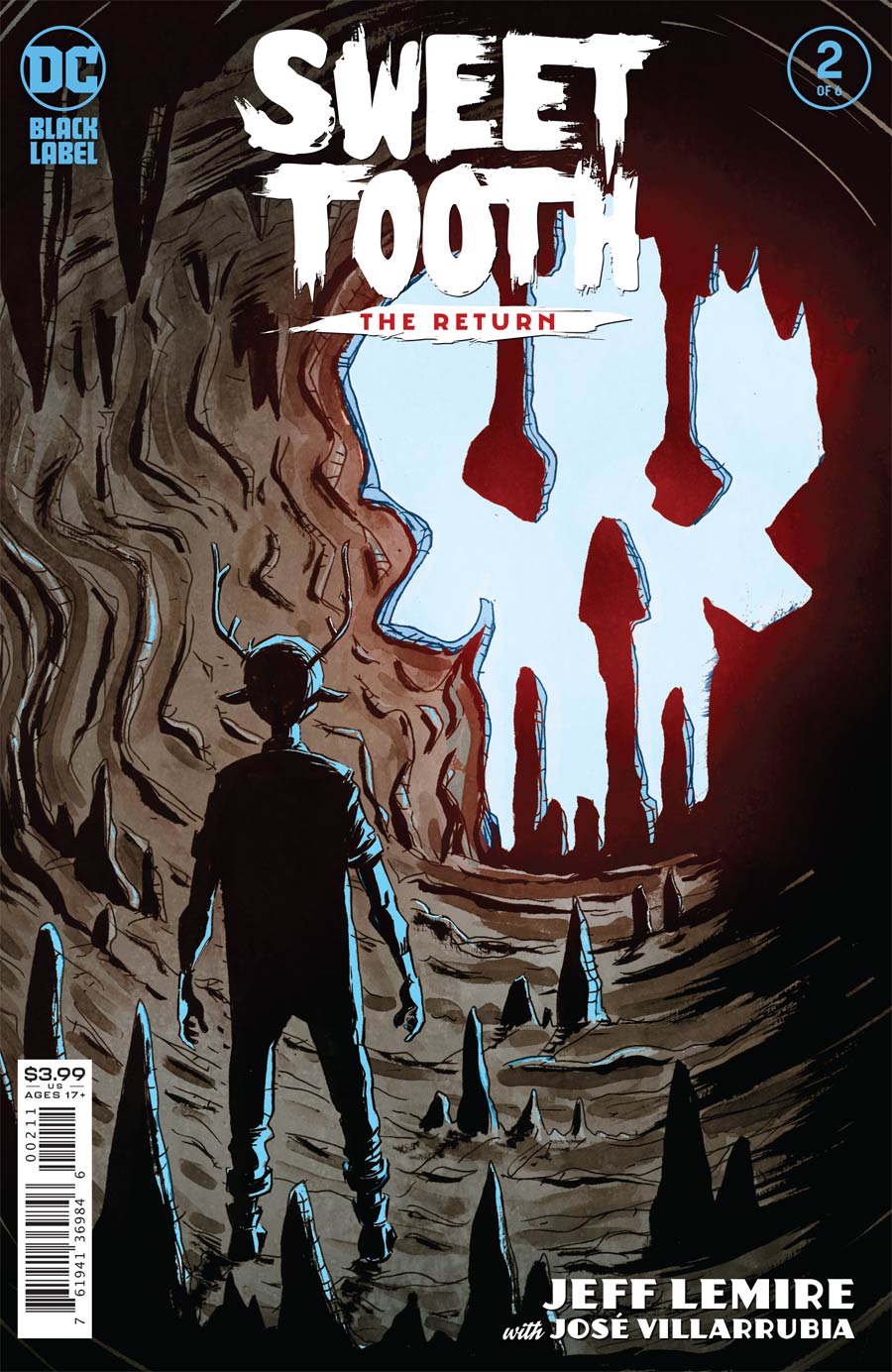 For all you Peach fans, there’s a Batman Black And White #1 Variant done by her. Not sure how I feel about this one myself. It looks like Vampirella wearing Doctor Strange’s cape..  Hmmm..

Still a must for you hardcore Peach fans.. 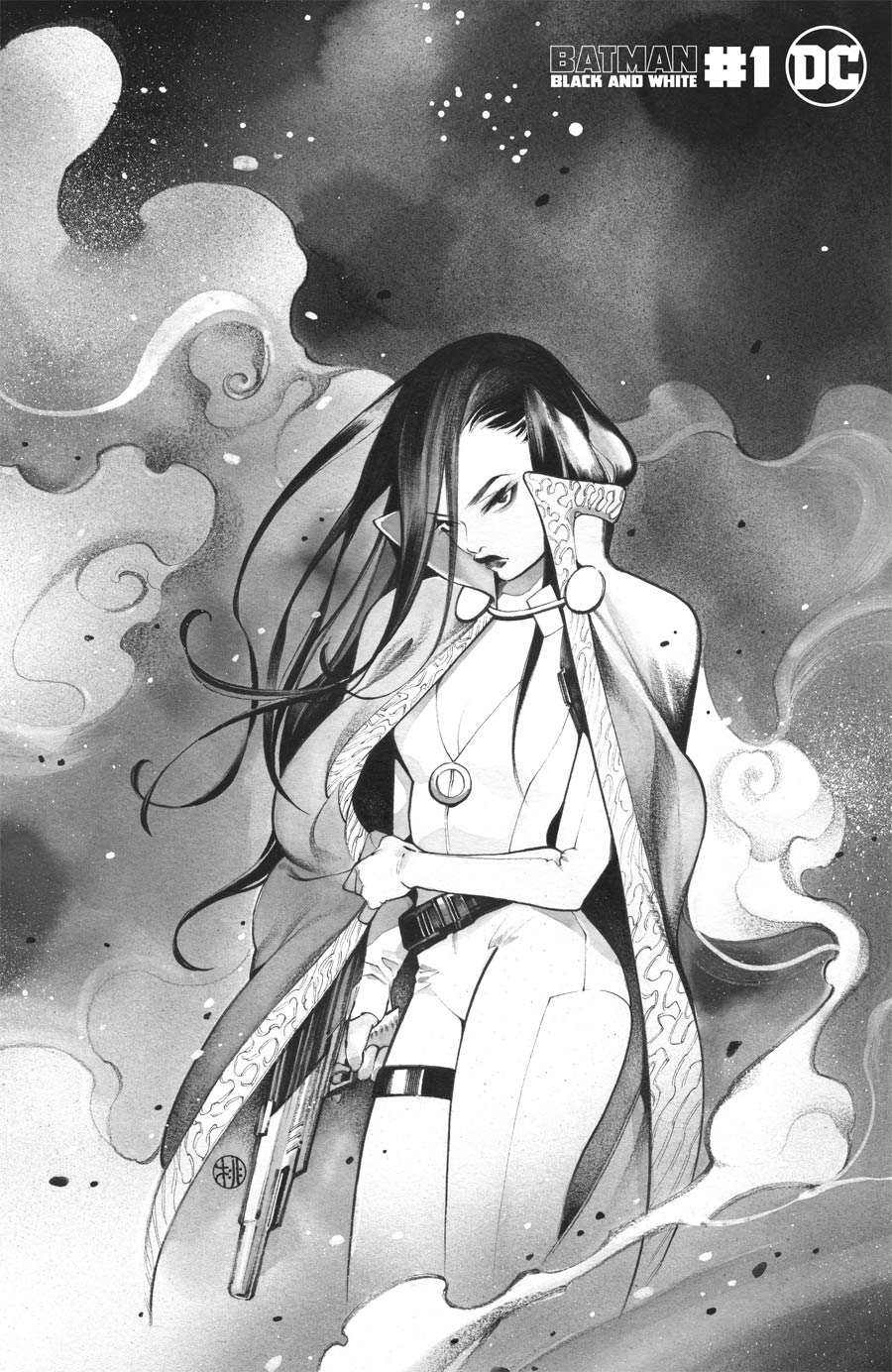 First one goes to the new Miles Morales Gaming 1:10 Variant that has the new Tinkerer on the cover. Has fans seeking this one out, despite it being on a non-Miles book and she’s only in the video game, still one I think for the PC cause eventually she’ll make it into the comics potentially.. 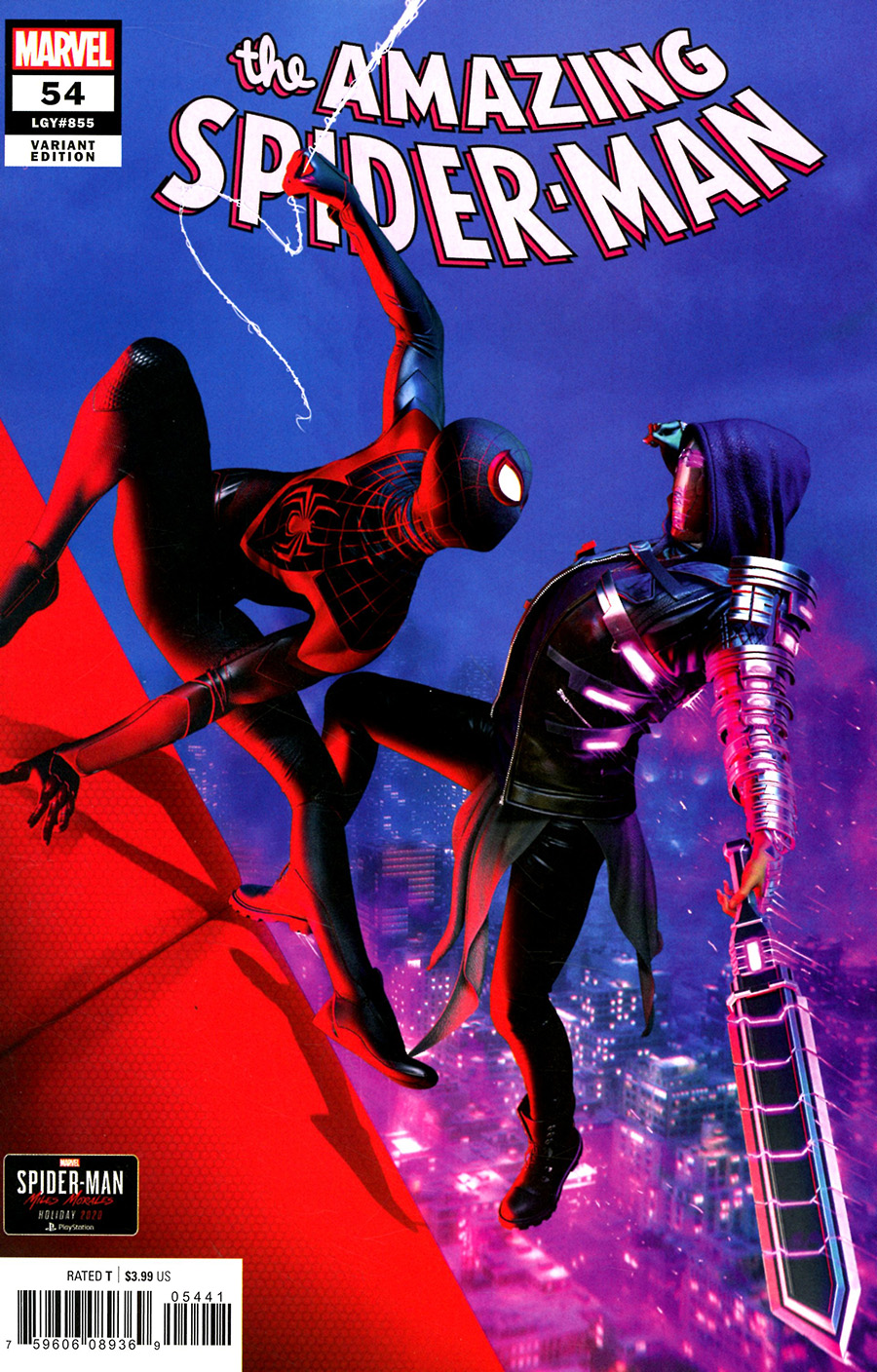 Captain Marvel is a series that’s seen a lot of new characters and love on the secondary market. None are gonna make you millionaires but a lot of these I think are grab and stash, these characters seem like they’ll be sticking around and used more often in the future across the Marvel Universe.

So Captain Marvel #24 is a must pickup for me (well, I pre-ordered this one). 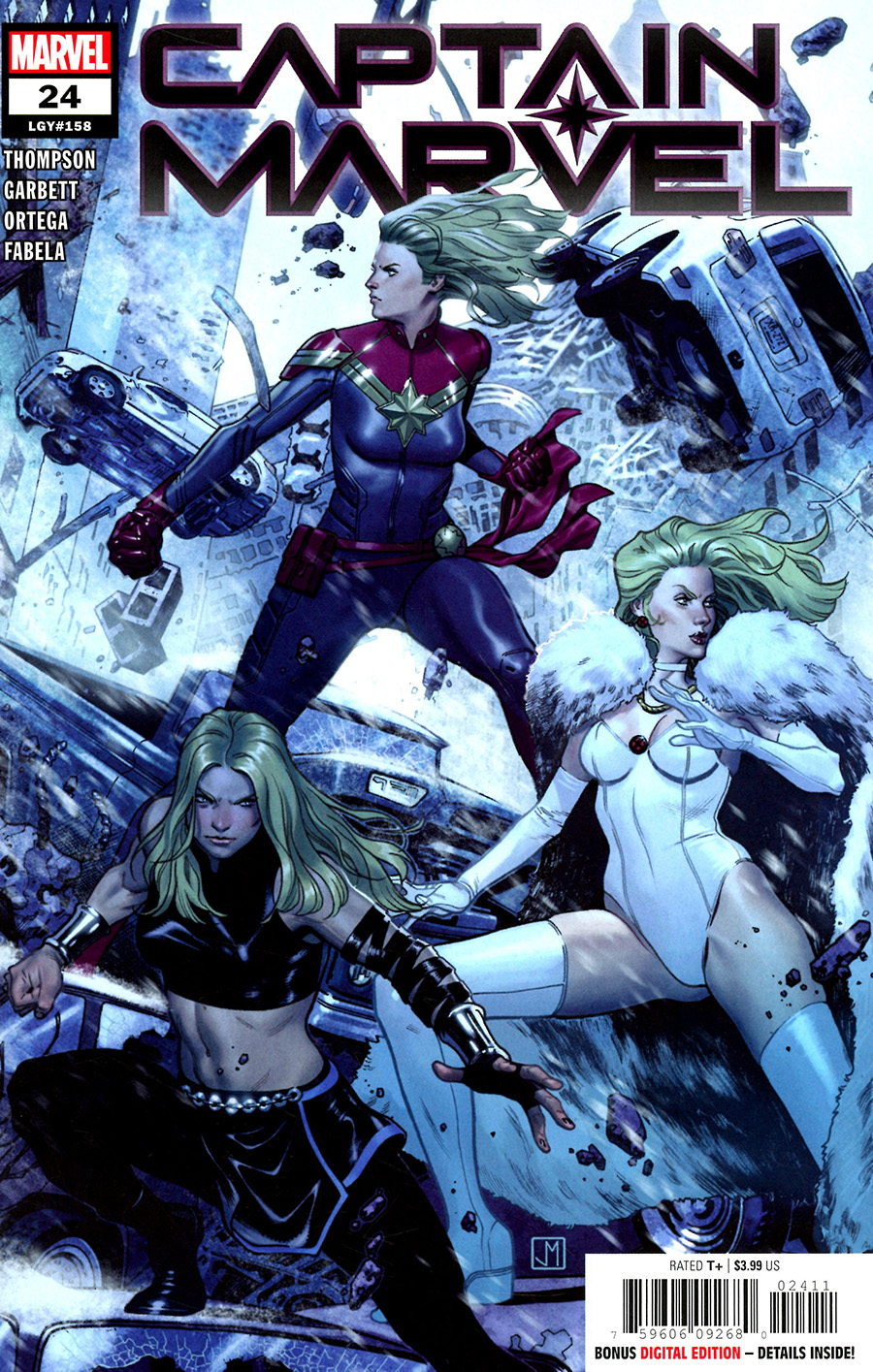 Avengers #39 kicks off the new Enter the Phoenix story line. Here’s to hoping Jason Aaron can revive what I think is a character that just sort of falls flat nowadays from it’s heydays when first introduced.

From the solicitation, looks like some retcon is gonna happen though so if you don’t like the publishers changing the property they own..  well, maybe you should just skip this one.

It’s either going to be good or a dud. So hopefully Aaron has some surprises up his sleeves for this story arc. This one might end up being the surprise spec hit this week depending on how the market reacts of what’s inside. (saw some eBay listings already trying to bump this one to $7.99 and such on a quick lookup..  ) 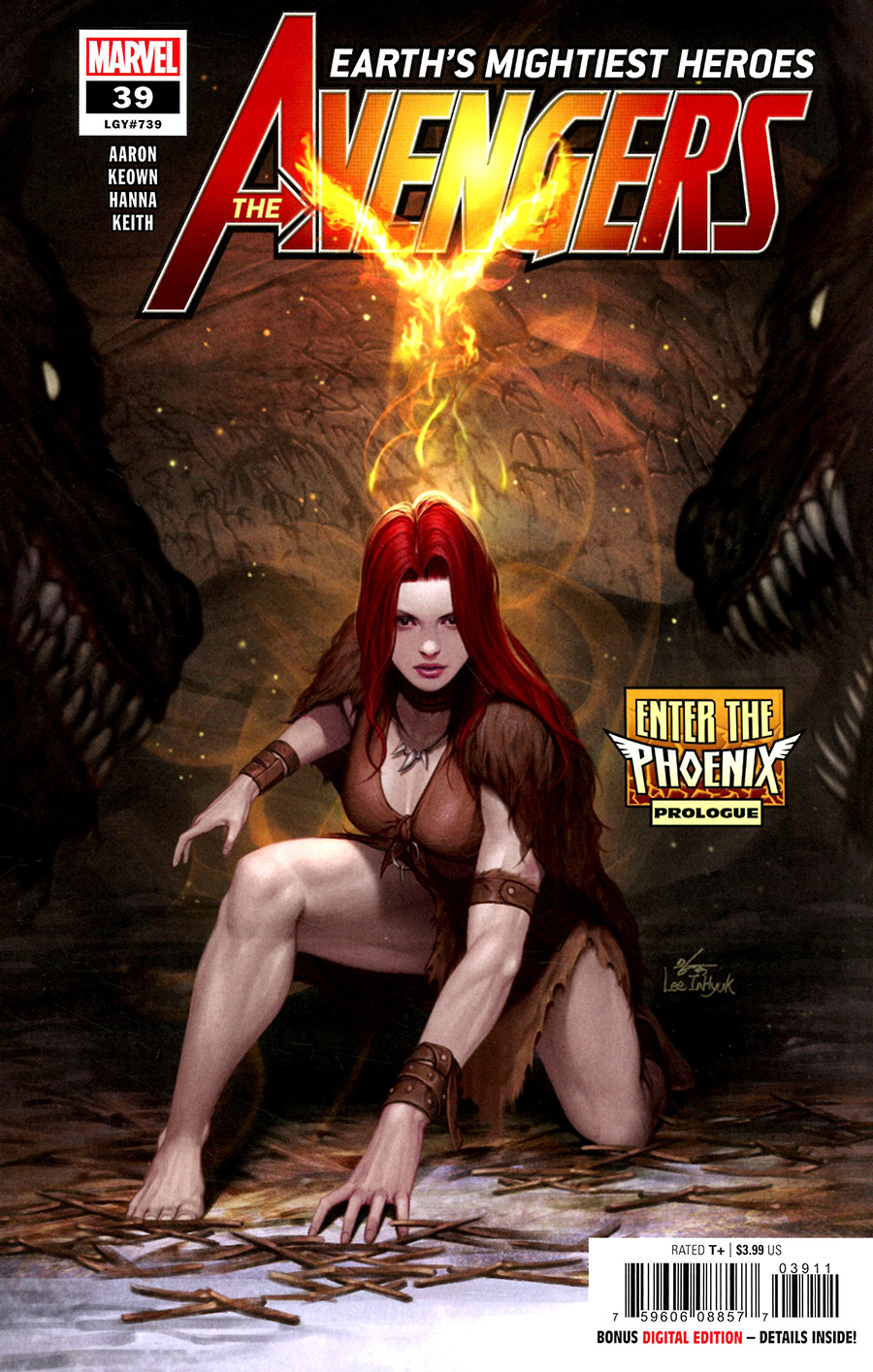 Cannot go without mentioning TMNT The Last Ronin #1 2nd printing right? Already selling out at some online retailers despite it going to have a huge print run (IDW already released some details) and there’s even a Thank You Variant that might have some scrambling for.

Some shops might accidentally throw the Thank You (yes, it happens) in the mix of normal 2nd prints so be on the hunt, that’s the book you try and grab at cover to flip.

Not a whole lot coming out of Image this week but there is Crossover #2, the new Cates indie book where he’s making waves with big promises on twitter (take it with a grain of salt if you must, it’s just marketing folks, no reason to get your panties all knotted up on what creators say to get people to buy their stuff) for issue #3 and issue #6. Leaks seem to point to possibly Spawn showing up and some are saying it could be Shogun Warriors (go join the forums, we got all kinds of discussions going on…  )

I actually read this one already and I must say, I’m enjoying it so far. If you all want a sneak peek preview, just holler and I’ll post it. 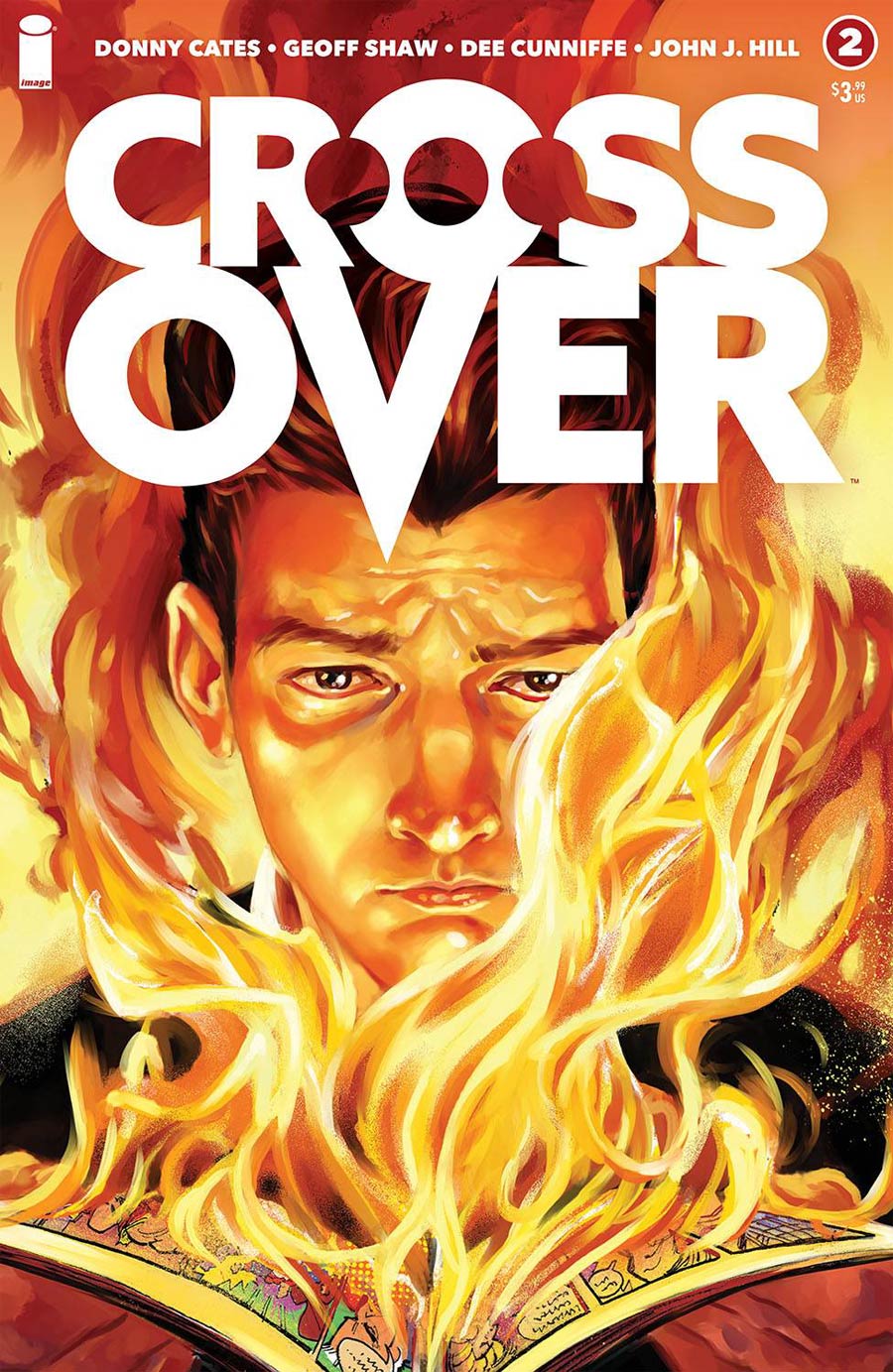 The other Image book on my checkout list is Home Sick Pilots #1. I got an advanced preview to read but have yet to read it. Maybe I’ll throw it up as a sneak peek preview as well before Wednesday. 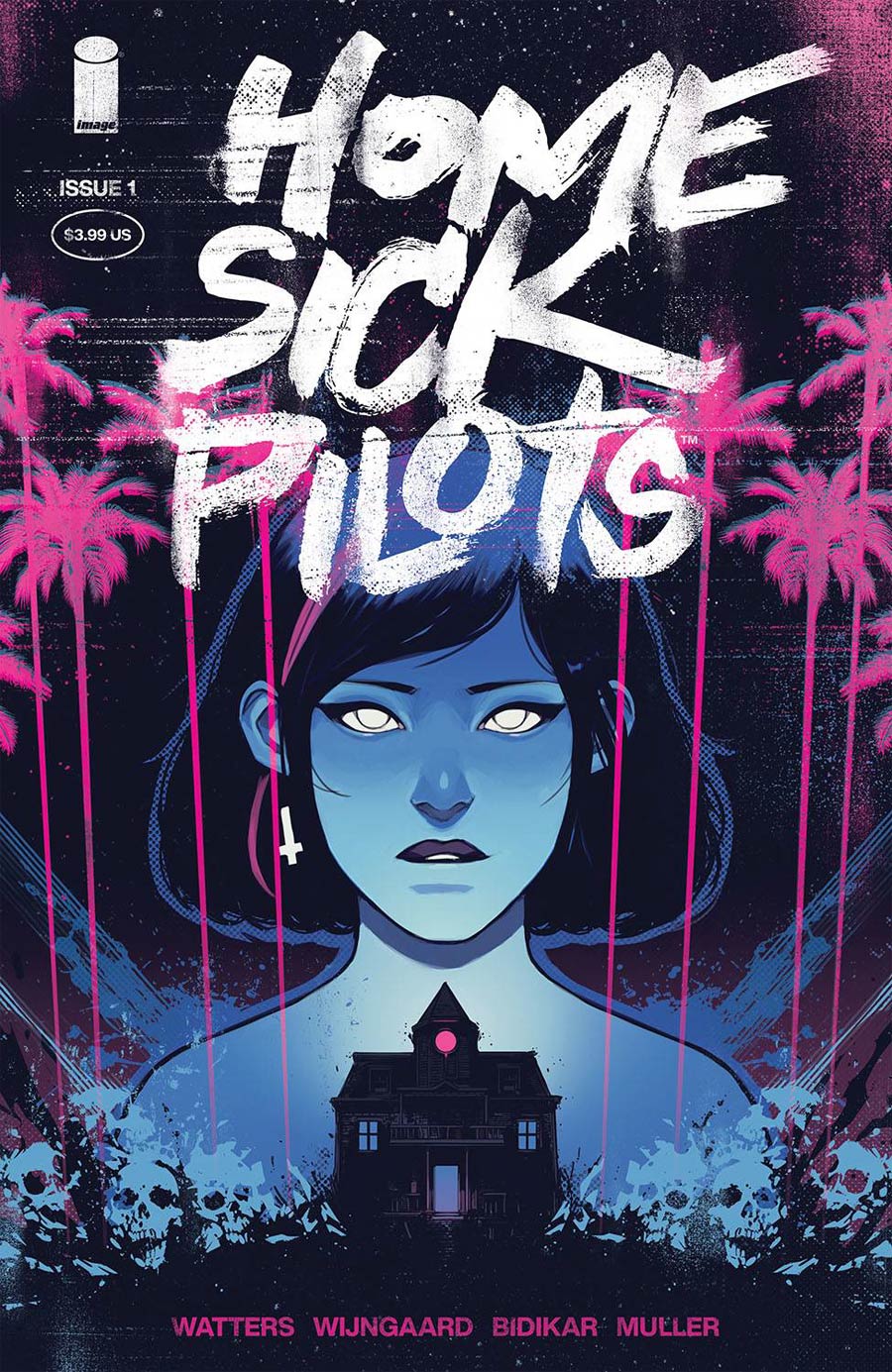 Not a lot of smaller indie books this week. Aftershock has the new Piecemeal Prestige One Shot that’s by Cullen Bunn that looks interesting. If you like horror, you should put this on your list of check out books. 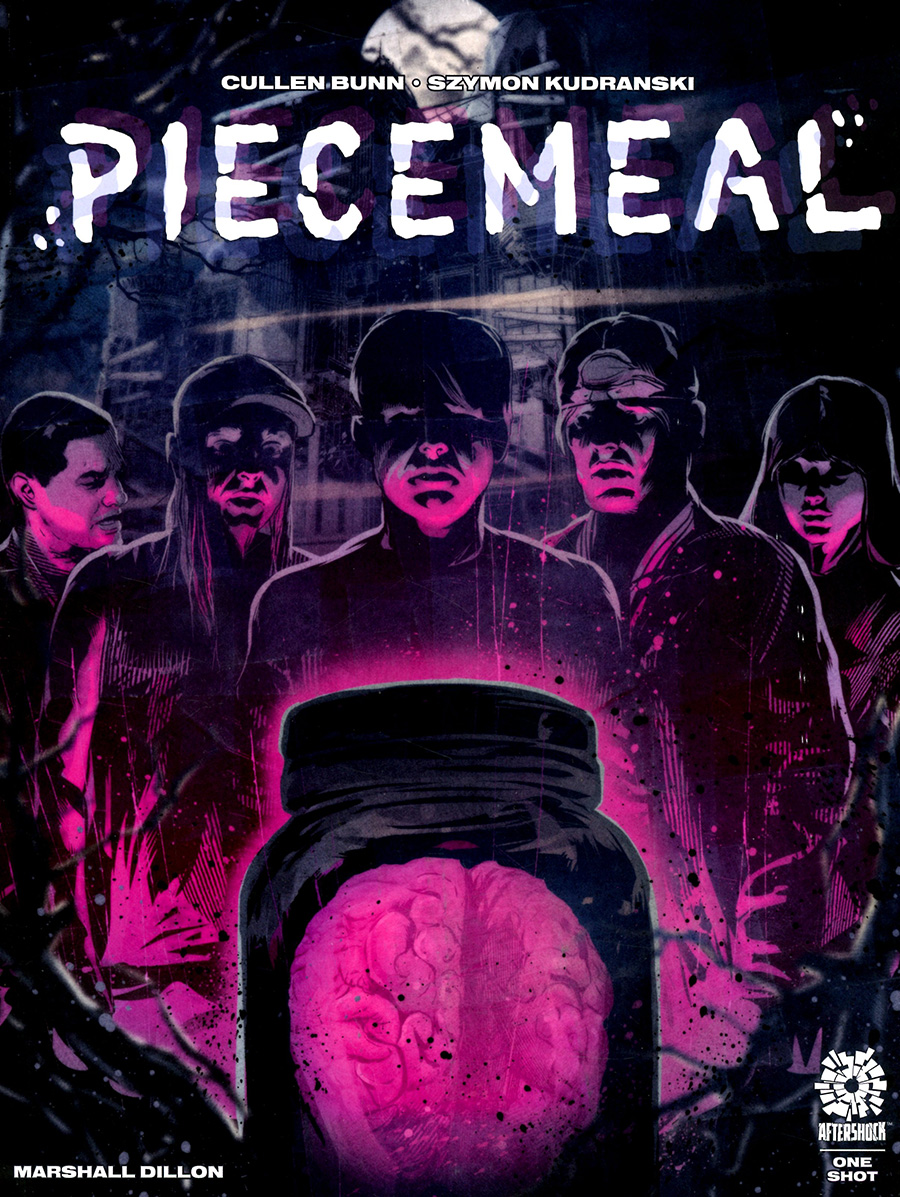 We Live #1 gets a 3rd printing. I really wish Aftershock created new cover art for these, would make them way more appealing. But it is all about the story as well..  which is a great story. So if you missed the first and second printing, grab a 3rd printing to pick up and read. 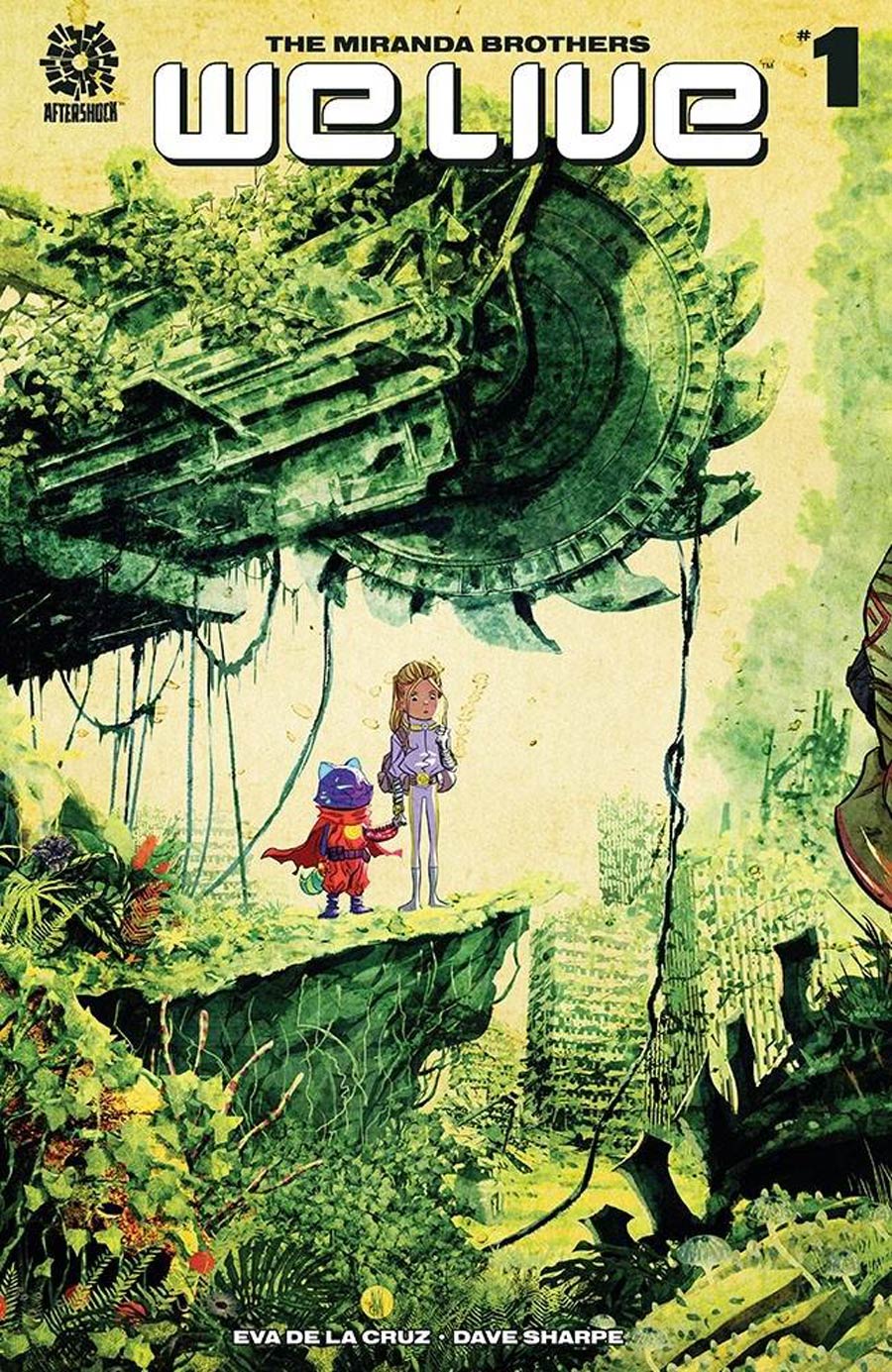 Nothing really stands out as an obvious avoid. Perhaps my golden advice of don’t fall into the hype if there’s any FOMO. If you missed out, just move on, there will be more opportunities.