Greetings my Comics Heating Up family. Wow it is the holiday season. Enjoy and stay safe. I want to thank everyone for the kind words last week. I love you all. Going to keep this short and sweet as I have a lot on my plate so lets make some money on some comics cause you can’t teach that

Before we get started, here is my new favorite comics: 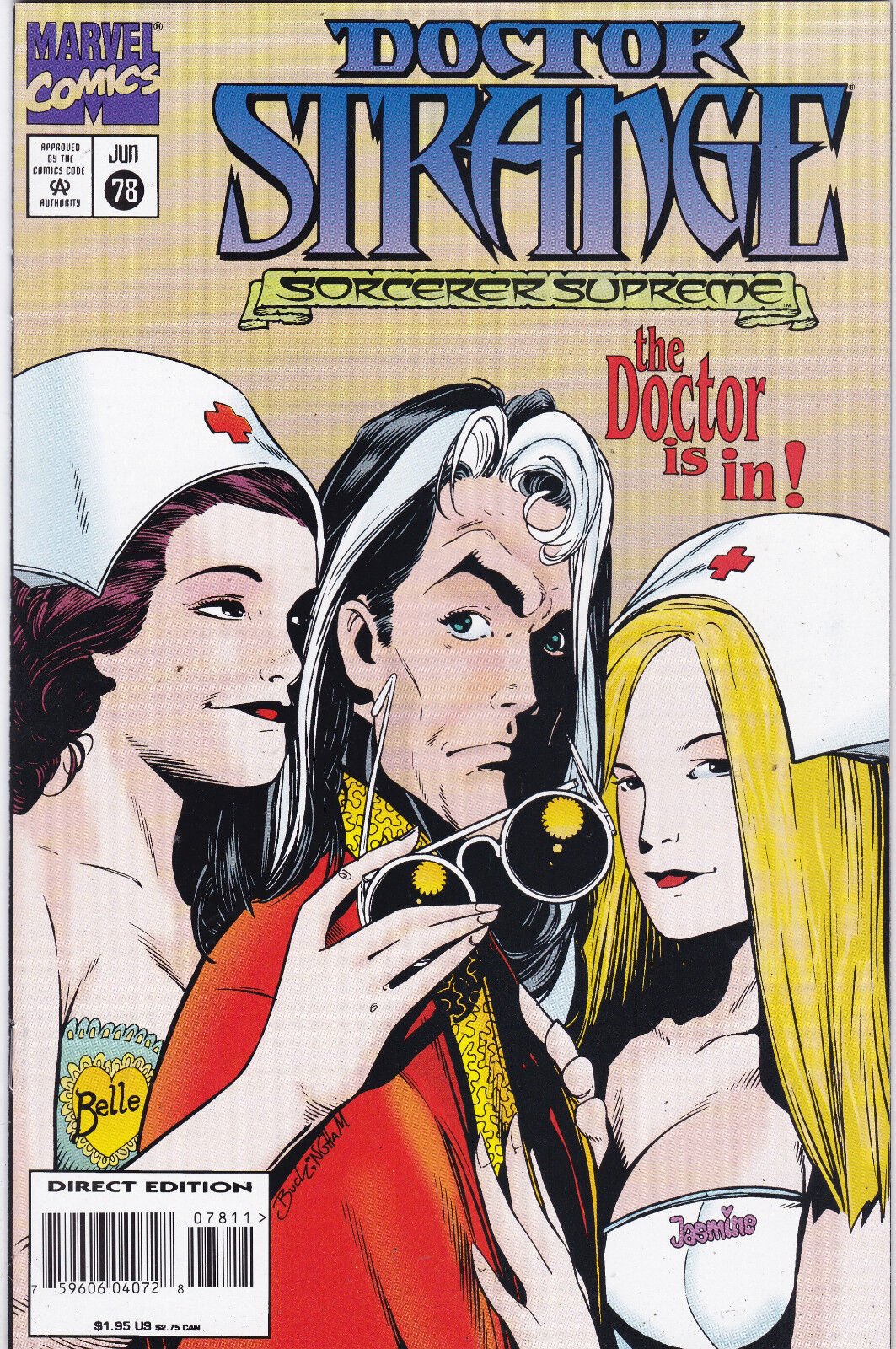 1. Spiderman the Hobgoblin Lives #3 – the actor who plays Ned Leeds lost a lot and got bulked up. So that makes people think he is playing the Hobgoblin. Hobgoblin keys, especially, Ned Leeds Hobgoblin keys, are heating up. Well this three issue mini series is in dollar boxes. $15-20 for the set issue #3 explains how Ned got brainwashed and became the Hobgoblin and is worth the pick up. This might be a $10 book by this time next year.

Some other “off the beaten path” Hobgoblin books to hunt for are Spectacular Spiderman #43 and #48. Daniel Kingsley appears years before becoming the Hobgoblin and these are under-rated and undervalued $3-10. I always loved Web of Spiderman #29 as a kid. Spiderman teaming with Wolverine to battle the hobgoblin $2-5, should be higher. The last two books are really worth hunting for Spiderman vs Wolverine #1, go for the first print as there are two prints of this 1987 classic. This is the issue where Ned Leeds dies $20 for the first print and $5-10 for the second print. The other book is Amazing Spiderman #289, it is in this issue that it is revealed that Ned Leeds is the Hobgoblin. One last Ned Leeds hidden gem, as who knows if Betty Brant will be introduced into the movies but Amazing Spiderman #156 Ned and Betty get married in this issue. Bronze age Spiderman are worth picking up in any grade. Happy hunting

2 TV Guide April 27th May 3rd, 2002 so it looks as we might be getting a live action Spider-verse movie. Toby is coming back, Dr. Octopus is coming back. I wanted to point out this TV Guide as there are two maybe more covers there is an Alex Ross, John Romita, Mark Bagley, and a phot cover. They are cheap and a piece of Spiderman movie history $5-10. There is also the movie adaptions to Spiderman #1 and 2 which are in bargain bins across the land happy hunting

3. Classic X-Men #1 – Wow Giant Sized X-Men #1 is becoming untouchable in all grades. Well thank god for reprints. I am not sure if there is a reprint before this one, so I will go with Classic X-Men #1. Very cheap and it is how I got into the X-Men as a kid. I believe all reprints of this book will be on the rise in years to come. The Marvel Milestone Edition is heating up as well so sang this from $1-10

4. Young Avengers #1 Toybiz Variant – did everyone see the Hawkeye set pictures? #awesomesauce. This is the reprint from the action figure box set. A word of advice, if you find a sealed box set, just sell the entire box as a set. Trying to open this just for the comic is a pain in the butt and this book damages easy upon opening the box if not done right. So just leave it in box. Out of the box copies go for $75, mint in box copies with the figures go for $125-150 happy hunting

5. Undertaker #0 (Chaos Comics) – for all the wrestling fans in the Comics Heating Up family. Can’t believe Taker has finally retired. Chaos Comics had some fun wrestling comics. These are in all the bargain boxes and go for decent money on eBay and at wrestling conventions and are perfect for signature series. When conventions and live events return the Undertaker is as close to a living comic book superhero as we will get so pick up his first appearance in comics and enjoy $1-10

Well that is it for this week. Stay safe and stay strong you all, so until next time,
blind adam out