There is absolutely nothing coming out of DC that catches my eye. Maybe Dark Nights Death Metal #6 has a few surprises in it but I’m not counting on it.

I’m not expecting some climatic ending either in Batman #105 either. It’s not who we expect to take over Gotham? Tynion’s run on Batman had some highlights, particularly for his Punchline creation but his run now is taking it’s toll already. Can we get Ridley on this series anytime soon? Wasn’t he suppose to start on issue #100? Please DC, you’ve ruined your best character… enough already you clowns! Get Batman back to his roots, the Dark Knight who’s a Detective at heart…

I guess the only other highlight this week is their next Tales from the Multiverse book, Crisis on Infinite Earths. 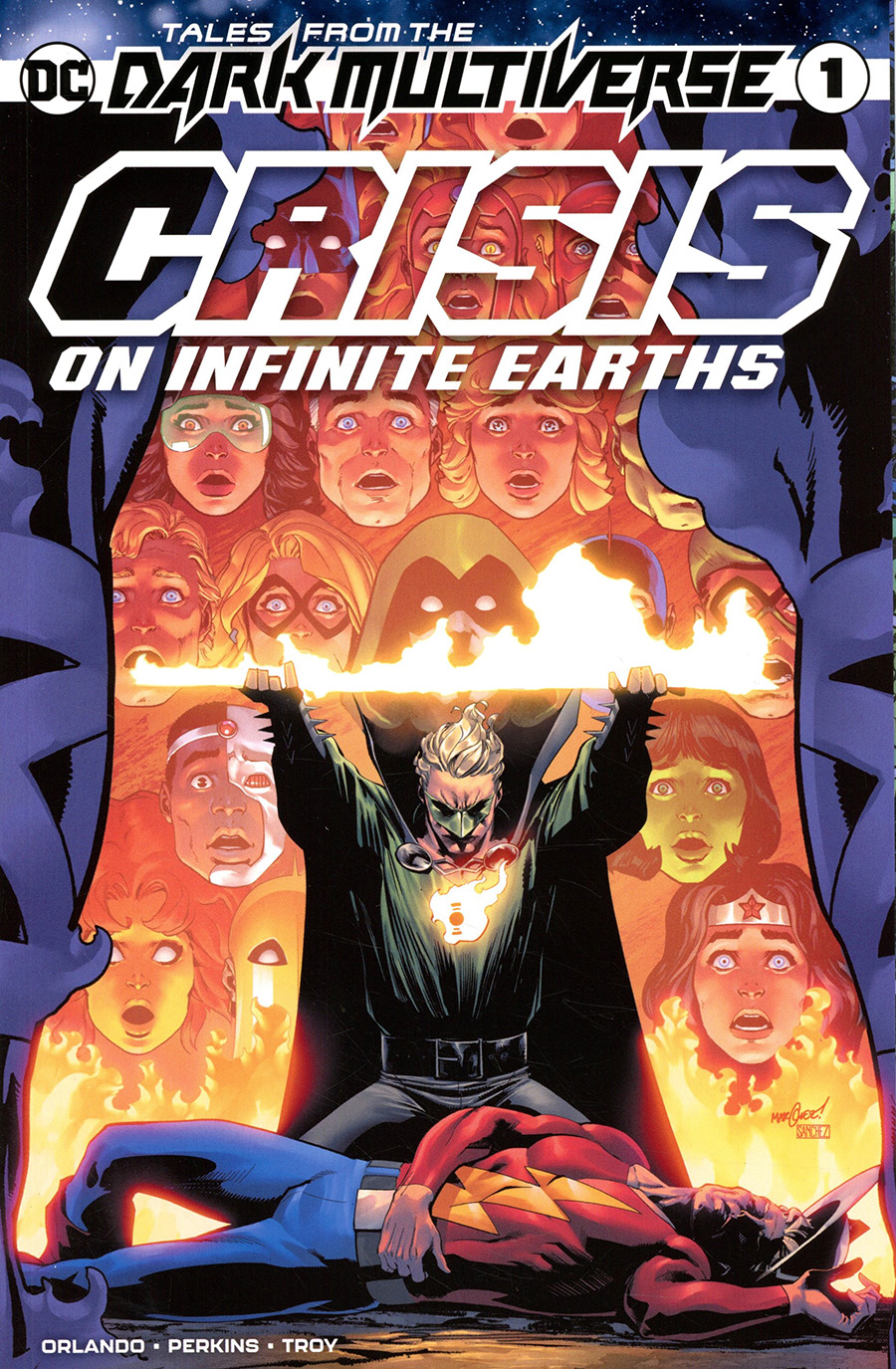 Not a whole lot coming out of Marvel this week, unless there’s some hidden surprise within a certain title.

Star Wars Darth Vader #8 is a must pickup. With Ochi making his appearance in Darth Vader #6, there’s also a design variant for this issue that is a must (it’s already being listed at $30 and up on eBay) as we all know Ochi’s fate, so we can likely expect him as an ongoing character in and of Star Wars comics that are getting pumped out that are filling in the gaps from the movies. 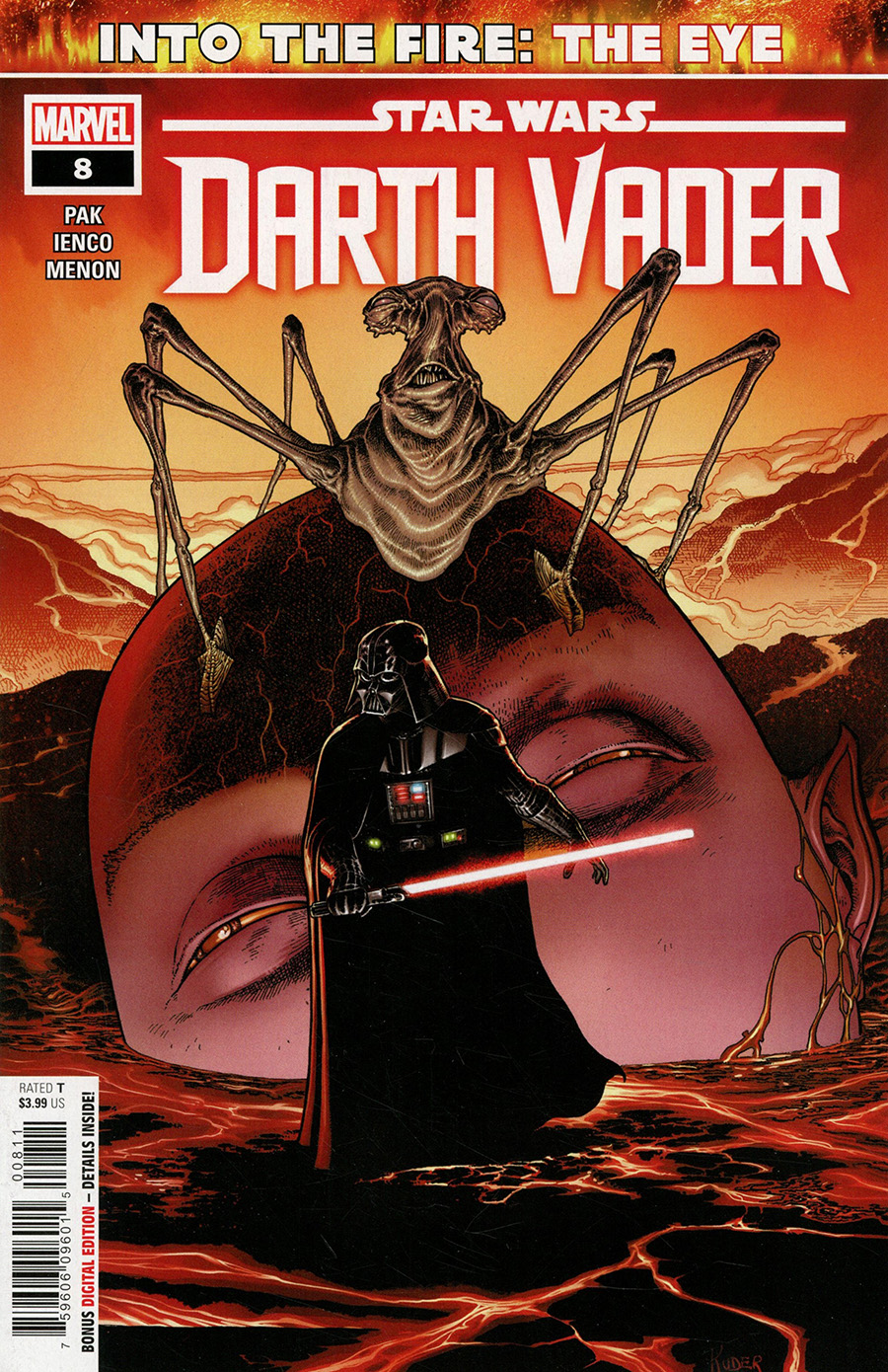 Also, when did they decide to reboot Black Cat with a new Volume 2 Black Cat #1? How did I not even realize or notice this is a new volume. In the back of my mind I thought this was the KIB one shot or something, but they seriously rebooted it after just 12 issues from the first volume? I guess I’m still debating if she even deserves her own self title..

Post Americana #1 is a great read. I really enjoy Skroce’s work. I really enjoyed some of the gore in this one as well. There’s killer chickens man..  KILLER CHICKENS! I’m not bias..  not at all..  😉 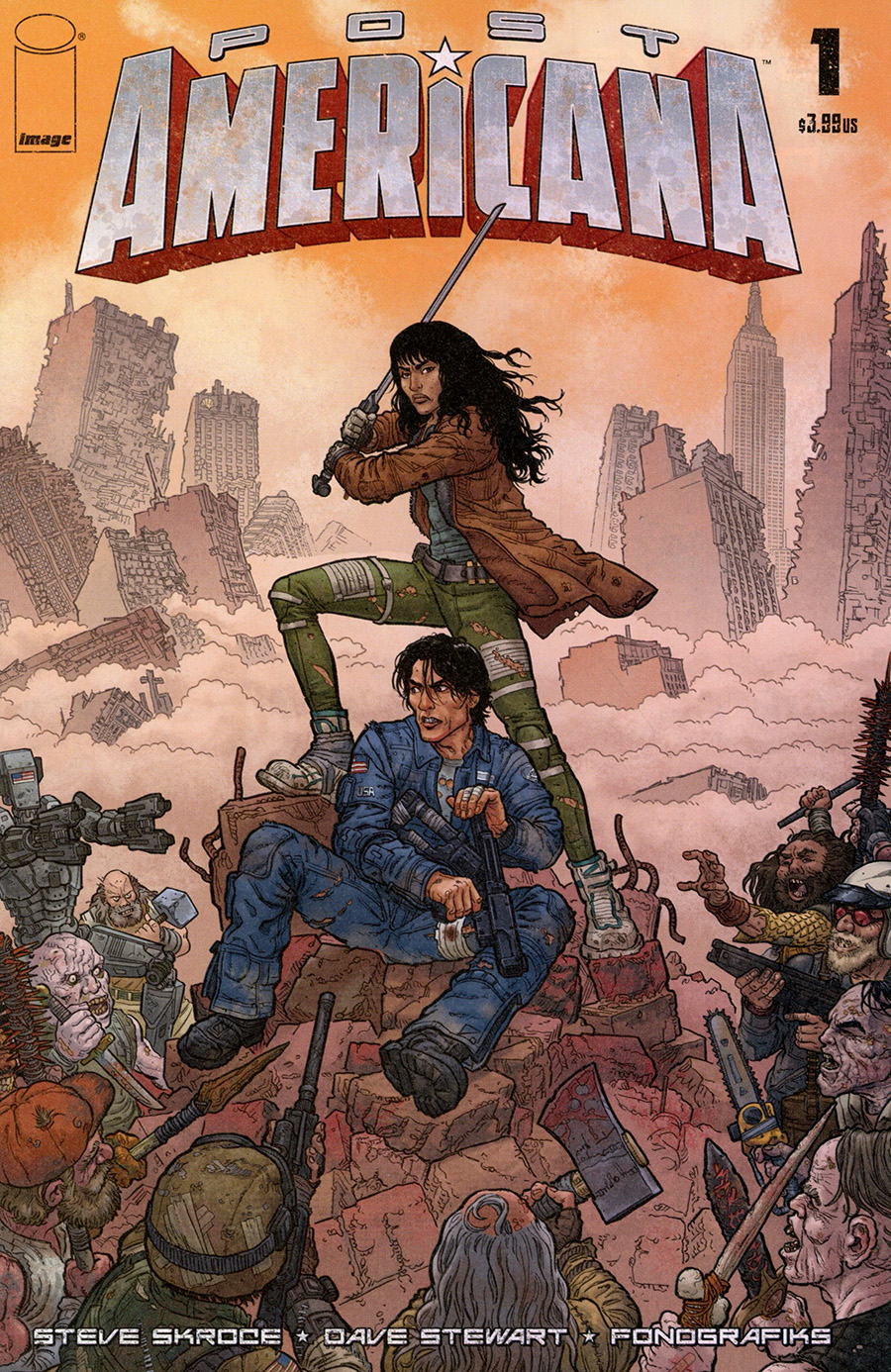 This next pick is the..  “good luck finding it” comic. Night Hunters #1 from Floating World Comics and the great cosmic artist Alexis Ziritt is a futuristic story of, become a cop or die. Sounds awesome.

Midtown sold out. Can’t even find at most online shops, at least the other big ones. But you can buy directly at Floating World Comics. Support the creators directly which was also apparently a Kickstarter that helped this come along to actually get made into a comic. 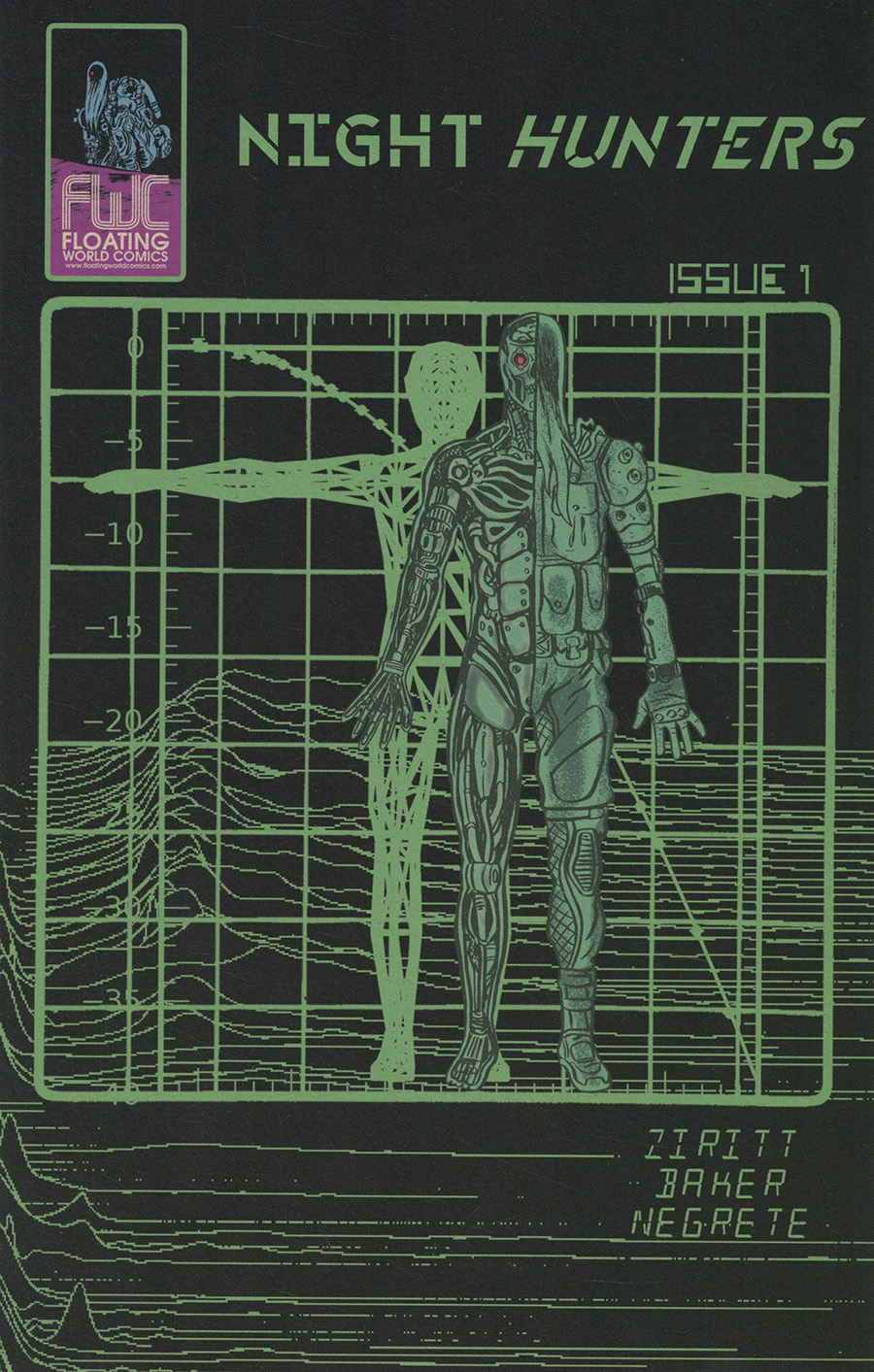 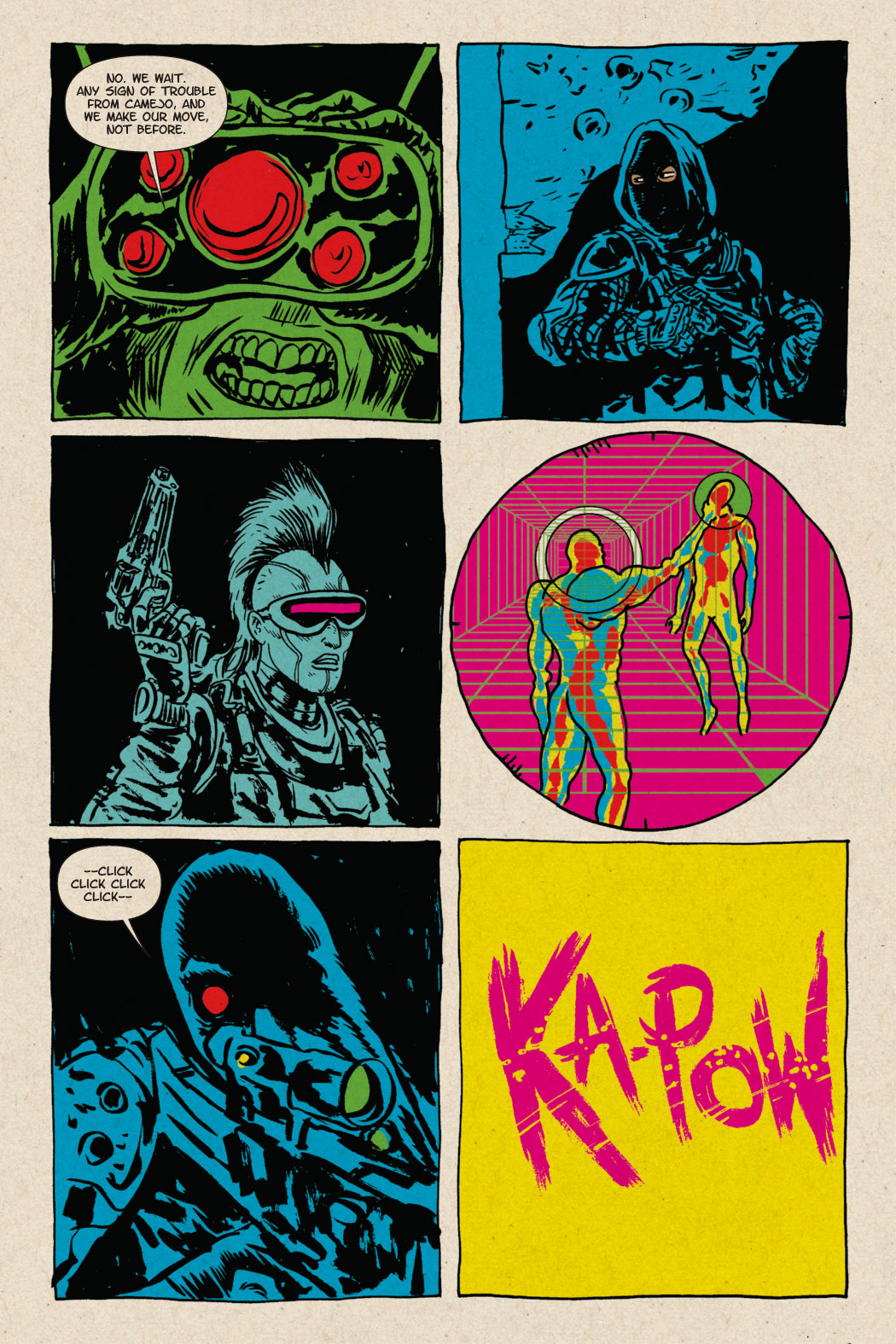 Sam and his Talking Gun #1 from Scout Comics is a book I’ve been waiting for since NYCC 2019, after picking up the ash cans they had at their booth. Geez that seems like forever ago.. 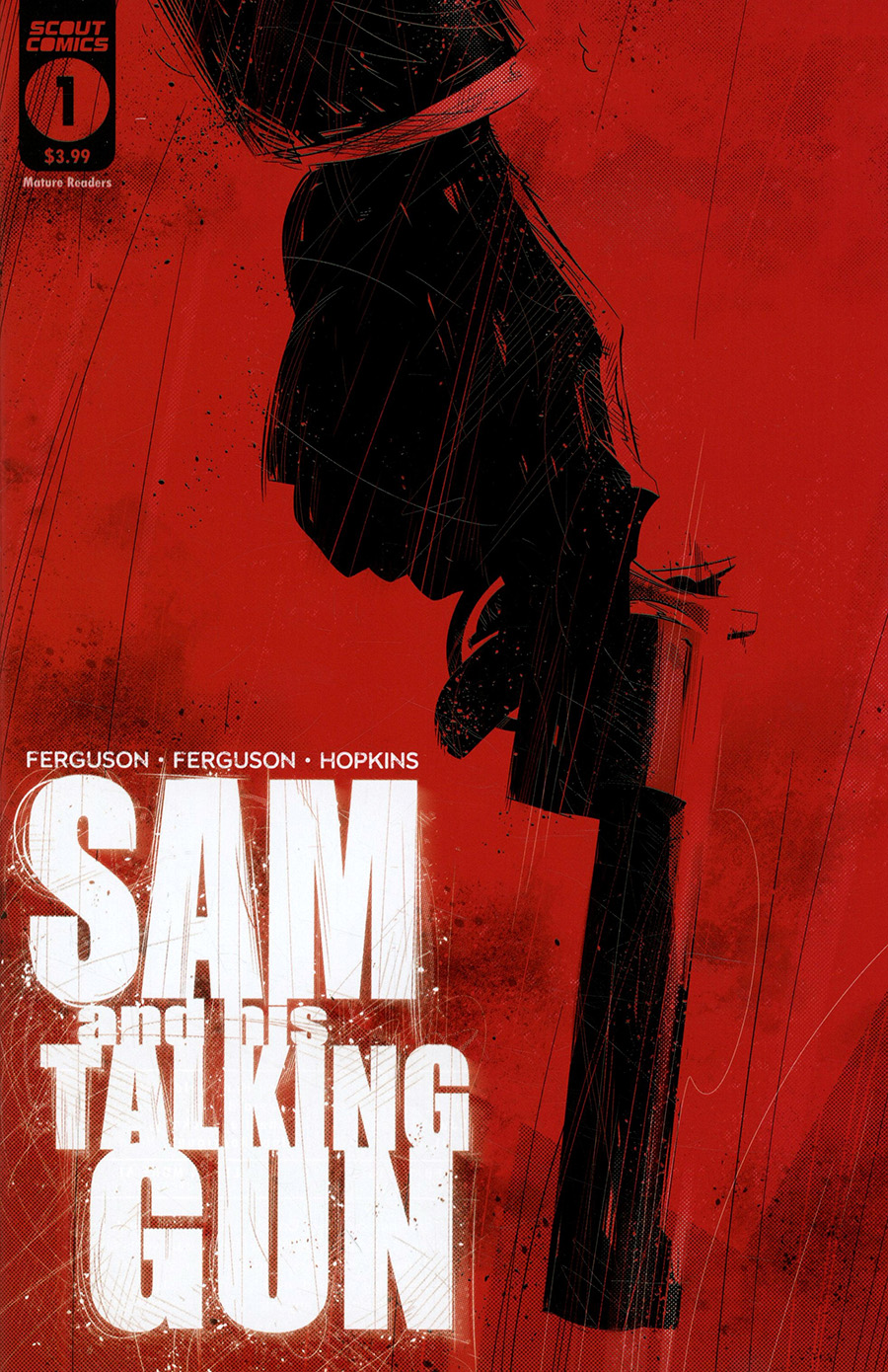 Last pick goes to one of my new favorite reads. We Live #3 is out and it’s just a must pickup (issue #1 saw some love on the secondary market, true organic demand is the best demand although most of that has started to fizzle off as it’s now barely above cover now, but hold for the long term I think or now’s the time to buy if you missed). 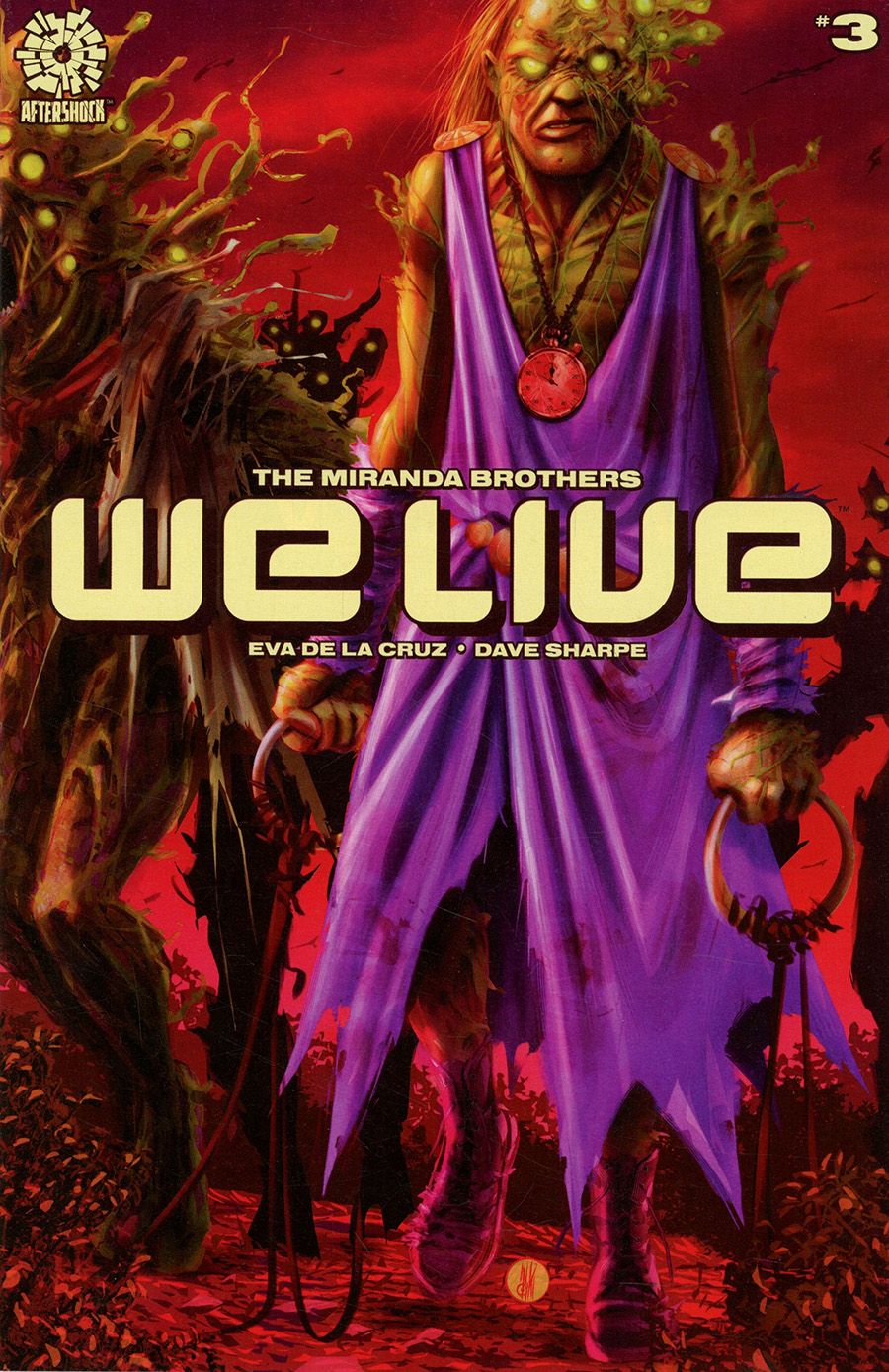 I got nothing this week. I think I already shared my displeasure’s with DC. I have a hard time finding reasons to buy their books lately or desire to even read.