Every week, hundreds of new comics hit the stands, each with potential. Some live up to that potential. We pick the ones we think have the best shot at heating up. Here are our picks of the week for delivery 12/30/20.

But also,
Dark Nights Death Metal #7 – Sold out in many places due to the hype of the first Future State Wonder Woman cameo. There are several covers to this one including a 1:100 variant that has sold as high as $149.

Generations Shattered One Shot – not as talked about but thanks to Mushu on the forums for pointing out, this also has Future State Wonder Woman and several other Future State Cameos in it.

Ones to Watch
Crossover #3 – Donny Cates hyped this one a bit, ok a lot, and it does include two cool guest appearances, one from Cates previous works and one from an indy comic legend who may play a big role in the story. Several ratios for it including a 1:10 Ratio, a 1:25 Ratio, and the 1:100 Ratio Variant that has sold as high as $169.

Star Wars #10 – formation of the STARLIGHT SQUADRON, there is a Starlight Station in High Republic, connection? Anyway, you should know by now Star Wars firsts and all that.

Venom #32 – Kind of a must grab for me. Shows off where Eddie goes after he died.

The One and Done
Ninja Nuns Bad Habits Die Hard One Shot – fun spinoff from Metal Shark Bro, from the folks at Scout Comics. 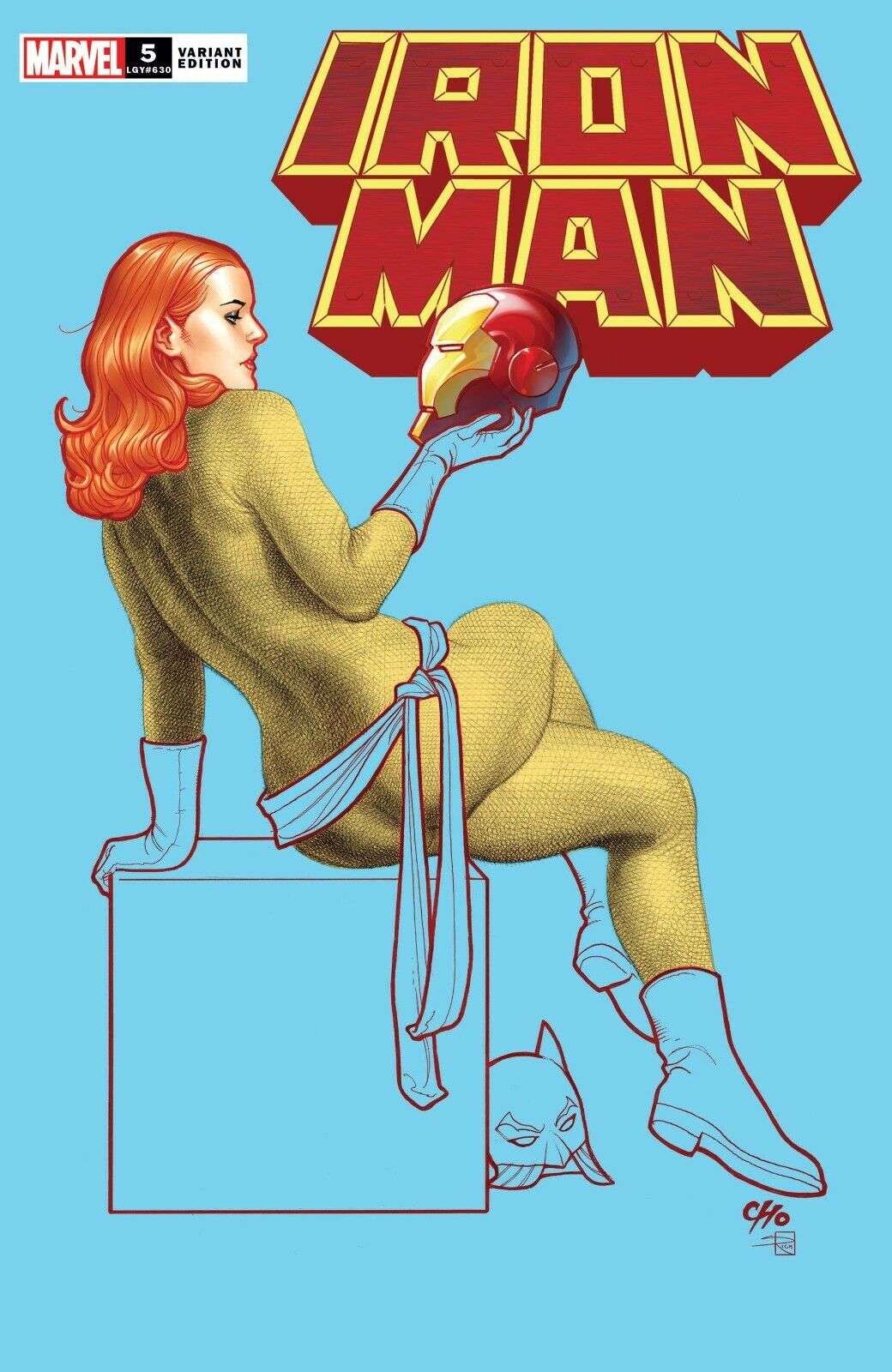 King In Black Return Of The Valkyries #1 – lots of talk about a possible new Valkyrie who could be in the Thor movie. Definitely one to watch.

Scouts Honor #1 – New Aftershock series, so it should be a good read. Years after a nuclear apocalypse, a new society has risen from the ashes…and their bible is an old Ranger Scout manual. A young Ranger Scout named Kit has endured the harsh survivalist upbringing needed to con-quer the irradiated Colorado Badlands. But after discovering a terrible secret once lost to histo-ry, Kit must risk everything on a dangerous quest to uncover the truth behind the Ranger Scouts’ doctrine.

Small Press Pick of the Week
Last Witch #1 – new Boom series with some buzz behind it. for fans of Wynd in the same oversized format comes an all-new modern fairy tale. It’s the one time of the year when the witch known as Cailleach hunts the children of the village – so Saoirse, a brave and reckless young girl, decides this is the perfect opportunity to defy her father and discover the secrets of the witch’s tower! But when the Cailleach captures Saoirse and her brother Brahm, their lives are forever changed in ways they never expected. Now, Saoirse will have to save everyone she loves by discovering the truth about the mysterious mark on her shoulder – and embracing her secret magical powers!

Pick of the Week
Star Wars High Republic #1 – not sure any one needs to tell you this is the book of the week. Selling for $20 on eBay and from some shops who sell online as well (the jacked up their prices before release) but also introduces new characters and ushers in a new age/time line for Star Wars. If you do not have any secured, try and grab them from