Welcome to the 7th One Week Later Report for 2021, better late than never right? I know, I normally post these on Wednesdays but yesterday was hectic.

TMNT Last Ronin #2 came out last week. It’s got a hefty cover price for these oddly oversized books which I still can’t find a nice bag and board to fit my first issues into nicely. Either too tight or too big.

Anyways, I noticed this was sold out at Midtown, along with the ratio variant. But that’s not the main reason I’m bringing this book up. Looking at the sales, it seems the exclusives are doing quite well. I’m not the biggest fan of store exclusives but I’m thinking now this title could be an exception to my own rule.

If you missed out though, you can still find the first printing at TFAW and there’s even already a second printing on the way as well, which might end up being the winner (we now live in the wacky world of additional printings are more desirable than the firsts) if shops don’t bother if they’re still trying to unload the first printings. 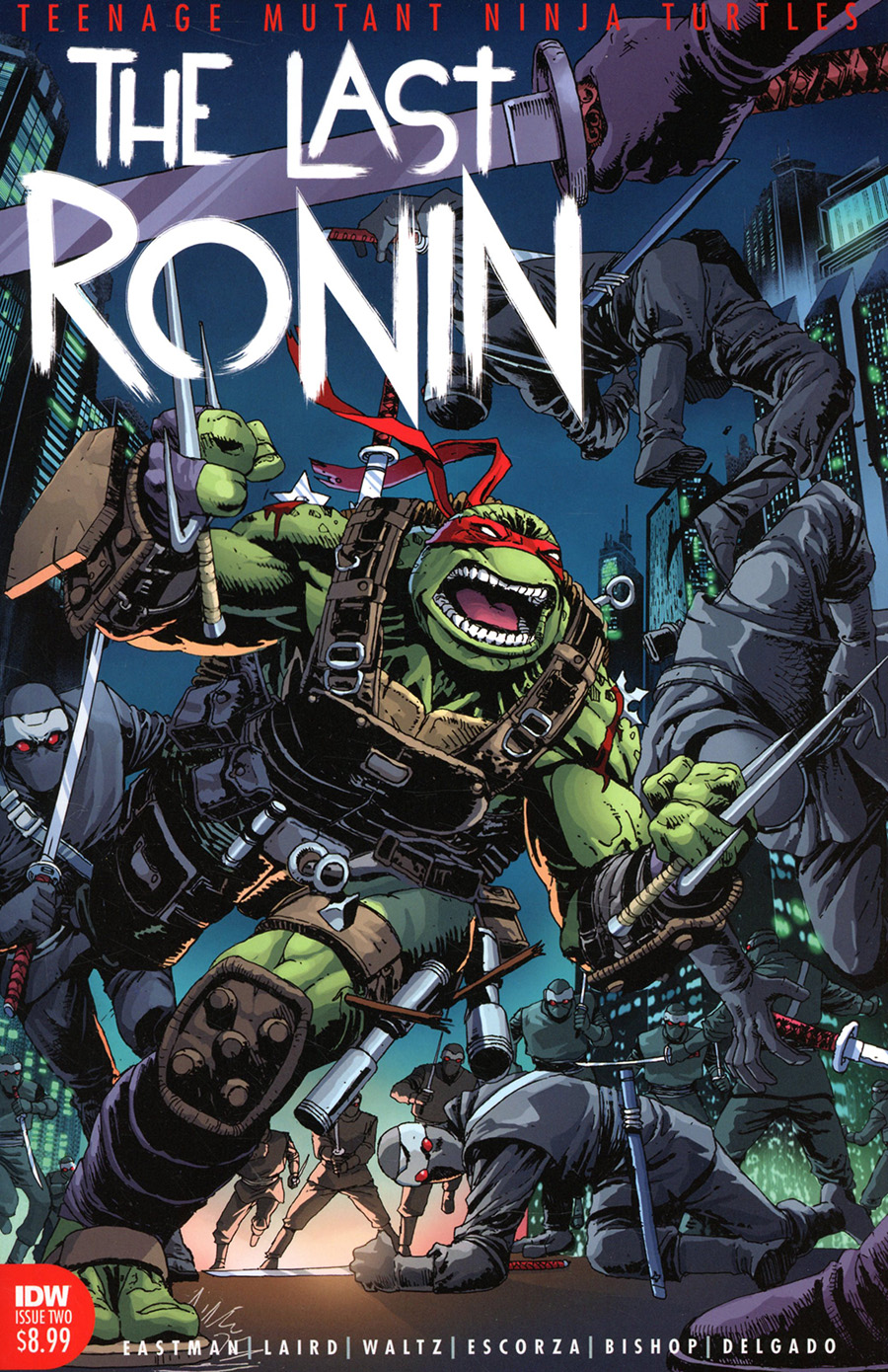 Another book I noticed sold out at Midtown but available most other major retailers (TFAW has both and the just announced 2nd print) is Haha #2. Great covers if you ask me. These creators certainly are doing things right I think. Create eye catching and different unique covers with some good stories within, it doesn’t get any better than that when it comes to comics.

Anyways, this one isn’t really moving yet on the secondary market but I noticed the John Gallagher Variant is doing pretty decent on sales. I think WantedComix started the sets out at $34.99 but seems to be fetching $100+ on the few sales that have happened with most current listings above the $100 mark for the trade + virgin set. 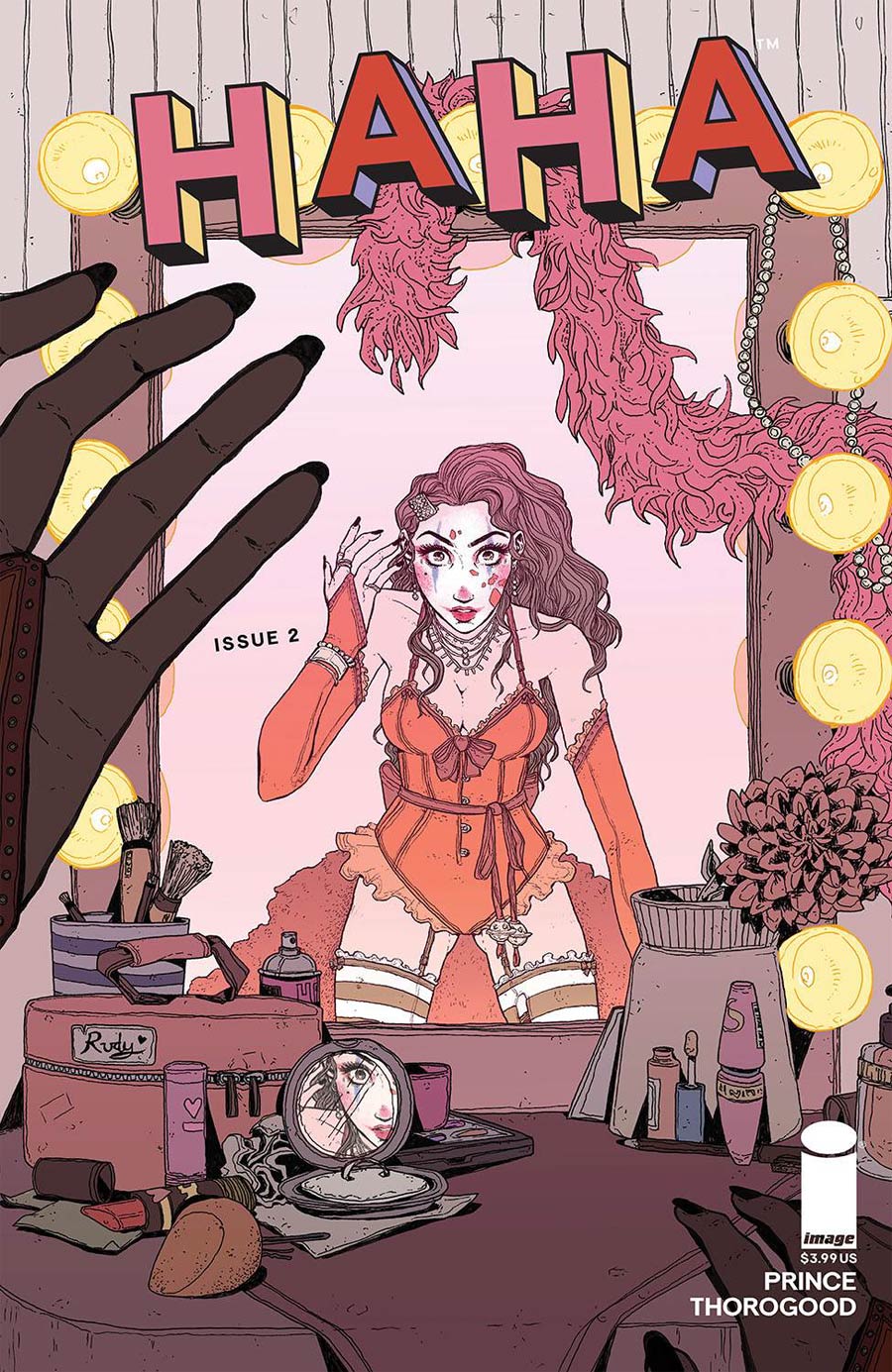 After checking in on these books, it certainly seems like Midtown is sold out of a lot of titles where you can find elsewhere without issues. With all the sales going on at Midtown, I’m wondering if they’re cutting back on internet copies? Hmm…

If you were able to snag one for cheap, the Guardians of the Galaxy #11 Finch variant with Silver Surfer is an easy $75 to $100. 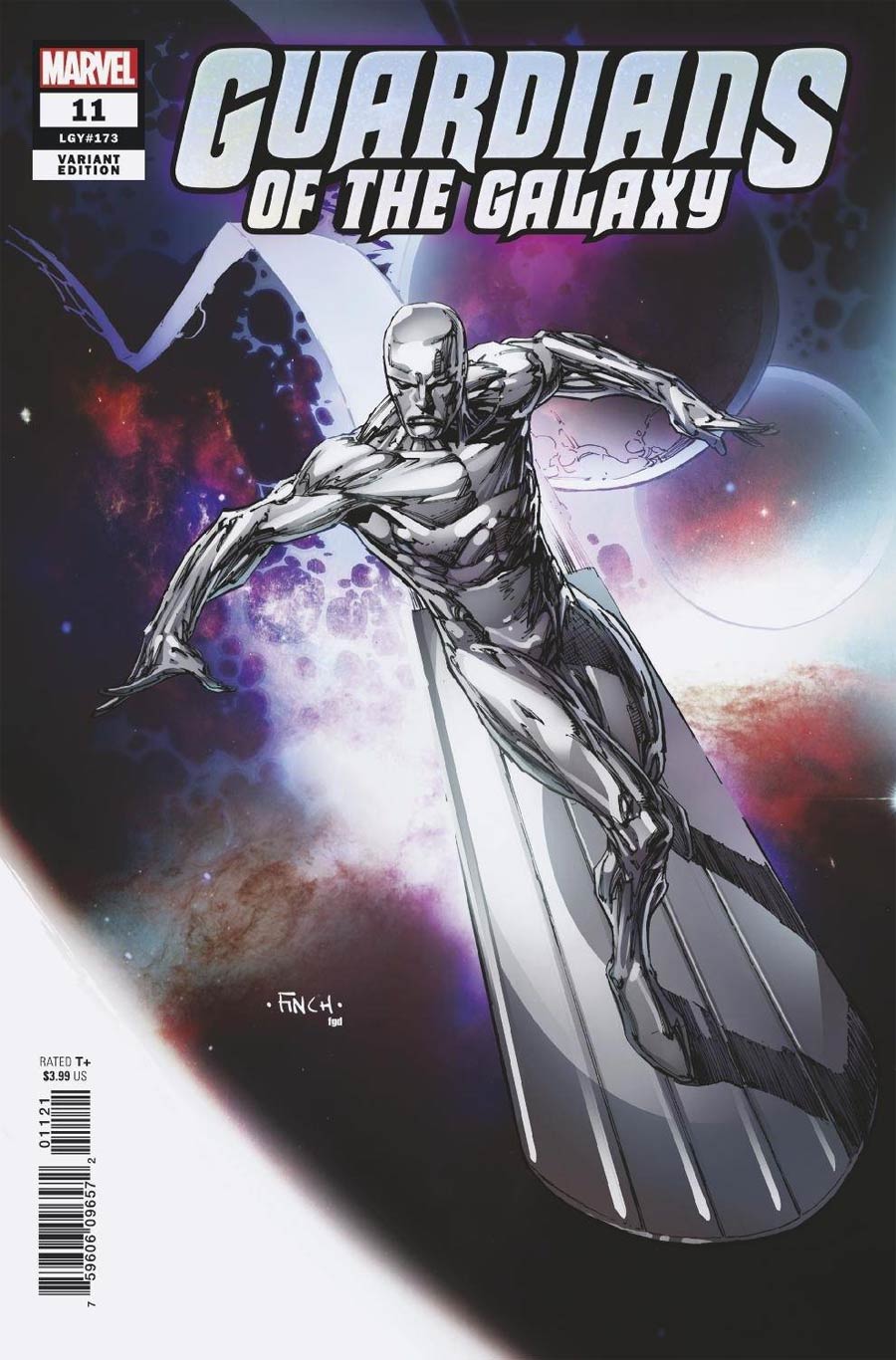 Marvel #5 had a Hughes Variant that almost had zero listings last week. A week later, seems like this will add an easy Grant (that’s $50 for you turds who don’t know your Presidents) into your pocket.

I’m not as big a fan of Hughes but I really do like his work when he doesn’t do the ladies on the covers. I like this cover a lot but I can’t justify spending the money on it. Maybe over time it will continue to drop. 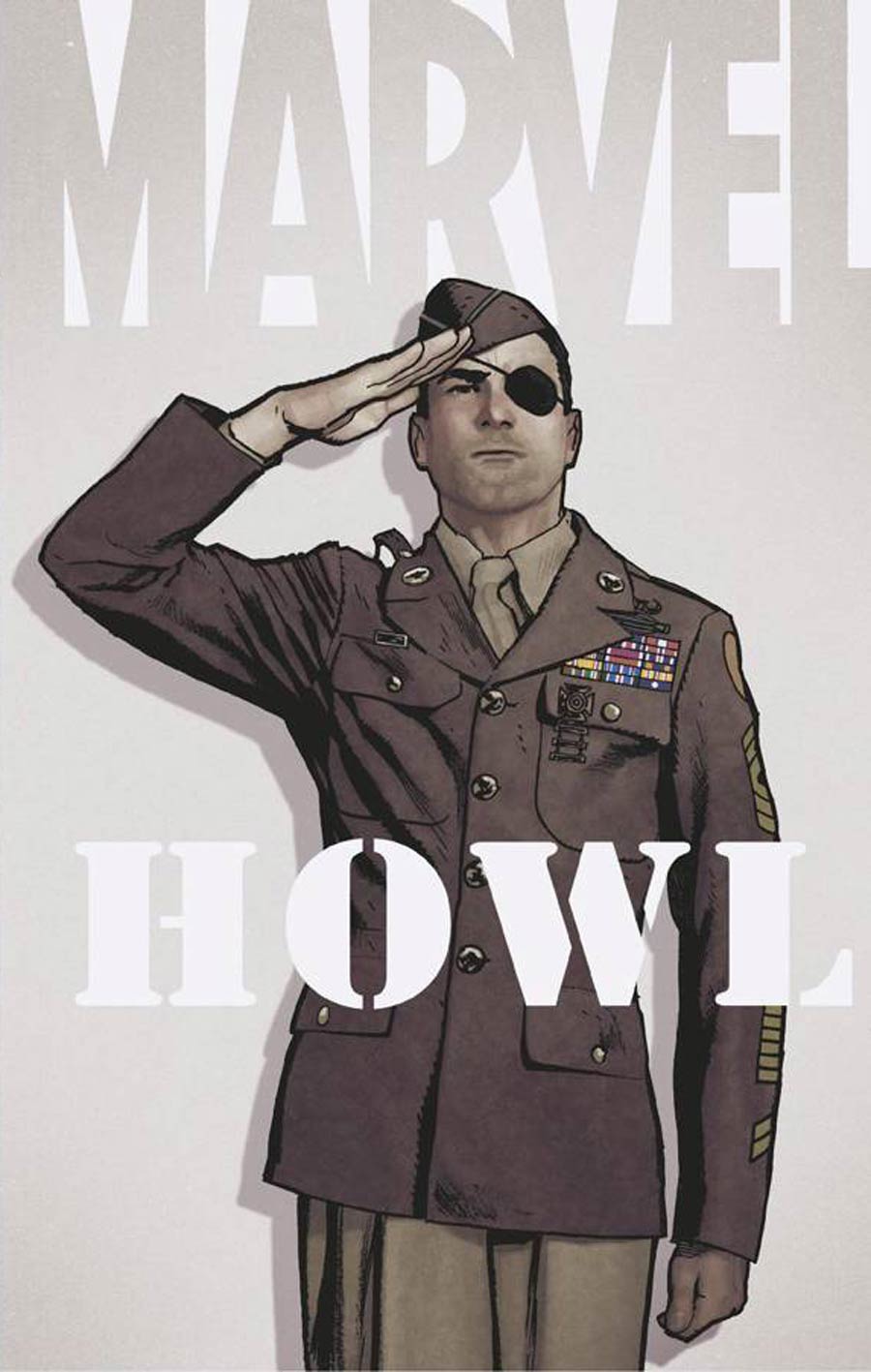 Another Finch ratio came out last week for Miles Morales #23. Great looking cover, simple yet elegant. It’s not commanding as much as the Silver Surfer though, maybe because there’s way more Miles readers than Guardians.

Sales are putting this one between $50 and $75 currently. Only worth the flip if you found at $30 or less if you ask me. Seems prices are coming down a bit though, so if you need this for your collection, I say wait a bit, chance are more likely to drop than go up as I don’t think anything prominent happened in this issue that would cause more hype and demand from it. 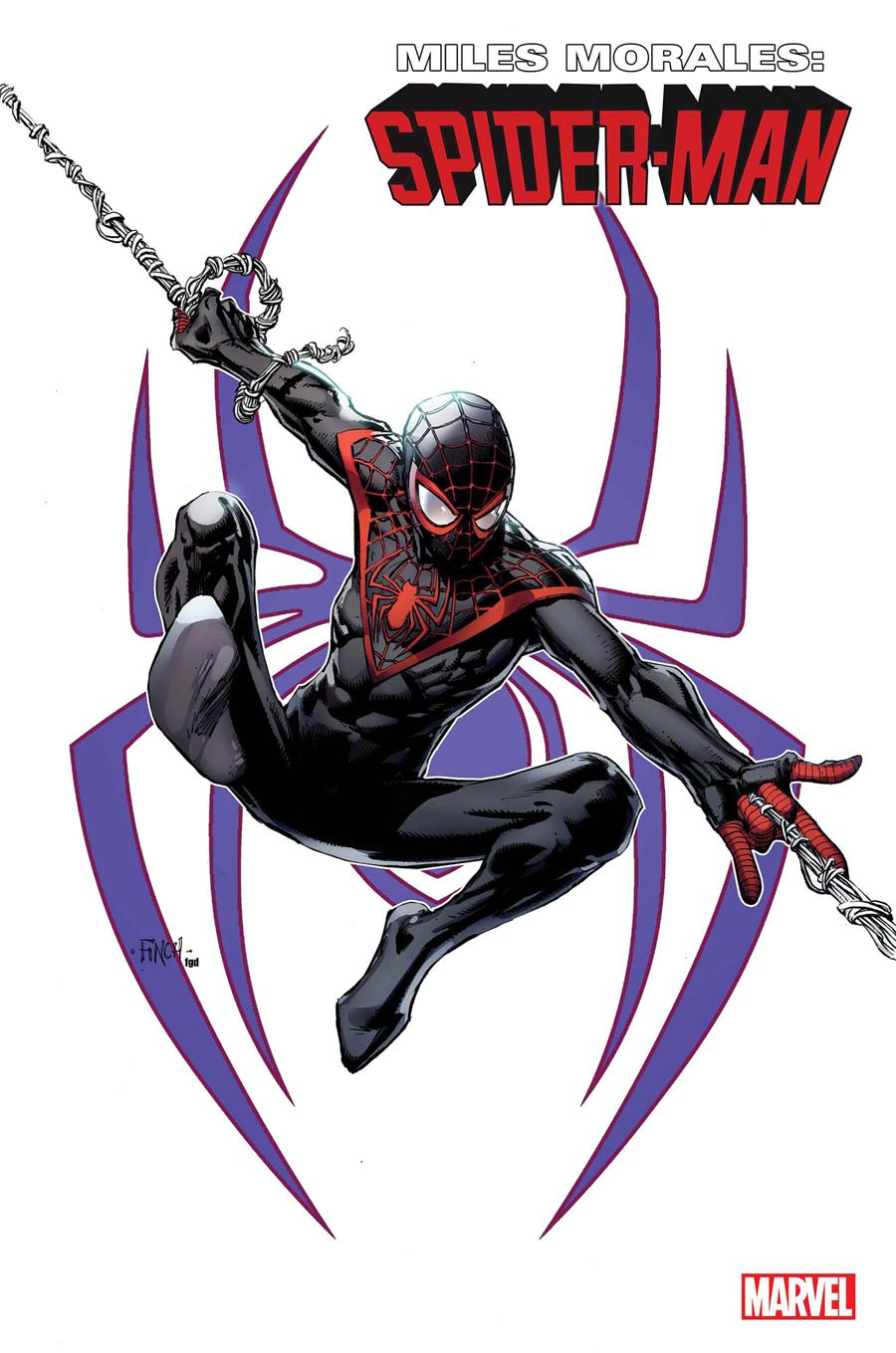 The clear winner from last week, if you were able to snag for cheap (even if you bought at $50), you can make some decent flip profit from goes to Rose Besch Spider-Woman #9 Variant.

Love it or hate it or just think it’s odd (I can’t get over the legs myself), you can’t argue if you picked up to flip cause it had plenty of sales around the $100 to $150 range and now it seems like it’s still on the rise with some listing as high as the $300 type range. It’ll be interesting to watch this one for a few weeks to see how it pans out. She’s got fans and a following so there are likely those seeking these out who aren’t your normal Wednesday Warriors..

This artist could be the next Momoko in terms of hot covers people seek out. It’s already caused the upcoming Silk Variant she’s doing to heat up with pre-sales, which is still on order until April 5th (so don’t fall into FOMO and overpay, there’s plenty of time and I think a lot will try and take advantage at super high prices). 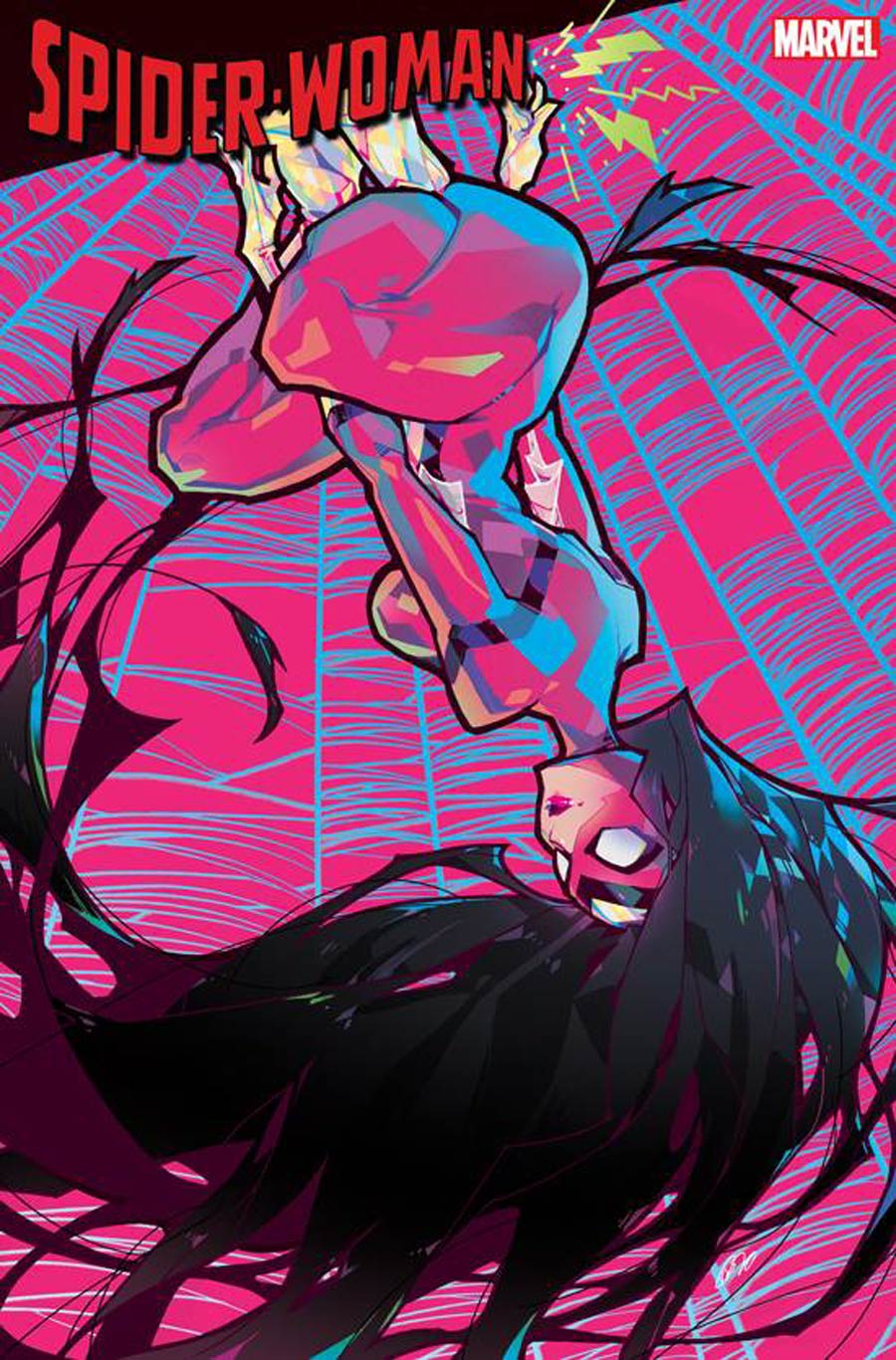 The new Scout book Black Cotton #1 is seeing a little bit of love on the secondary. Selling as high as $17 on a recent sale, seems like it’s still on average a double your cover profit type of book with some sales in or around the $10 range. 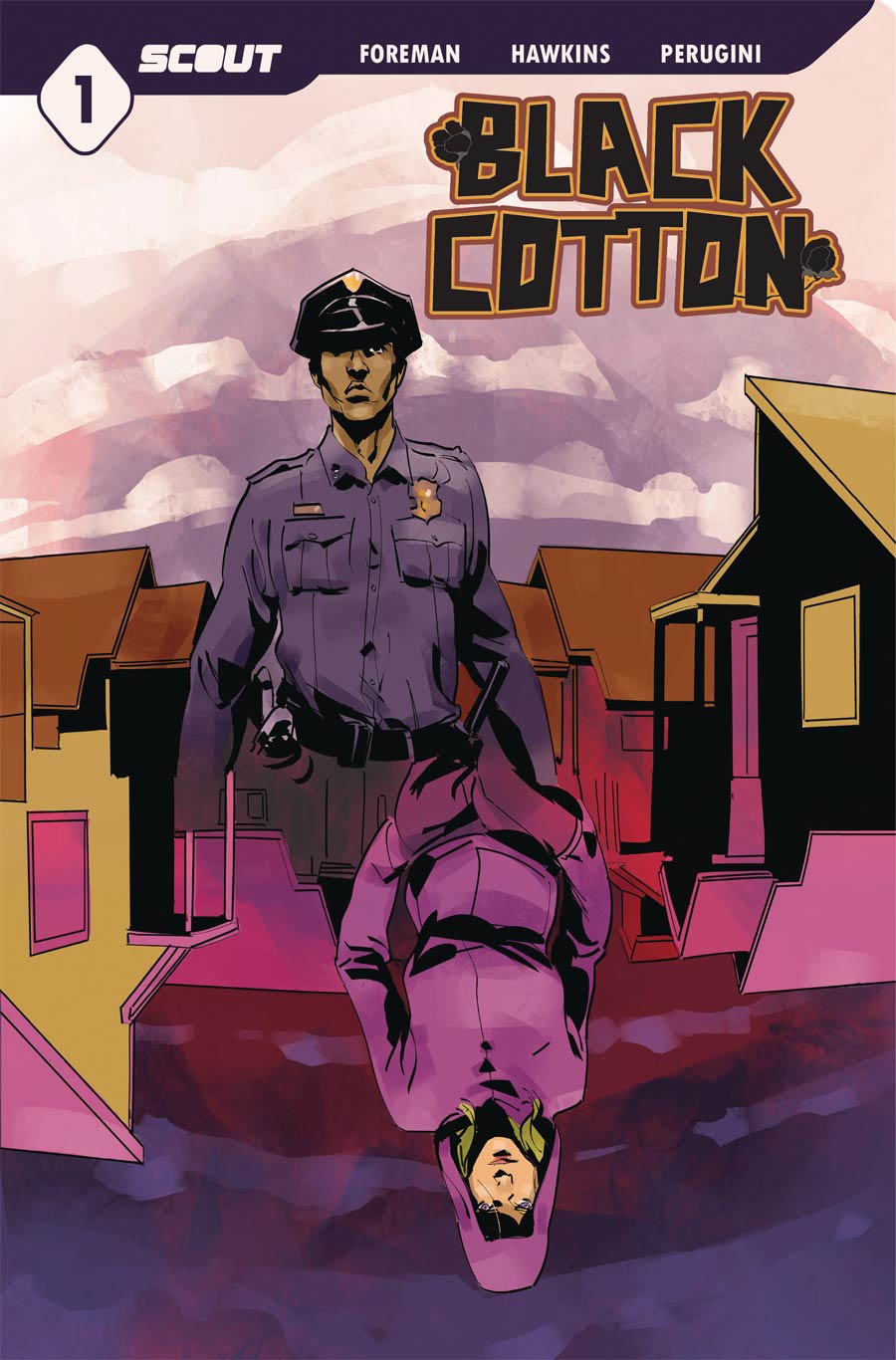 Those are the highlights from last week. If I missed anything, feel free to jump in and add a comment or start a discussion on the forums.