Children of Atom #1 (2nd Ptg) gets a new cover for it’s second print and is on FOC this Monday the 22nd. The first printing is still easily found at most retailers, TFAW has a bunch still available.

Some are welcoming this new series while others seem to be trashing it. Might just be a book to watch though and see how it develops over the coming issues. I have yet to read myself so I remain neutral for now.

The cover hasn’t been released (at least at time of writing) but a few shops have released this as the possible cover art. Nottingham #1 (of 5) (2nd Ptg) gets a very cool second printing cover. The first printing saw and is seeing some love on the secondary market. It’s a must pickup for me, despite still awaiting my first print pre-order to arrive so I can read it. Canto from IDW saw a huge increase in demand after news broke it got picked up by Westwood Studios to become an animated film. It’s a great book, story and art. It’s a no brainer and would make a great show and movie (I want the video game myself). This next one is on my list only because I’m a huge Uma Thurman fan along with being a Pulp Fiction fan. What I think will end up being a ghost at most shops is Serial #2 2nd printing. Will it heat up? Maybe.. maybe not. Could be one of those long term gambles if you are onboard with this series. Terry Moore does have a nice following of his Abstract Studios titles. 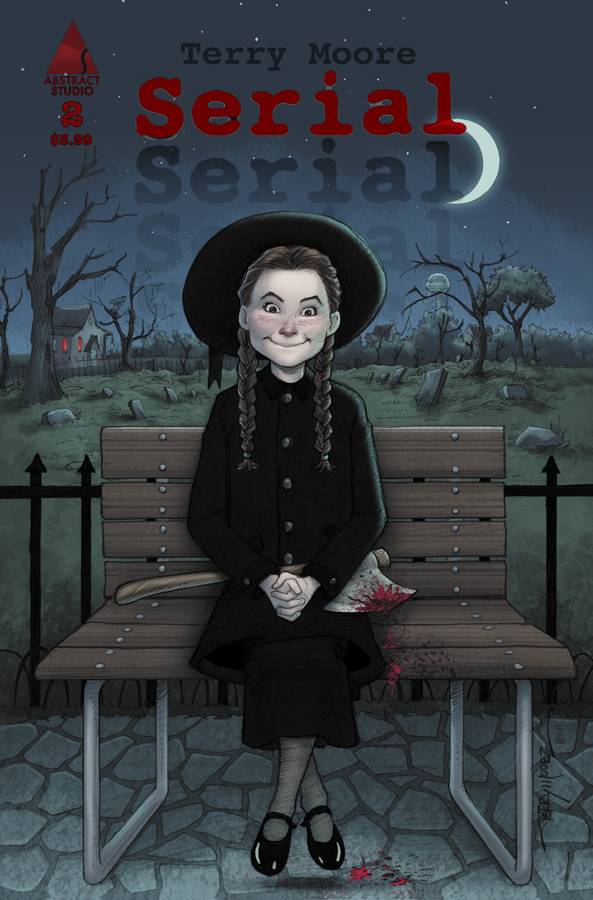