Previews gives us a glimpse of what’s to come. Here’s the spotlight new books (and some trade/hardcovers/omnibuses) coming out of May Previews for Marvel…

Moon Knight is back. This is the Moon Knight I’ve been wanting to. McNiven is certainly welcome to do every regular cover of this next volume of one of my all time favorites.

Moon Knight #1 (link takes you to all TFAW pre-orders)

Alright Marvel. Are you reading this? Please keep this ongoing. I don’t want you to quit this volume after 5 or 6 issues or stop at issue #20 or some other bullshit. Keep it going, we need more Moon Knight! 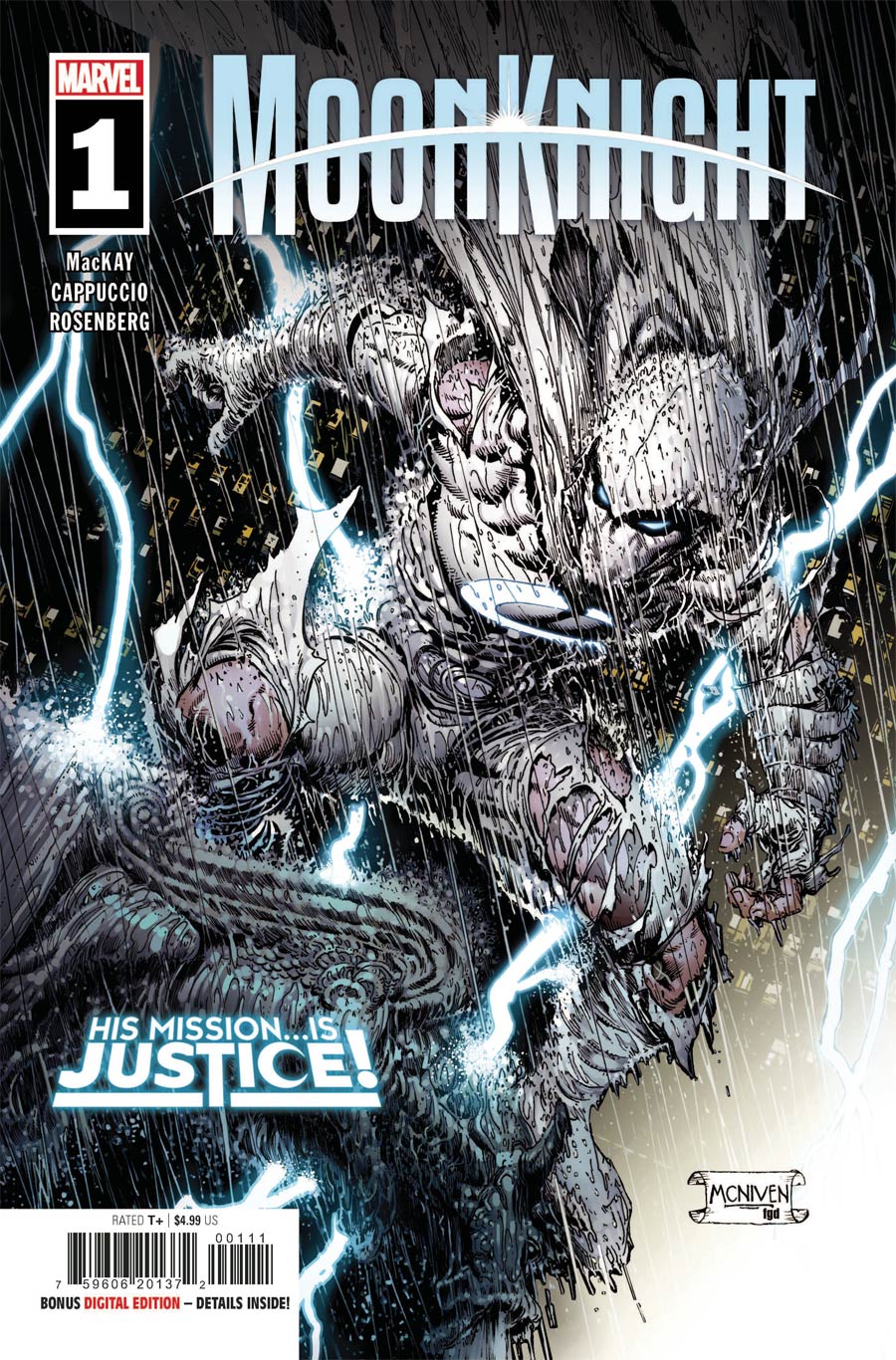 And while we talking about Moon Knight, the facsimile of Werewolf By Night #32 seems to be back on the table again. I was highly disappointed when it was removed as it was suppose to hit stands last year. So I’m happy again, this is a must for me. 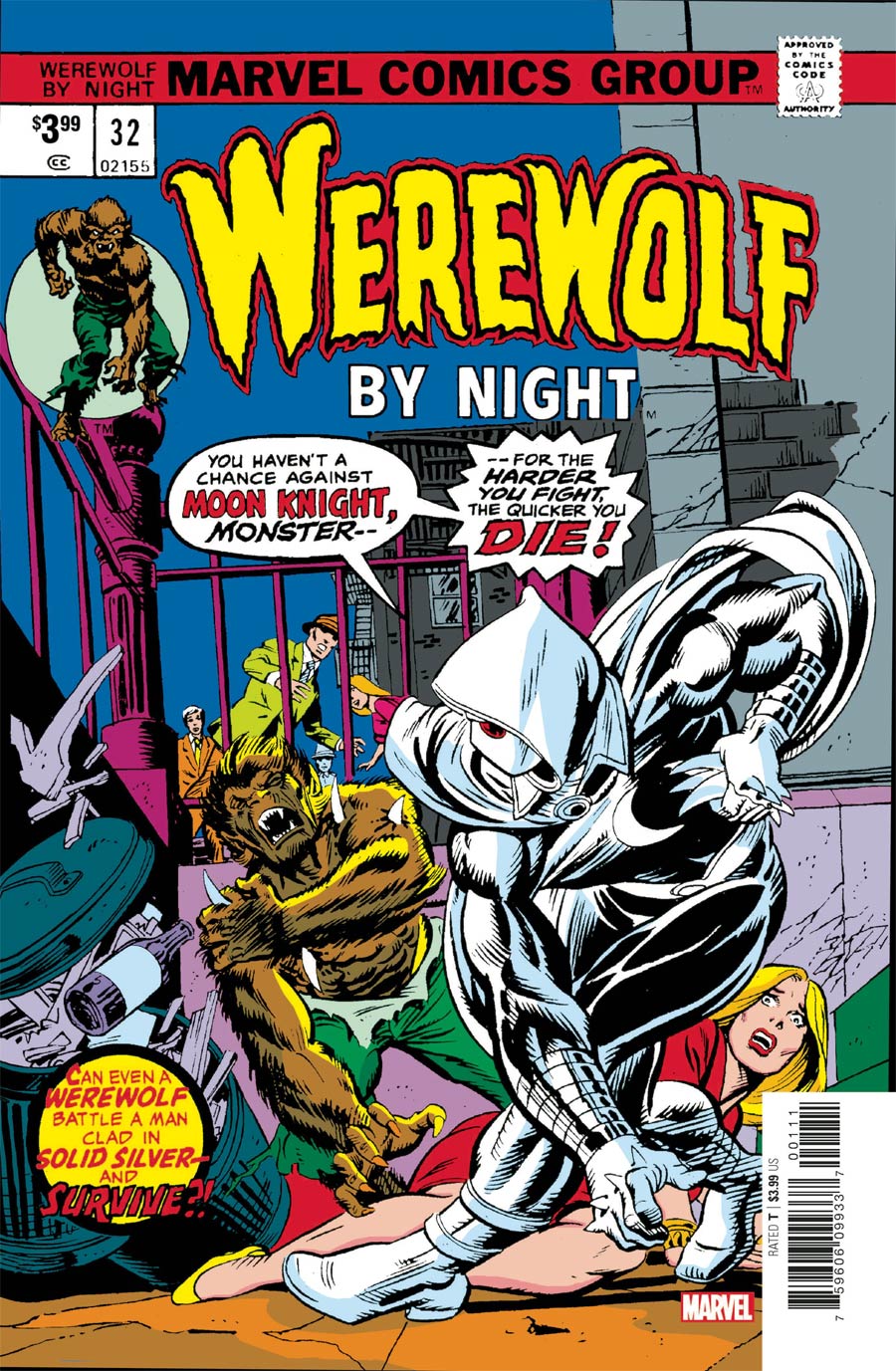 Wolverine #14 brings back Solem, so these will be interesting as his first appearance back in Wolverine #6 and then X-Force #13 (same day but Wolverine chronologically comes first in story) is seeing some renewed interest. 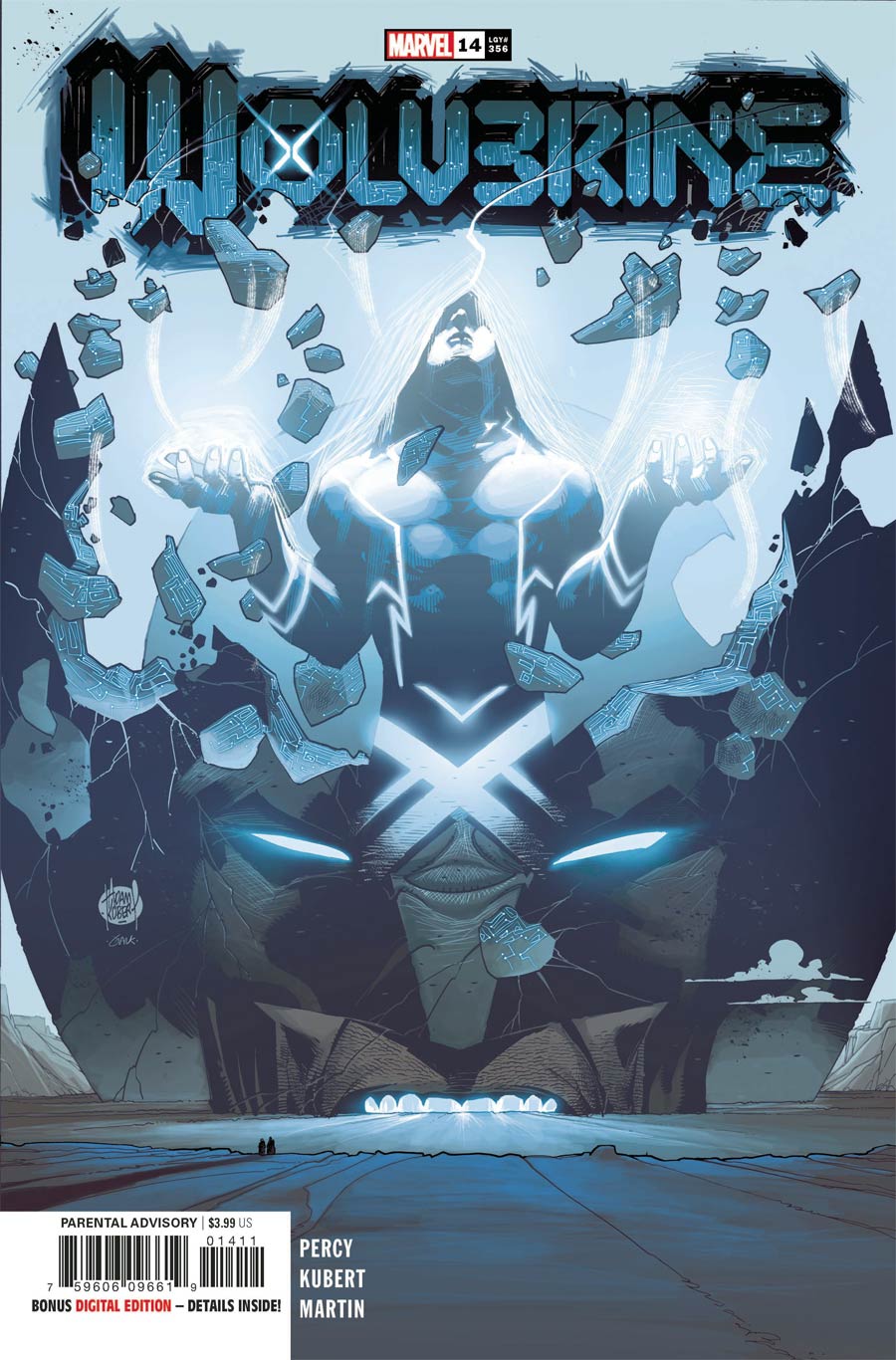 Immortal Hulk #48 is coming to an end at issue #50. So we might see some surprises as it concludes. 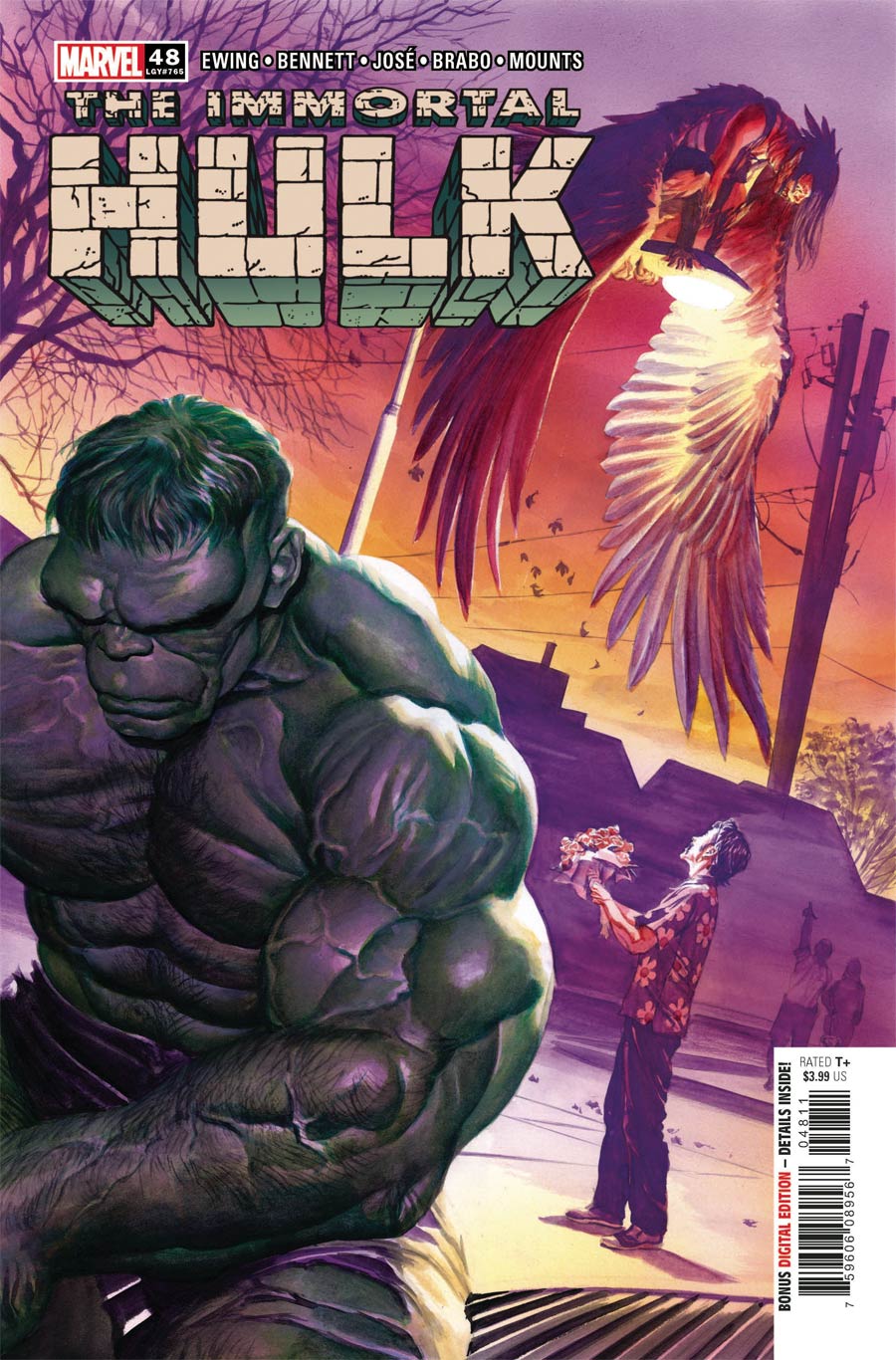 Captain Marvel #30 is an over-sized issue. Maybe it’s a big deal but most of the time, over-sized means over printed and lackluster story. But still worthy of checking out. 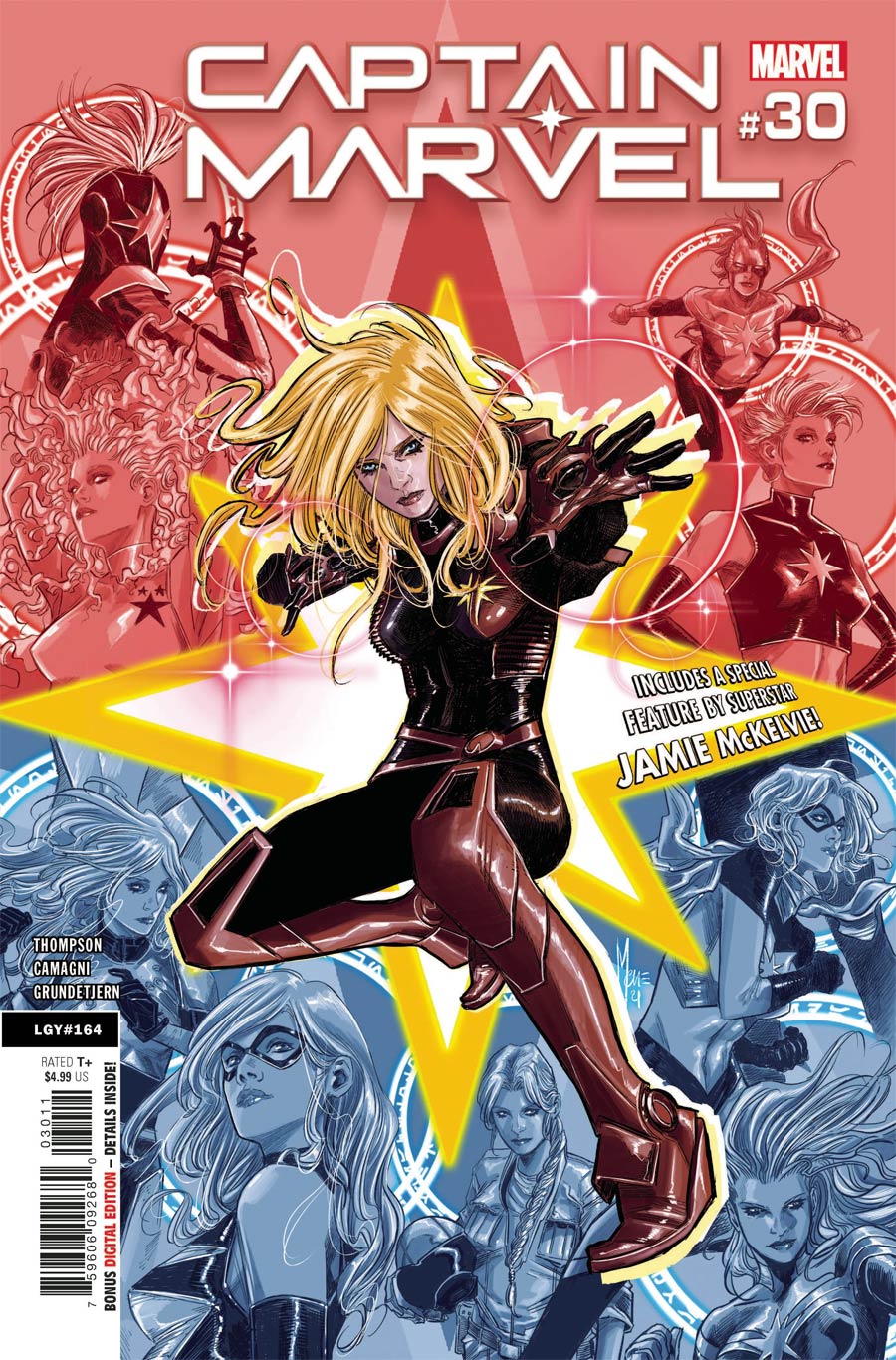 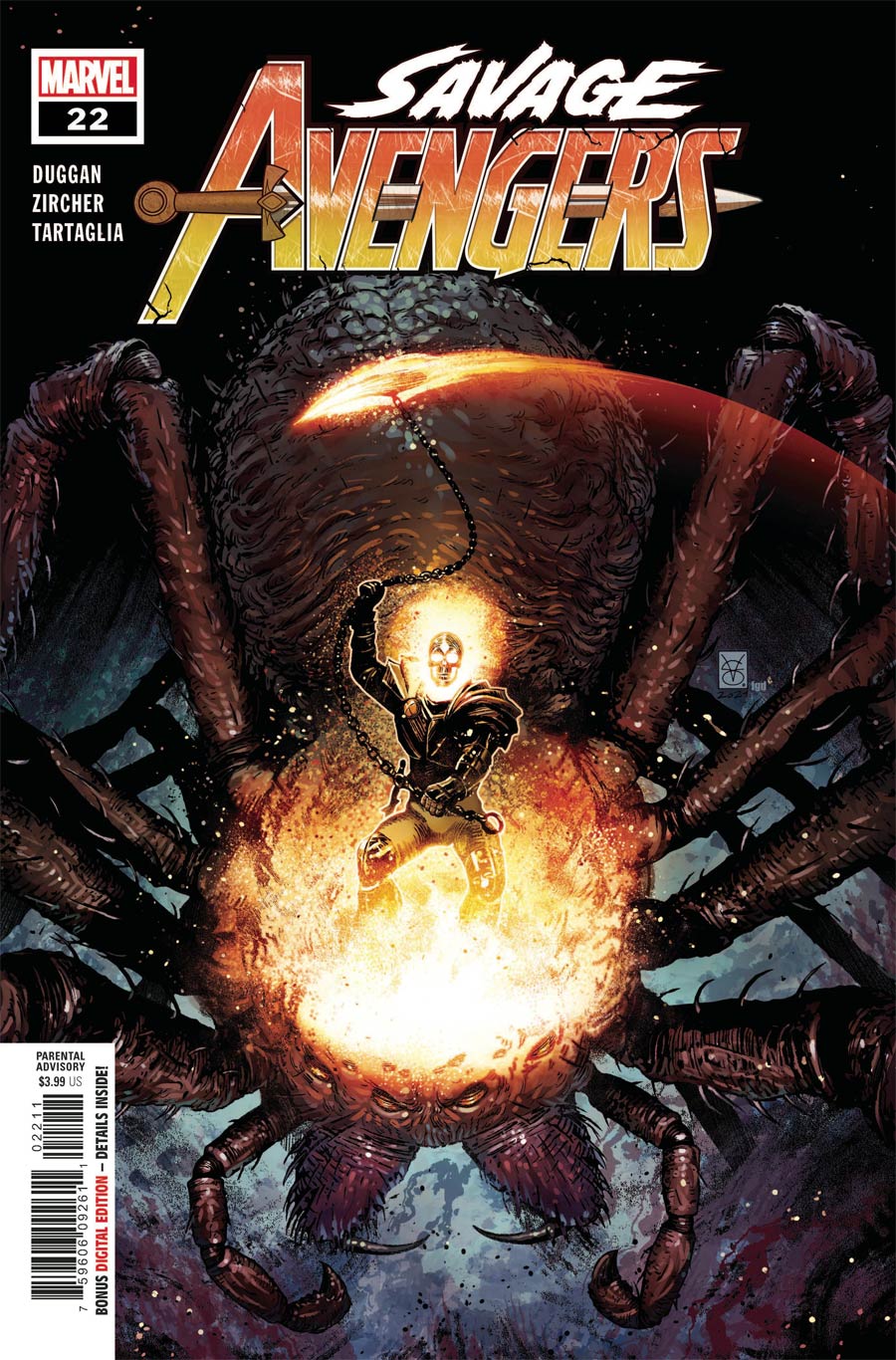 Avengers #46 is another cover I like and has that type of cover one thinks, what’s the heck is going on in this issue? 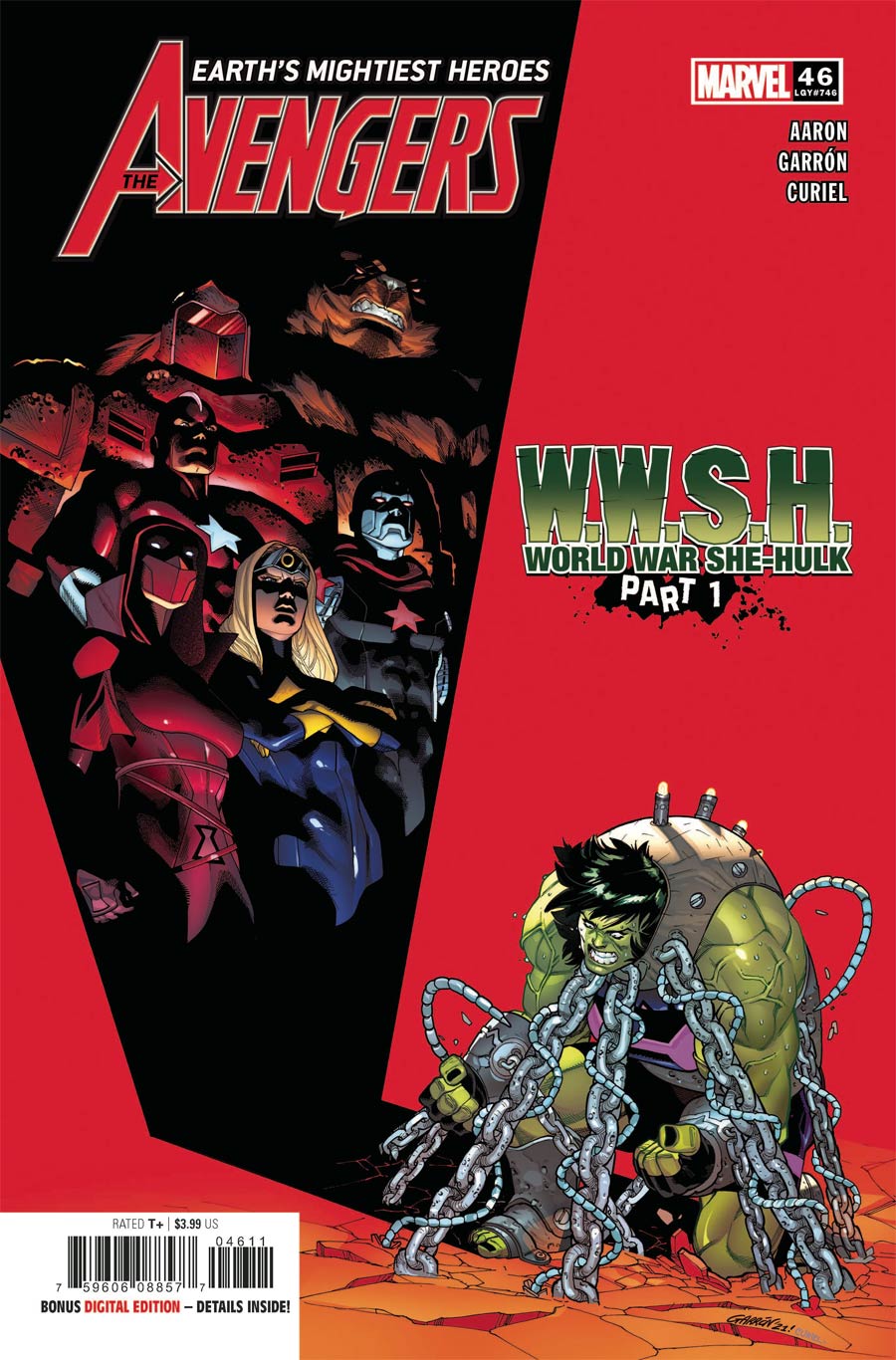 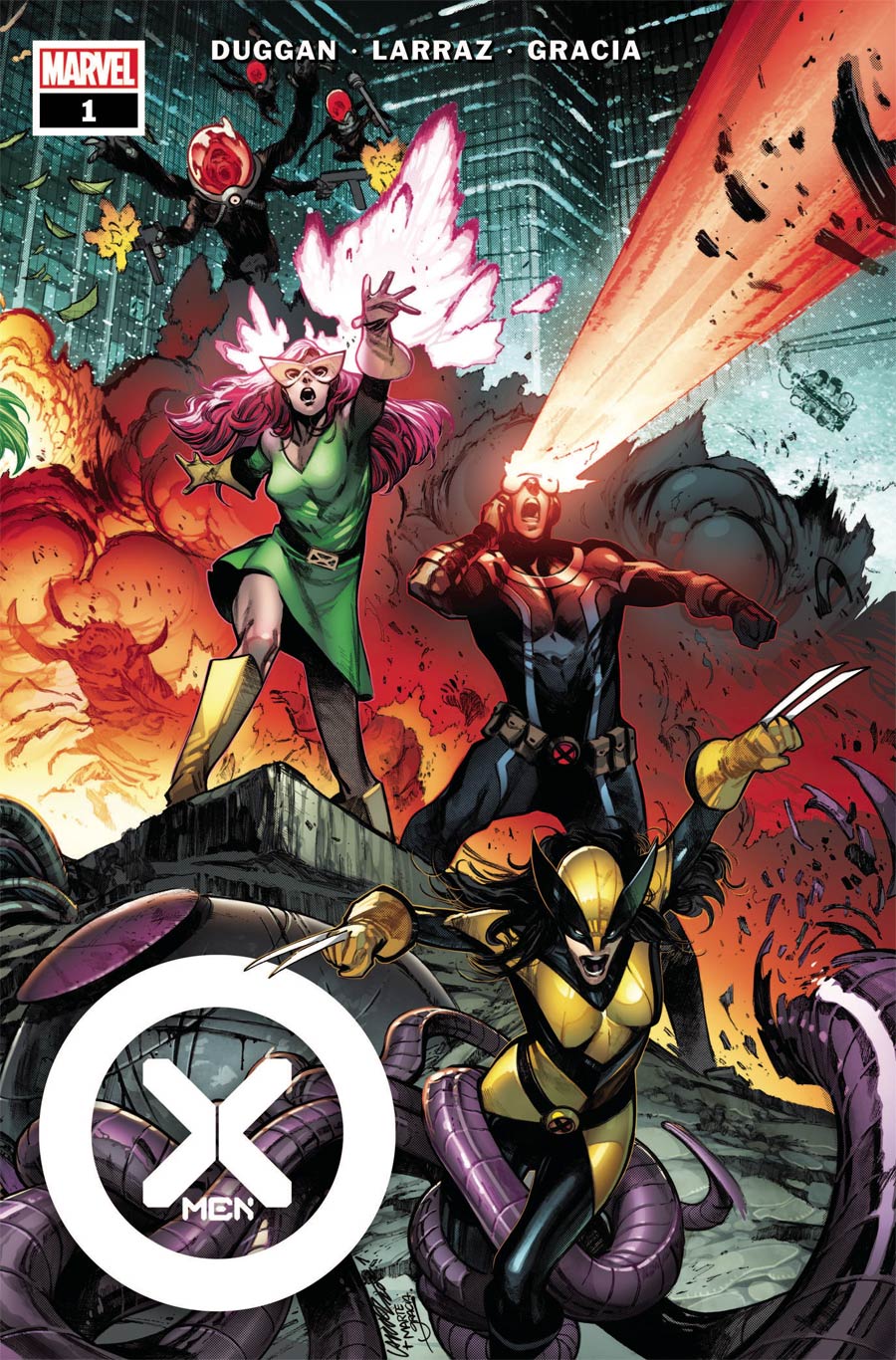 Guardians of the Galaxy #16. Who could it be? 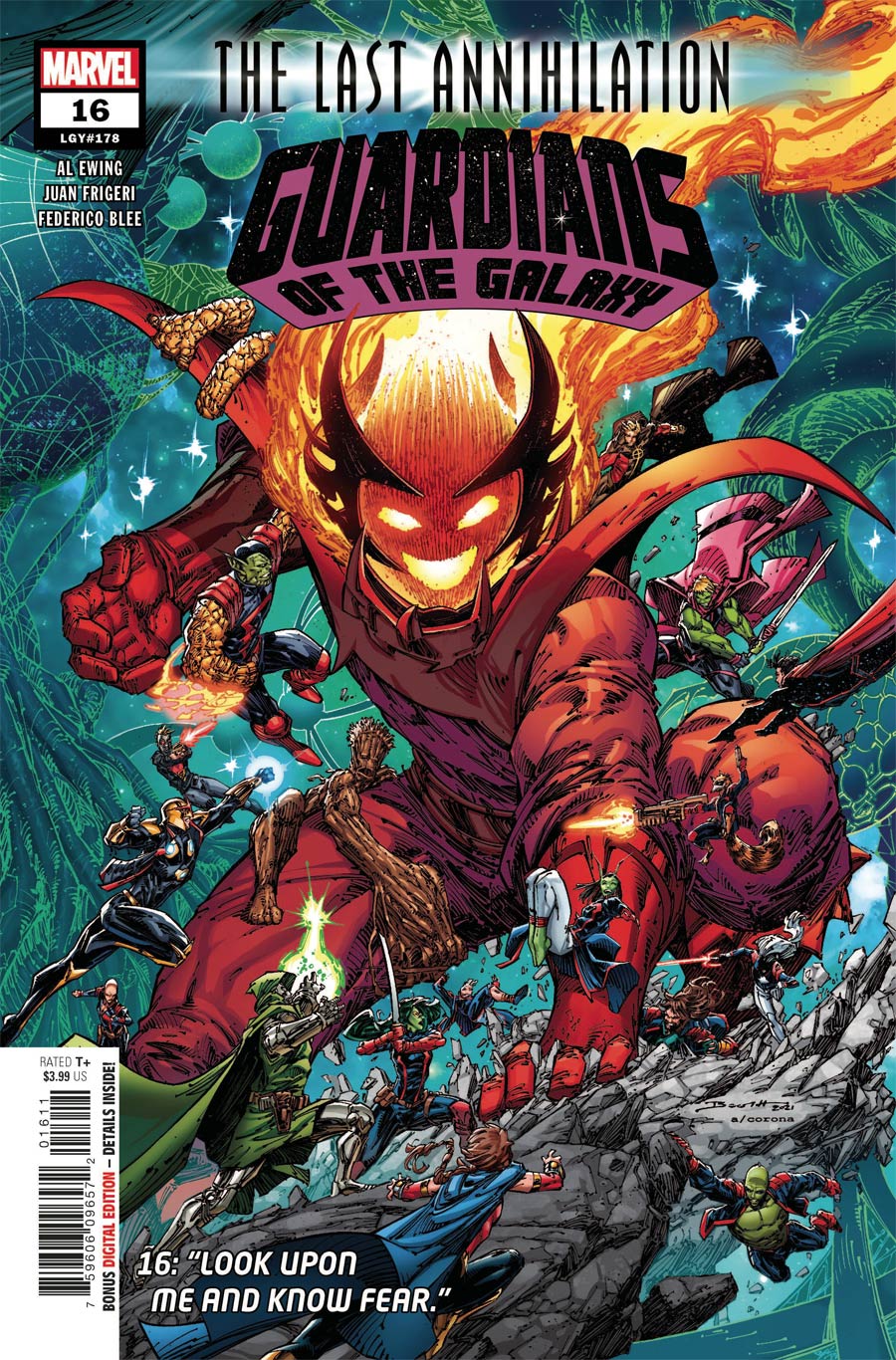 Amazing Fantasy #1 is the title that introduced to Spider-Man. Could we be so lucky to land another major character in today’s modern times? 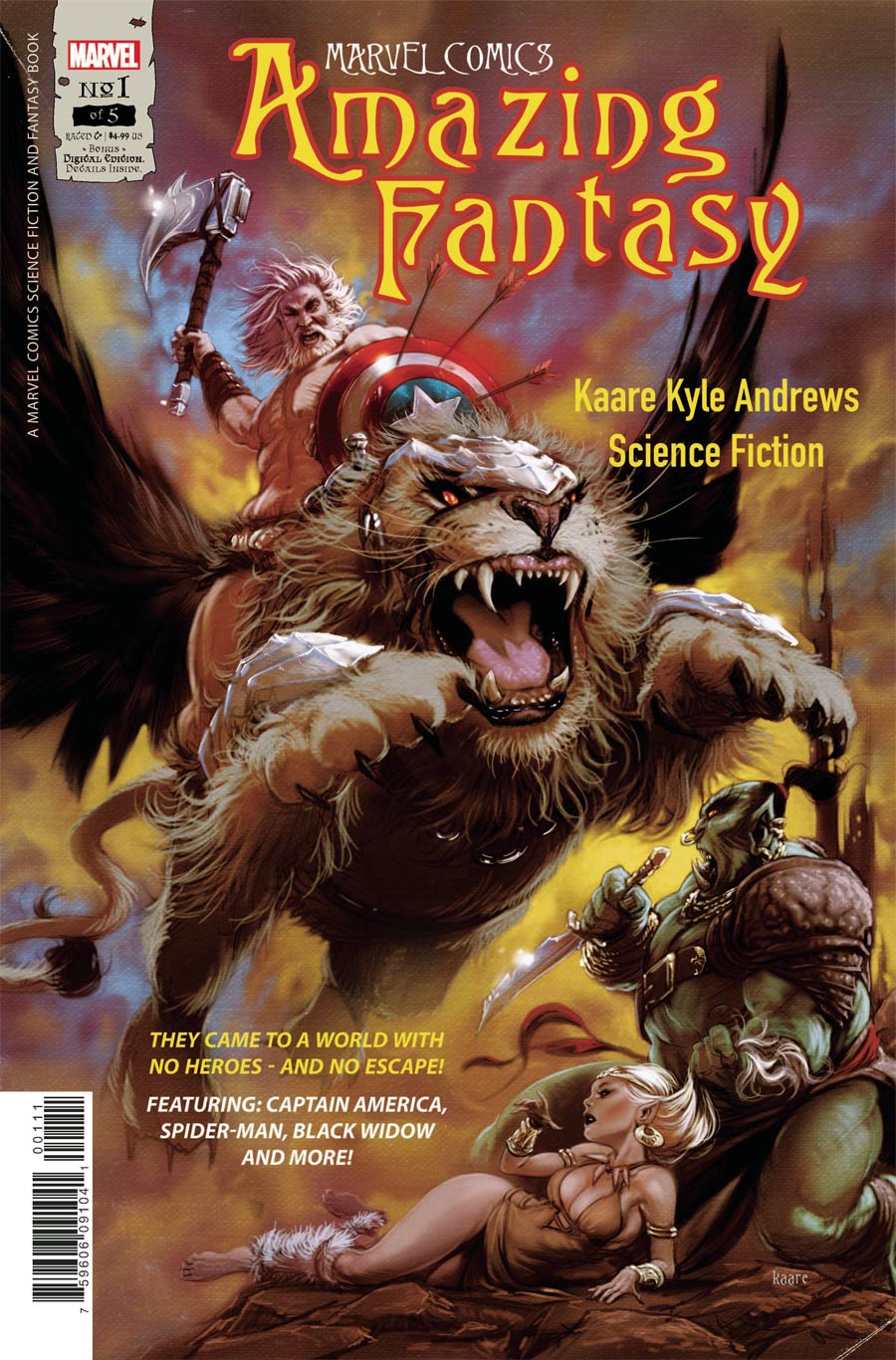 Alien #5 continues the new Alien being taken over by Marvel. This is the very reason I was looking forward to this series, just awesome looking Alien covers. 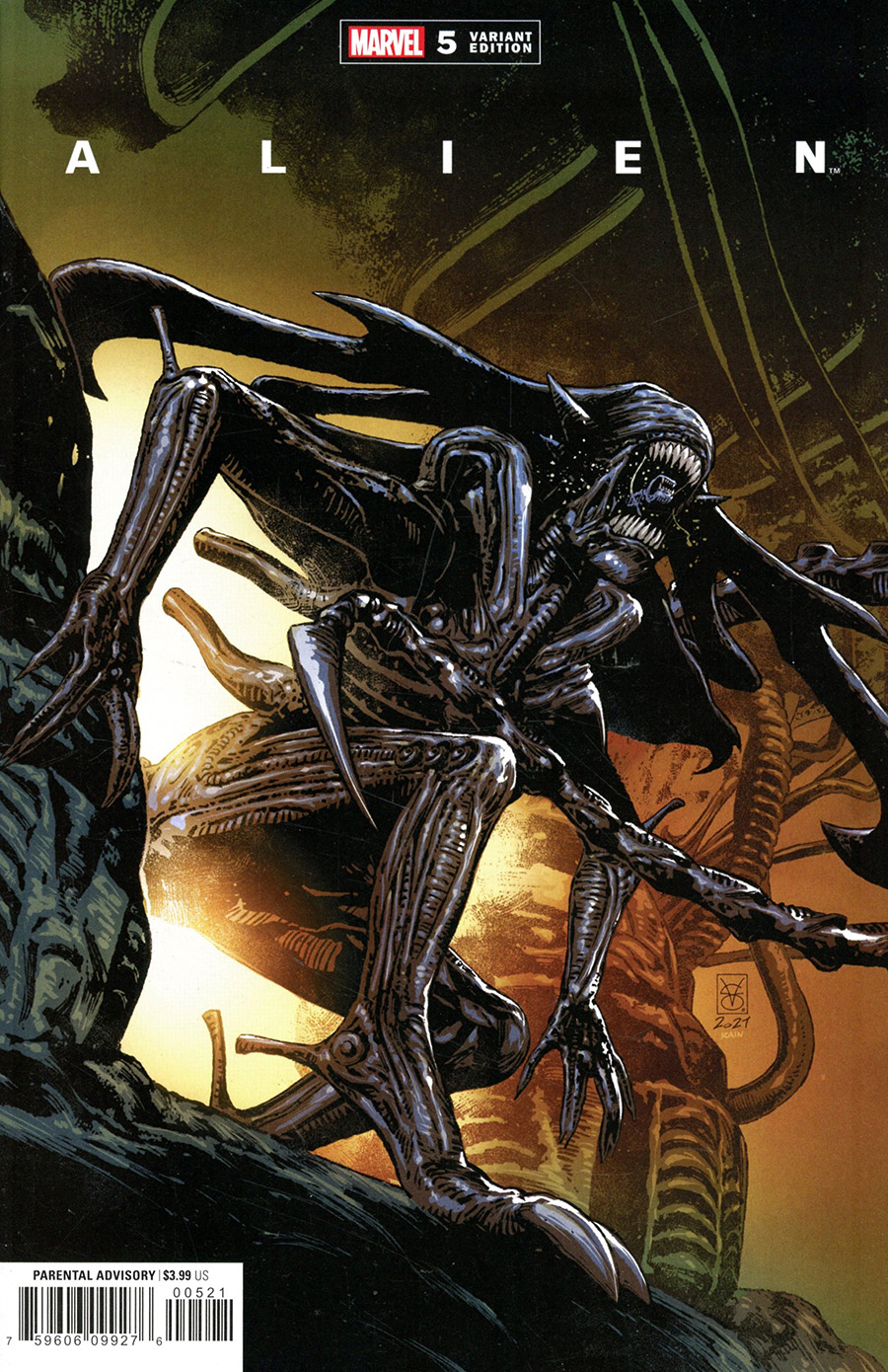 And looking forward to the one shots as well. Aliens Aftermath #1 is just that. 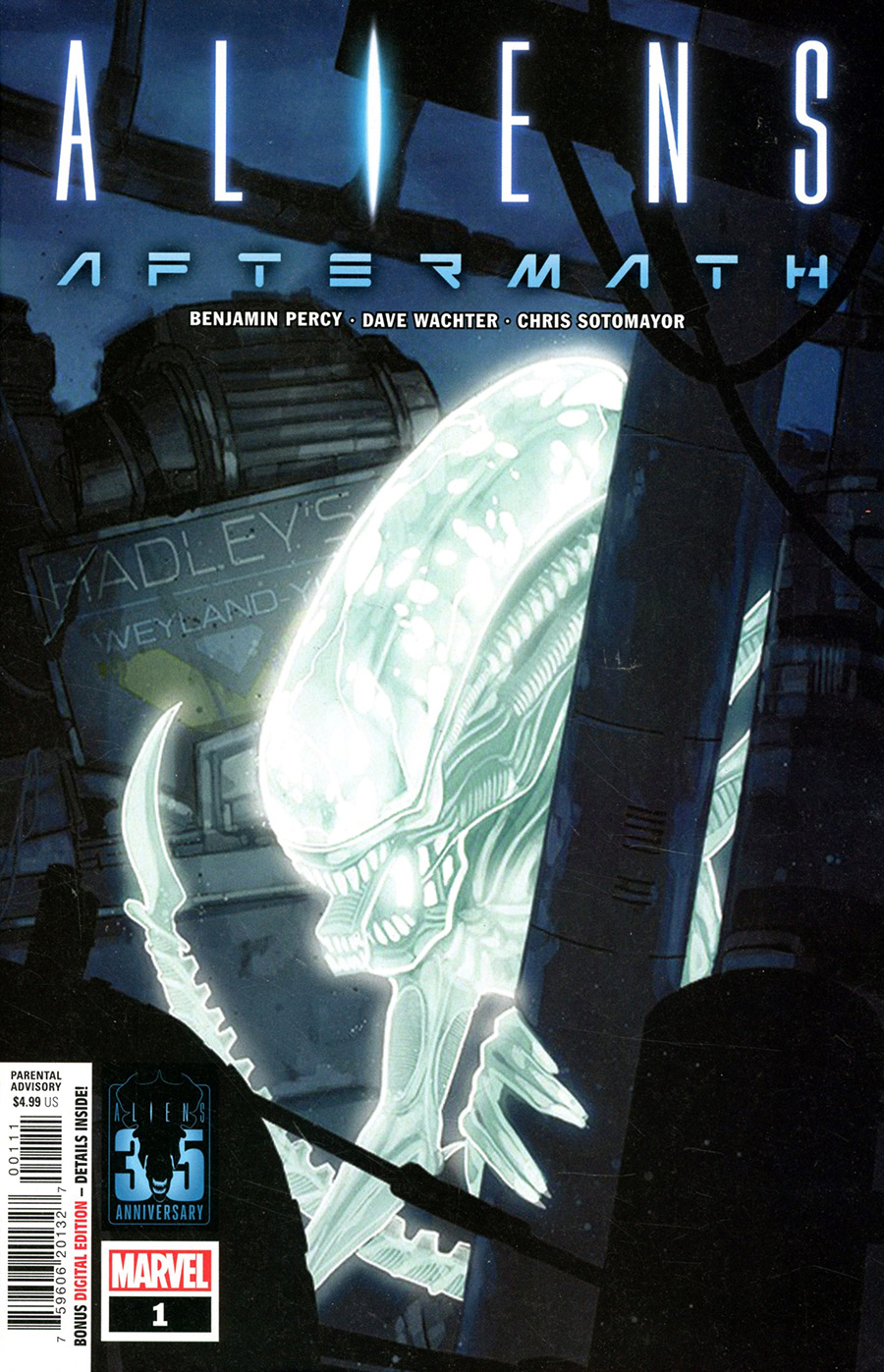 Now, everything Star Wars related to finish these highlights off. 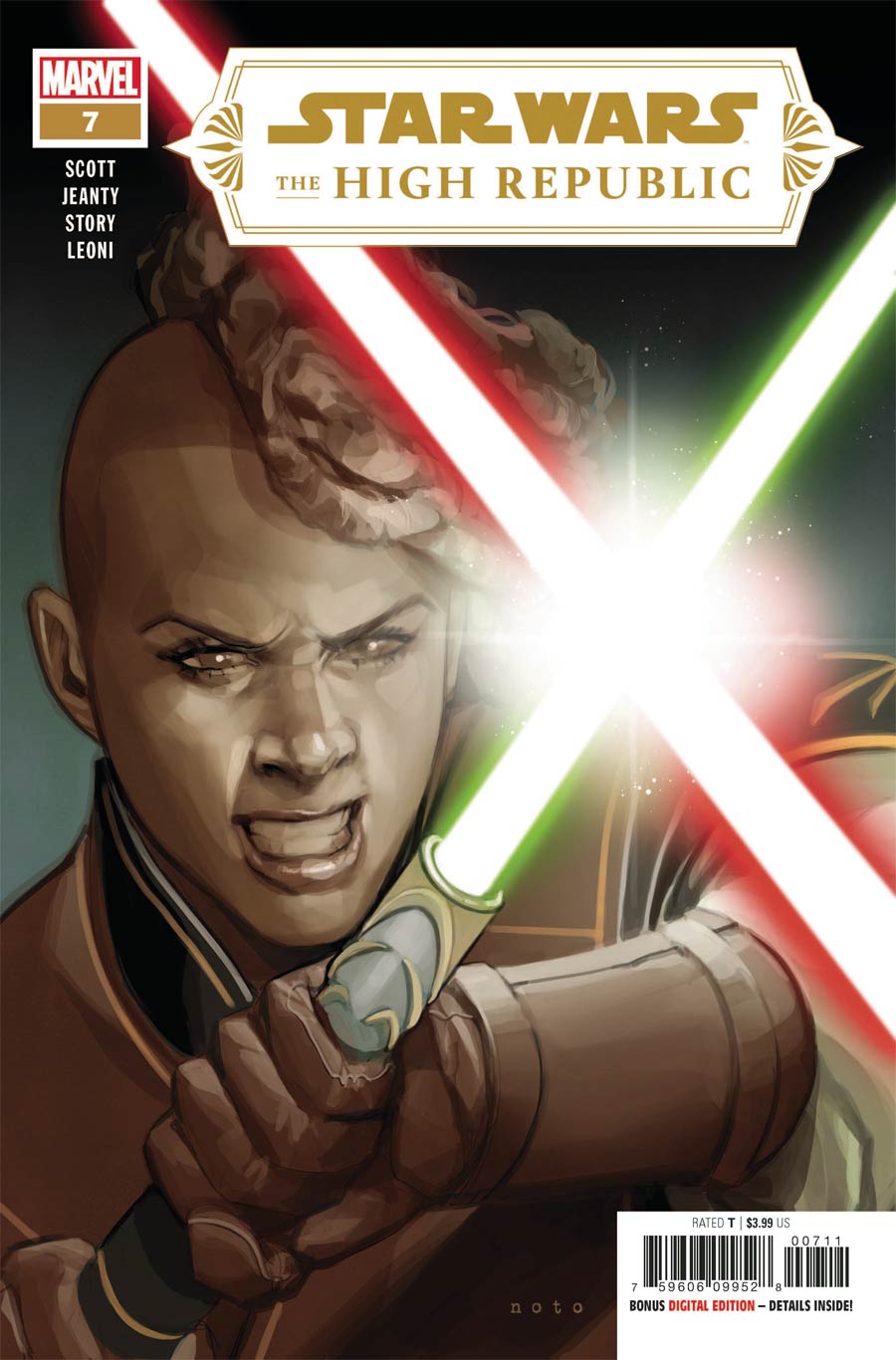 And now everything else is War of the Bounty Hunters. The big Star Wars event that spans across every title in the same time frame.  All of these are a must for me. A lot I’m picking up multiple copies as well. I’m a sucker. 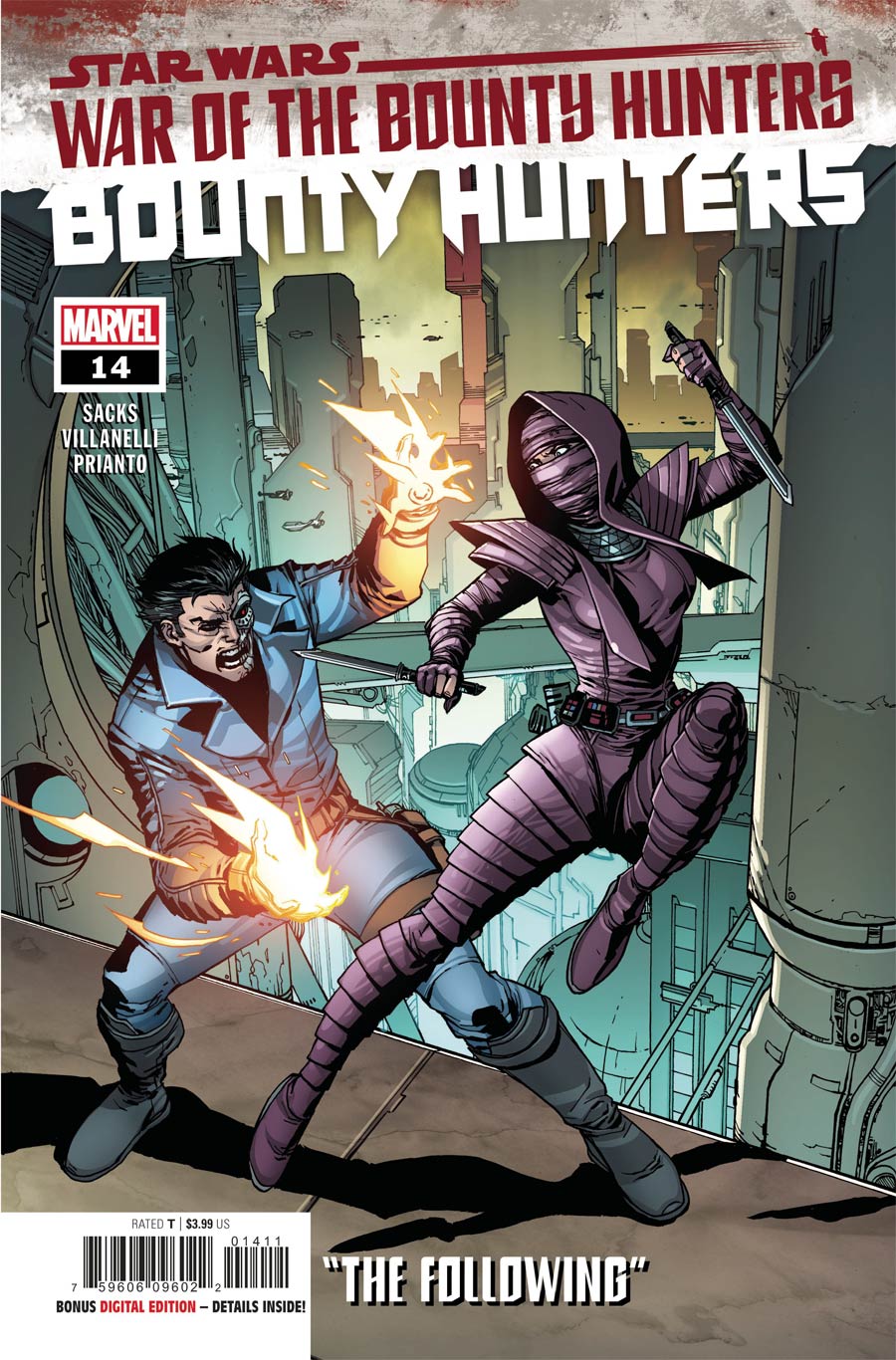 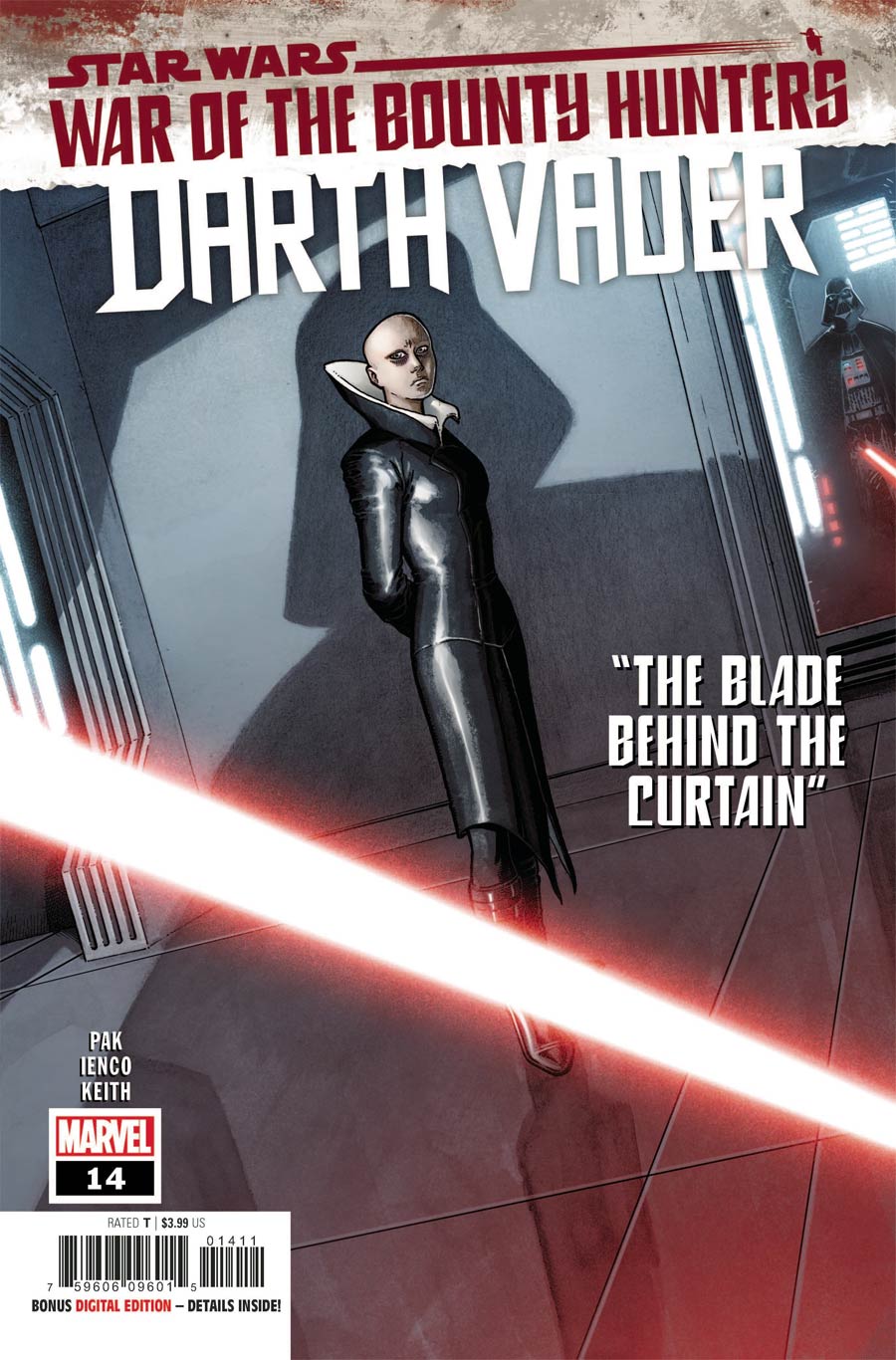 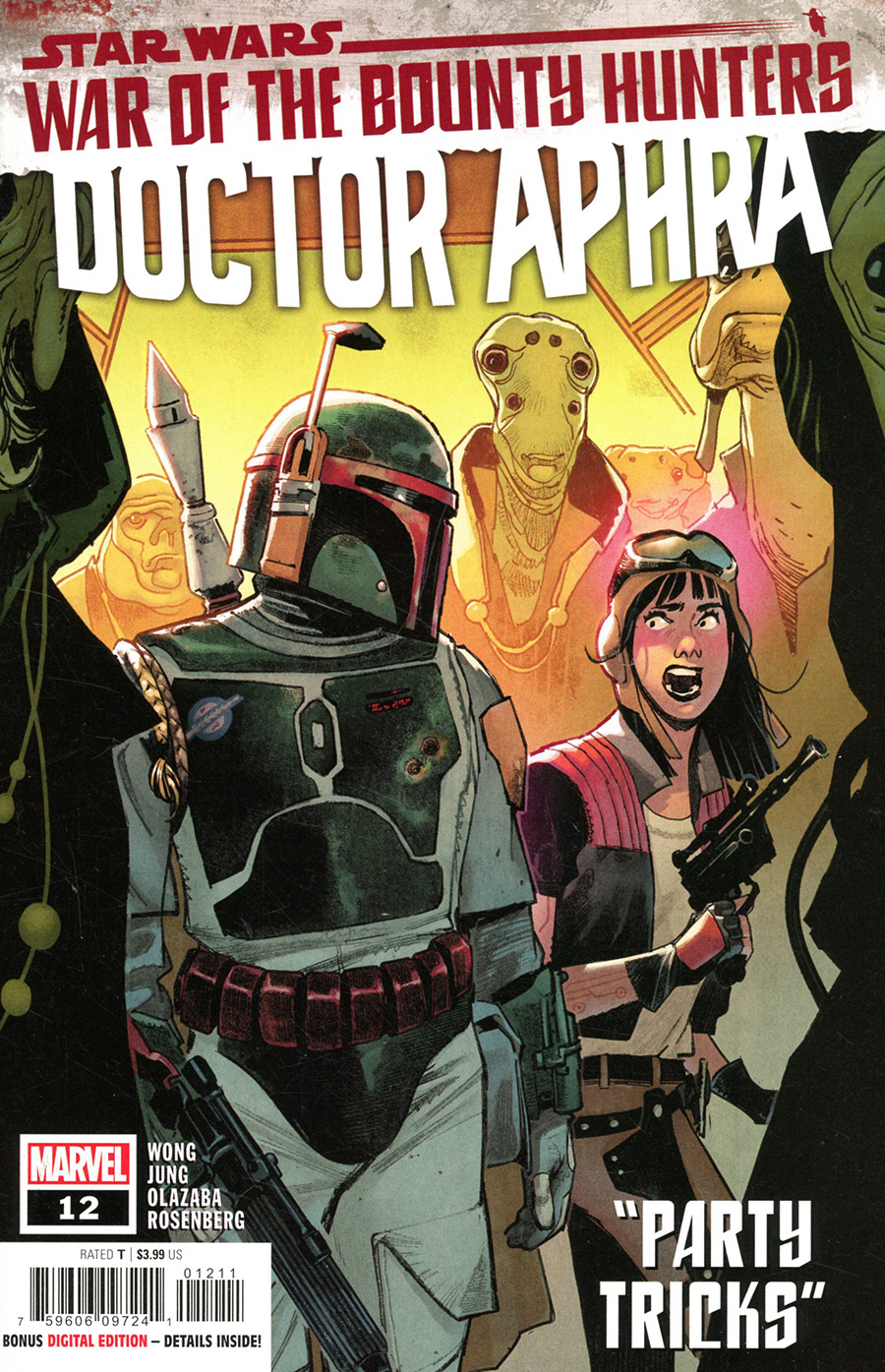 Star Wars #15 has an awesome cover. Some of the others seem rushed but this one is great! 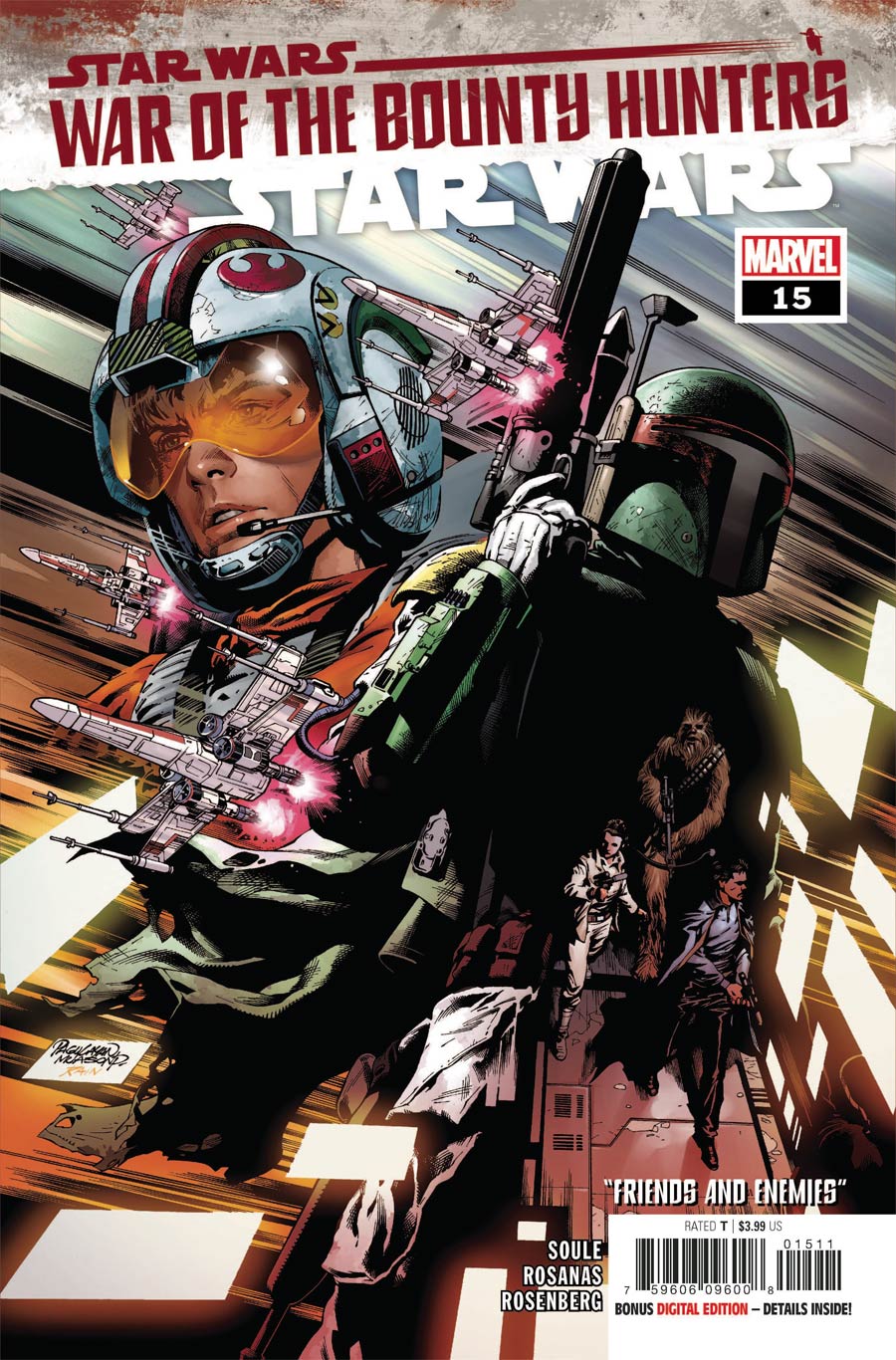 Another great regular cover goes to Star Wars War of the Bounty Hunters #2. 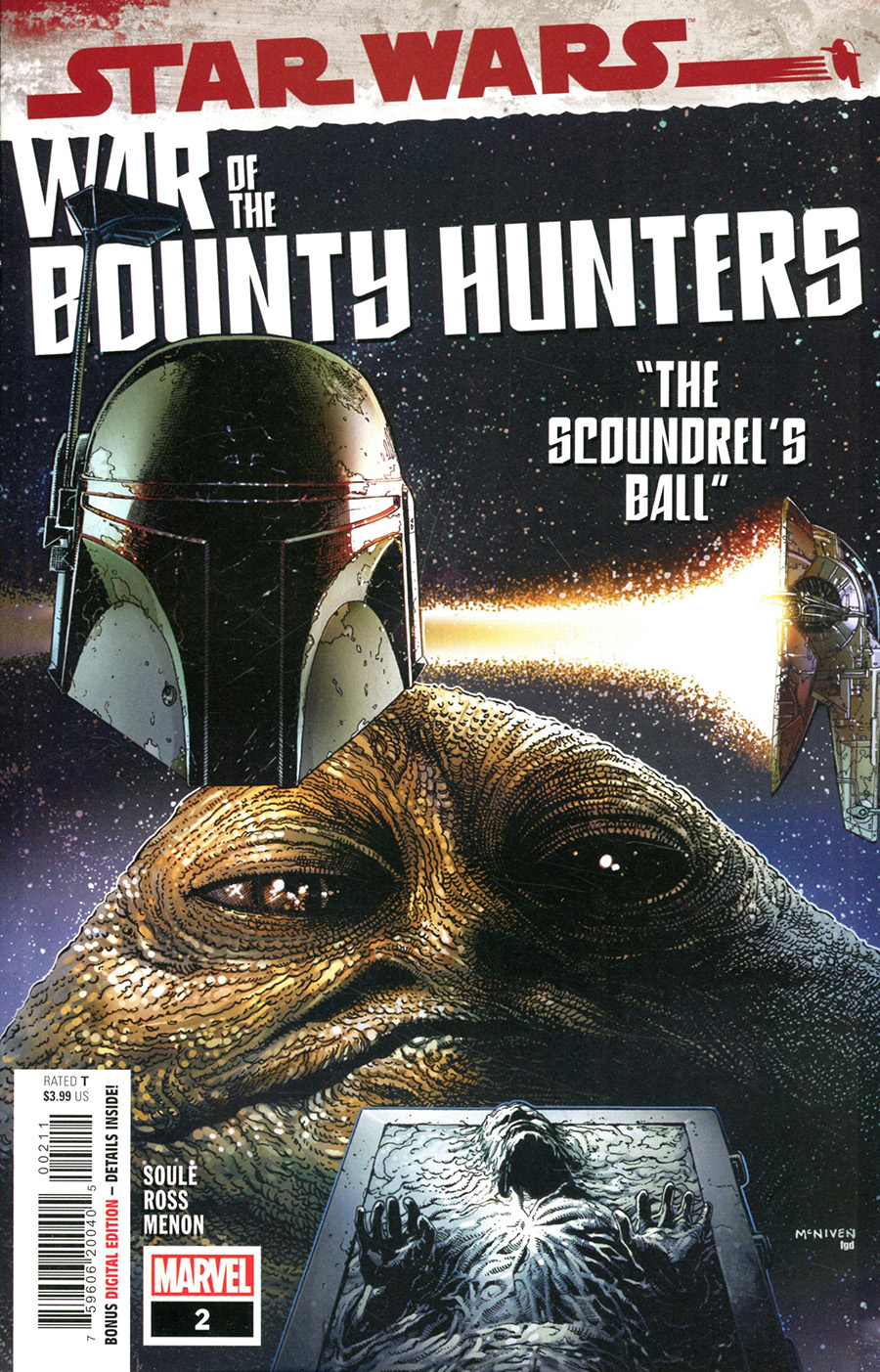 Star Wars War of the Bounty Hunters Jabba the Hutt #1 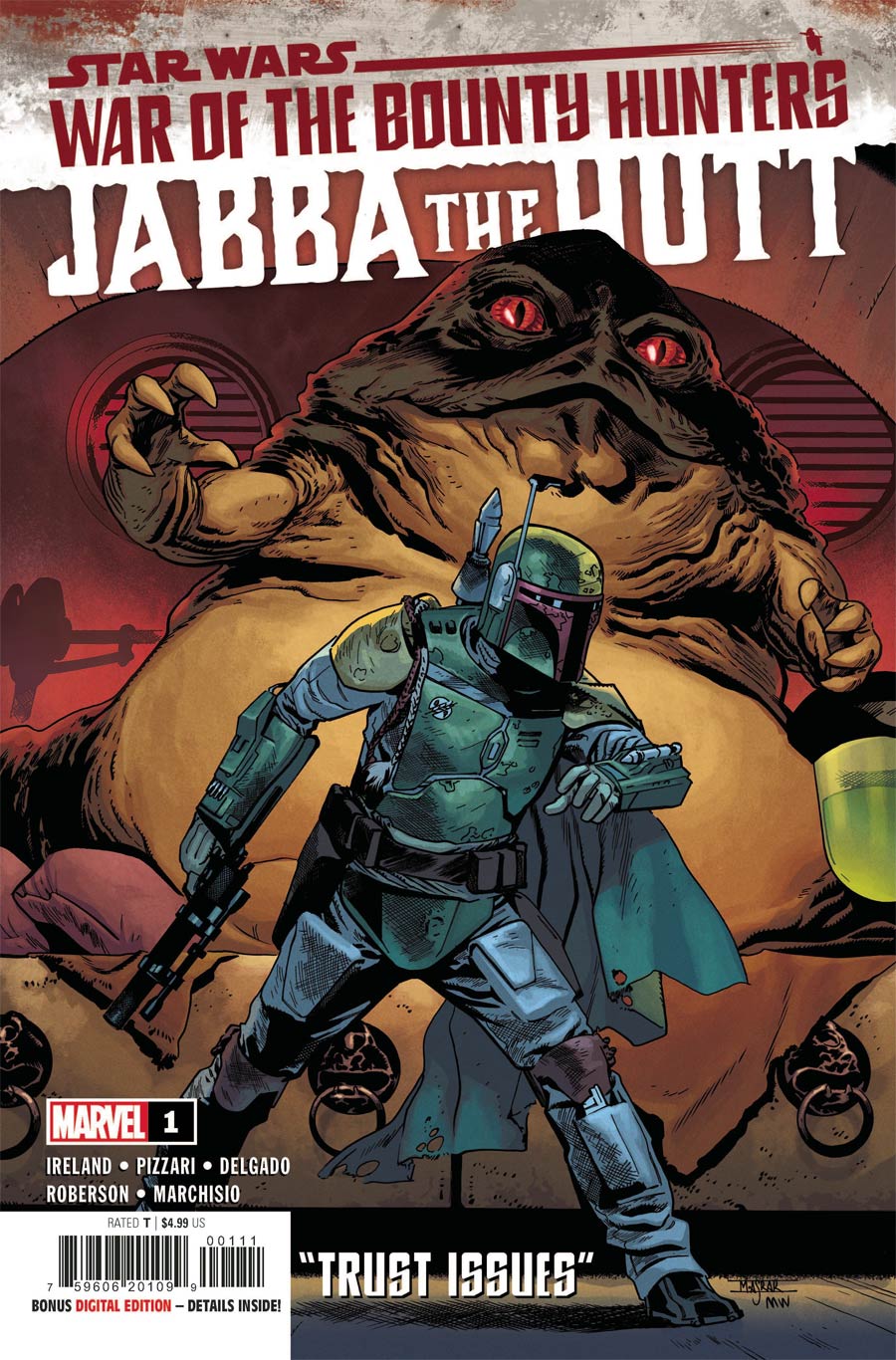