Nightwing #78 2nd printing has sales all over. Seems to have reached a peak of around $20 and a few between $10 and $15 but seems to be about a cover price book now. Most online retailers sold out quickly but if you need this one for the collection, you can get them cheap now on the secondary more than likely if you can’t find at the local shops. 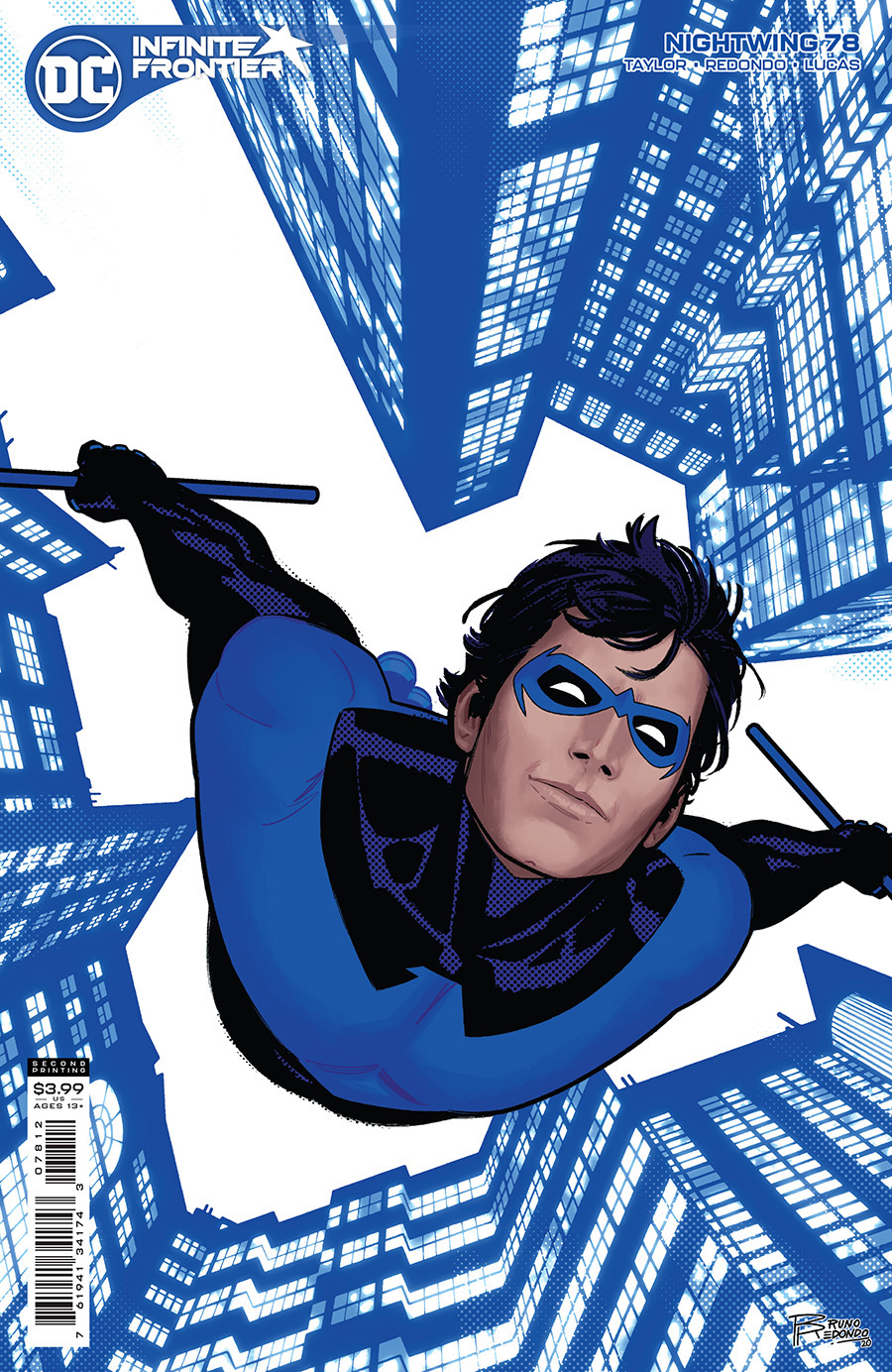 RWBY Justice League #1 is an honorable mention after taking a closer look, I really love Mirka Andolfo’s work. These sold out at a lot of online retailers but you can still find for cover on eBay if you missed out. These double title crossovers don’t normally see a lot of heat or love in value judging from the past history of them. 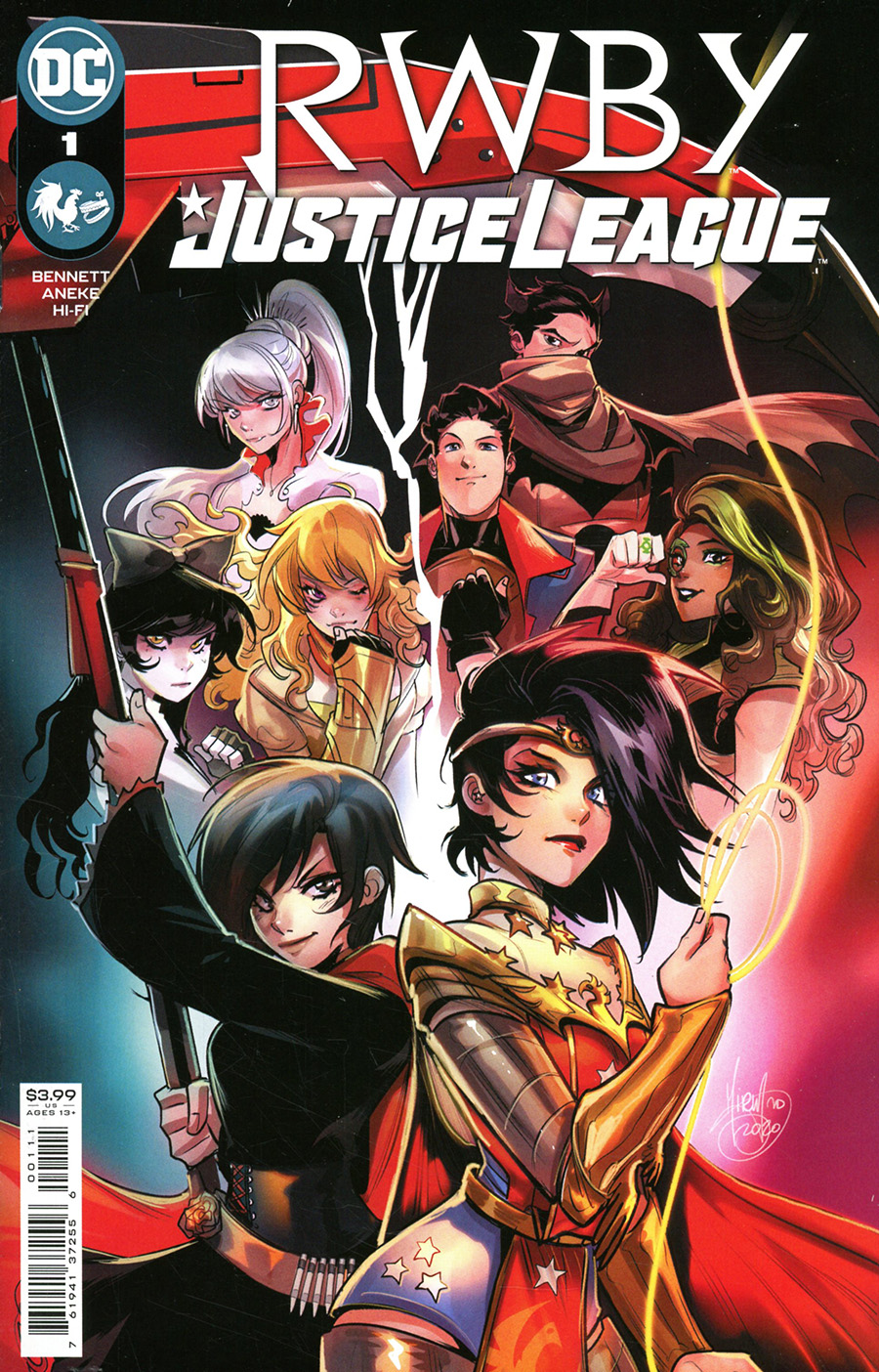 GI Joe A Real American Hero #280 had what came off as a JSC type of cover that likely caught some collectors attention. If you found for cheap or cover price, it’s an easy $20 bill currently. 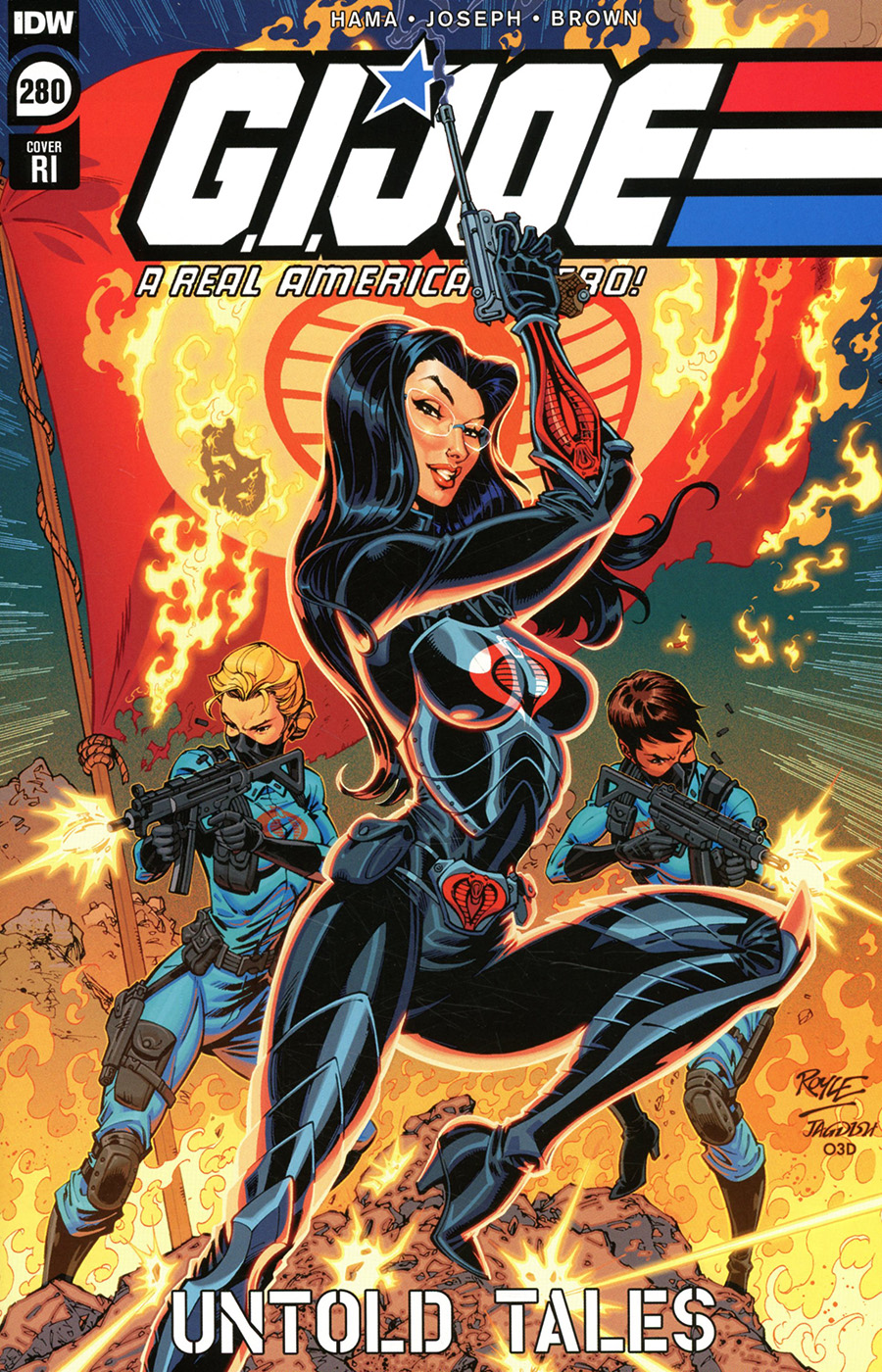 Department of Truth #8 had a pretty cool Sienkiewicz variant B that has prices all over but a few solds for $10. Could be a book to keep an eye on. Pretty cool cover art I think. When it comes to Sienkiewicz I either love it or hate it. Sold out at some shops but TFAW still has them in stock. I still like the Skottie Young variant as well. 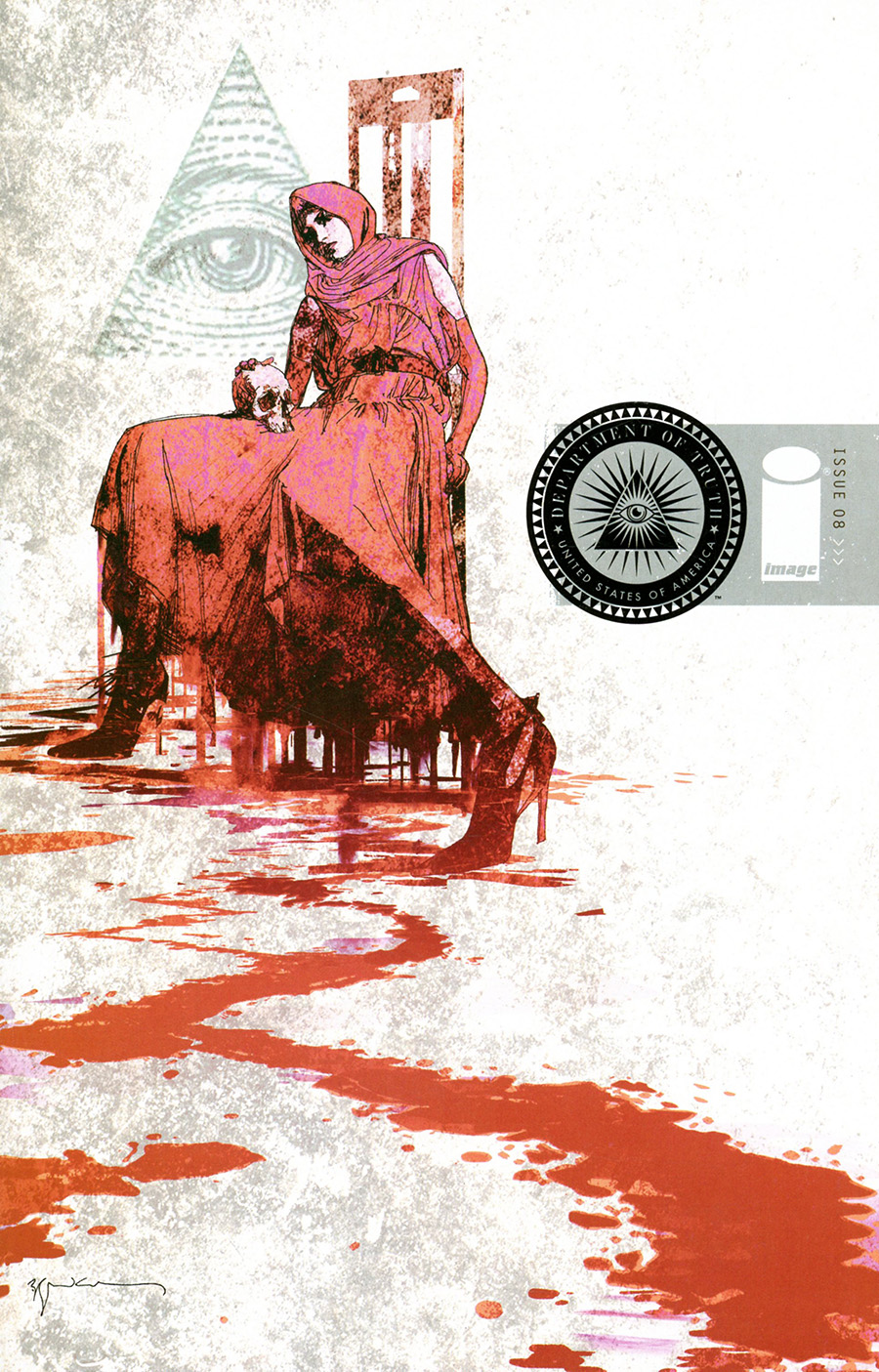 I noticed Shadecraft #2 is completely sold out at Midtown but you can still find these at TFAW and likely other online shops or locally, as these are still just cover price books on eBay. If you find any of the Shadecraft #1 still out in the wild, seems that’s still a $10 bill on a good day but seems to have cooled off. 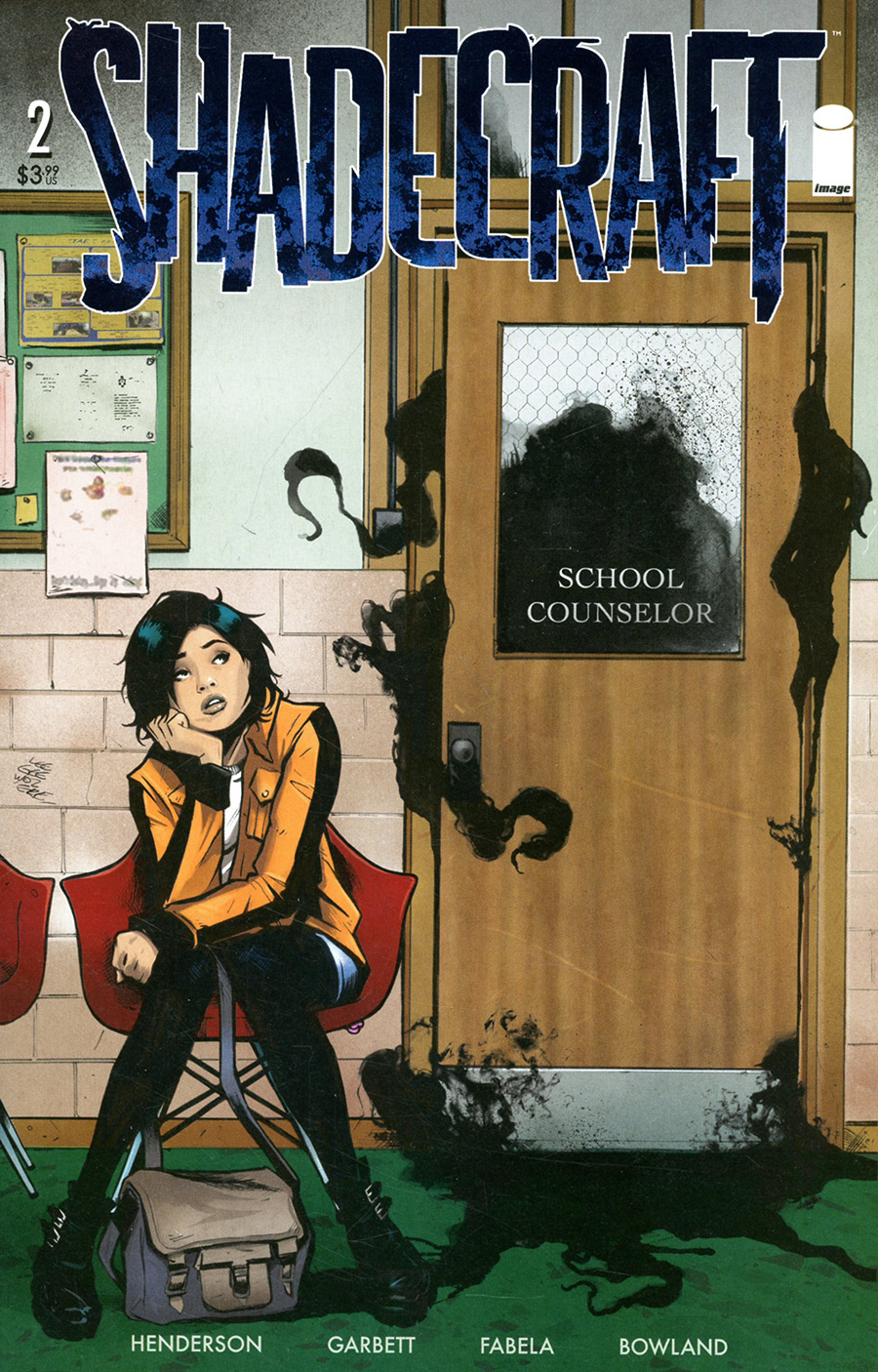 Silk #2 1:25 Besch Variant was a winner if you found for cover or cheap. Current auctions with bids are still pushing this one up over the $60 and $70 price point mark. So if you can find these still for $30 or under, there’s money to be made I think. BIN are still selling for on average around the $80 and $90 mark. A CGC 9.8 pre-sale went for a cool $350 itself. 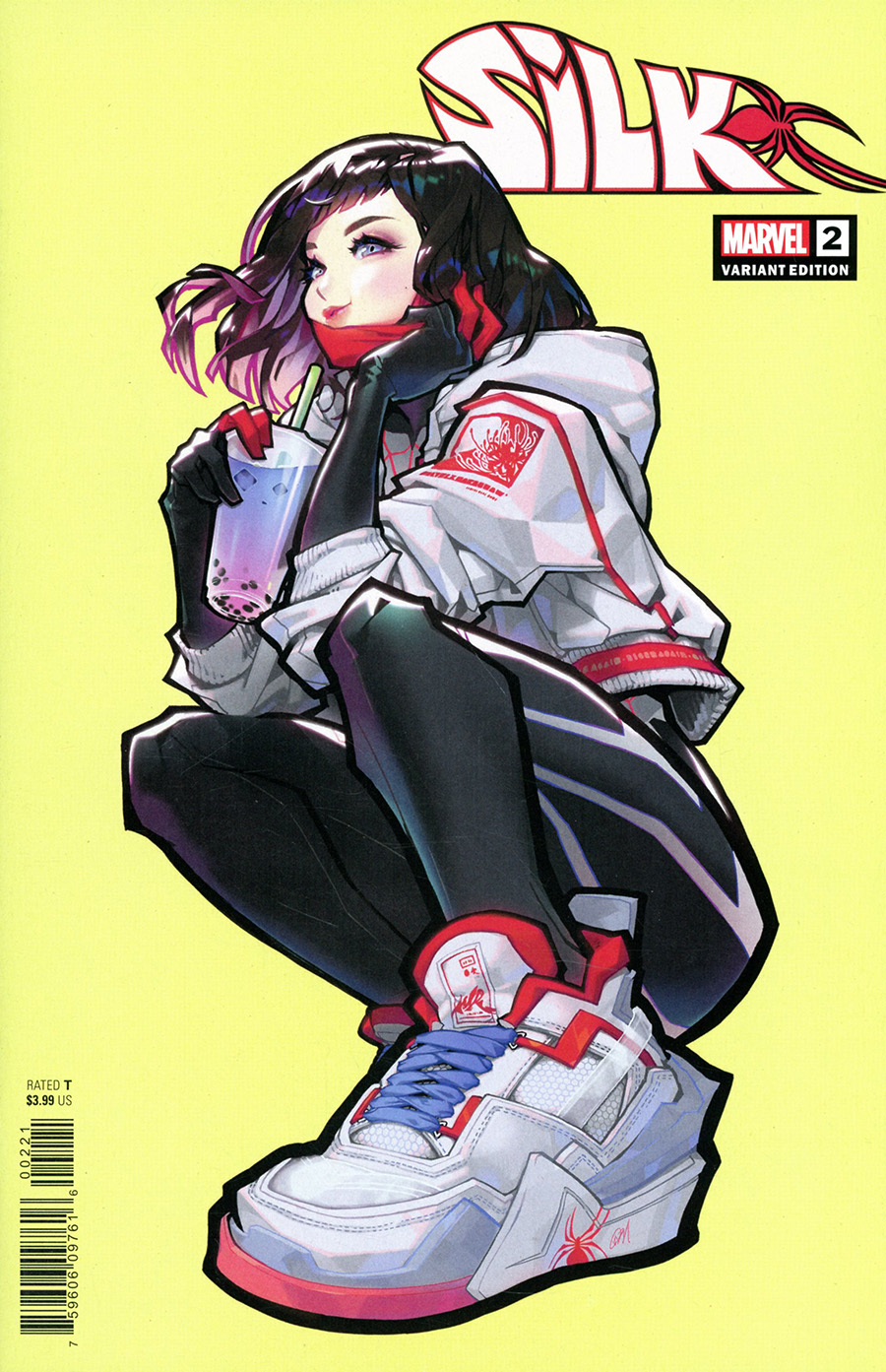 The one that was likely impossible to find. The Marvels #1 1:50 Otto Variant is going for a cool $150+ easily. So if you found for less than $100, lucky you if you’re an Otto fan or just like to flip by buying low, selling high. 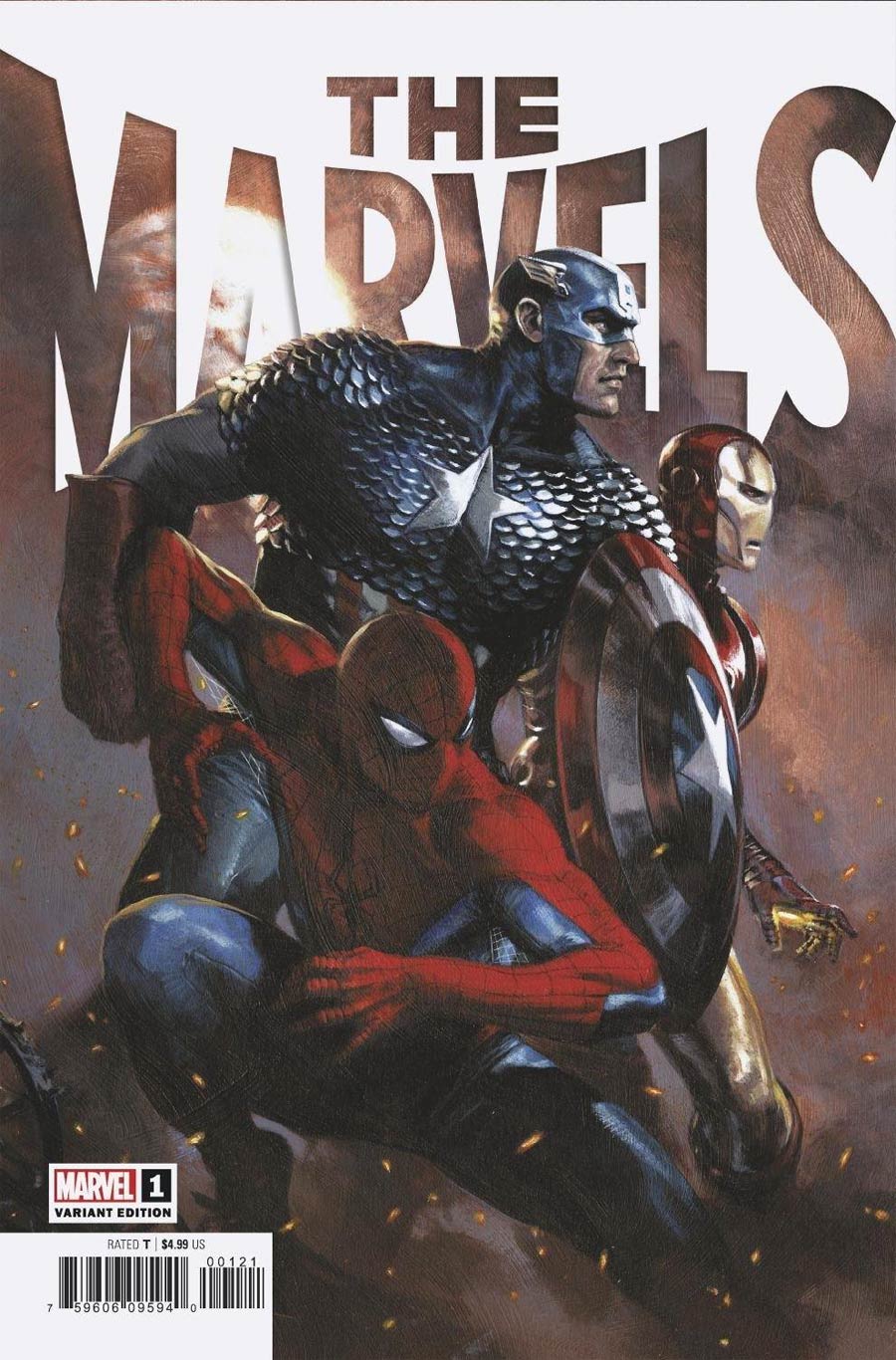 I’m a turd and completely forgot to order this myself and now look, it’s selling anywhere from $15 to $22 for Cold Dead War #2. I enjoyed the first issue and was looking forward to this issue. Guess I’m gonna have to wait for the trade now. But if you’re a die hard fan or can find these out in the wild, not a bad pickup. 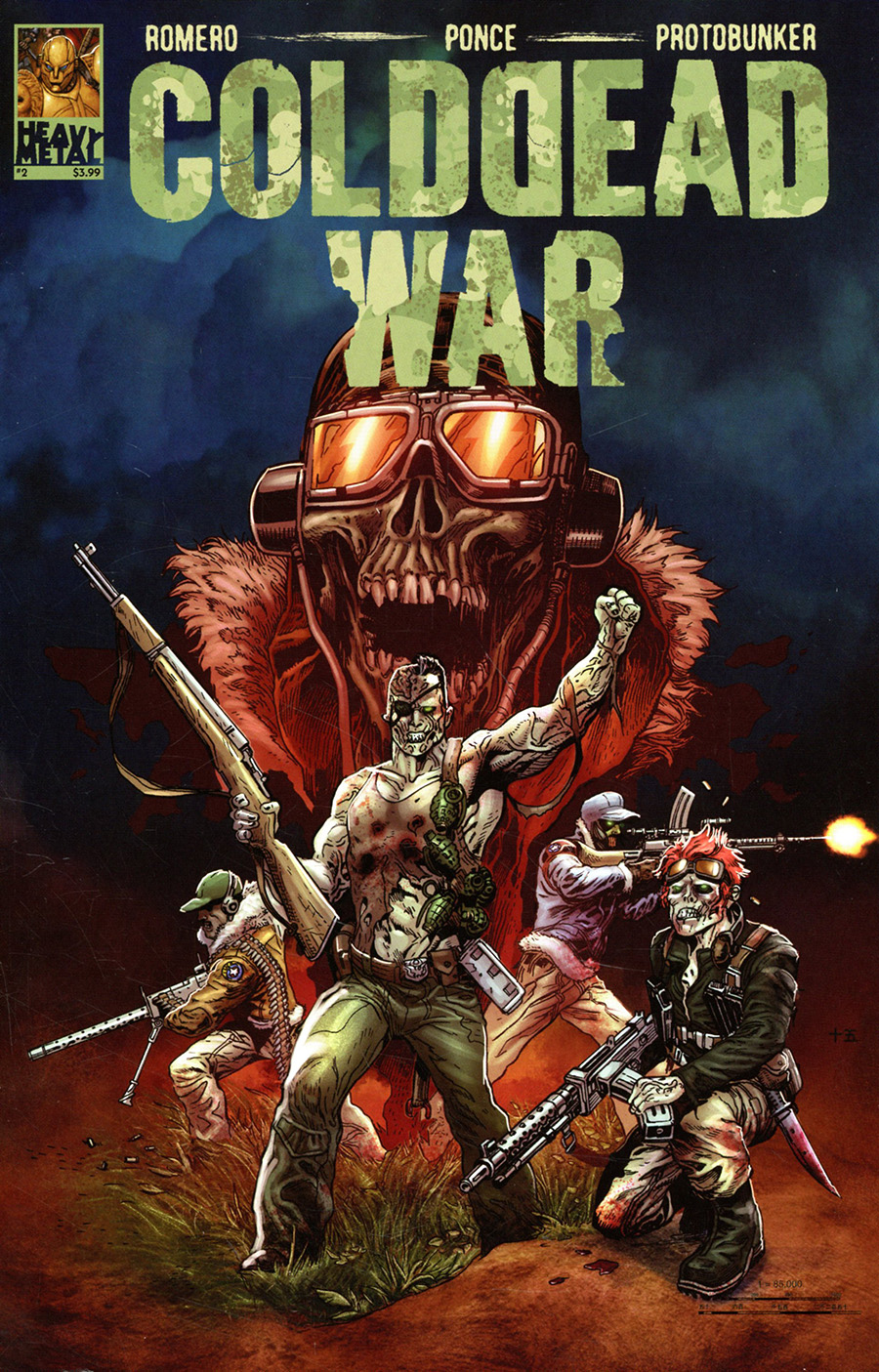 Alien #1 got a 1:25 Ratio Second print that’s selling for around the $50 range. So if you were able to snag for cheap, easy money. 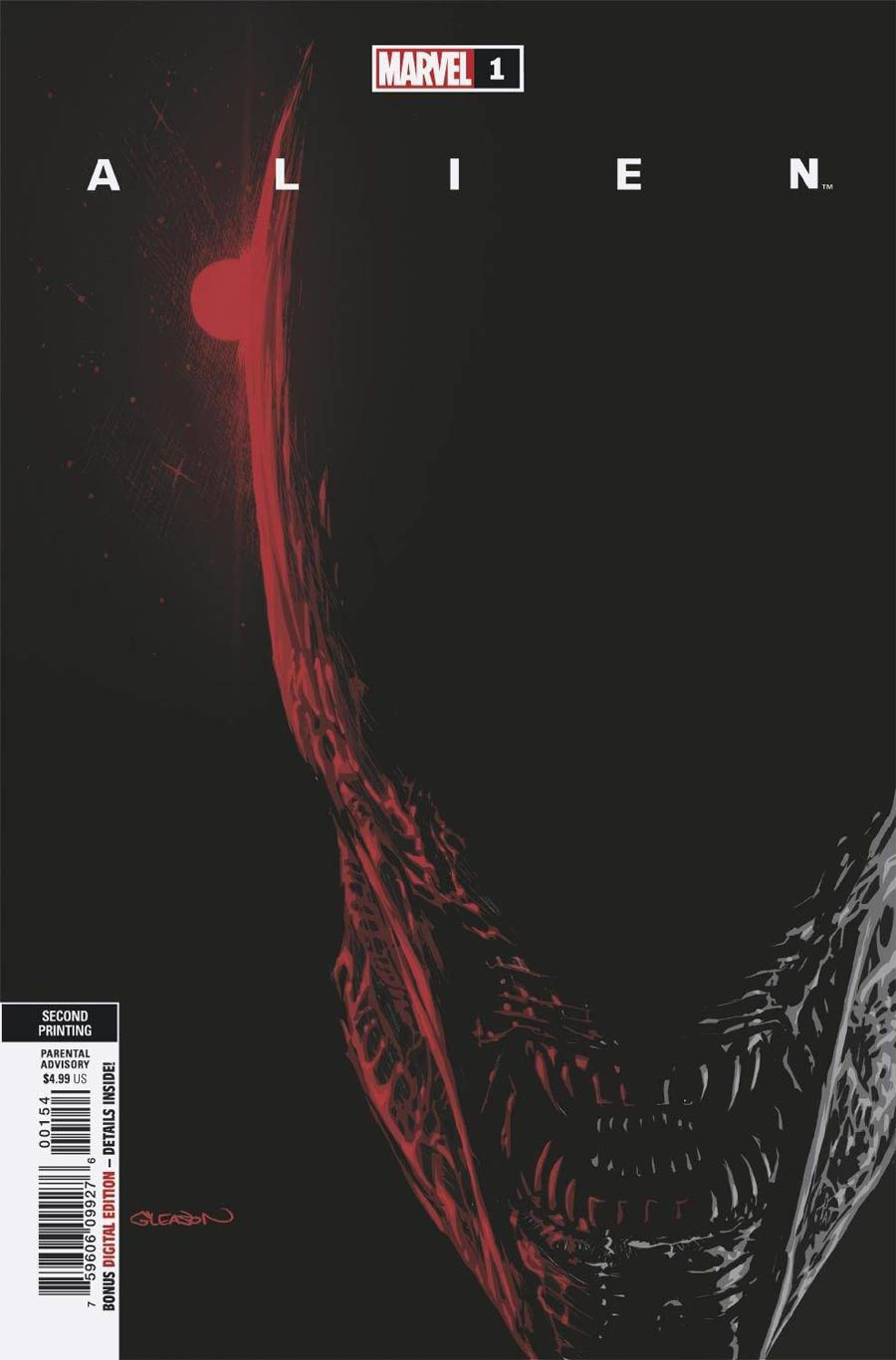 Geiger #1 from Image got a 2nd printing with a 1:25 ratio. Hope you didn’t spend too much on the ratio variant as most retailers likely listed it around the $40 price and that’s about the average price it’s going for on eBay.

The regular is seeing sales anywhere from cover price to $10 tops. Still might be a worthy pickup to stash for the long haul if this series continues to stay hot, pickup more readers and eventually get the coveted “media deal” news that really boosts the value with collectors. 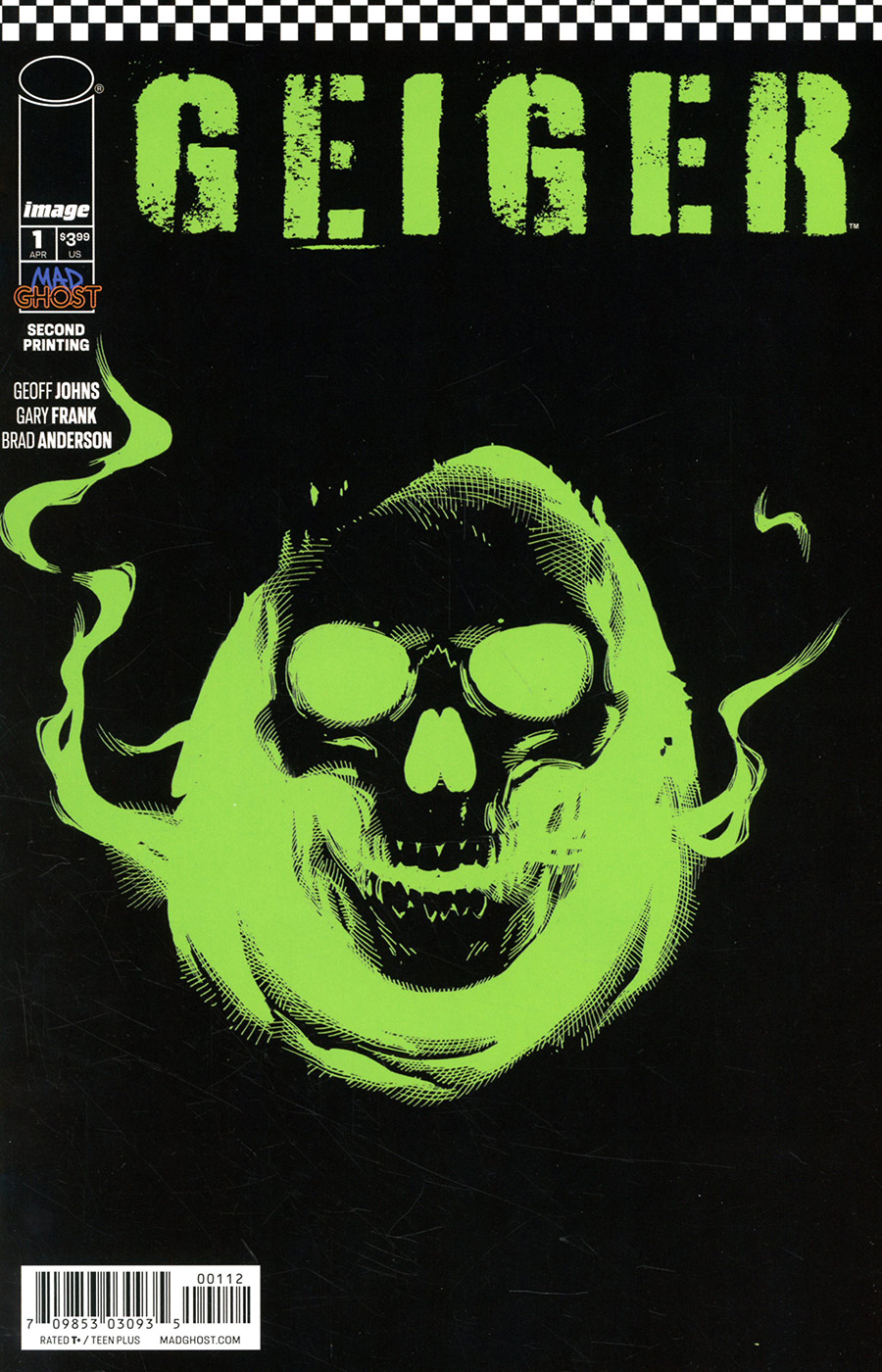 Alright, this one isn’t heating up or doesn’t have any first appearances but really, this whole series has been just great. I don’t even think you have to be a Star Wars fan to appreciate the story telling in this series for Darth Vader.

Darth Vader #11 came out last week and just hands down a great read. I know it’s Star Wars, it has it’s fans but this is how comics should be written. Come up with a story and run with it. If you get a first appearance that gets popular and people like, then it’s pure gold instead of the fool’s gold a lot of writers and publishers seem to pump out in hopes you buy based on first appearances and what not. Maybe DC and other publishers should take notice on this series that draw in readers, organically grow the base and everything else (heat and spec) will fall into place.

If you’re not reading Darth Vader, you should be and hopefully the upcoming tie-in with War of the Bounty Hunters continues this comic book excellence.

Kudos to Greg Pak on this title and series. 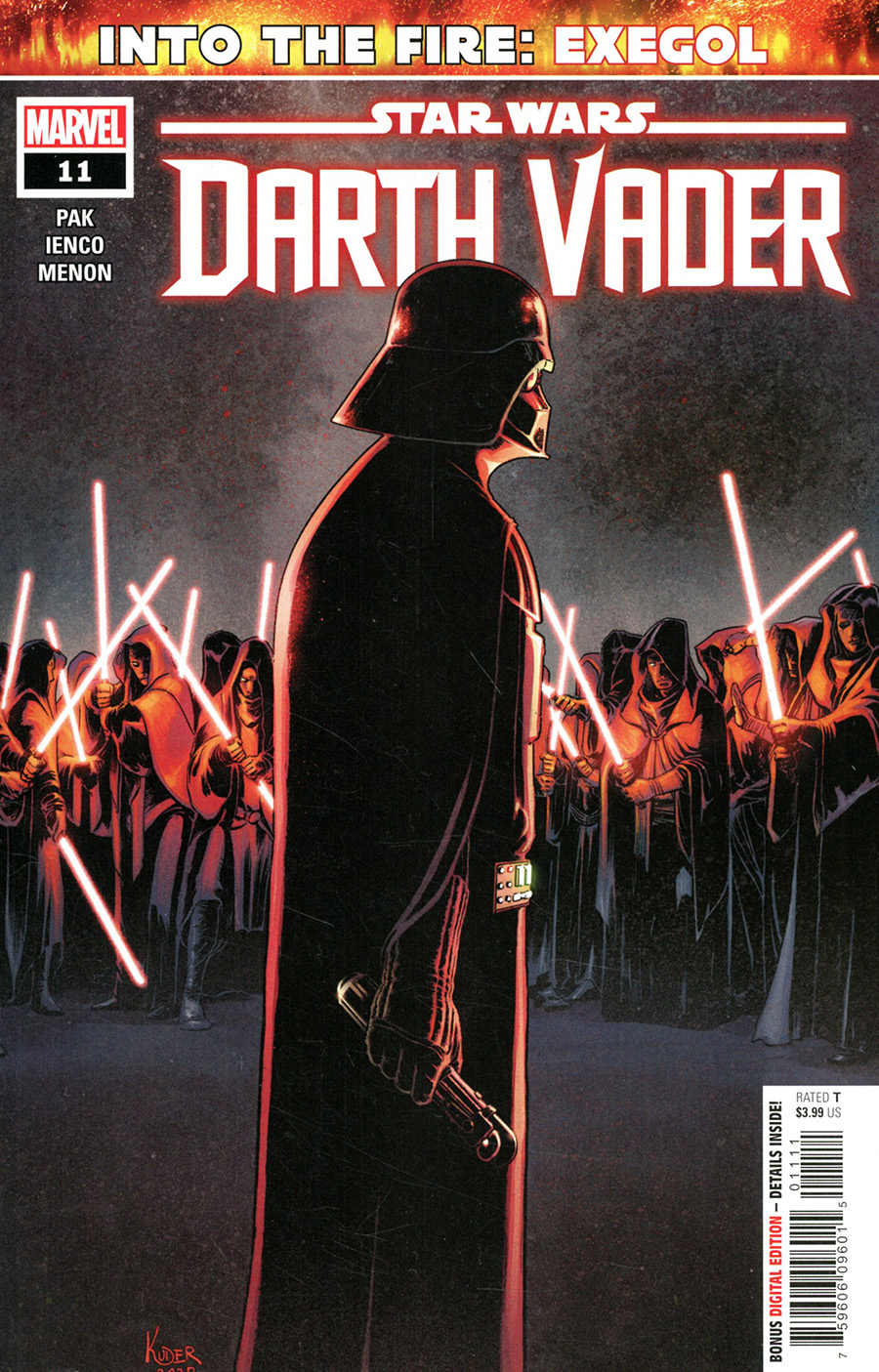 I hope you didn’t have FOMO! Studios with BRZRKR #1 3rd Printing, paying $100 or more for these copies as they seem to be selling now anywhere from $30 to $50 on average. I do love Mora’s artwork though..  but nope, nope, nope. Not playing your games BOOM!. 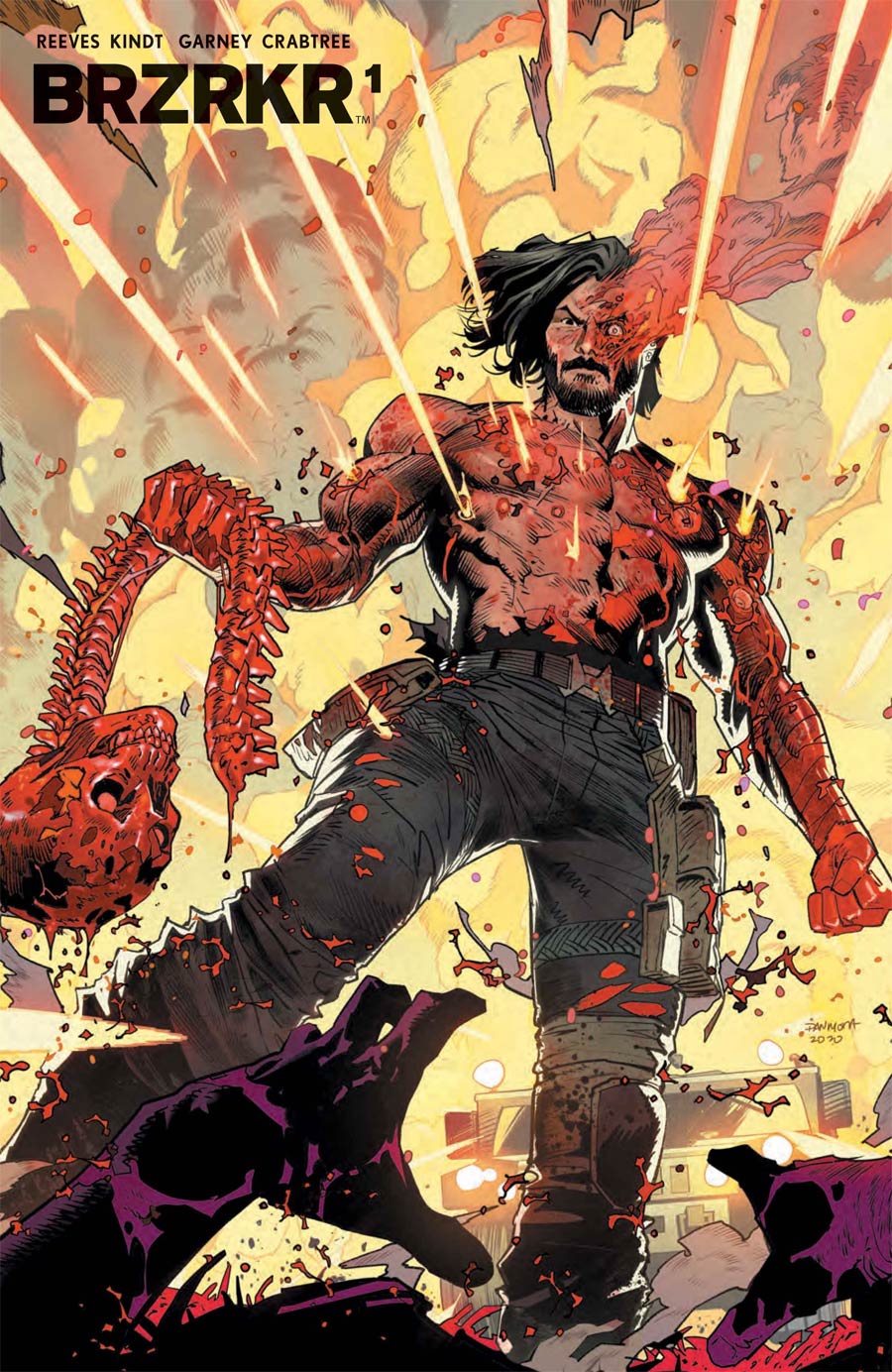 Now what is likely the big winner from last week goes to Black Widow #6. Caught a lot by surprise so expect low print runs. Mix that with some demand, now you have Supply vs Demand which can boost the value.

It’s an easy $15 to $25 book for the regular cover (although, looks like an auction that ended today someone got lucky and won for a single buck being the single bidder) and the 1:25 Rahzzah Variant is seeing love anywhere from $75 to $100 at it’s peak. I must say, I’ve been enjoying the Hughes regular covers as well. Refreshing from the normal poses he’ll do for a lot of covers at times. 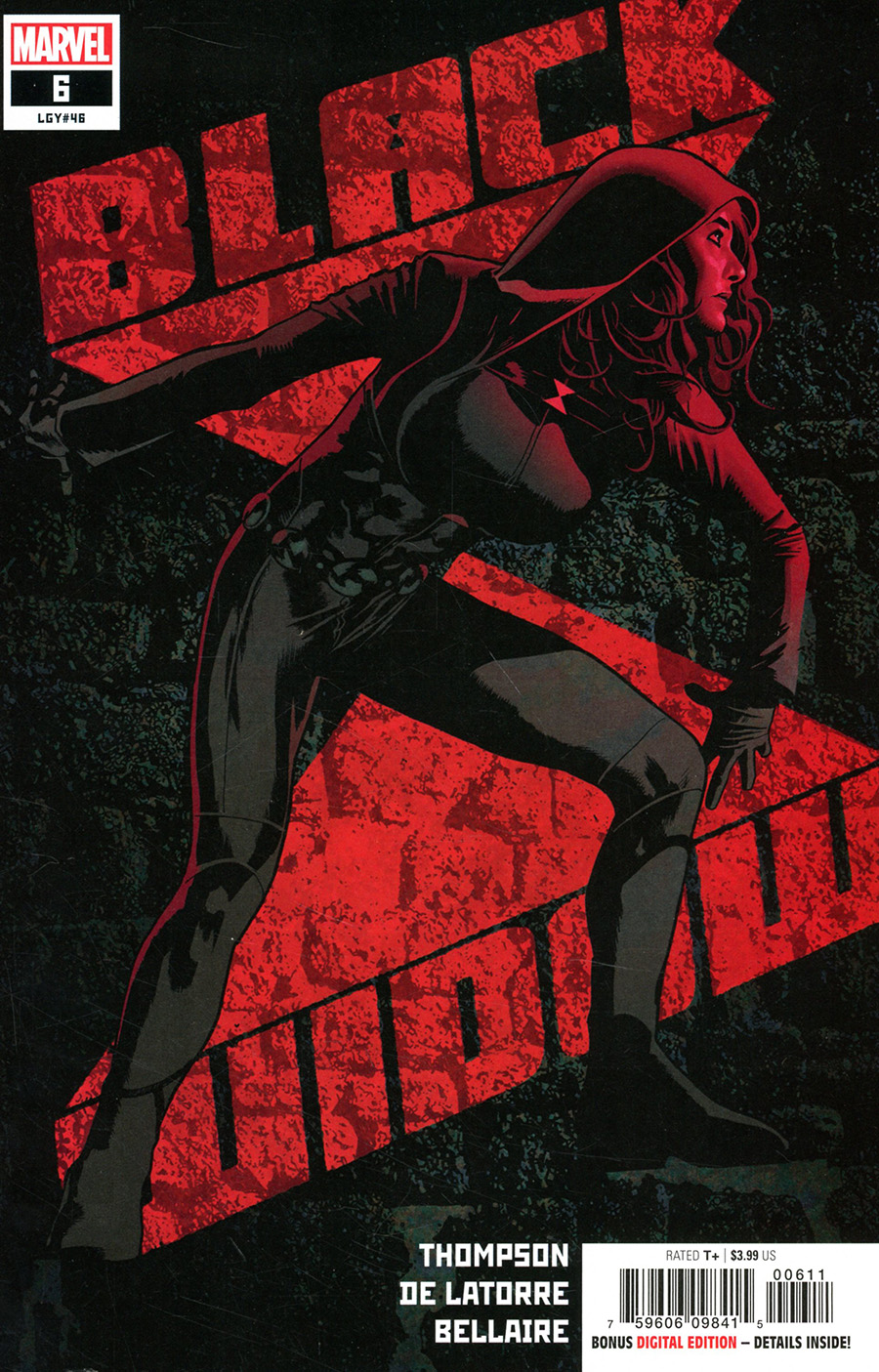