Kicking off this weeks FOC list with the Marvel picks again….  because they normally have the most titles hitting shelves..

Death of Doctor Strange #2 (of 5) (Silva Stormbreakers Variant) is probably my favorite cover for the second issue of this new mini-series. Moon Knight #4 is a must pickup while McNiven has been knocking these out of the park. Coming out of Avengers is the new Phoenix Song Echo #1 (of 5) mini-series. Could be a good pickup with potential and hopefully at minimum a decent read. Star Wars High Republic #10 is a must. Series just has so much potential in every issue. I love this next bounty hunter. Another must to collect all the War of the Bounty Hunters titles and tie-ins. To celebrate Hispanic America Heritage Month, Marvels Voices Community #1 does just that. Should introduce a new character and it’ll be interesting to see how they play out. It’s got a hefty price tag so a lot of shops might not go heavy on this one. If you’re a Moon Knight fan like myself, you might want to check out Moon Knight Omnibus HC Vol 02 Alex Ross Cover. Still one of the best ways to read those older back issues and stories without having to handle the floppies in the collection. Me You Love in the Dark #1 (of 5) (3rd Ptg). Great new series from Skottie Young. Maybe we’ll see a 4th printing for this one as well? 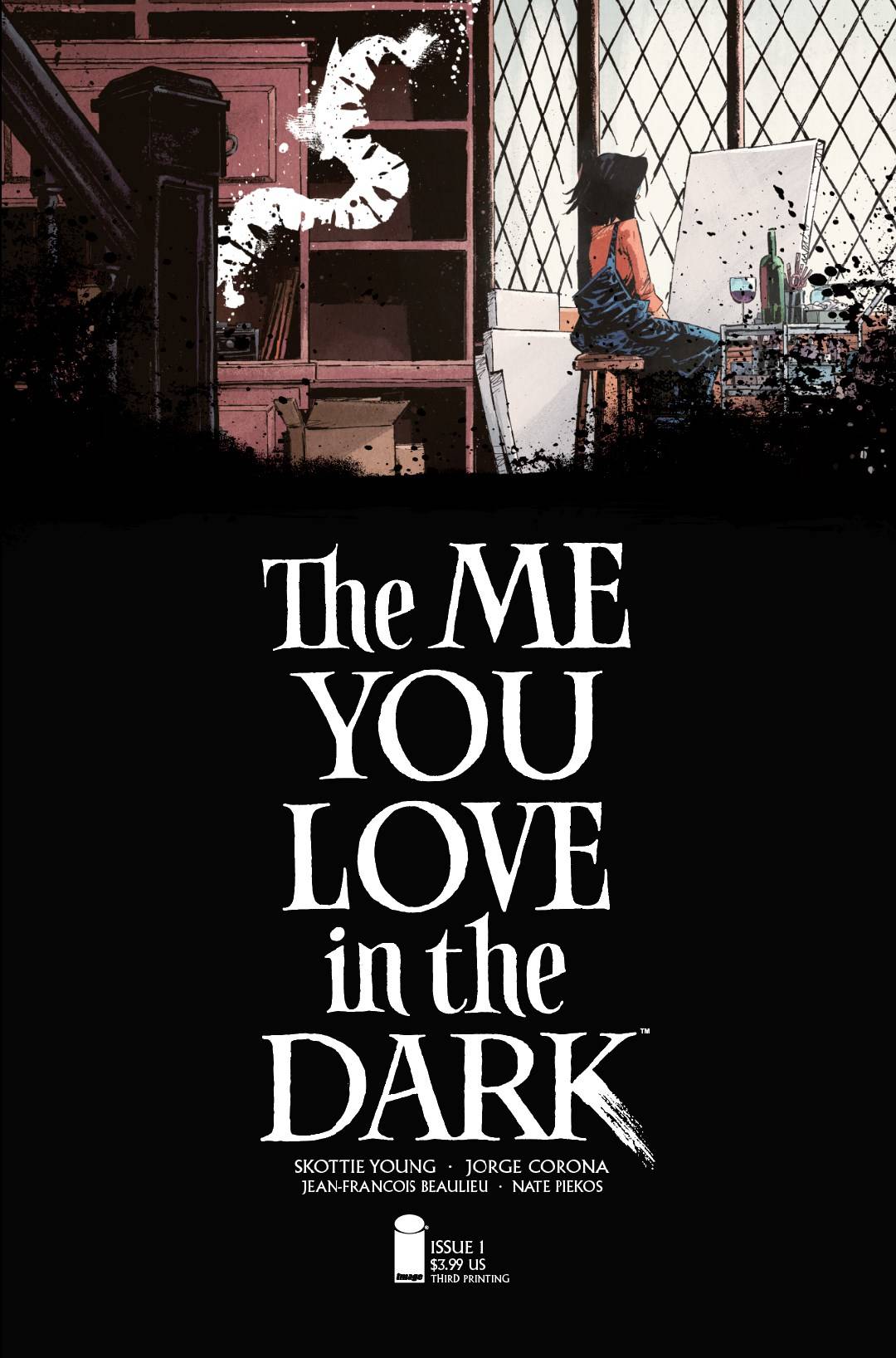 If you like Killadelphia, you’ll probably like this new spinoff title Nita Hawes Nightmare Blog #1 (Cover A – Well-Bee). Could be worthy of a pick up. 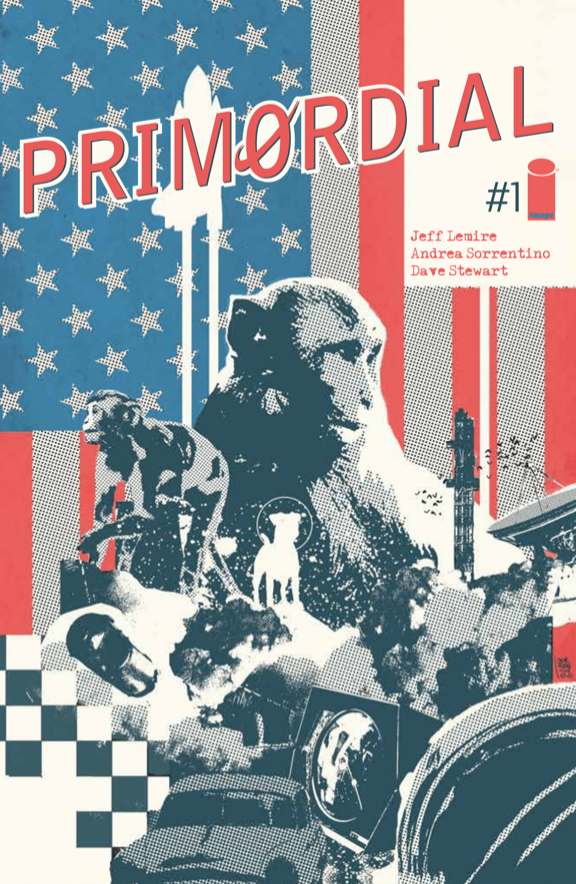 Now for some true indies and the really small publishers.

Deadbox #1 (2nd Ptg) gets a second printing. I totally forgot to pick up the first issue and pre-order, did anyone like this title? Worthy of a grab? I still pick it since we all know how 2nd printings with new art can play out if any type of demand is kicking. Last Book Youll Ever Read #1 (3rd Ptg) gets a third print. The second print is still available as well. Refrigerator Full of Heads #1 (of 6) (Cover A – Sam Wolfe Connelly) had me on the title alone. This Kyle Hotz Variant that’s a 1:50 for Task Force Z #1 is pretty awesome ratio I think.