What up CHU? Mel V. here with another edition of variants of the week. A lot of big news coming from the world of media and Netflix. Netflix picked up Millarworld and its properties. I’m hoping they do some great things. Also, another pick up that has seem to gone under the radar is Cannon Busters from Lesean Thomas (known for his work on BOONDOCKS, BLACK DYNIMITE, LEGEND OF KORA). It started as a Kickstarter that met its goal, quickly, and ended up with 2,429 backers pledging $156,535. Tony will speak about it more. I have a feeling this is going to be HUGE. Another project I followed from its Kickstarter birth was BLACK from Kwanza Osajyefo, Tim Smith III, Jamal Igle. Black was picked up by Hollywood up and comer Studio8. These projects being picked up could open doors for other Kickstarter projects that are looking to take them to the next level to either the big screen of small screen. So if you are an inspiring creator, now is the time to get your projects out there .Good Luck to all. Let’s get into some variants 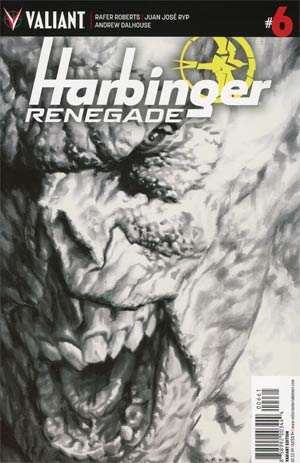 – I’m not going to lie and say I know what this series is about, but I know Larosa has been killing it with sketch covers and I’m in love with this one. Cover of the week for me, not many have appeared on the bay either. This one could be tough to find 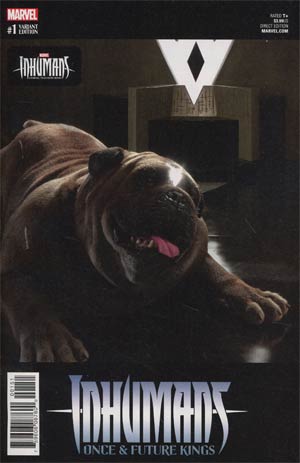 – Inhumans TV show is getting slammed, but one good thing coming out of it is Lockjaw being praised. I’m getting a couple of these just in case. 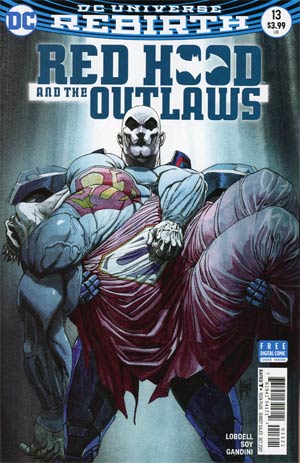 Red Hood and the Outlaws Vol 2 #13 Cover B Variant Guillem March Cover – March has been doing his thing on these cover b for Red Hood. I like the darkness going on here. 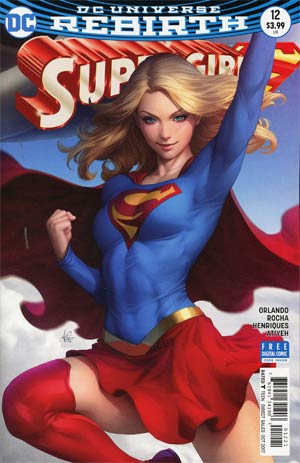 – Artgerm delivers once again this on. Sold out as soon as it was posted, shouldn’t be too hard to find though