Getting close to the end of the year and things are getting busy. I have been swamped at work this week so have spent so much time on that I have almost forgot what is important. Comics. Our weekly break from the grind to get to the shops and get the good reads, spec pics, possible flips, back issues, and excuse to hide in the bathroom for 10 minutes to read the latest adventure of our favorite characters, you married guys (and gals and, heck,  anyone who has seen “This is 40”) know what I am talking about

Really a slow week this week, but here is what I have. Love it, hate it, agree or disagree, or see something I have missed, let me know in the comments. 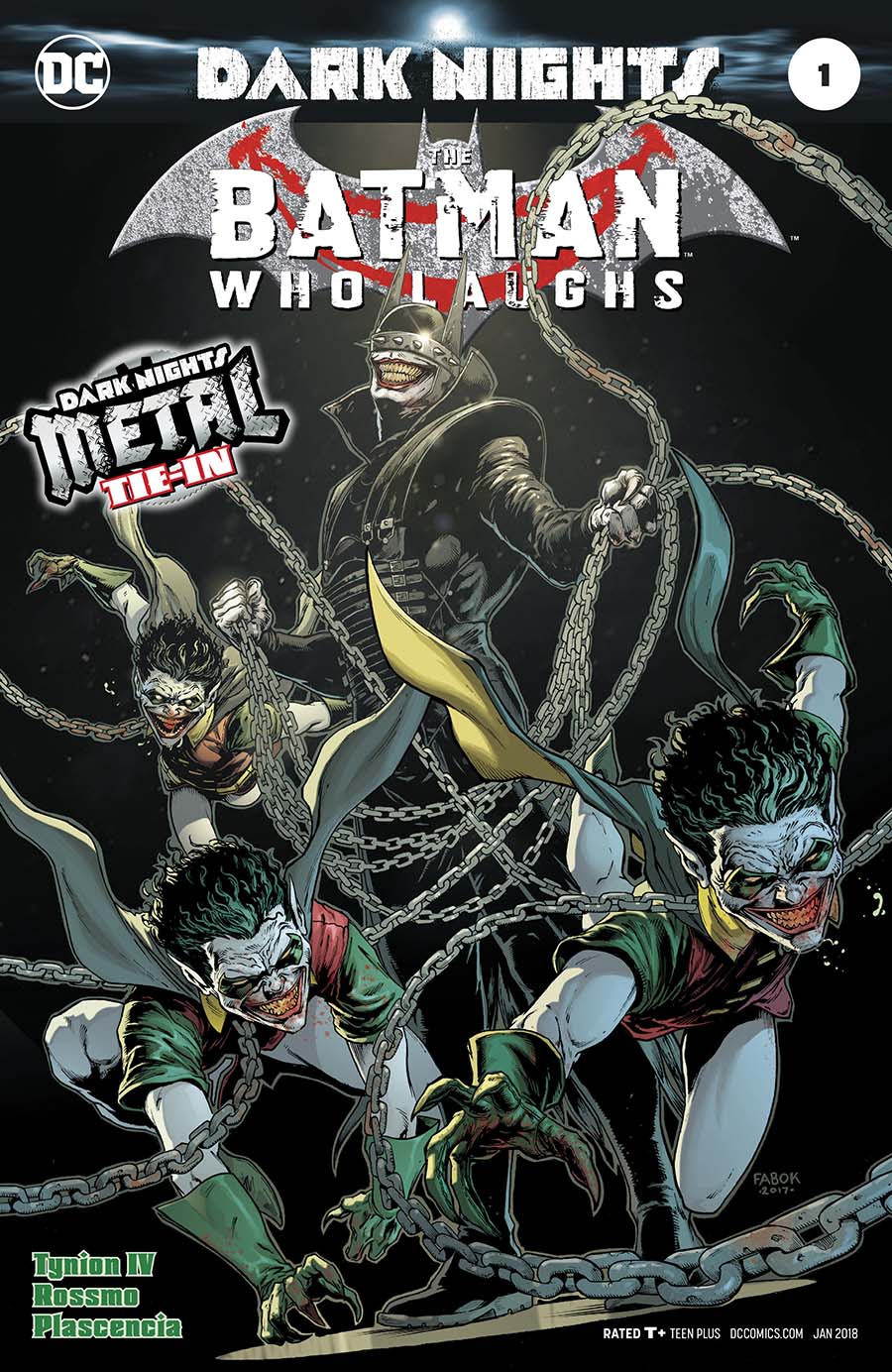 DC/Vertigo Pick
One of DC’s most unique new characters in a while, which is odd to say since Marvel has been mixing characters with Venom for a while and getting decent results out of their sales, is the combination of Joker and Batman in one mixed bag of nuts.
Dark Nights Batman Who Laughs #1 is the big DC book of the week hands down. Midtown has limited this to one per customer online, which is a good sign for demand, but over all it will be the supply side that determines the overall success. Sure, this will have a big print run, but this will sell out like the other one shots and could be a staple book for years to come. Metal has become that TPB book that DC has been looking for for a while. (Books that stay in print in Trades for years to come and continue to sell.) 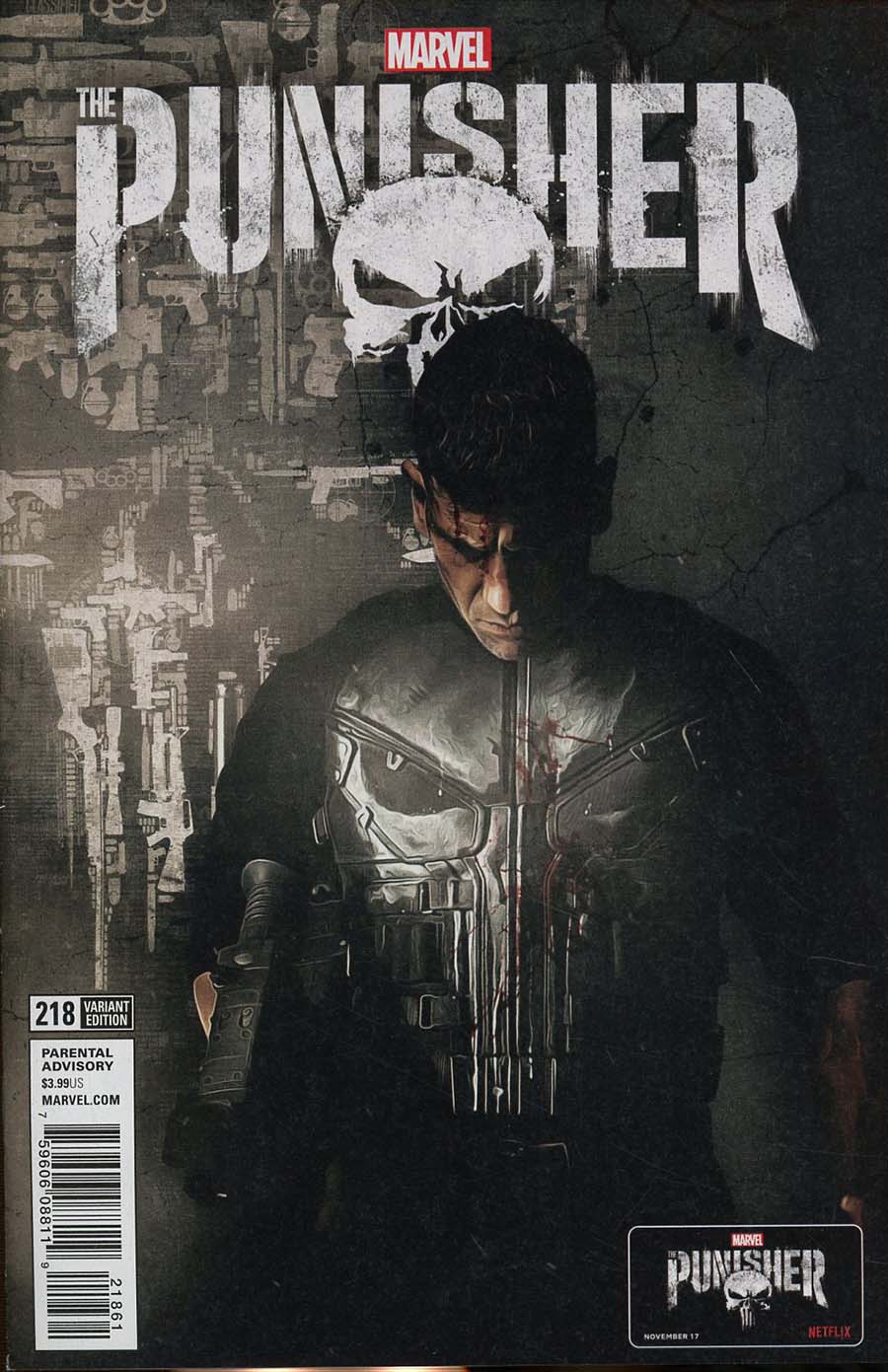 Marvel Pick
Speaking of mashups. My Marvel pick does the same thing, this time not with Venom. But think about it, Frank Castle is a one man wrecking crew on crime. What if he had a tank? Think of the damage he could cause, or how about the War Machine armor? Now tony Stark isn’t dumb enough to let him have an Iron Man suit, but if he got ahold of War Machine. Well, it happens. And this issue not only starts that story line, but also features a pretty cool Variant featuring the Punisher as depicted on the Netflix TV show. All that makes Punisher #218 Netflix TV Variant

my Marvel pick.
Runner Up: Dr. Strange #381 Donny Cates takes over and that boy can write. I have a feeling unleashing him in the Marvel Universe is going to bring nothing but good. 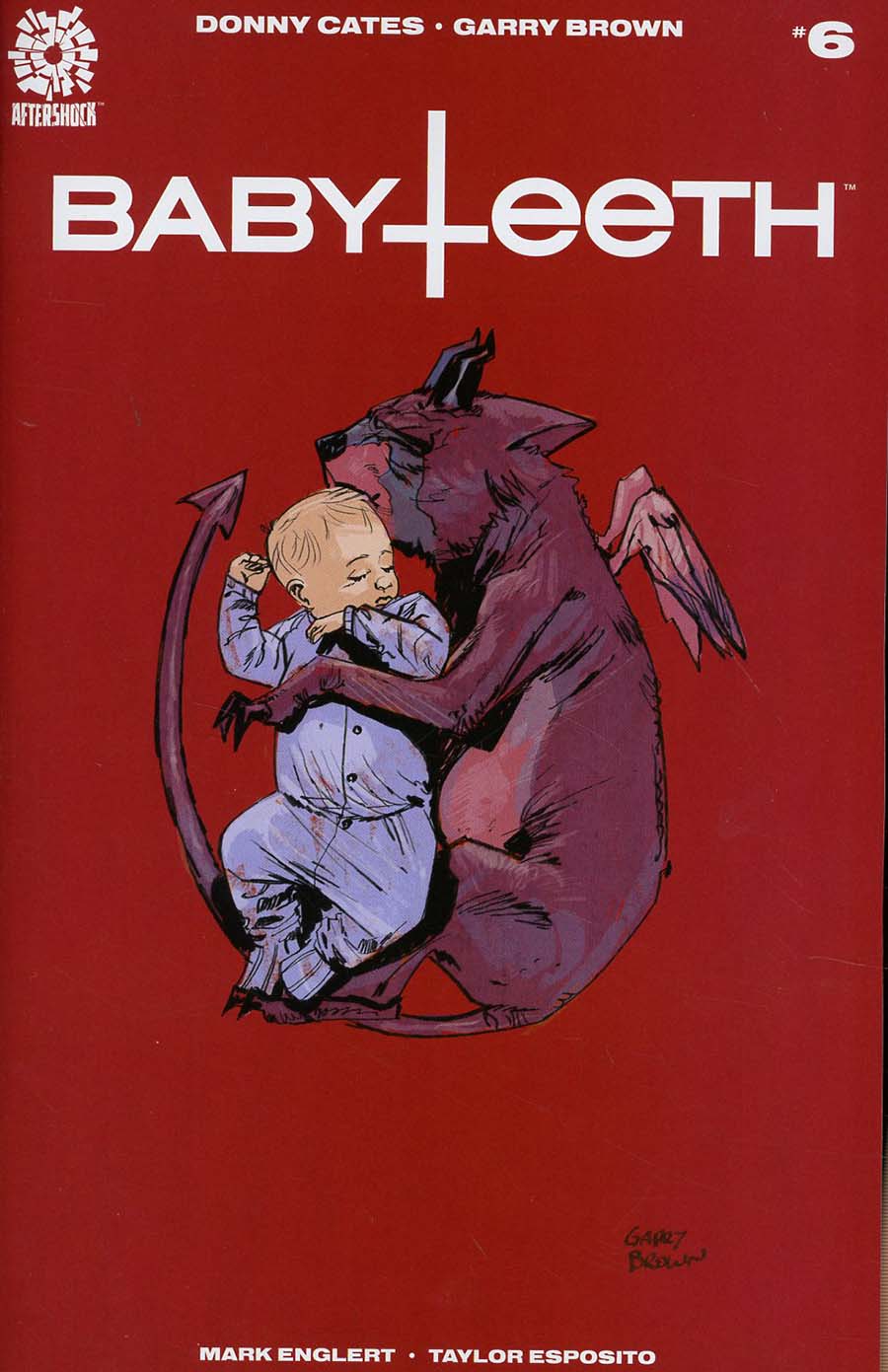 Indie Pick
And while we are on the topic of Donny Cates, his incredible series Babyteeth hits it’s sixth issue. This hasn’t been a spec hit that many had hoped, because so many jumped on it, but in a rather weak field this week, it shines above the others and is a quality story. IF you haven’t read it, you can pick up issue #1 and issue #2 for $1 each and get a feel for the series. Issue 2 rocks.
Runner-up: Brilliant Trash #1 from Aftershock. Aftershock puts out some quality books. The previews on this read well, very interesting concept. Remains to bee seen if it will catch on, but at least you will have a decent read if nothing else.

Now on with the dreaded “avoid” pick, every writer and artist worst nightmare when it comes to selling their hard work.
This week I have to say that I am staying away from Sugar Boogarz #1

. I am just not feeling it. I think the name drives me crazy for one. My kids might enjoy it, but I have to say this is a pass for me.