Welcome once again to the another installment of the One Week Later Report. This week we’ll cover the books released on 10/10/2018.

A friendly reminder that we have some great contests going on currently. Doesn’t take much to enter to win some free stuff. We are giving away a signed copy of God Country and over at LegosHeatingUp.com we are giving away the NYCC Exclusive Minimate Figure.
DC Books First up is the $10 book that most retailers likely didn’t go heavy on due to the cover price. that goes to Cursed Comics Cavalcade

#1 which we saw quickly rise to be a solid $18-$20 book.
At the time of writing (on a lazy Sunday afternoon), it’s still a $18 book on average.
There was a single sold listing for $39.99 back on October 10th which I’m sure that buyer is regretting since Midtown got restocked with available issues by Saturday October 13th and a mention when there was just 10 issues left around 3:20PM CST on Sunday.
Red Hood Outlaw #27

Cover B Variant Yasmine Putri Cover was a quick flip book at best. It quickly jumped to around $15.99 with most offering free shipping. It’s since dropped down to settle between double cover price to $10.
Seems some sales were throwing in issue #26 as well for a quick $20-$22 flip. Probably those trying to dump off the previous issues they couldn’t sell individually. 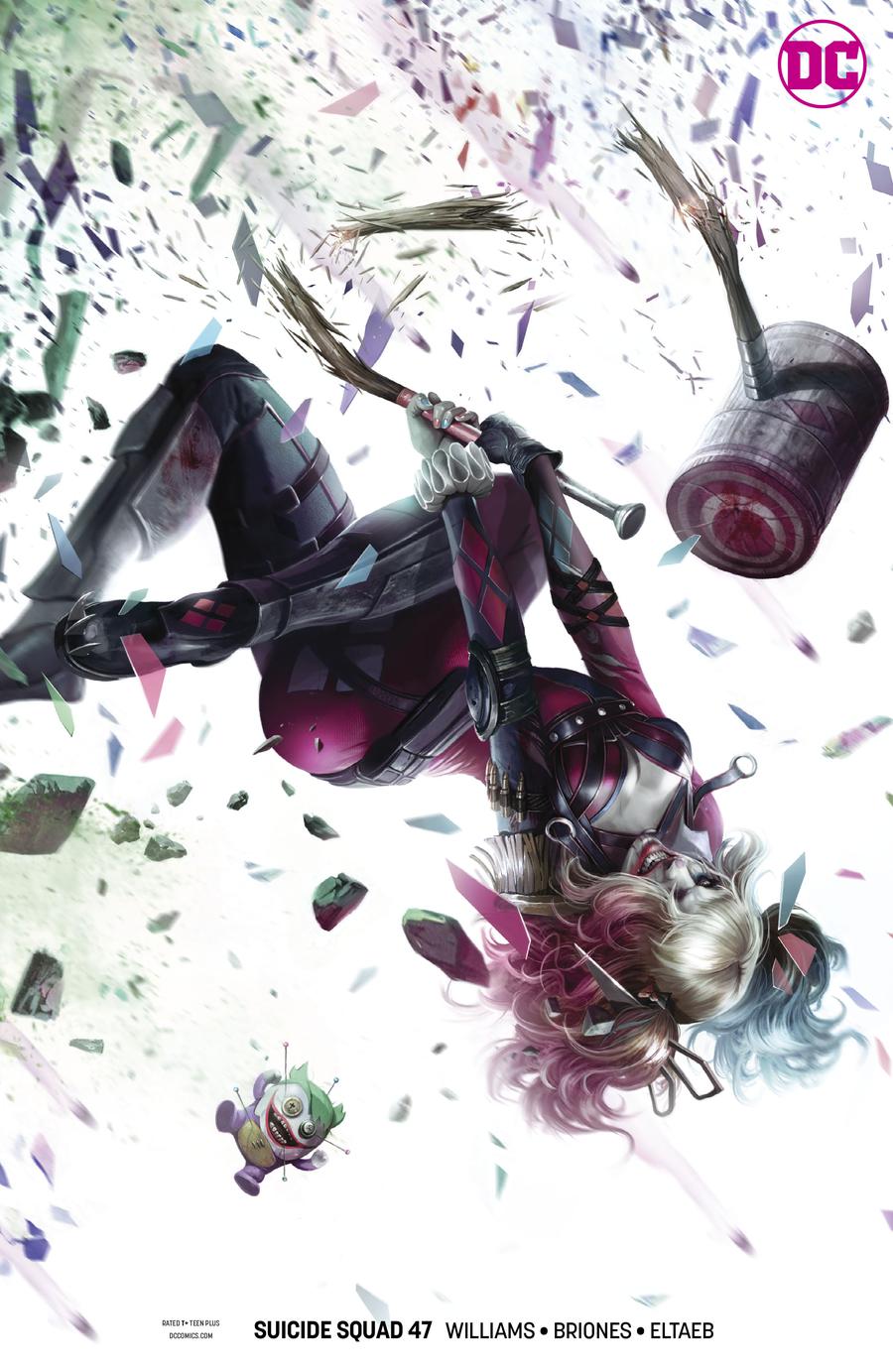 Cover B Variant Francesco Mattina Cover is another book we saw jump in price on the secondary market.
Some sales above $20 but a majority of them were multiple copy lots, this quickly settled in becoming a $10-$15 book on average.
As the hype dies down some and people get the copies they want for the personal collection, I can only imagine this book will continue to drop but if you see some out in the wild, not a bad pick up.
Wonder Woman #56

Cover B Variant Jenny Frison Cover (Witching Hour Part 2) was another book that saw success in doing two cover lots, either with cover A or the Justice League Witching Hour Federici cover.
A few sales bumped this around the $15 – $20 mark on average but the most recent sales are now $7-$9 range.
Marvel Books
Although it’s mostly sold out online at most retailers, Venom Vol 4 #7 Cover B Variant Sujin Jo Marvel Battle Lines Cover

didn’t see much heat. So if you missed out, you can likely find this for cover price or slightly over cover price.
It’s definitely one of those books any Venom fan likely wants in the personal collection. 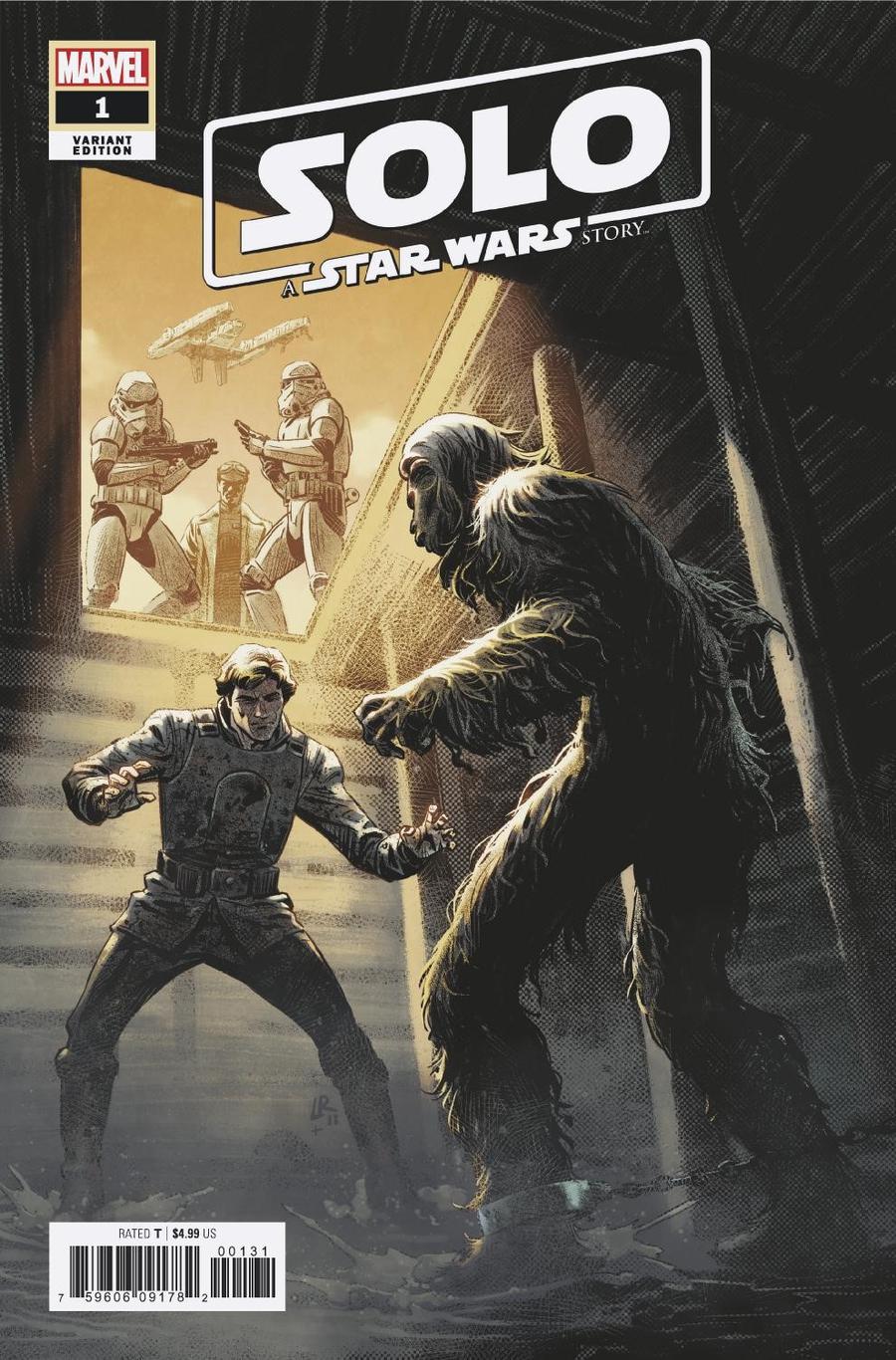 But I really dug the cover art but since nobody reads this book, that’s likely a good hunch on why no one is jumping on this book.
A surprise winner is Solo A Star Wars Story Adaptation #1 Ross Variant

.
This was a higher ratio variant but with most retailers selling it for around the $25 range, this turned into a flip of $50 to $80.
With only a handful of sales and only 2 found listings currently, this might be one of those ghost variants Mel talks about that will be impossible to find later on. So if you can nab a copy, buy it I say.
Small Publisher and Indie Books 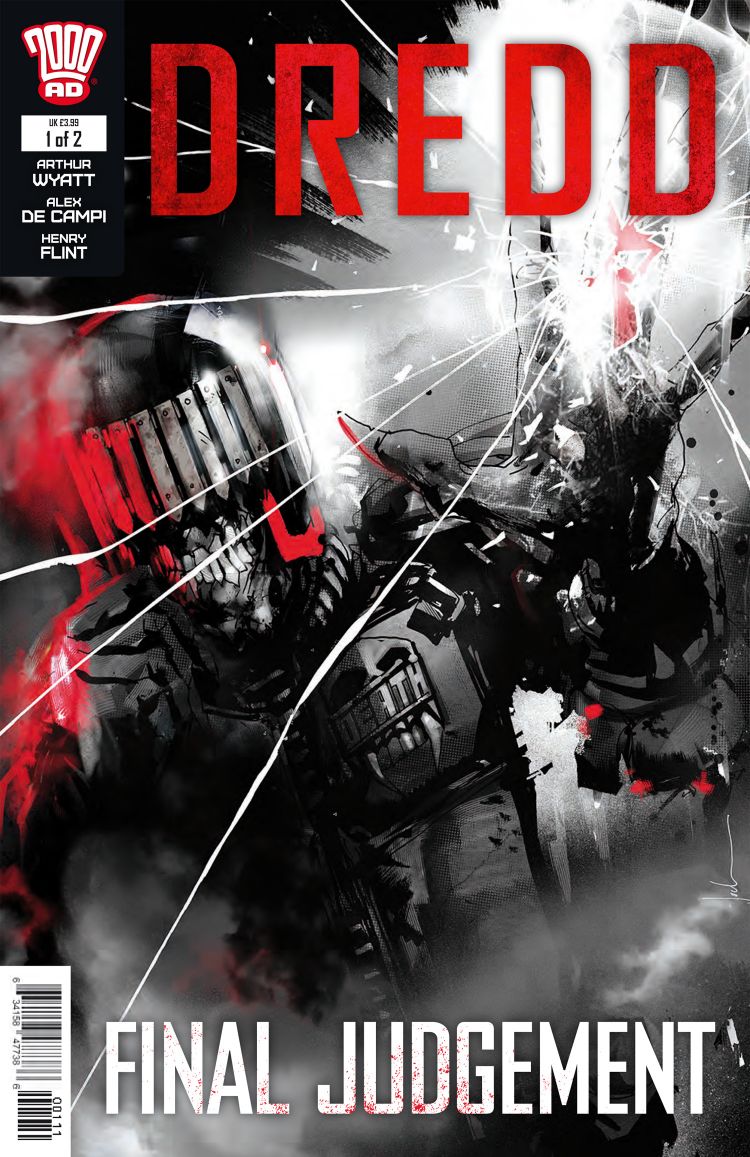 was sort of a surprise, likely due to the Jock cover art. I actually picked it based on the fact that it’s Dredd (I’m a fan), I didn’t even realize it was Jock until after the fact.
Even Midtown still has the wrong cover displayed for their listing.
But this is an easy $25-$30 book from most recent sales. Tuck this one in the win column. The heat might stick around for a bit but should die down when the fans get their copy for the personal collection.
We saw this same type of heat with Dredd Underbelly

a few years back. It heated up, died down but surprisingly is now a solid $40 book. So if you find one of these Dredd’s out in the wild, pick one up. It’s possibly that quick flip for those wanting to dump immediately and still holds that long term hold potential. didn’t see as much success as issue #1

did but it’s still a strong $10 book on average.
If you can find these for cover, might not be a bad pickup for a quick flip or possibly long term hold as Elric’s been around for a while and future collectors could seek these out.
These Savage Shores #1

is seeing some pretty decent success. One of Vault Comics latest releases.
These are easy $10 to $15 flips for most sellers but with 18 currently listed all around $10 or more, one would have to undercut to make the quick sale.
It’s been a while since we’ve seen Vault with a successful book. Seems like the last time we saw a decent one was with Failsafe

and if you go back a bit further was with Heathen