It’s that time again where a chicken, yes, a Secret Agent Chicken tells you want to look out for and what to not look out for.

DC has some great looking covers this week. Marvel has a huge stack of new books (with lots of variants) coming out. The indie and small publisher looks like of bleak this week but they’ve pretty much dominated the past couple of months, so perhaps it’s expected to have a slow or light week from time to time. 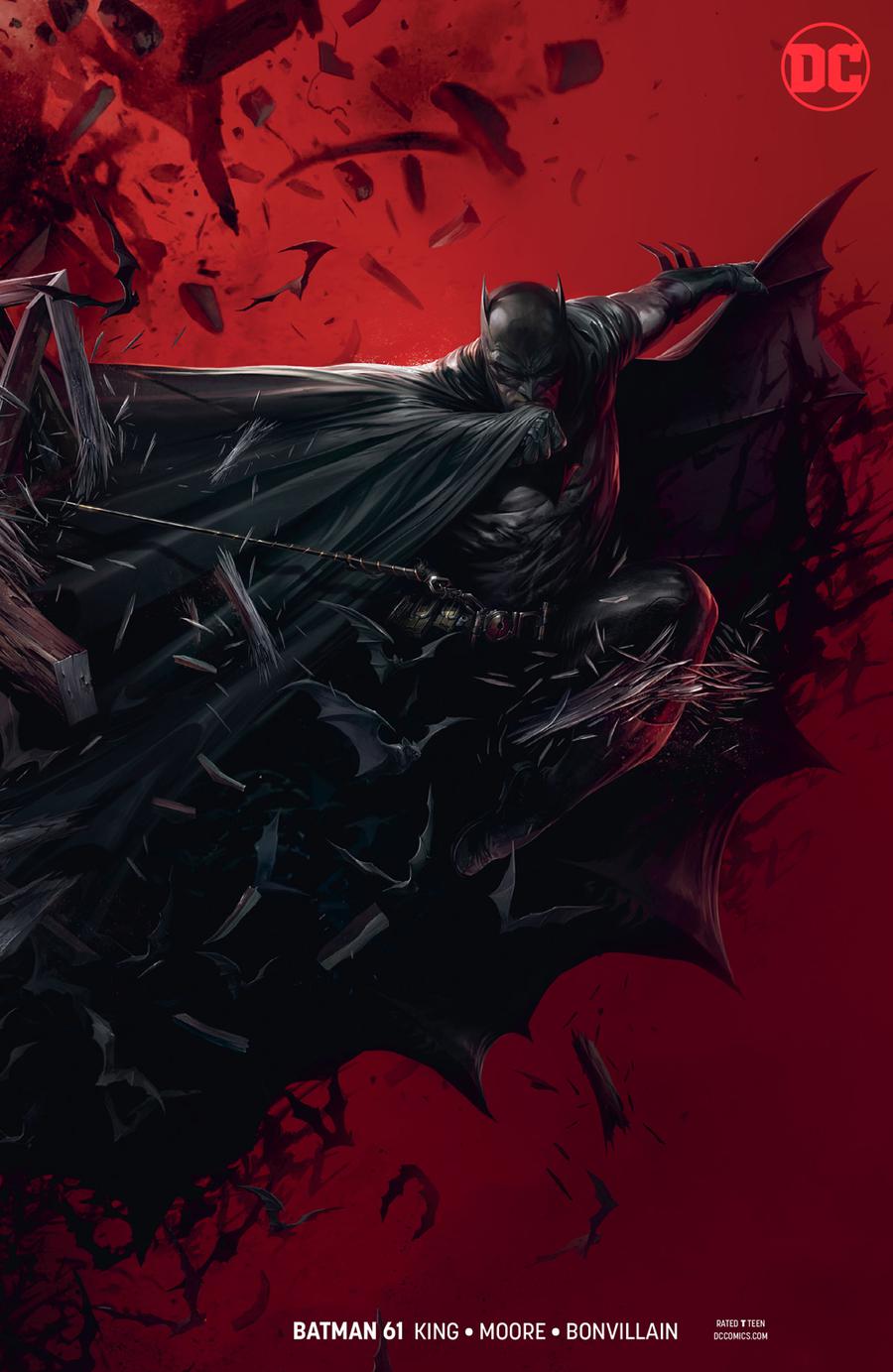 makes some great covers but this one I really like. It’s just pure awesomeness. I don’t expect it to be a spec hit right off the bat but it’s definitely that book you grab for the personal collection.

There’s also a great Christmas themed Catwoman #6 Killer B cover by Artgerm but retailers have caught on and stock up on these.

Another book to look out for that’s already selling out online is Freedom Fighters #1 Cover B by Ben Oliver. Great rendition of Uncle Sam putting up his dukes, ready to fight for freedom. ‘Merica… Yeah! Imagine me saying that in my best redneck voice (no pun for you rednecks out there, half my family are rednecks). 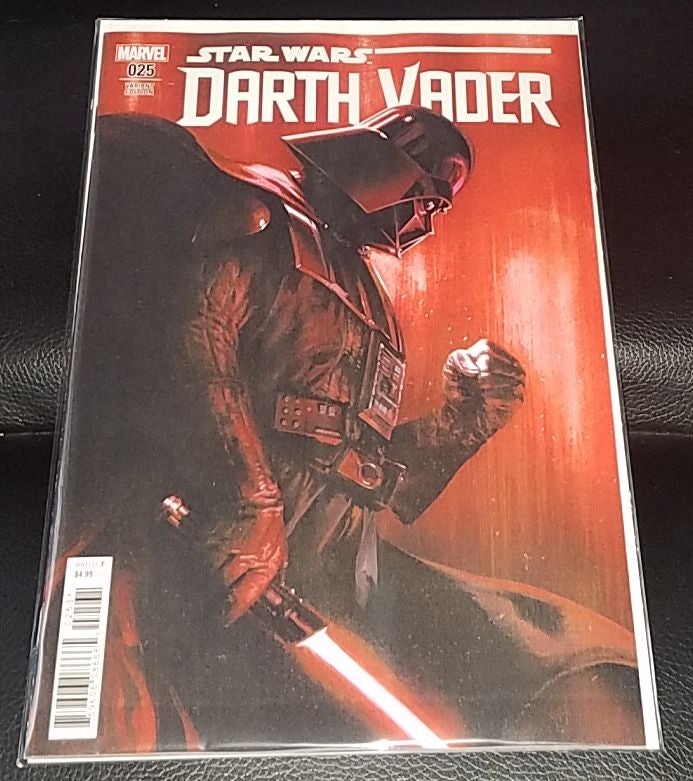 Marvel has so many books coming out this week but my pick is sort of bias, since I finalized my pick based on my love of Vader and Dell ‘Otto

so expect shops to up the price for this one but if you can find it for cover or cheap, it’s a nice grab for the collection.

Already sold out at Midtown and other retailers who have listed this weeks books early, a nice Dell ‘Otto 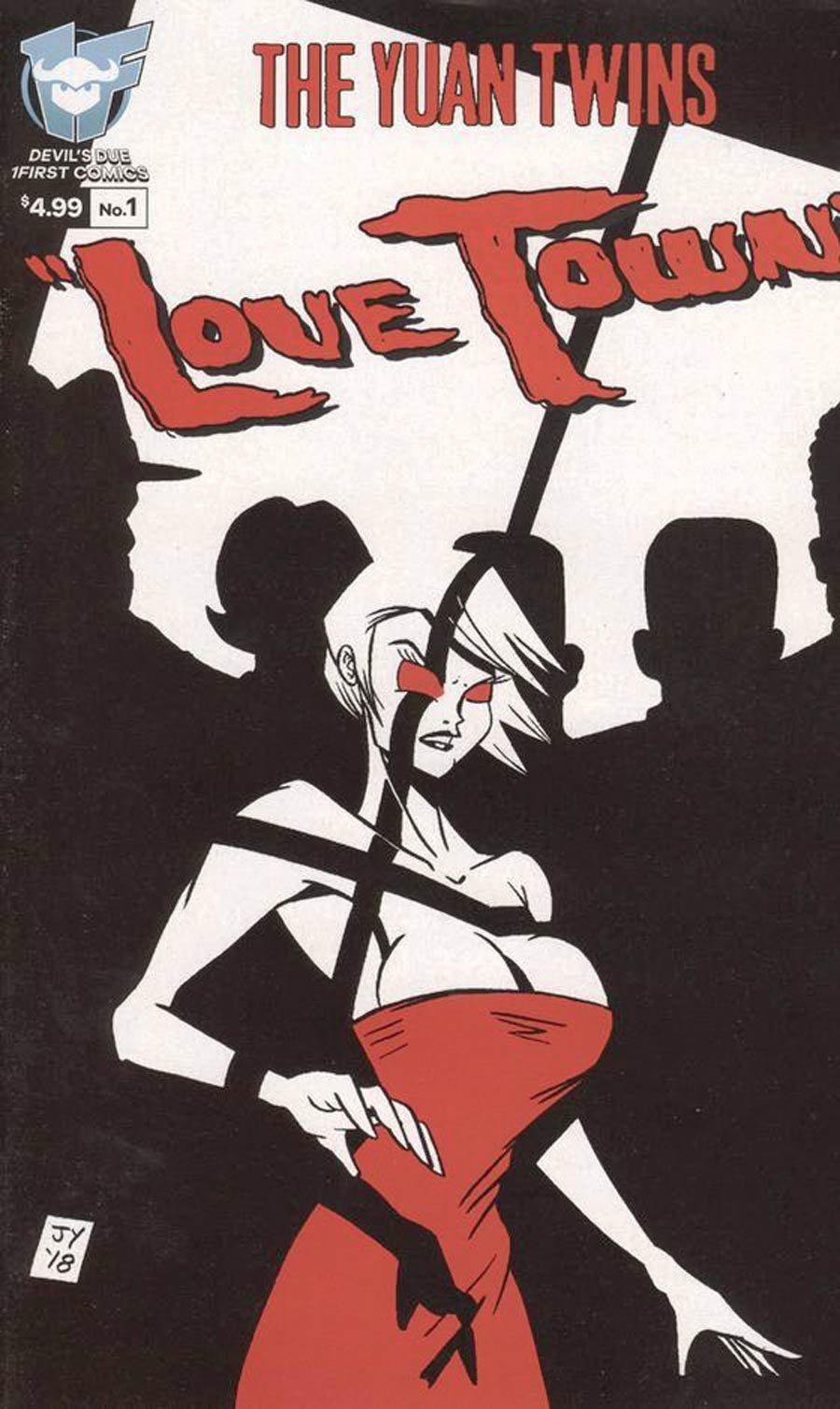 from Devils Due and written/drawn by the Yuan brothers caught my attention.

, which was a great noir as this one is as well.

Already selling out at Midtown and others online, definitely going to be a small print run and likely hard to find. I don’t expect much heat but you never know. These types of books usually have their small niche type of readers and collectors so I’m not anticipating huge demand but hopefully it turns out to be a great read. 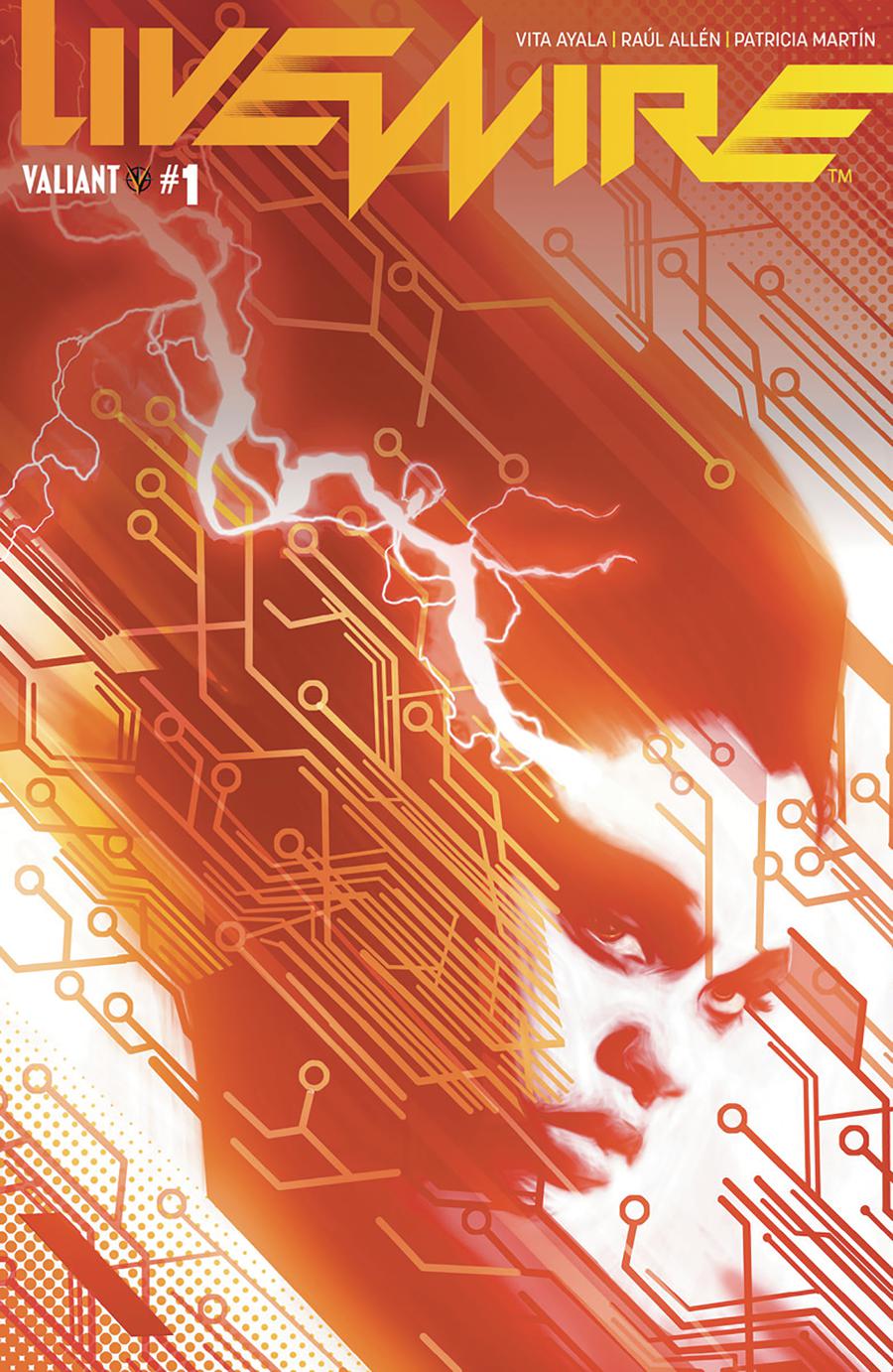 in it’s all new ongoing series.

Making her first appearance way back in 1993 in Harbinger #15

which can still be found for rather cheap, I’m looking forward to another ongoing Valiant character that has some promise. I’ve always enjoyed most of Valiants work. I know they limit themselves but they really could do a whole lot more in their Universe.

If they ever break out with some movies and they’re worthy, we can certainly expect some of these key characters with their first appearance heat up.

I must admit, some of the cover art is cool but I really despise the themed variant artwork that have nothing to do with the book they throw them on.

So this weeks avoid goes out to all those Fantastic Four Villains variants. Nothing says avoid more than a Captain America or Amazing Spider-Man book donning villains for entirely different title book.