Let’s take a trip down memory lane for the year 2018 as it’s closing out as I hope everyone is recovering from their Holidays.

We’ll do some quick review of some of the highlights, picks and winners from this past year, starting last January through April for Part I of III to split these up. 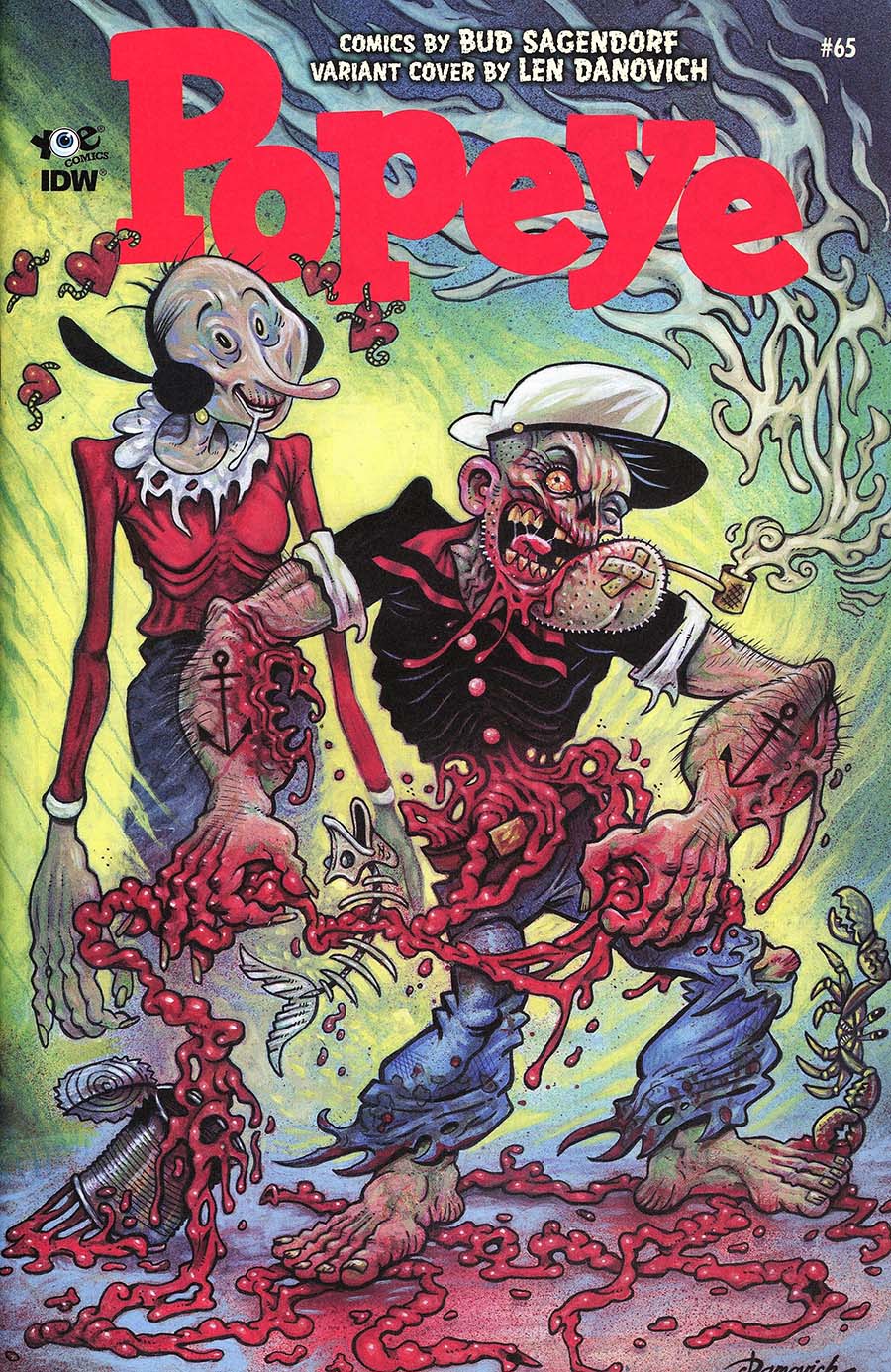 Around this time last year, we saw some buzz about Batman #38

. Nothing really came out of it after it was released but fast forward a year, we have found ourselves talking about the Anti-Batman once again. It’s still cheap so if you aren’t already loaded up when this eventually takes off (we all hope right), now’s the time to buy still. 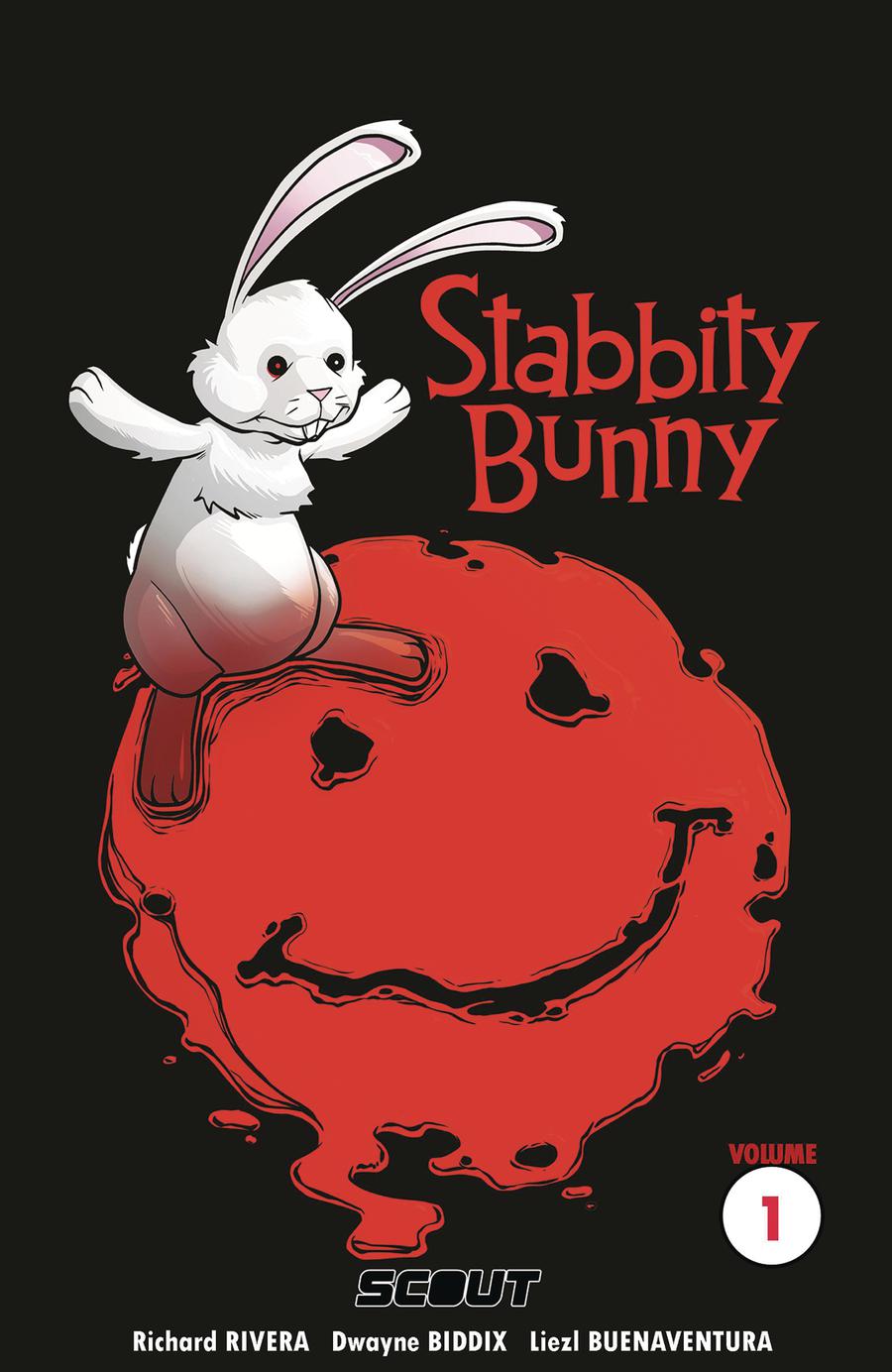 Still listed at $300 or more and a few recent sales around that same price range, this was a great book for any Popeye fan as if I’m recalling it correctly, I do believe the estimates of this book are under 50 total.

Last year we were introduced to Stabbity Bunny

. Although the recent news its that it’s on hiatus (due to health, we wish Rivera the best wishes in his recovery), this one is still a hit after a year with issue one still reaching prices around the $20 range for the regular cover.

Midtown actually has these listed as NM for only around $12.75. These all black covers were hard to come by though so it’s definitely hit or miss.

was also introduced to us in January. Now with a media option under it’s belt, we will continue to see more of this series since we’re only on issue 8 or so after a year. I did really well flipping issues #1 back in early January.

To finish off January, we got a glimpse into the late Anthony Bourdain’s new book Hungry Ghosts

which saw some heat after his passing but as since cooled off a bit. 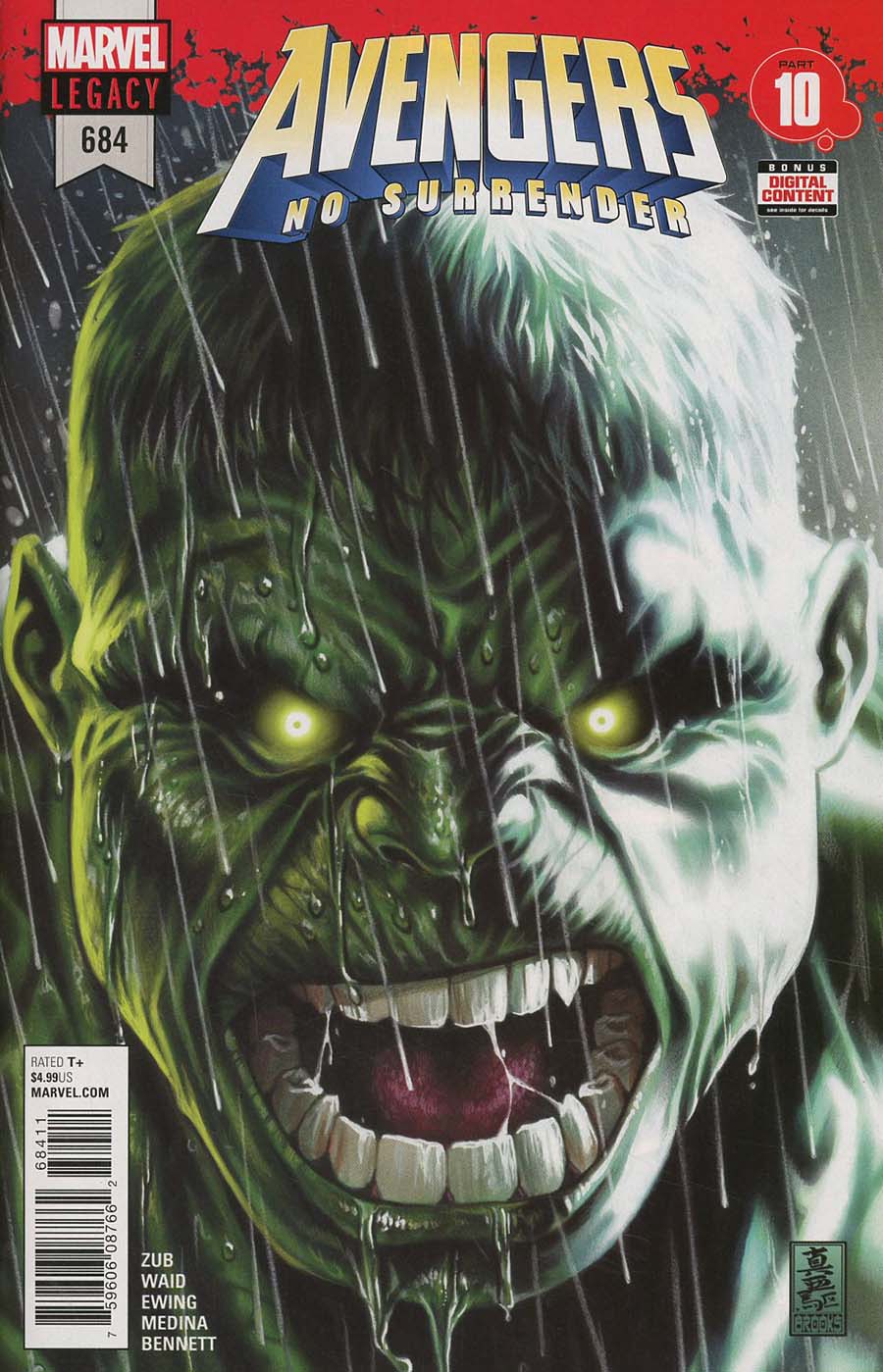 We saw these issues start to heat up with buzz of a new original Avenger along with new villains. This was a hot story line that everyone was paying attention to and talking about. Seems after a year that Avengers #684 with Immortal Hulk regular cover

(this particular issue hit shelves in March of 2018) is still selling quite well out of the entire run, with a few recents around the $10 range.

If you don’t feel like buying all 12 issues at $4 or more, you can get the hardcover off Amazon for around $32 or so. Although it wasn’t a regular type of variant, last February we saw the X-Men Red 1 Jee-Hyung Lee

variant from The Comic Mint and as I usually stray away from these exclusive store variants, this one was hard to pass up.

I missed out on the virgin variants but picked up a handful of the regular with dressing. These were retailed for $12 or so but I was flipping these around $30 to $45 each.

These still seem to hold their value as they’re still selling quite well a year later.

It’s just an awesome cover though. If you can land one cheap, it’s a nice addition to any collection.

was the beginning of the Red Goblin story line and we saw this book start to heat up to $20 or so before it was released late last February.

It’s cooled off since last year but sets of this run are still selling well. Seems as of lately some are shooting for issue #792

which we saw the first appearance of Maniac. 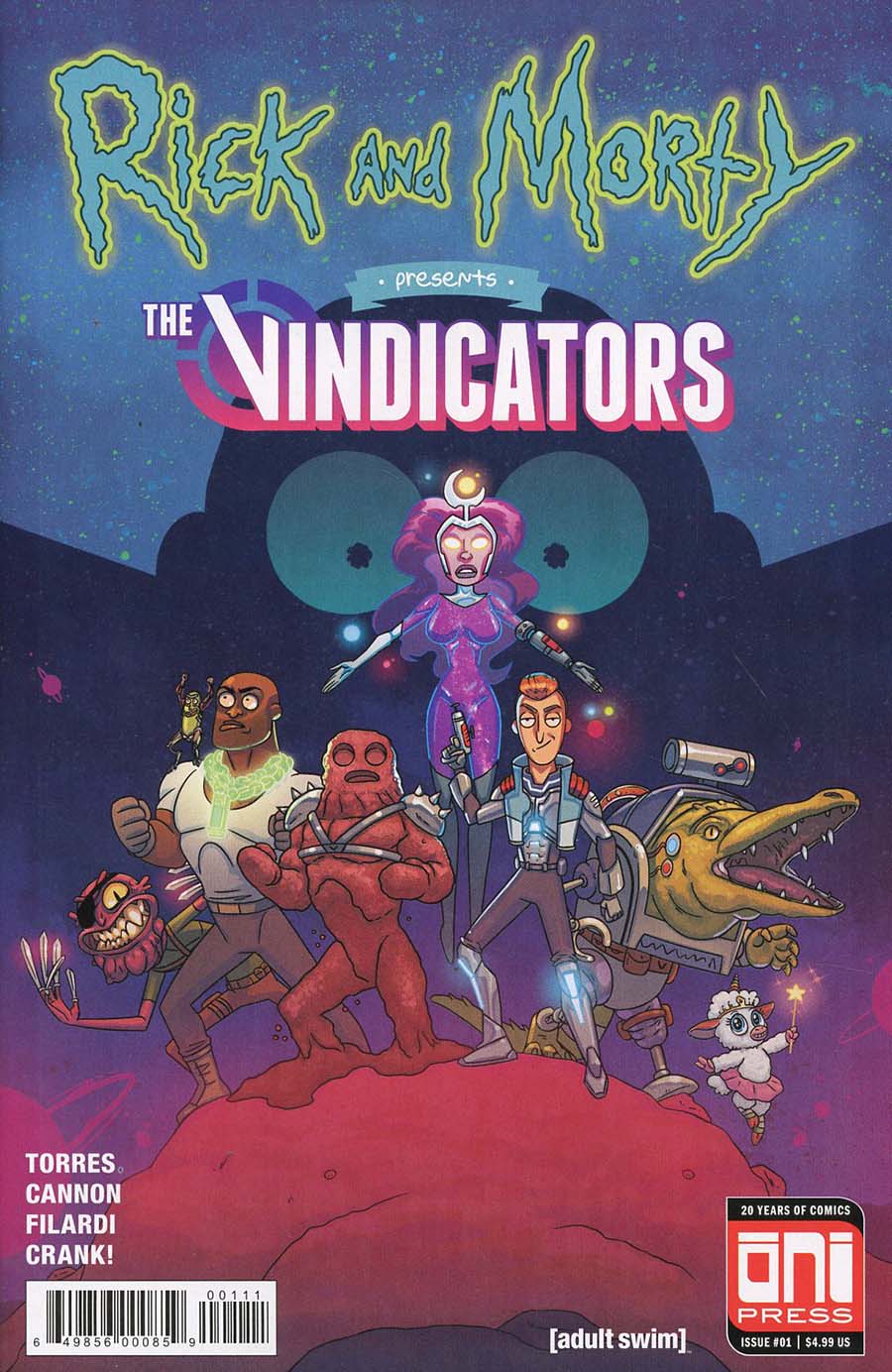 With the continuation and countdown to when Red Goblin was going to appear in Amazing Spider-Man, we also got another first appearance from a beloved and popular character from the Rick and Morty Universe.

didn’t see much action but 9 months later, seems some copies are hovering around the $10 to $15 mark with some mixed in just at $5 or so. So the prices are all over. I think retailers were prepared for this one and it was just too easy to obtain, killing any and all potential spec. 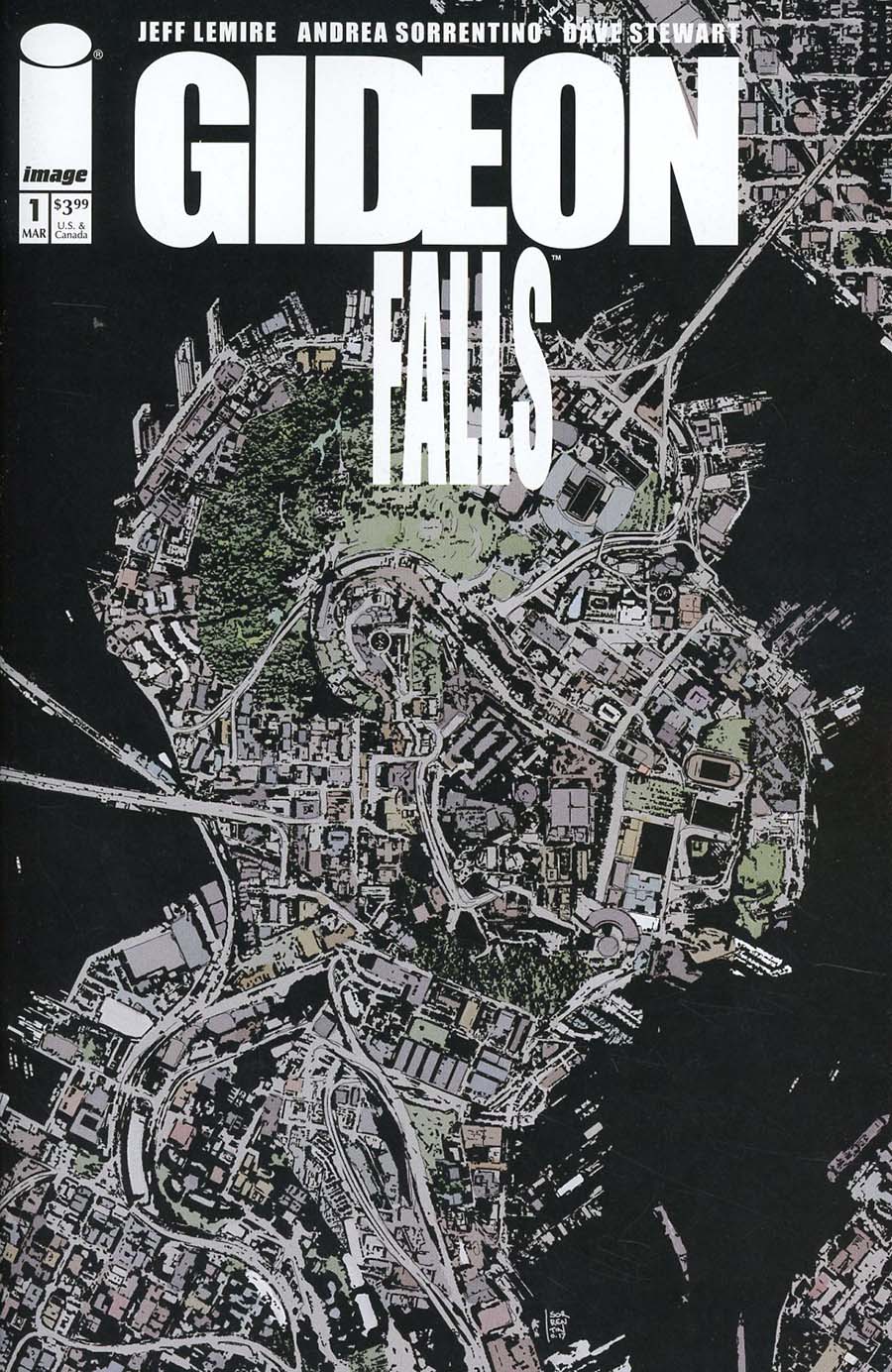 It seems CGC slabbed copies at 9.8 grade are selling around the $40 mark. If you do plan to buy this book, skip the raw copy at $10 and just go ahead and get it slabbed, could be a nice long term hold for dirt cheap prices.

was one of my own picks and it was a nice pick I must say.

It was slow moving until it was picked up with a media option which we all know what happens then right? Demand goes up, value goes up, we all reap the benefits when selling.

Cover A is still a solid $10 book on a good day. Sets of all 3 covers are still selling in the $30 type range and a recent Jock Cover C sold for $18 on it’s own. So sell now and make some profit or perhaps hold a bit longer to gamble if the media deal ever follows through. 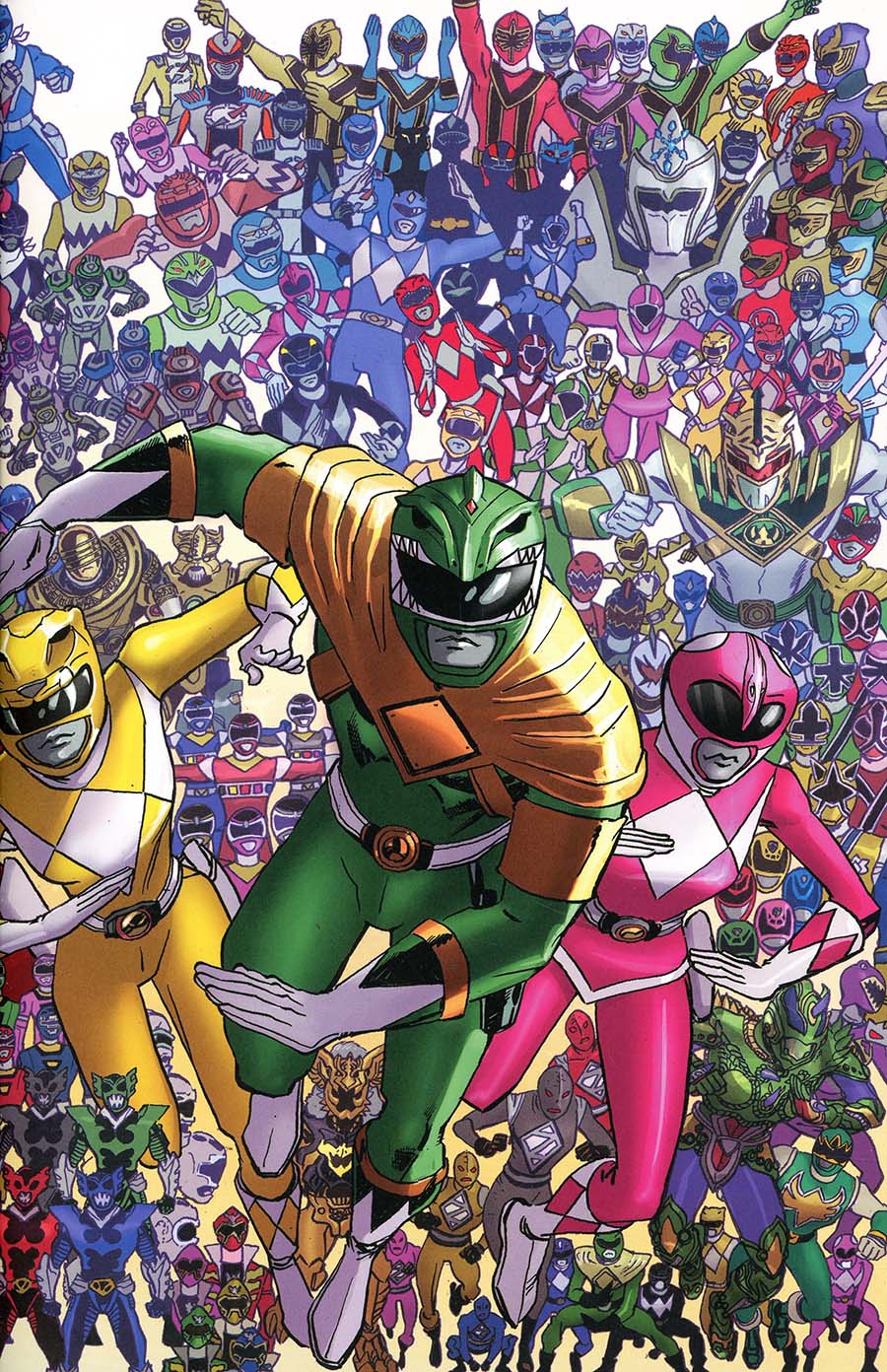 I already mentioned it previously since it was part of the No Surrender story arc but in March we saw the return of Banner as the Immortal Hulk in issue #684 which still sells quite well.

Last year Anthony was claiming the nation of Power Ranger fans would be gushing out to buy issue #25. He was right, this sold out quickly and was selling well but now 9 months later, these have sizzled from any spec value if you ask me. If you don’t recall, these were the black polybagged issues with a special chase variant inserted into every 25 issues. Poyo calls these tactics industry killers. I’m just happy this is the only one I recall for the year for any single issue release. 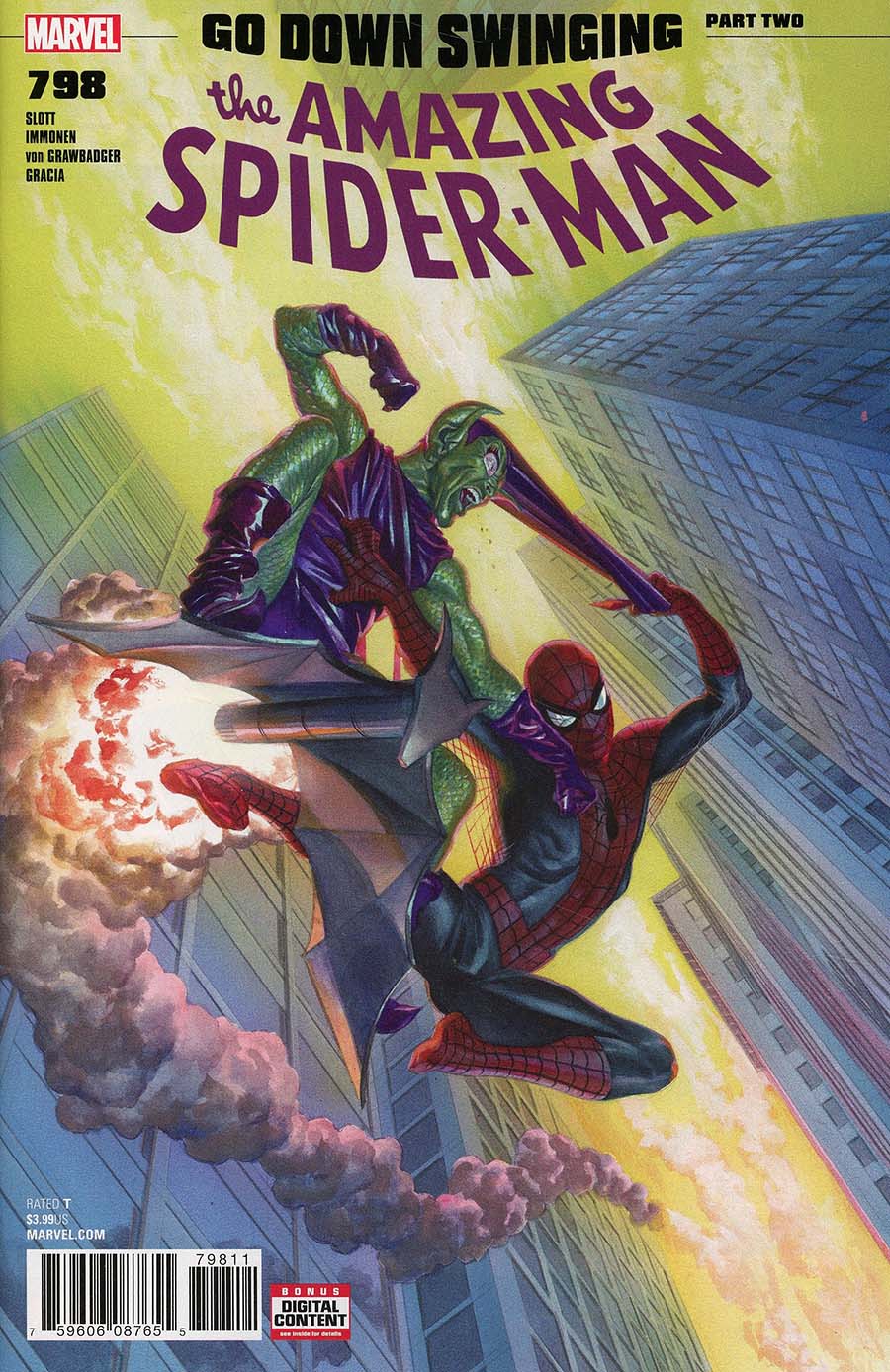 , being infected by the symbiote that is Carnage. It wasn’t until issue #798 that it was mixed in with his Goblin suit and personality that creates Red Goblin

was one of those books that didn’t heat up initially but catch some heat soon after the media deal was announced, quickly becoming a $10-$15 book. 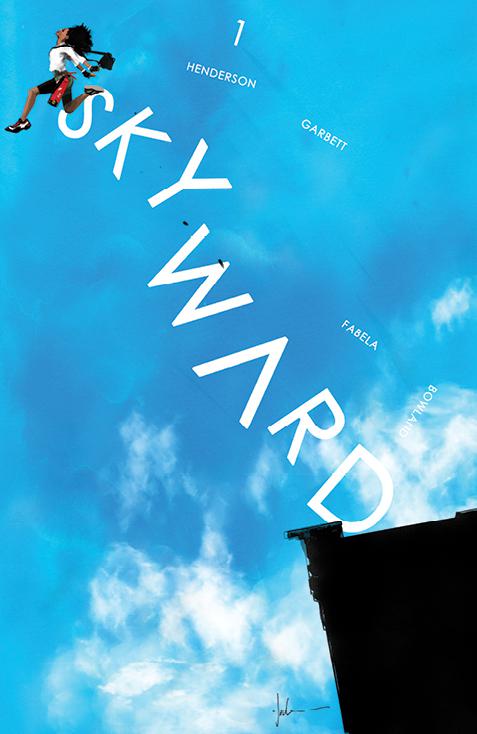 #1 that came out a few weeks later. Not much action at first but once the media deal was announced a short time after it debuted, these quickly shot up in value selling as high as $30 for the Jock cover 2nd print (I know, I listed and sold one at that price).

Since then it’s still a solid $10-$15 book, with the Jock commanding a few more dollars over the 1st print Cover A.

hit number 1000 last April. We saw a huge amount of covers depicting each decade. Some were okay, some were just awful if you ask me. What’s it doing 9 months later? Well, I still have one shop that has these listed on their shelves for sale. If these do appreciate over time in value, it’s going to be long after I’m dead more than likely. Sadly it looks like we’re getting the same treatment for Detective Comics

#1000 coming out in 2019. I must admit though, most of the covers for Detective look way better than the Superman ones for Action Comics. 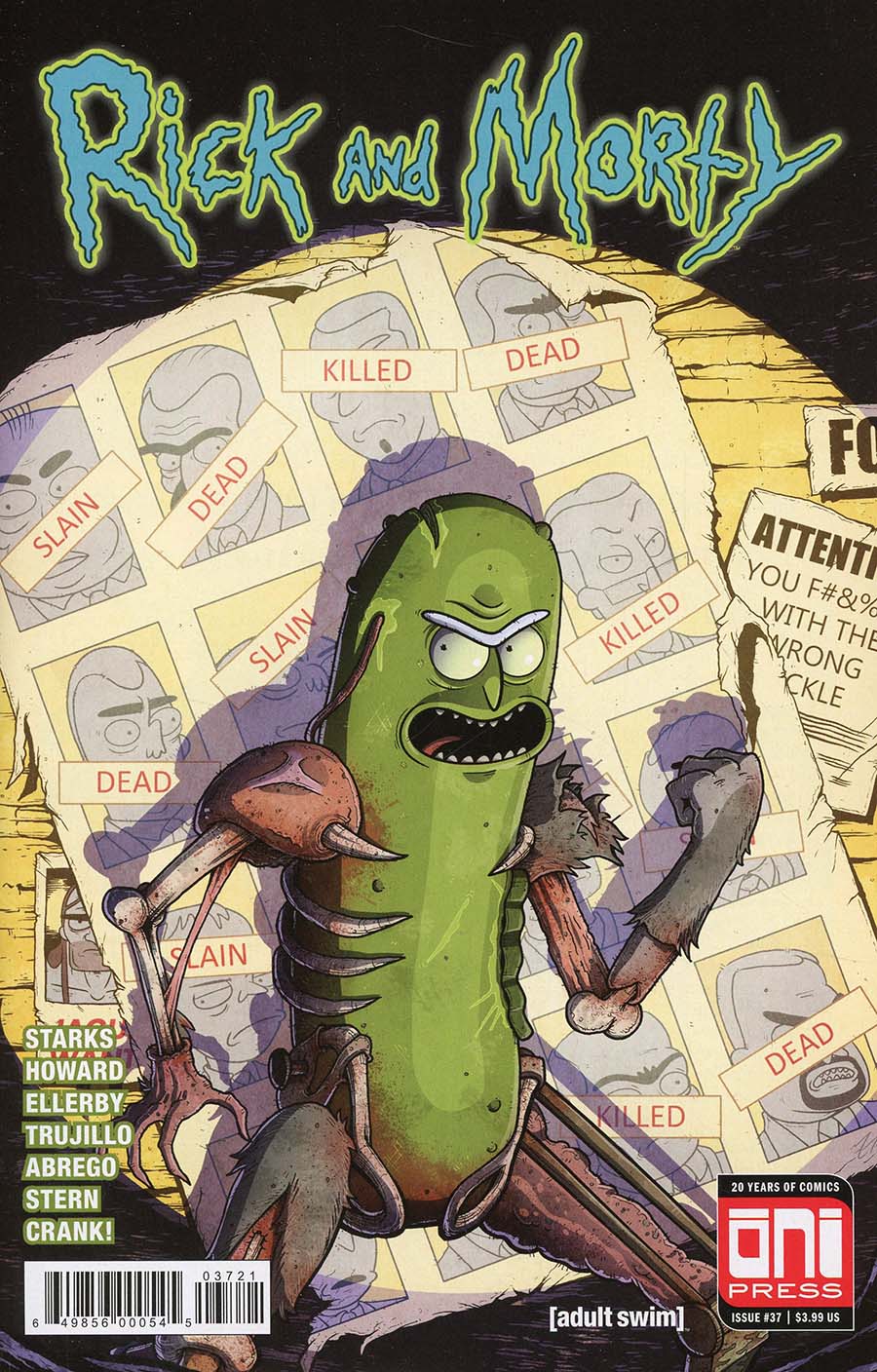 that paid tribute to an X-Men Classic Cover

Although this didn’t take off like it should have, most shops were prepared.

This one is still quite tough to find though out in the wild at local shops, all of mine sold out months ago, it is worthy to note that it’s got some strange secondary prices. Recently they’ve gone and sold for from $2 to $9 range.

Still a great pickup if you find them, which last time I checked even Midtown had them in stock.

Towards the end of April, Harley Quinn #42 hit stands. It wasn’t until 6 or 7 months later these started to slowly heat up as the first appearance of Old Lady Harley

That’s all for Part I for the 2018 Year in Review. Stay tuned for Part II where I’ll go over the highlights from May through August.