We travel back 39 years ago, all the way back to January of 1980 where we meet two new X-Men characters. One is a new X-Men hero while the other, who’s now a hero started off as a villain to the X-Men.

. Created by the super duo team of Chris Claremont

(with codename Sprite instead of taking on Ariel that Professor X suggested, which ironically she uses later on during her span as an X-Man). Supposedly she was only 13 years old when she join the team.

Over the years she’s been a member of Excalibur, S.H.I.E.L.D. and even Guardians of the Galaxy. 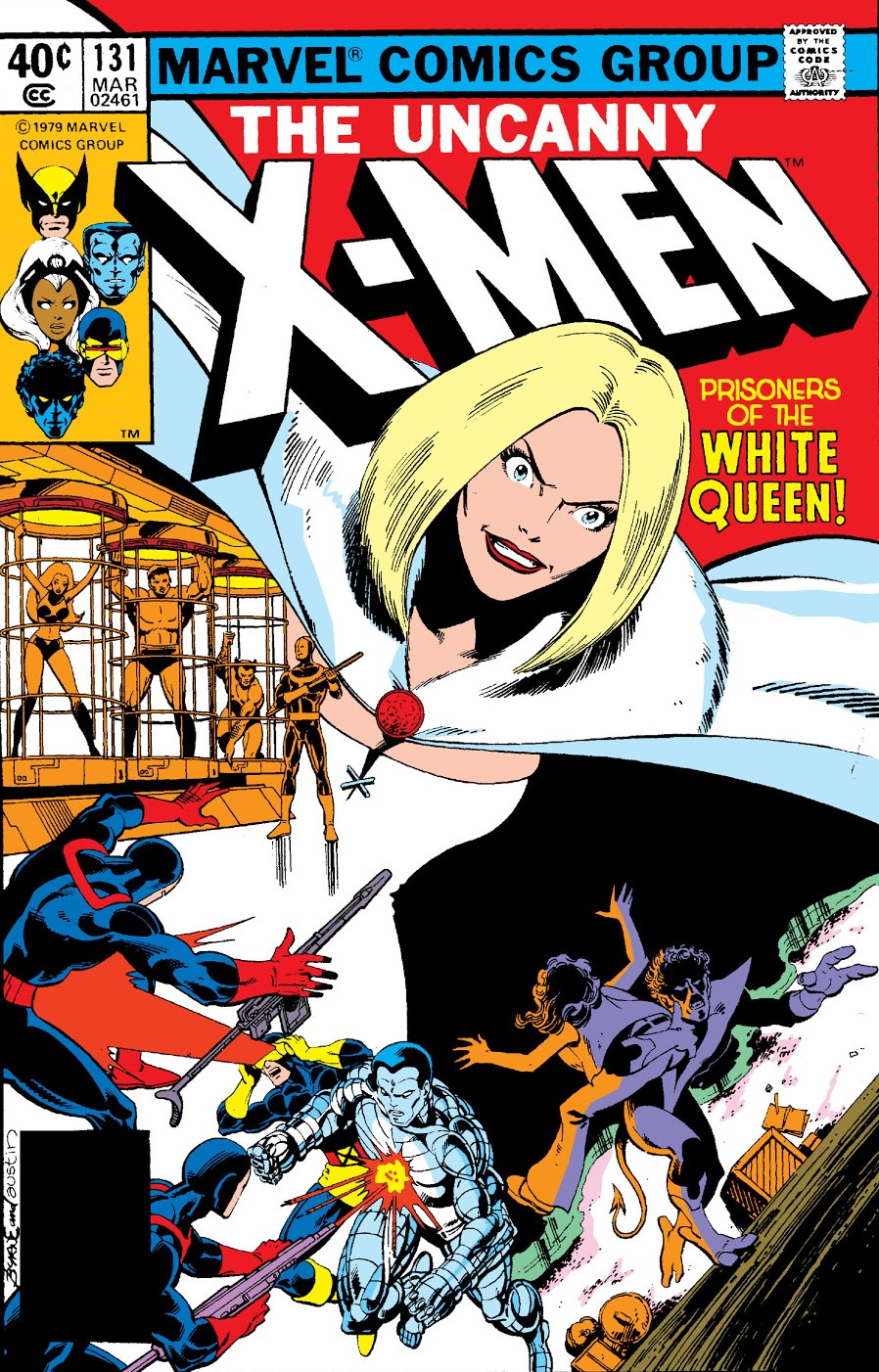 the White Queen of the Hellfire Club was originally the headmistress of the Massachussetts Academy where Kitty Pryde’s parents were considering sending her after she started experiencing severe headaches.

Kitty didn’t like Frost and instead met Professor X where she had a better feeling of joining his school over The White Queen’s school.

, who were rivals of the New Mutants

That’s your Throwback Thursday for this week. Next week we travel back to 1969…  so stay tuned and I hope you’re enjoying these throwbacks of comic key books of appearances and stories.