Image Comics is pleased to reveal an excerpt from the forthcoming Matador, Vol. 1 by Devin Grayson (Batman: Gotham Knight

, Batman), which will find a new home at Image Comics this May and collect issues #1-6 of the original series.

Matador is an explosive story pitting Lt. Isabel Cardona against a deadly serial killer in an edge-of-your-seat thriller that fans of Killing Eve and True Detective won’t want to miss. Dismissed as a quota minority hire by her work peers, Cuban-born and Florida-bred Detective Isabel Cardona makes no friends on the Miami force by insisting that a series of seemingly unrelated murder cases lead to an urban-legend contract killer known only as “The Matador.” Proving his existence soon becomes equal parts self-preservation and obsession—but how close to the dangerous Matador will Cardona have to get to make that happen? 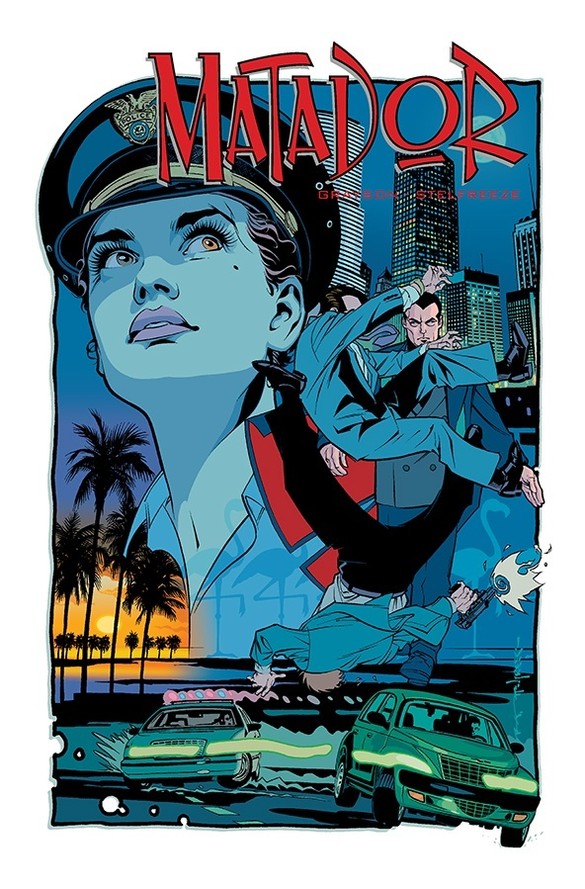 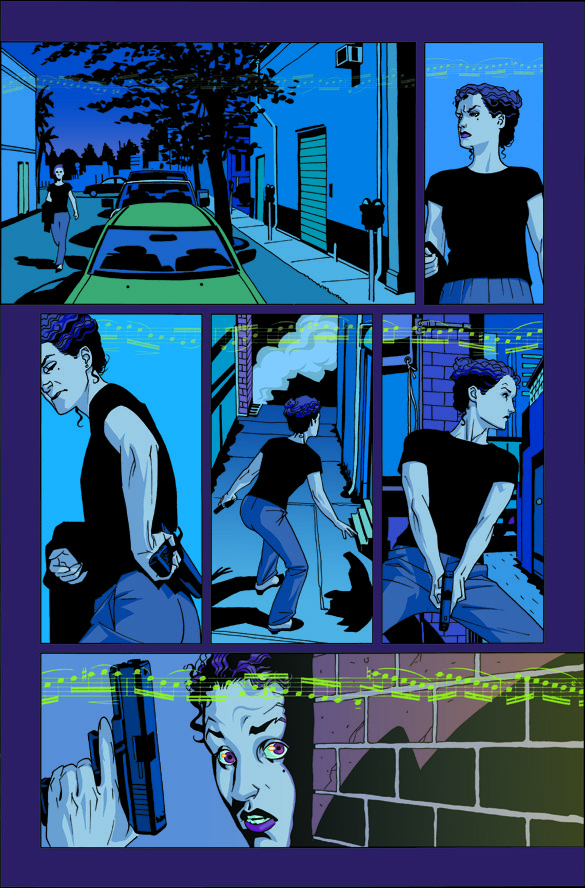 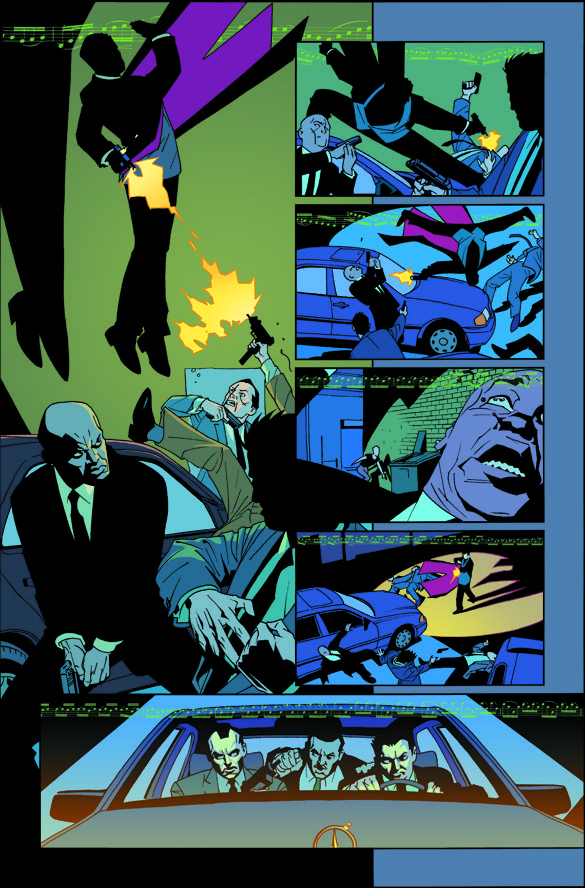 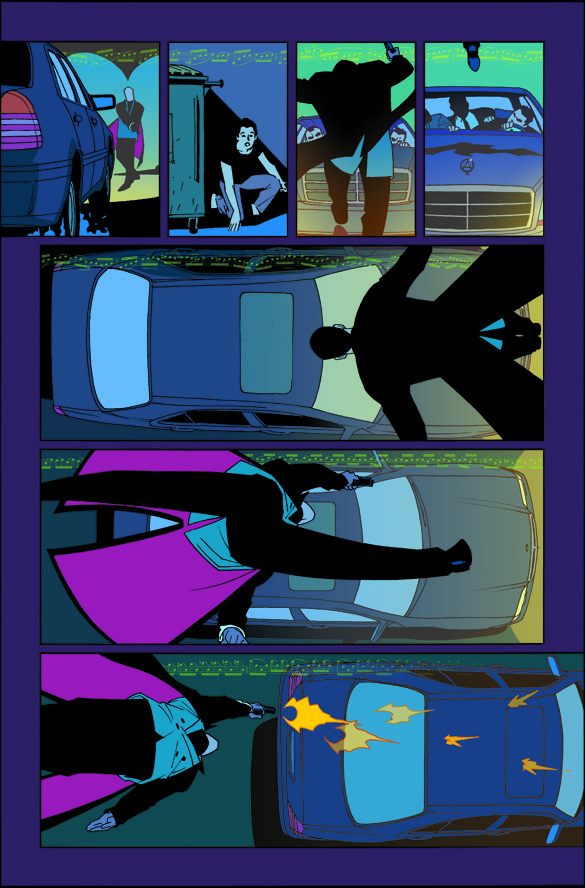 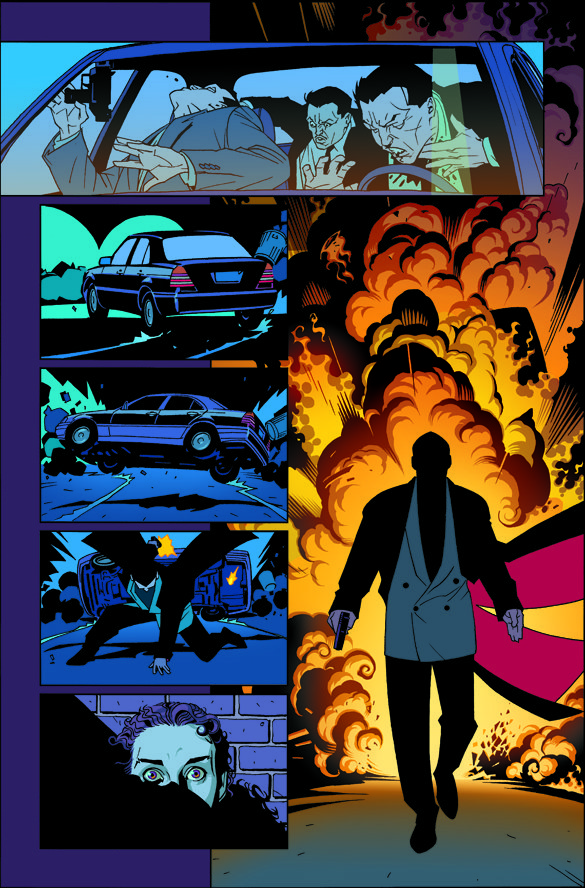 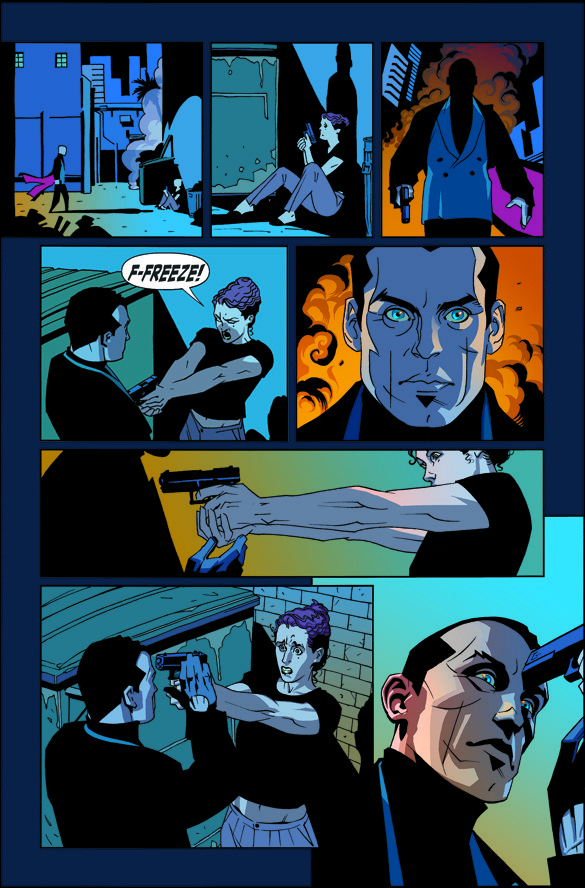 Matador, Vol. 1 (Diamond Code JAN190134, ISBN: 978-1-5343-1068-1) will be available at comic book shops on Wednesday, May 22. The final order cutoff deadline for comic shop retailers is Monday, Feb 4. It will be available in bookstores on Tuesday, May 28 and can be pre-ordered at Amazon, Barnes & Noble, Books-a-Million, Indiebound, and Indigo.

ABOUT DEVIN GRAYSON
Devin Grayson is an award-winning comics veteran with over two decades of experience writing blockbuster characters spanning from Batman to the X-Men. Recent projects include the orchestration of the Marvel Rising comics event, publication of an original Doctor Strange novel, and the rerelease of the creator-owned miniseries User. Devin lives in Northern California where she enjoys advocating for the LGBTQ community, fostering Diabetic Alert Dogs for Early Alert Canines, and helping her kid’s classmates settle all of their burning who-would-win-in-a-fight-against questions. Find out more at DevinGrayson.net.

ABOUT BRIAN STELFREEZE
Brian Stelfreeze is an American comic book artist. As painter, penciller, inker and colorist he has worked for nearly every major American comic book publisher. While Stelfreeze has been known throughout his career primarily as a cover artist, painting more than fifty cover illustrations for DC Comics’ Shadow of the Bat, he’s also produced a significant amount of sequential work, including the miniseries Domino for Marvel Comics and Matador now available from Image Comics. Stelfreeze’s most recent work includes his Eisner Award-Nominated run as the artist (both interior and cover art) on the 2016 revival of Marvel’s Black Panther with writer Ta-Nehisi Coates.