You likely saw the preview of the Swamp Romp Special for Rat Queens. Let’s take a look at issue #16 that continues the ongoing series with the new creative team taking reigns of this Image title.

I must admit, I’m digging the new art and direction. Might just have to start picking these up again. 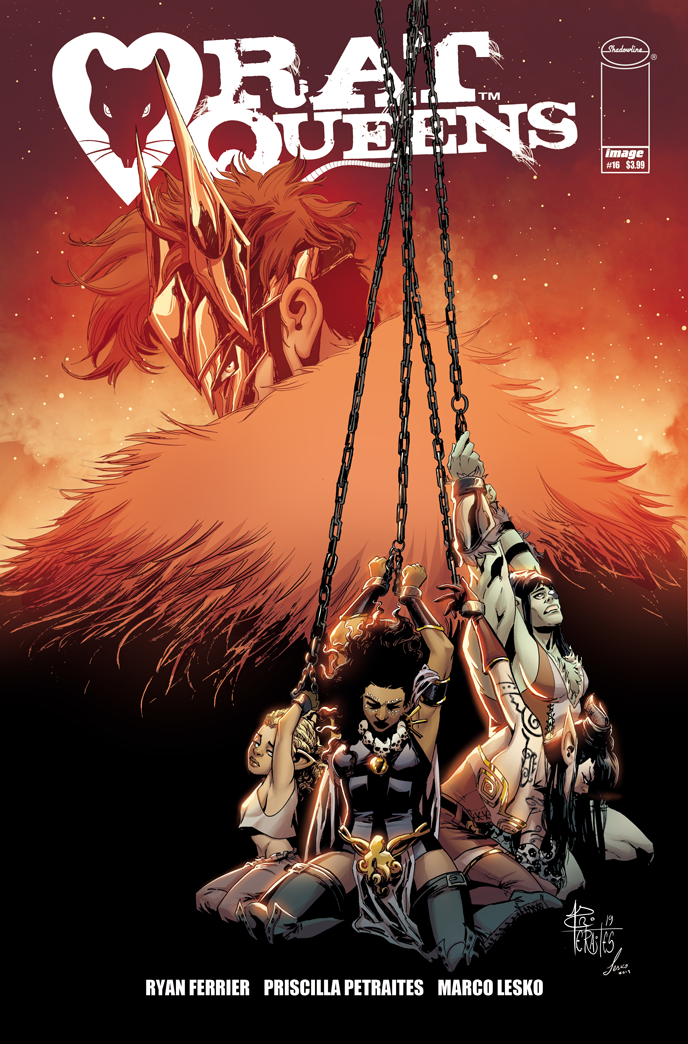 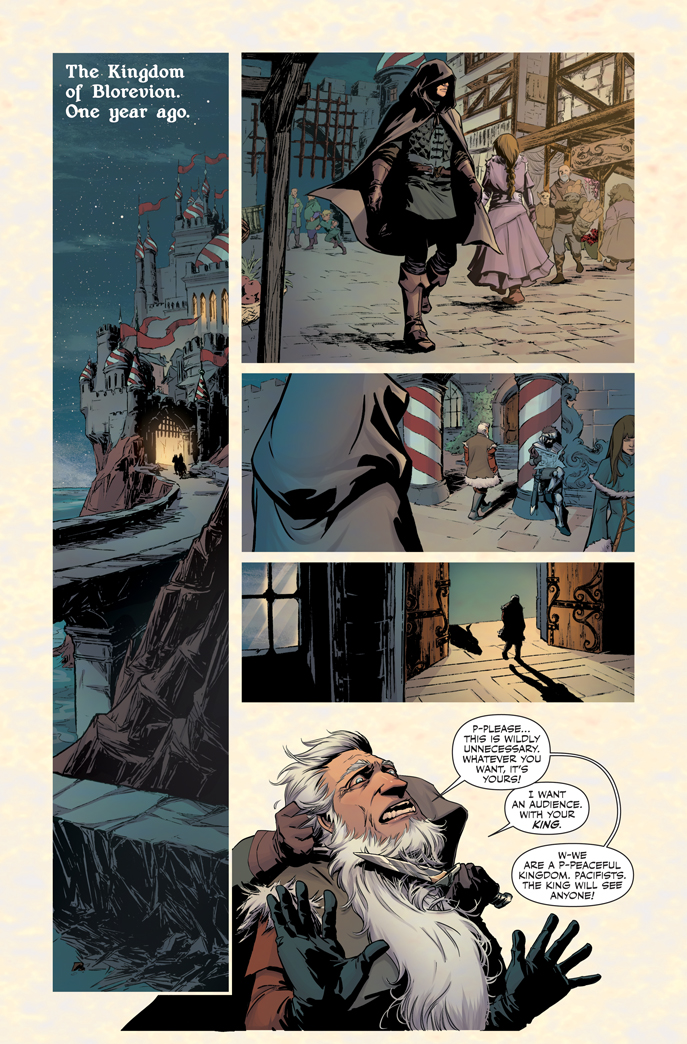 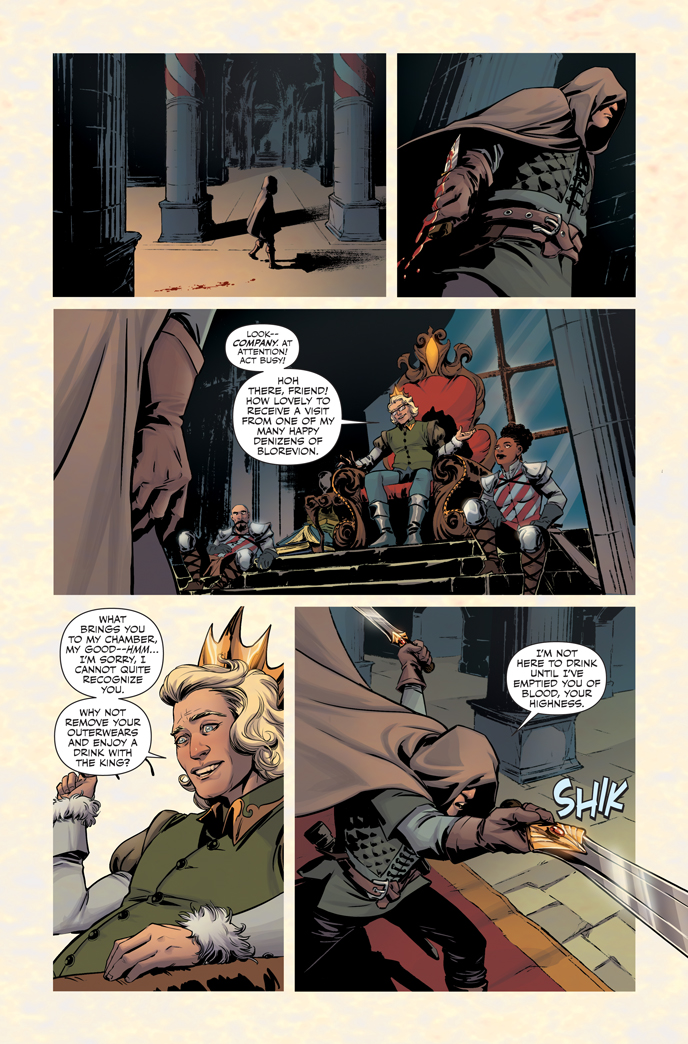 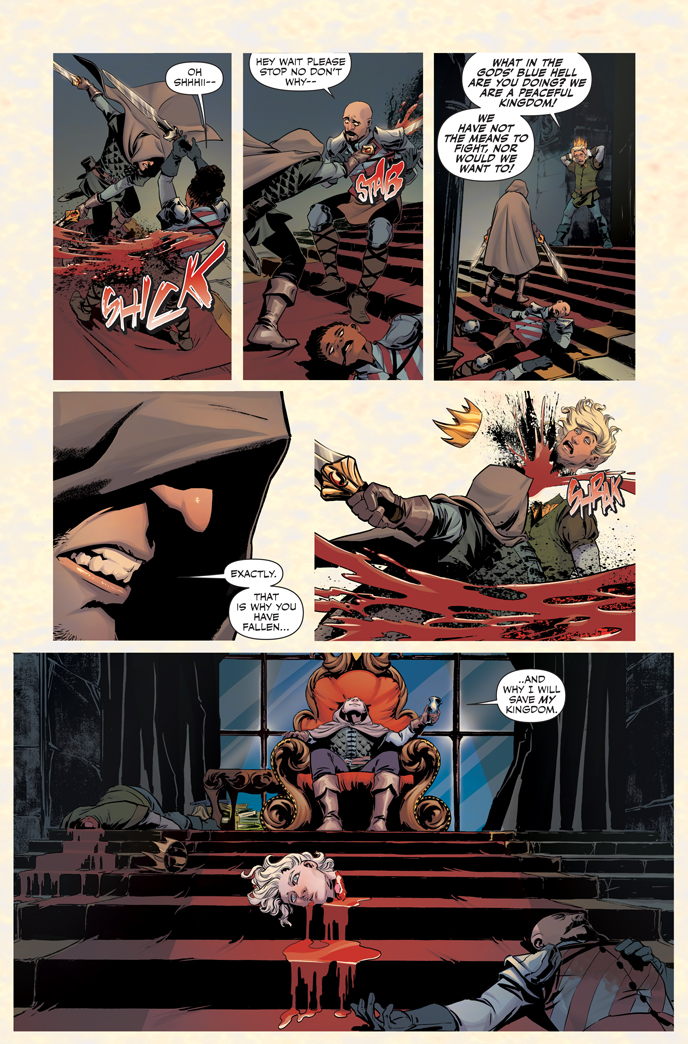 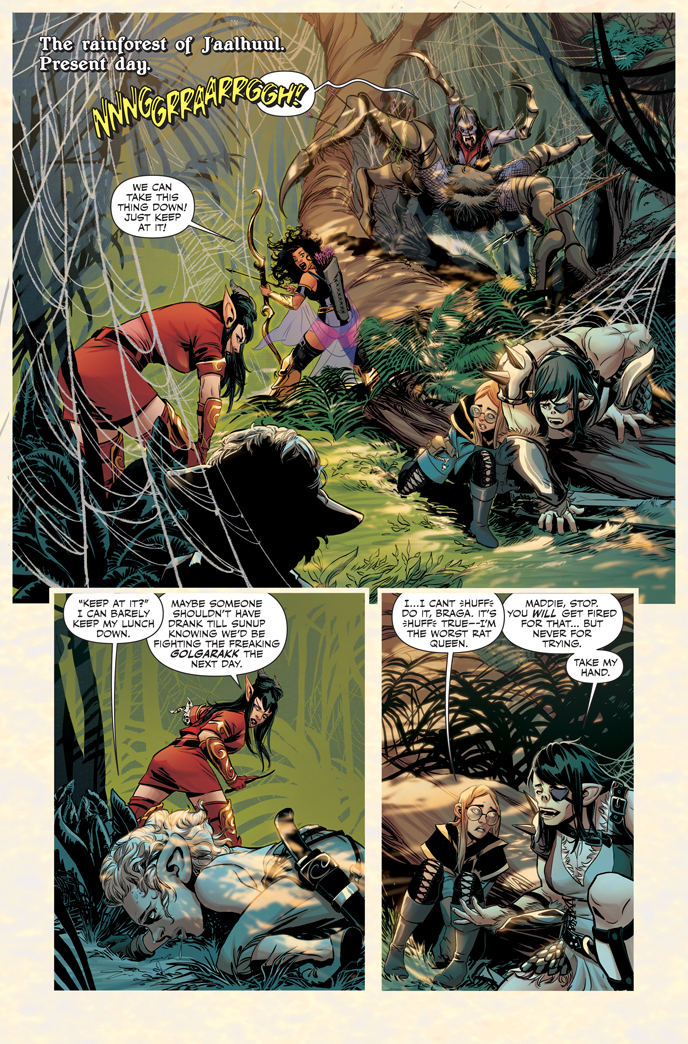 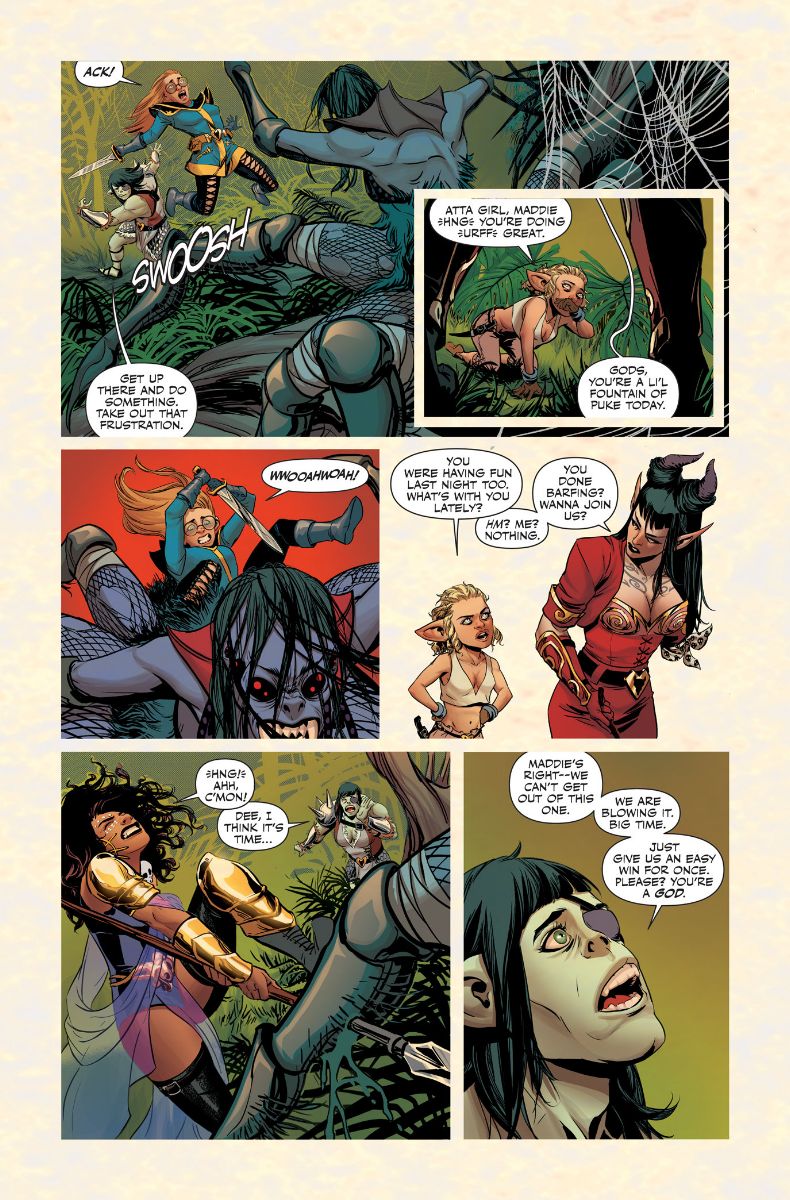