It’s that time again, where I tell you what’s really grinding my gears for the week of March 27th, 2019. I saw an early screening of Shazam! on Saturday and I must say, I really enjoyed the movie.

I know very little about Shazam as I was never really a big reader of the comics but from what I do know, they did a good job with the movie.

Shazam is also a Captain Marvel, originally publised by Fawcett Comics. How many of you people knew that? Making his first appearance way back in Whiz #2

comics back in 1939 (good luck finding one of these), even outselling Superman for a brief time period.

They ceased publication though after a suit was brought against them by DC claiming he was a copy of Superman. Eventually DC licensed the rights in 1972 and re-introduced him into the DC Universe in Shazam #1

in 1973 (which is still quite affordable) as the original Captain Marvel, in the subtitle. They got one of those nasty cease and desist letters so they were forced to change it to “The Worlds Mightiest Mortal” by issue #15

DC obtained all rights by 1991 for the character from the Shazam family.

SHAZAM is the acrynom for Solomon, Hercules, Atlas, Zeus, Achilles, and Mercury, the immortal elders.

I’d give the movie a solid 8.5 out of 10. It’s one of the better DC movies to date and I hope they do more sequels.

I think out of all the new Detective Comics hitting shelves this week, the 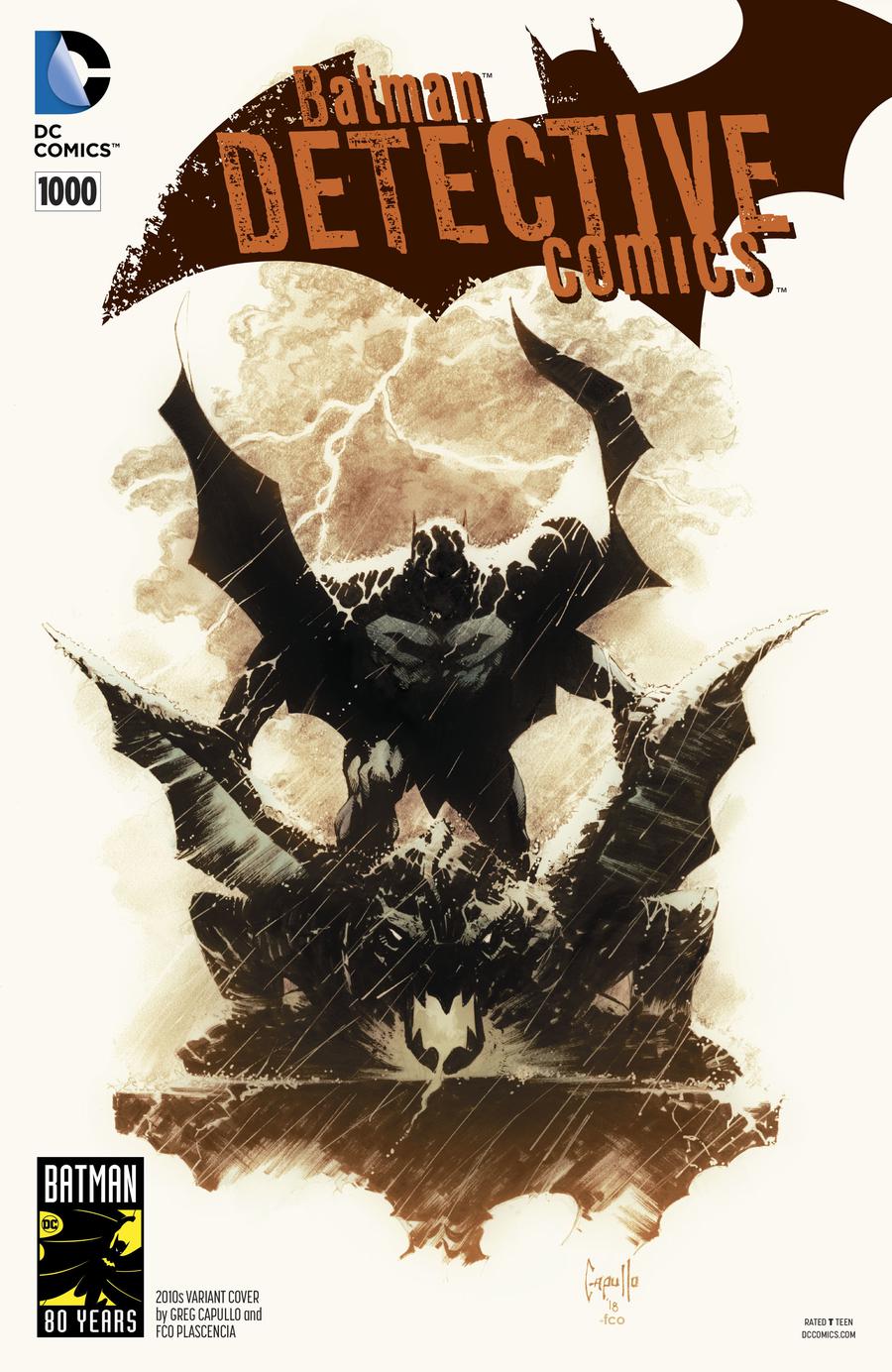 Capullo Variant is probably my favorite. The Jock 2000s Variant is a close second.

What I don’t like is why they didn’t go with Kelley Jones for the 1990s artwork.

Don’t get me wrong, I enjoy Tim Sale’s artwork but I think the proper thing for them to have done was get Kelley Jones do the artwork for the 90’s theme cover as he really defined the look of Batman in the 90s with his unique style.

Have you looked at the list of books this week? It’s huge with a lot of potential this week which I like but I really like Putri’s artwork. 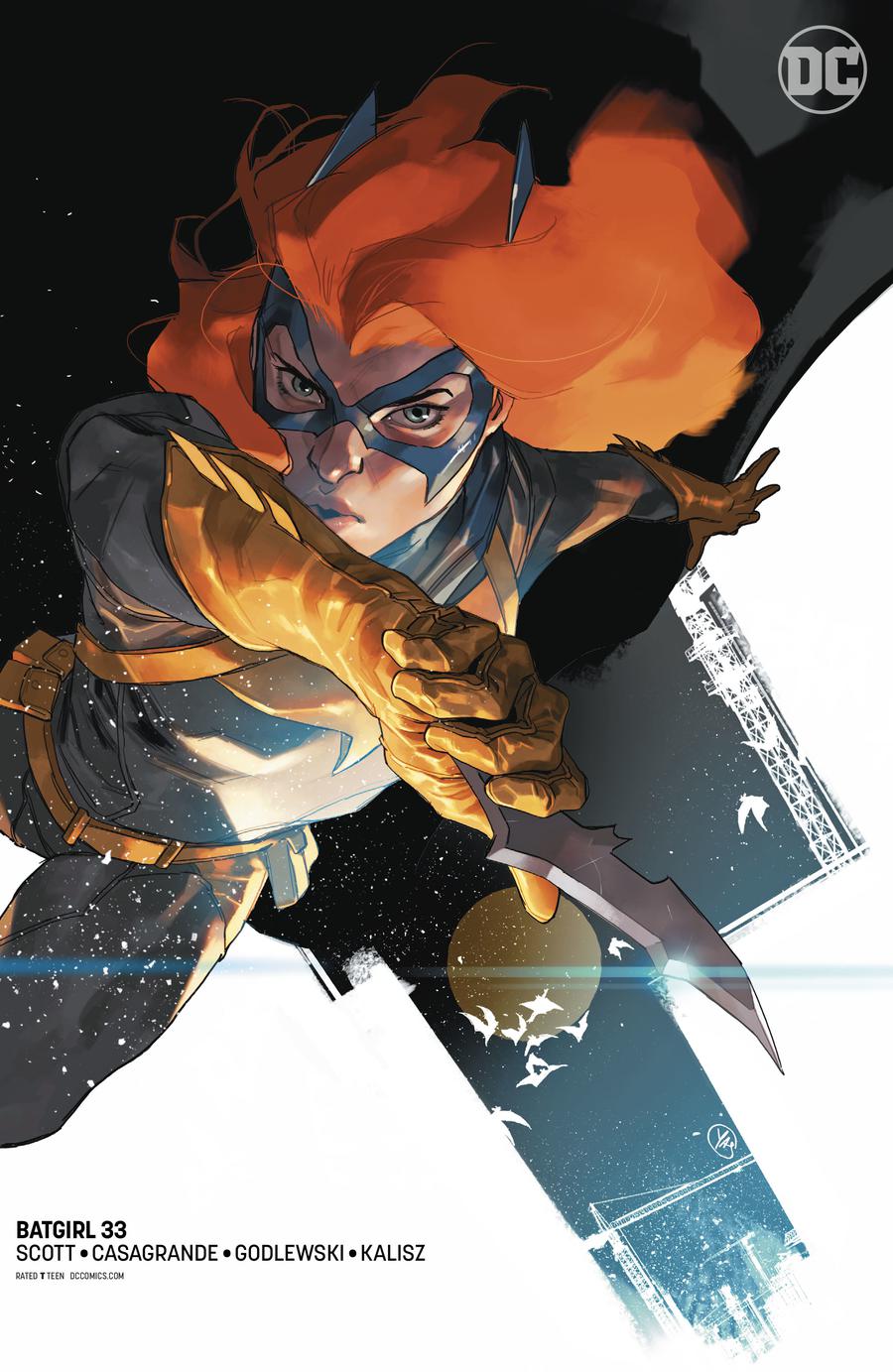 Putri Batgirl #33 Killer B variant that’s hitting shelves which is just a must have.

Go light though if you intend to flip since I think retailers were onto this one early on. Still a must have for the personal collection.

Putri has always grabbed my attention on covers but I really hope to keep seeing more and more on these DC Killer B covers.

Hickman is Back at Marvel

I think Jonathan Hickman is one of the best writers and it’s refreshing to see him come back onboard with Marvel for two new titles announced at Chicago Comic & Entertainment Expo.

Despite them being X-Men related books (sorry, I’m just not on the X-Men bandwagon anymore), which are titled House of X and Powers of X, I hope this leads to him with more writing within the Marvel Universe.

Image title which I thought could have been his best book to date, even better than East of West I have to do a shout out and root for my team. If you’re a Duke fan, just stay quiet please or I’ll puke baby blue all over your comments.  Muhahahahaha!

That’s all I got this week. What’s grinding your gears this week? Tell us in the comments.