A brand new series from Image/Skybound with writer Khary Randolph and Brandon Thomas. Keep reading for the full press release and info:

Image/Skybound Entertainment is pleased to announce that the forthcoming Excellence by Khary Randolph (We Are Robin, Black, Tech Jacket) and Brandon Thomas (Horizon, The Many Adventures of Miranda Mercury) will feature a very special line of variant covers, “Visions of Excellence,” which will showcase the work of creators of color. 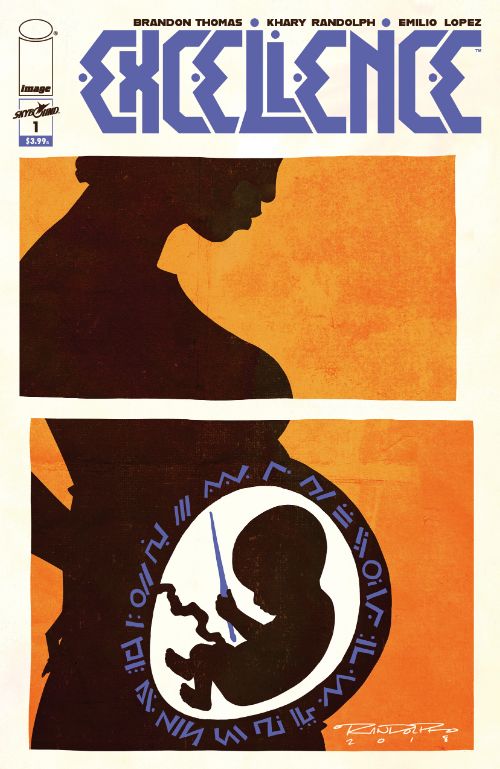 “Legacy is one of the defining themes of Excellence, and these covers will showcase the past, present, and future of this world of magic,” said Thomas. “The series of variants is also another way to recognize and celebrate even more creators of color, and we wanted to simply put the book into their hands, and see what characters and imagery inspired them. The results are already blowing us away, and stay tuned for even more amazing artists to contribute in the coming months!”

Excellence follows Spencer Dales, whose father belongs to the Aegis, a secret society of black magicians that protect the world with unseen hands. When Spencer earns the right to join the Aegis, he’s given the chance to fight for a better future. But who will stand beside him?

Excellence ignites a generational war in this action-fantasy series, committed to one truth above all others—Excellence is Real.

You can pre-order the first two issues from TFAW now (regular covers): 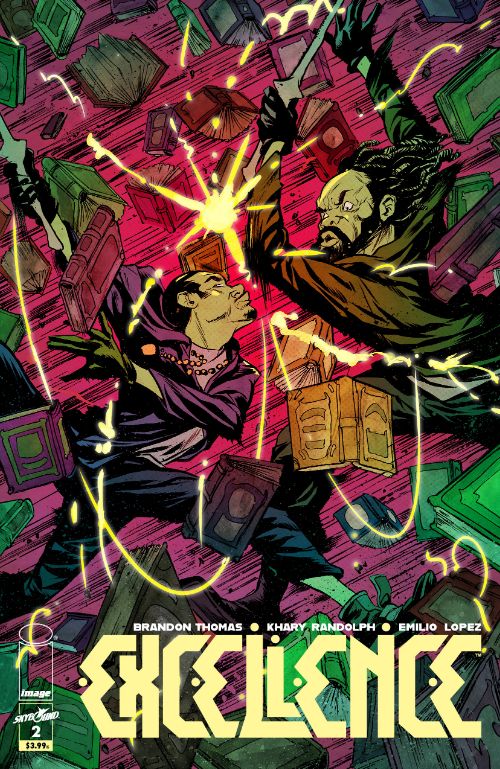 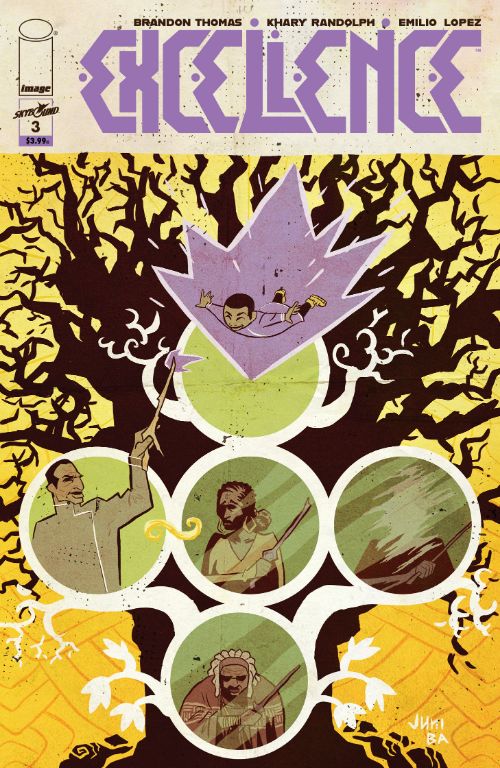