Once again, that time is upon us. This week it’s the middle of the month for May, with two Wednesdays now behind us and two still in front, hopefully a winner will come out of this weeks books unlike the past few weeks which seem to be a little more dead, at least with books carrying any heat. 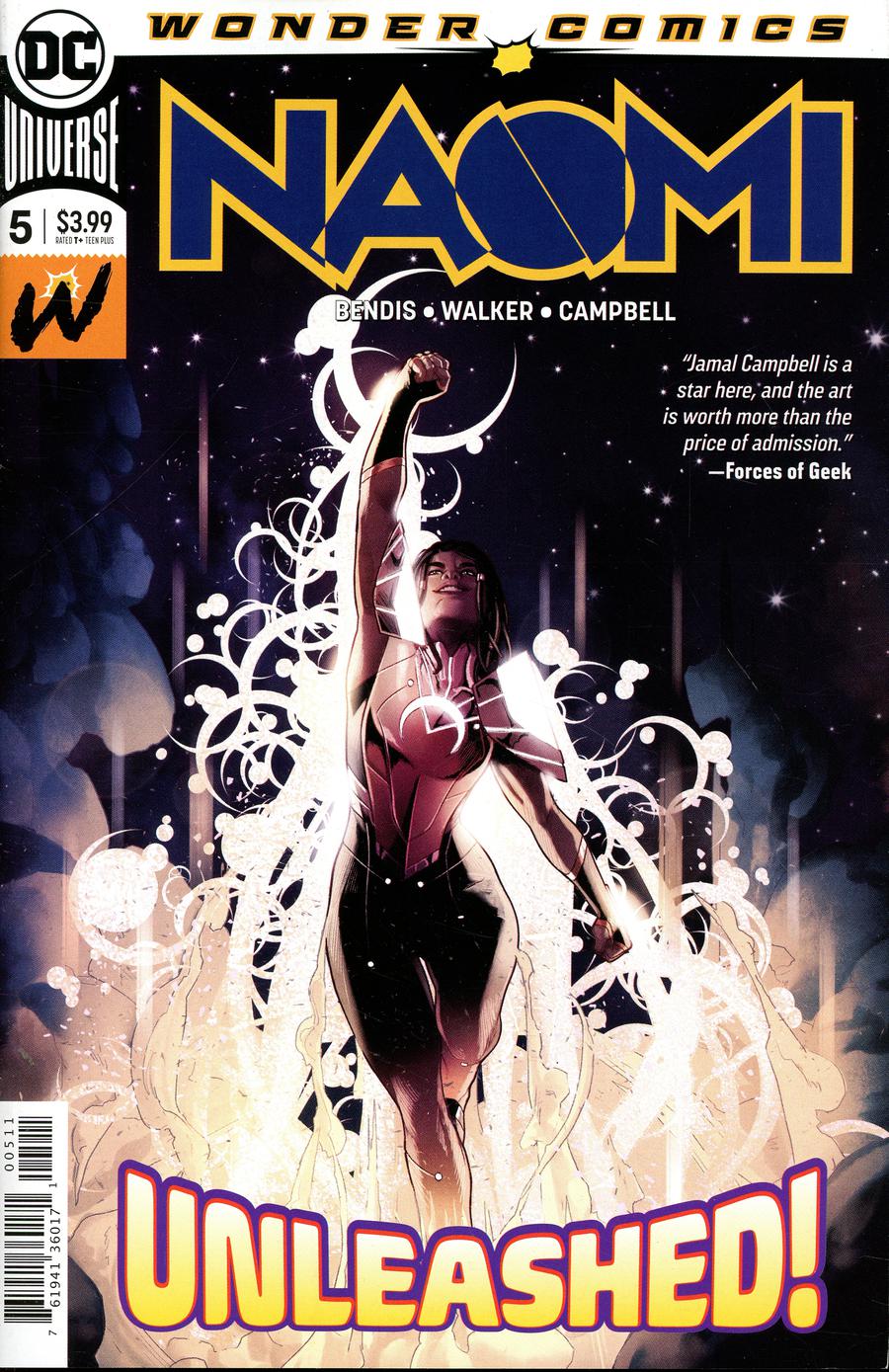 Naomi #5 is the book that claims to reveal it all. Naomi’s secrets. Who is she? Where is she from?

Midtown is limiting to 2 per customer. That might be a signal the orders have been upped for this particular issue. So pick up a couple but I wouldn’t go heavy with this one.

If you want to save money, go ahead and pre-order Naomi #6. Don’t go heavy unless something big happens. It is the end of the “First Season”, whatever that means. I’m sure this is not the last of Naomi and it’ll be interesting to see how she’s rolled into the rest of the DC Universe.

This next pick is based on it just being a great read with great artwork. High Level #4 from Vertigo hits shelves this week. If you’re not reading it, you should be. 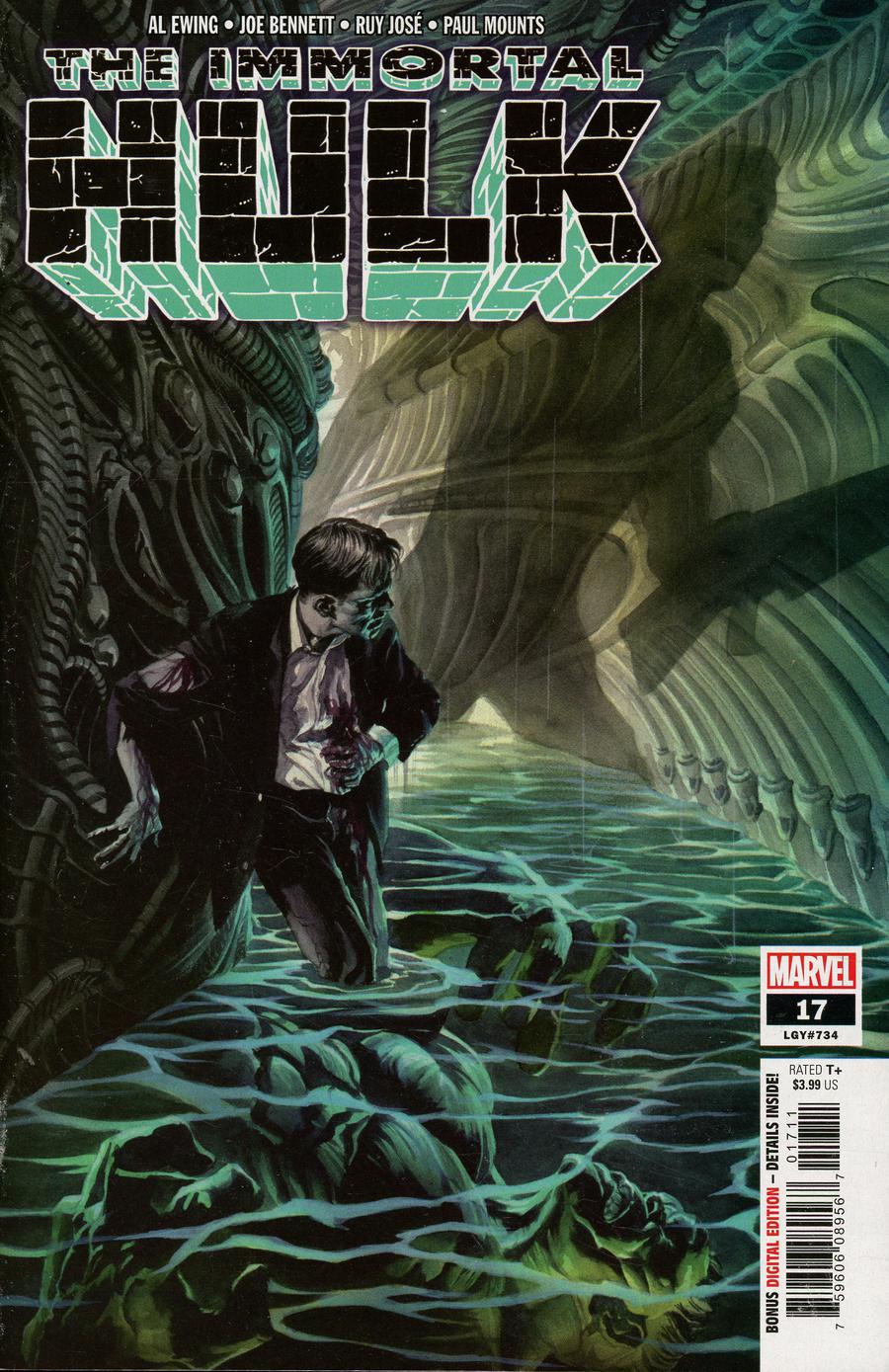 Immortal Hulk #17 continues the hot series of 2019. Despite the buzz and sizzling down of most copies (because there are so many reprints of almost every single issue), this is still a must pick up for me and most who have been reading and paying attention to this series.

You can’t go wrong with Alex Ross covers either.

So grab a copy, maybe two cause you never know what could sneak it’s way into this series at anytime but I wouldn’t go heavy. If you do miss out, I’m sure there will be another printing scheduled for release next week.

I’m also digging the upcoming Immortal Hulk #18. I’m a sucker for close up face shots for covers. And if you can’t afford the floppy issues, there’s always the trades available to save you money if you just wanna read the sucker. 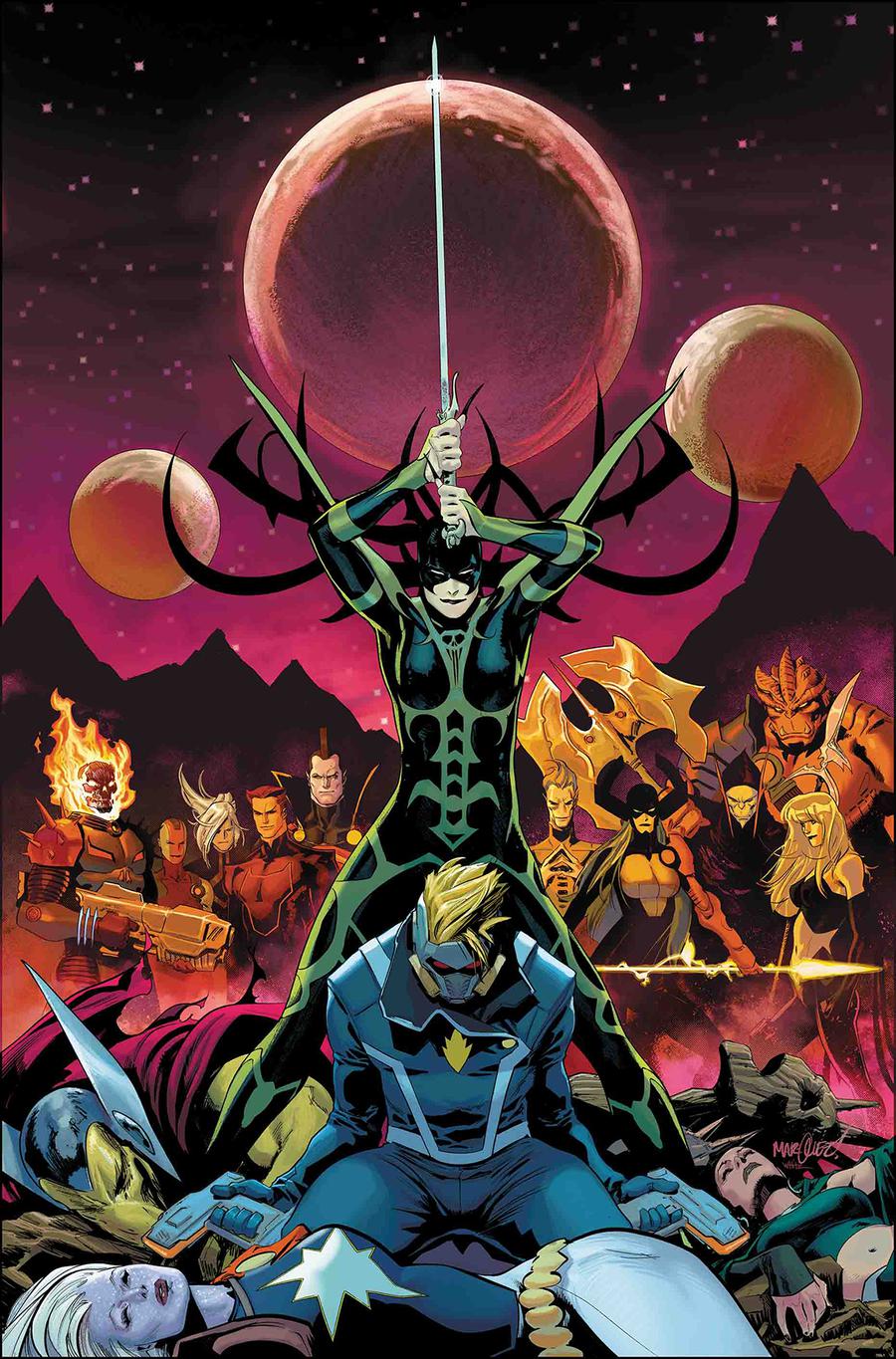 The other pick and I’m going out on a limb here as I’m doing this a week prior is Guardians of the Galaxy #5.

The solicitations mention a sacrifice. Is there a death within?

I guess we’ll have to wait and see, perhaps some spoilers will have to tell us if anything worthy happens.

This book has been pretty uneventful for the most part so something is bound to happen sooner or later, especially with Donny Cates steering this title.

Oh and good luck finding the Marvel Tales Iron Man #1 virgin variant. These books have been doing well since they’re pretty much non-existent as most shops are not going heavy on these, missing out on any qualifying orders. 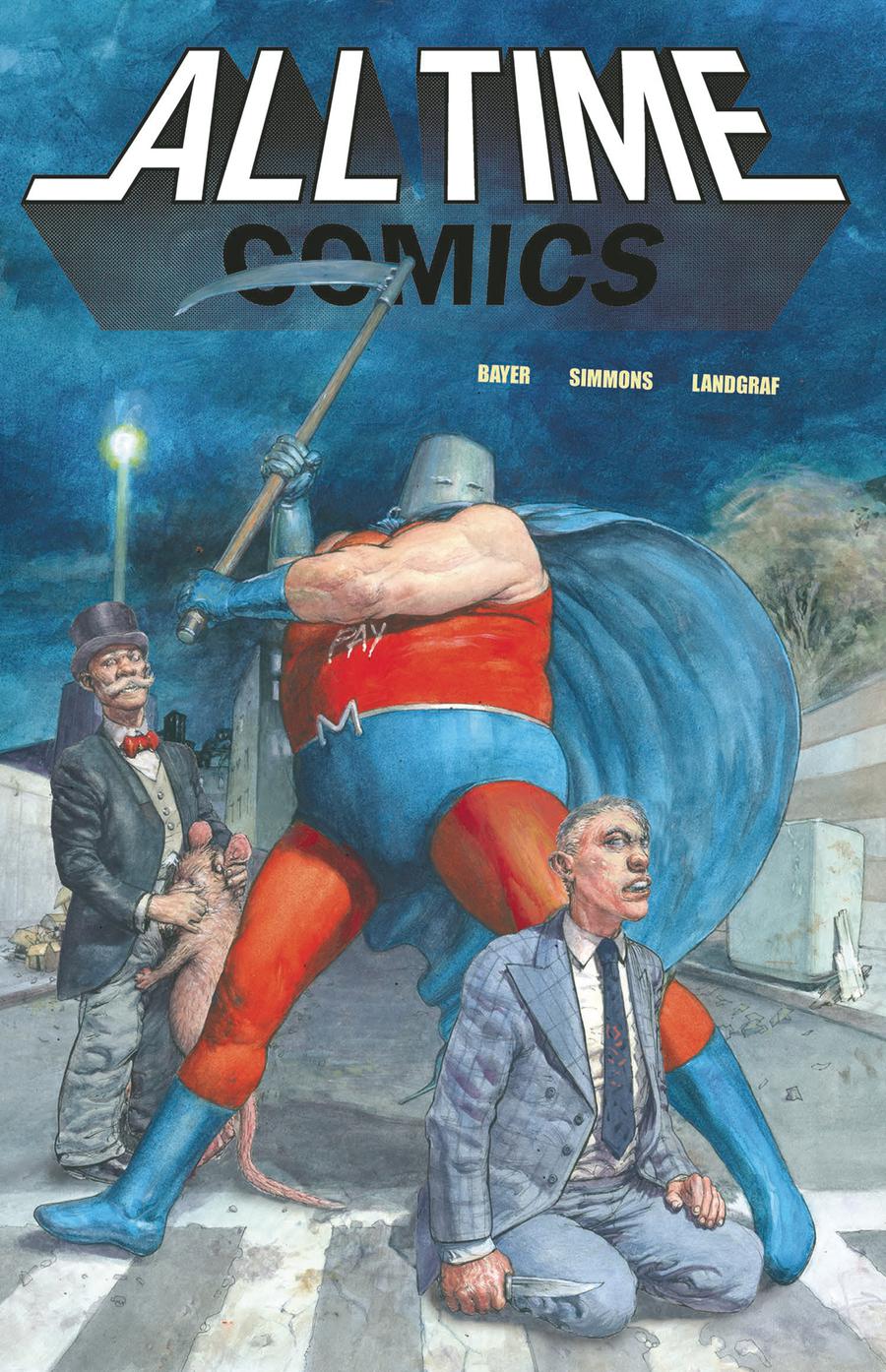 There is just absolutely nothing coming out for indies and small publishers. Seems very limited for sure.

This weeks pick goes to All Time Comics Zerosis Deathscape #0.

And even this pick is just a check out it out first type of book. I won’t even know if I feel like buying it until I’ve checked it out in person.

Another pick is Blessed Machine #3. I’ve read issue #1, great read. Need to read issue #2 but I’m hoping the interest sticks around so issue #3 is likely another must for me to continue to see where this story is going.

I just couldn’t decide on a total loser this week. Just not a lot to choose from. Seriously, picking the drek is usually harder than picking the potential winner books.

I would have said avoid all the sudden rush of Captain Marvel new printings but I must admit, the new covers by Carmen Nunez are so much better than Amanda Connor’s covers.