This weeks Throwback Thursday I’m changing things up a bit. Instead of focusing on super hero debut, let’s travel back to June 1999 to check out what was on the comic book shelves around this time, 20 years ago.

So 20 years ago this June, what was the reported number one selling title? That claim goes to Uncanny X-Men #371 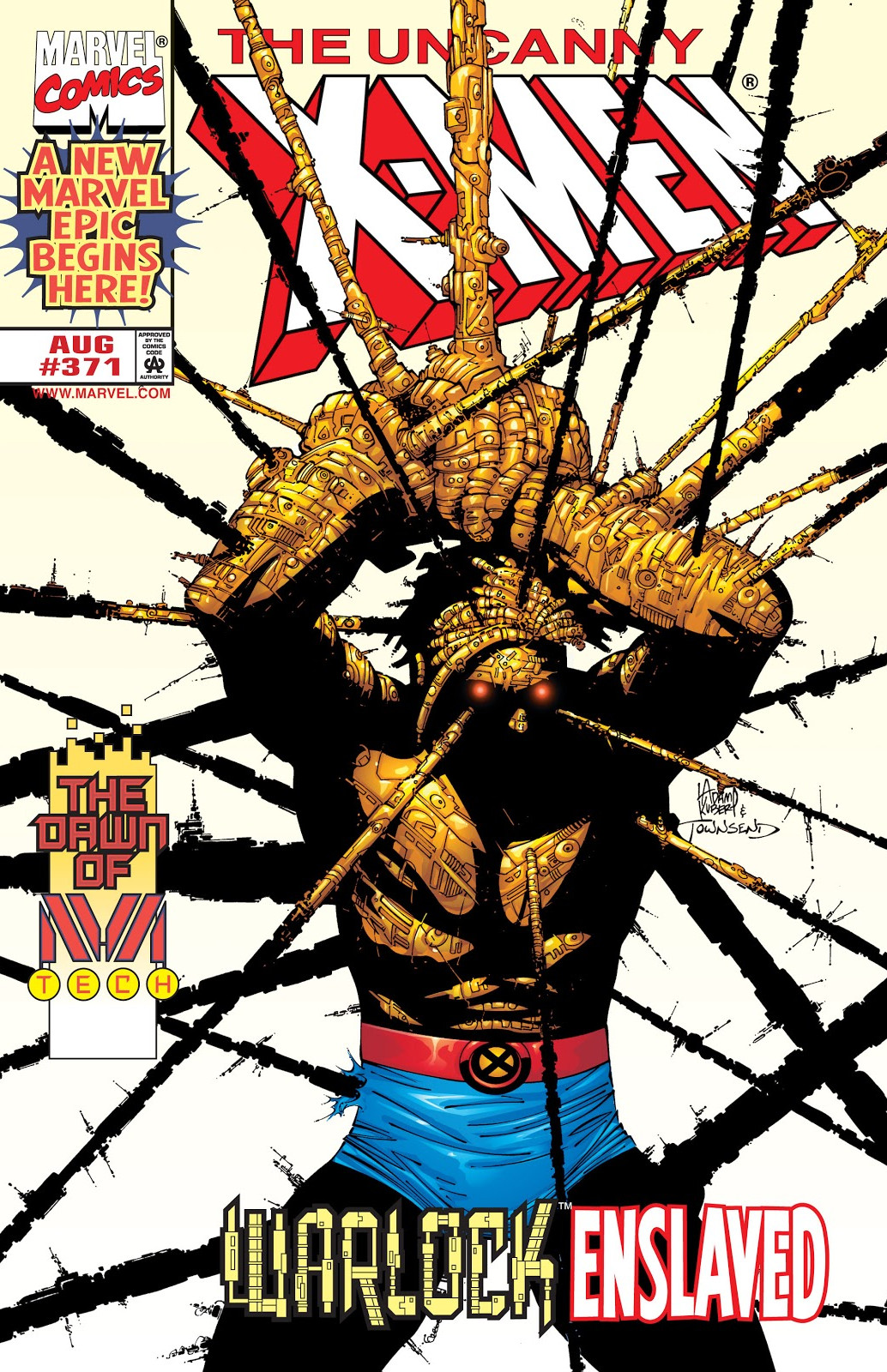 This had a reported print run at 125,608. That’s pretty massive for what I’d call a pretty non-eventful issue in a series. But then again, X-Men titles made up 5 of the top 10 selling books during this time.

A fun fact about this book. Did you know it’s the first appearance of Wolverine (Logan) who joins the X-Men in this issue? Yeah, you heard me, it’s his first appearance. 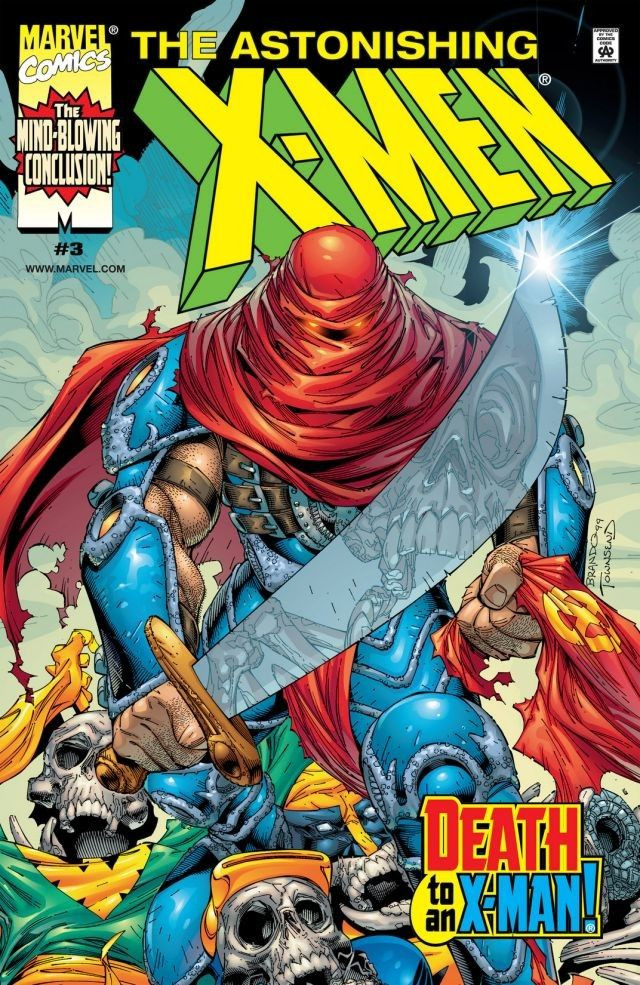 Confused yet? Is Poyo really trying to tell everyone this is Wolverine’s first appearance? What about Incredible Hulk #181

? Oh, that’s right, the Wolverine in this issue was a shape shifting Skrull who’s real name is James Howlett. He didn’t last long though, his death was soon followed in Astonishing X-Men Vol 2 issue #3

where it was revealed he was a Skrull.

The real Wolverine was off as the Horseman of Death

Supposedly this Skrull impersonating Wolverine was nicknamed Skrullverine. You know what would be awesome? After the recent death of Wolverine, the current Wolverine ended up being a resurrected James Howlett who’s impersonating him once again.

was the only DC book to make the top 10 list and Image claimed two spots, both Spawn titles. Spawn #87

and Spawn The Undead #1

That’s your Throwback Thursday for this week. I hope to start mixing it up between hero debuts and checking in on what was going on in the past around the same time frame.