More cover art for Spawn #300 released….  Is that She-Spawn I see on the cover? 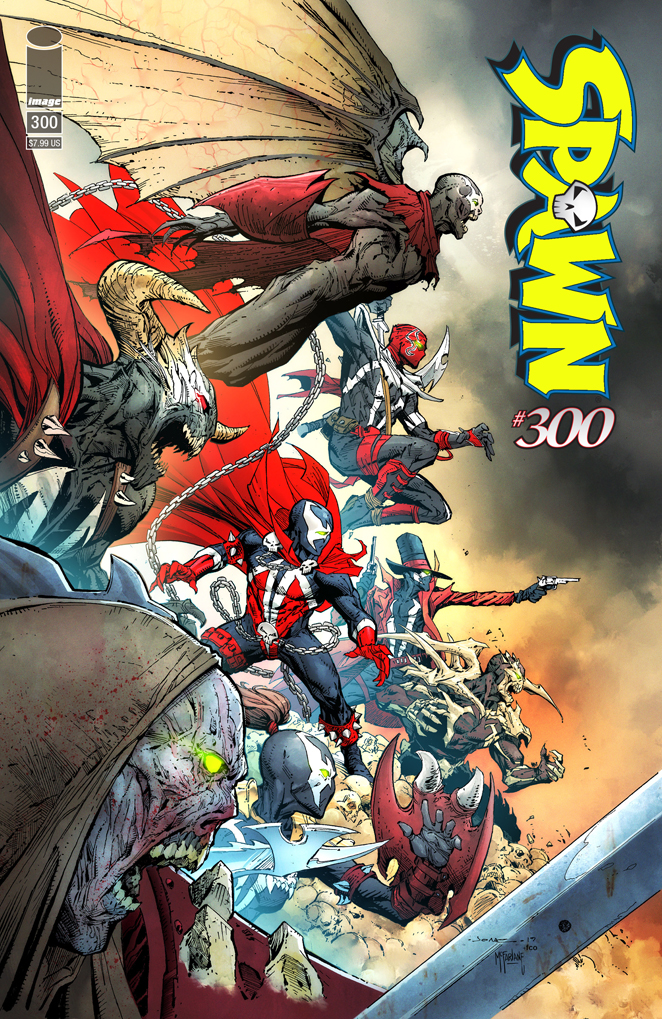