There are reports that America Chavez is slated to make her MCU debut in Doctor Strange 2, Multiverse of Madness.

I first read this news at MCUCosmic.com, so we might be a little late to the game on reporting this but better late than never right?

She’s also been a part of the Ultimates (Avengers #0 First Appearance) team along with starting off on the Teen Brigade (Incredible Hulk #6 was that teams first appearance). There was also the short lived A-Force she was a part of.

America Chavez made her first appearance in Vengeance #1. 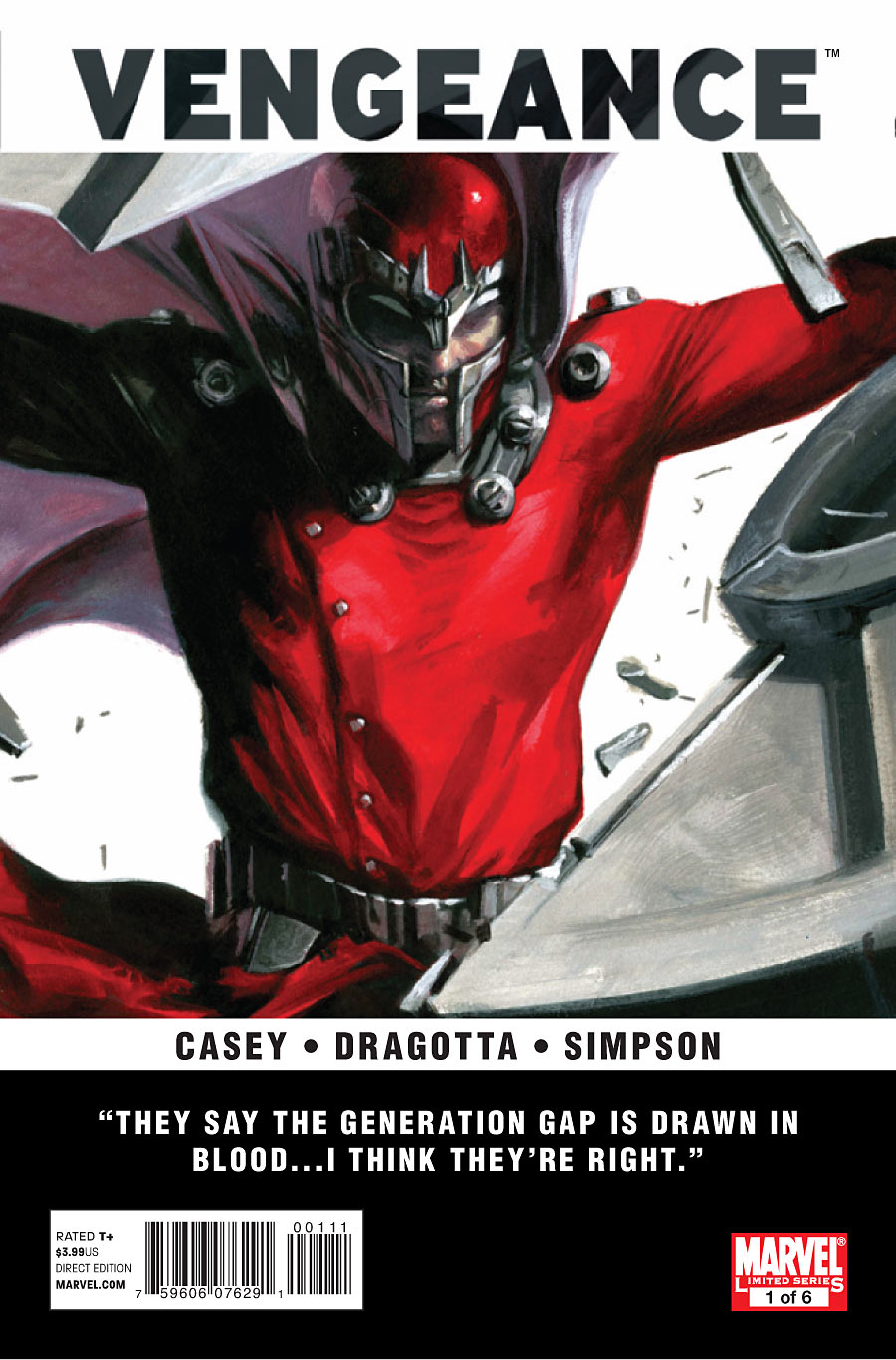