Here are a couple of things that have popped up this week of interest. Some confirmed while some are rumors and a few somewhere in-between.

Jared Leto tweeted out about re-shoots on Morbius. See below: He noted he was doing research while holding a Legion of Monsters #1 from 2011. Cheap copies of the book were wiped out on eBay. 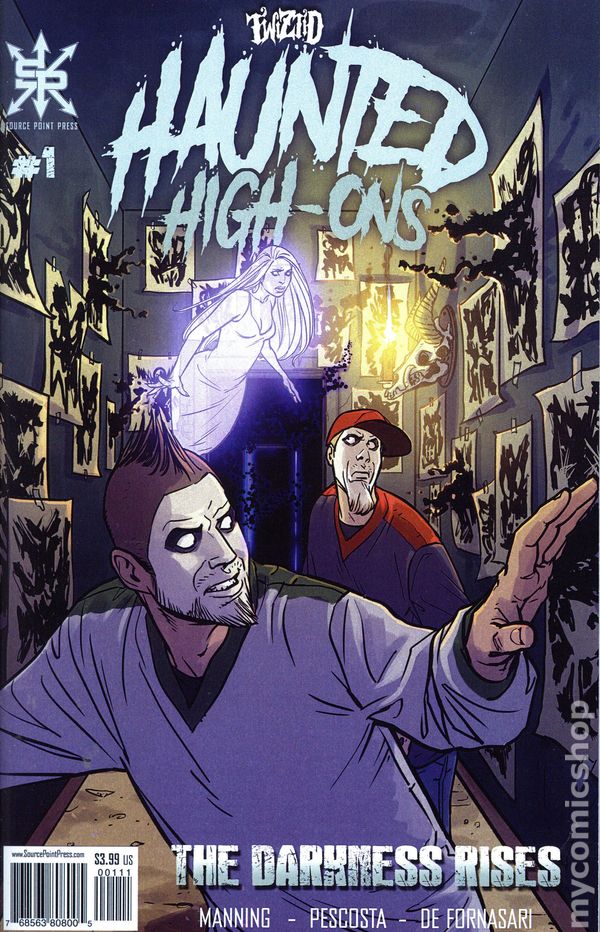 Twiztid’s Haunted High-Ons is being adapted into an animated series. As announced this past weekend at the Astronomicon pop culture convention, which was founded and is run by TWIZTID. The sold out comic book series has now entered into a production partnership with NightSky Productions, owned by Ken F. Levin, executive producer of comic-to-screen series Preacher on AMC and The Boys on Amazon Prime.

Haunted High-Ons, which features the duo as a pair of fake ghost hunters who find themselves dealing with real haunts, debuted with a one-shot comic at New York Comic Con 2017. The success of the one-shot prompted all involved to move forward with a full mini-series. When every issue quickly sold out in comic shops across the country and readers were left searching for copies, the team fast-tracked production of a collected edition graphic novel via Kickstarter, exceeding the pre-sale threshold by 300% in the 30 days it was available. Dark Horse has announced that Bang #1 has sold out and is going back for a second printing.

This could be in reference to an upcoming announcement for an option. Key Collector Comics sent out a notice earlier today that more info was to come.

The Regular Cover, the Matt Kindt Variant, and the Second Print variant all come out February 19th, and are still available at this time.

And finally, a very well know Hollywood source has put out that Sony is developing a movie featuring Spider-Woman. A very reasonable first appearance for Jessica Drew/Spider-Woman in Marvel Spotlight #32.