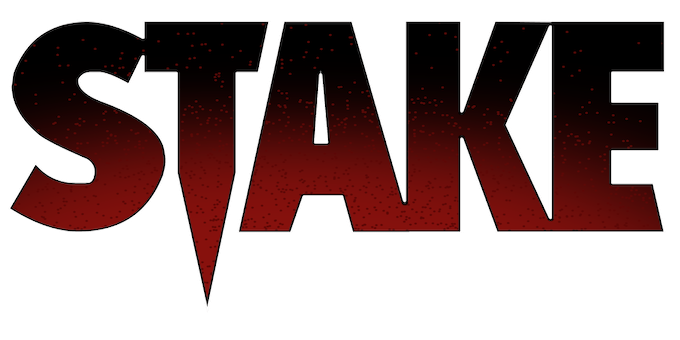 We mentioned Stake a while ago (here as a matter of fact.) Stake is a new vampire book written by David A Byrne and art by Luis Bernardino. The preview book premiered last year at Mega Con and featured cover art by Derrick Chew. The Kickstarter just kicked off and features cover art by all female artists, including the extremely talented Carla Cohen and more.  Check out the details below:

Make sure to check out the Kickstarter campaign.

So What is Stake?
Stake is a vampire story for people who are sick of the same old same old vampire tropes.

They’re not supernatural, they’re not evil or demonic. They are biological organisms, an evolutionary sidestep from humanity. In the world of Stake, they simply are.

Admit it, we all knew vampires were real. Three years ago, ancient vampire Ashwyn confirmed just that when he ripped Brock Wilson’s heart out live on every media outlet on the planet.

On that fateful day, Angel Beltran Stinson was a normal teenage girl – more concerned with where she was going to spend her college years than worrying about being abducted with her two best friends by the mother of all vampire baddies.

All it took was one instant to change her life forever.

Tensions run high in a world torn by Ashwyn’s actions. In response, the world’s governments and the International Vampire Senate established the Vampire Bounty Hunter Union to keep order between humans and vampires.

With the help of her ageless vampire warrior partner, Jessamy, Angel sets out to track down the vampire who destroyed her life – and she’s sharing it all on social media. 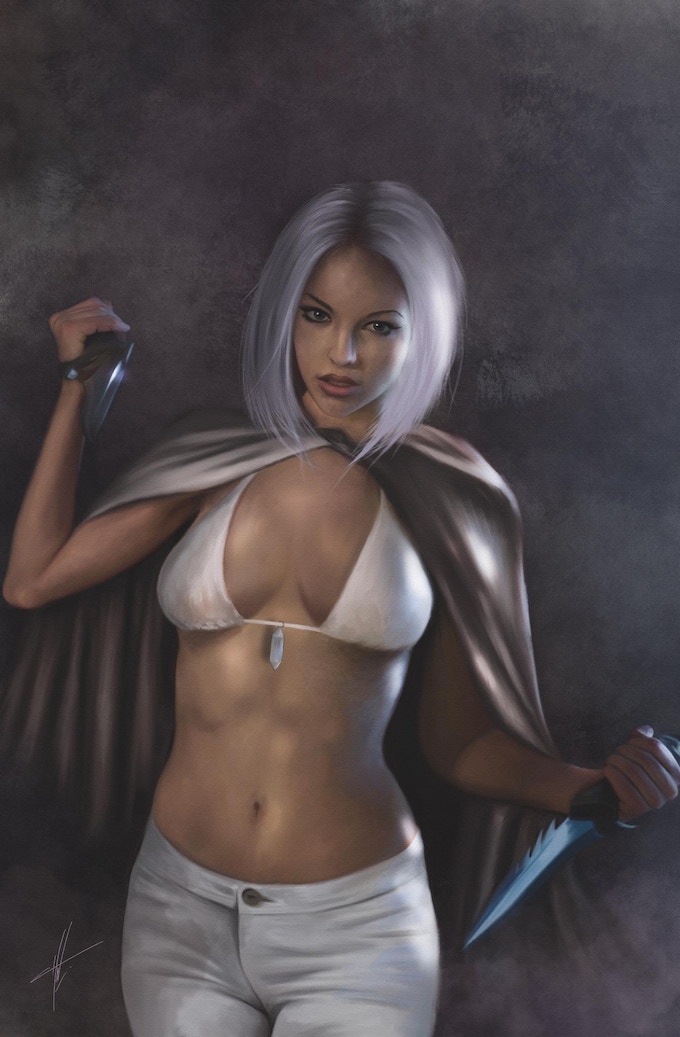 As a bonus, all physical backers get a free Bloody Variant of the regular cover. But for a very limited time only.

Besides the Carla Cohen cover there are covers available by: 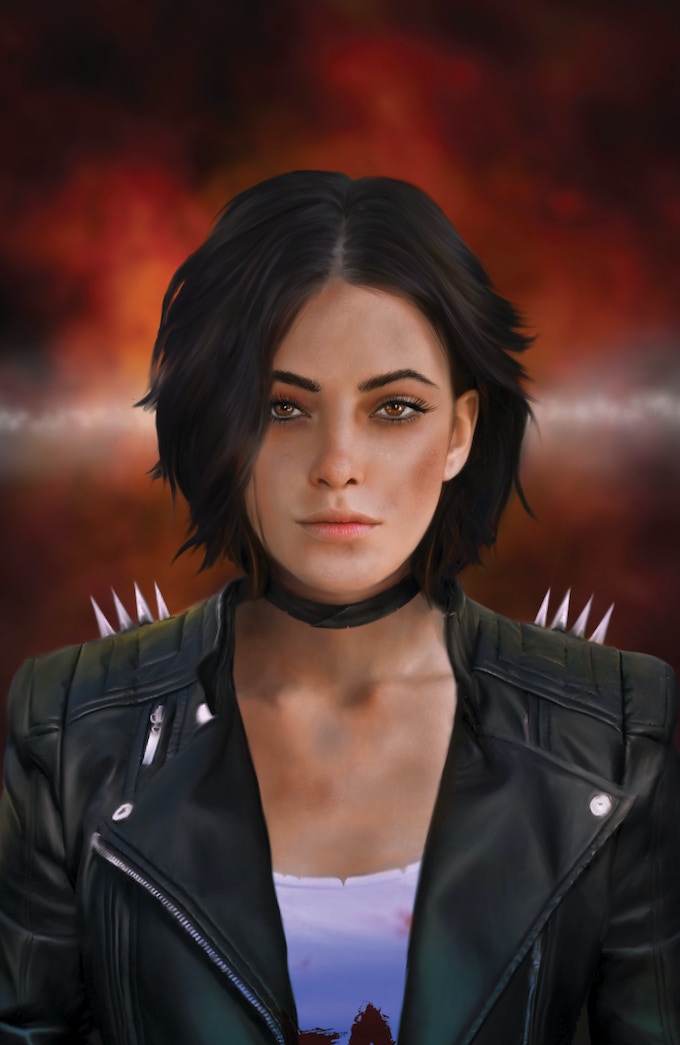 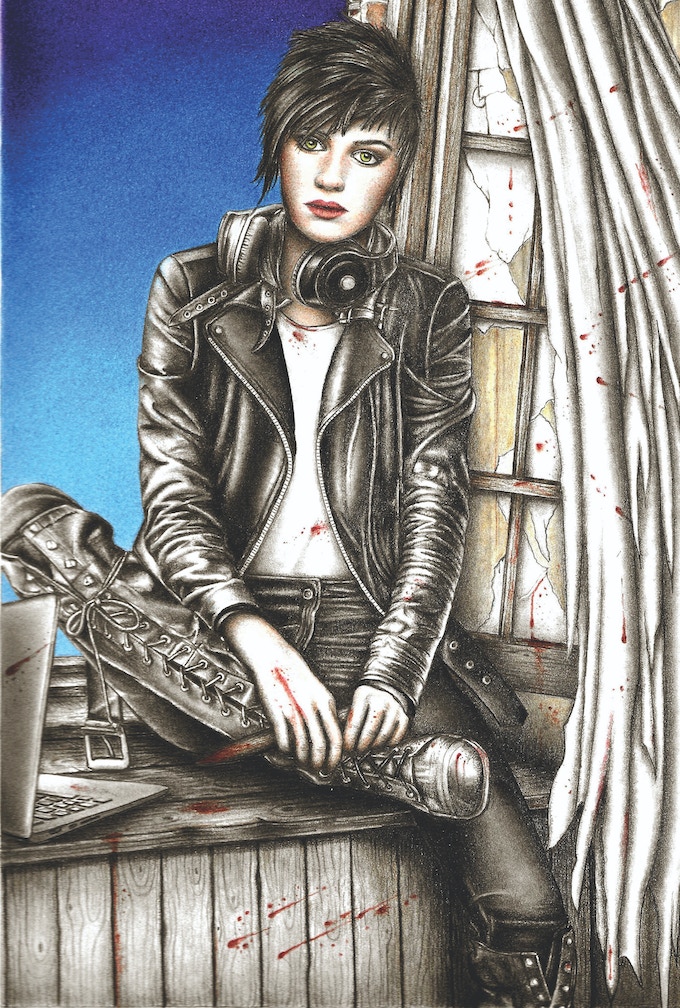 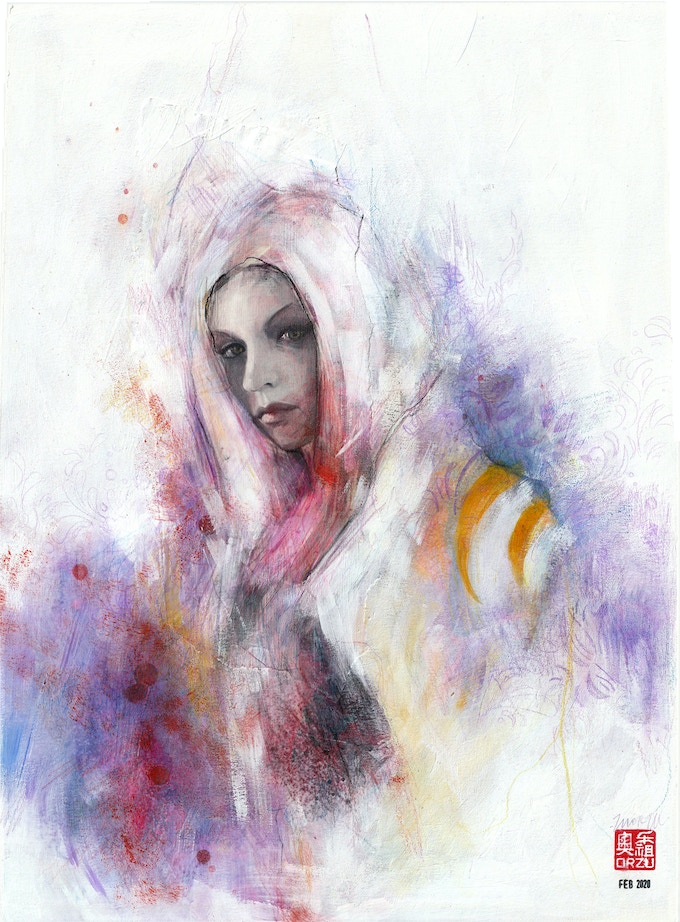