I love original graphic novels and since I missed my weekly trades picks this week, I figured I’d give everyone a sneak peek preview of the new Bog Bodies Graphic Novel coming out from Image Comics in April.

Written by Declan Shalvey and art by Gavin Fullerton, this is a graphic novel about the Irish Mob with a lot of F bombs..

From Wikipedia as I was curious where they came up with the name Bog Body: “A bog body is a human cadaver that has been naturally mummified in a peat bog. Such bodies, sometimes known as bog people, are both geographically and chronologically widespread, having been dated to between 8000 BCE and the Second World War.”

Here’s the solicitation for this graphic novel:

An Irish gangster on the run after a job gone wrong stumbles upon a young woman lost in the Dublin mountains. Injured and unarmed, the unlikely pair must try to evade their pursuers and survive the desolate bog that has served as a burial ground for unspeakable murder throughout history.

It’s a bigger preview since it’s an 81 page graphic novel, so enjoy (most of you all probably hanging around the house anyways while this coronavirus ordeal blows over)… 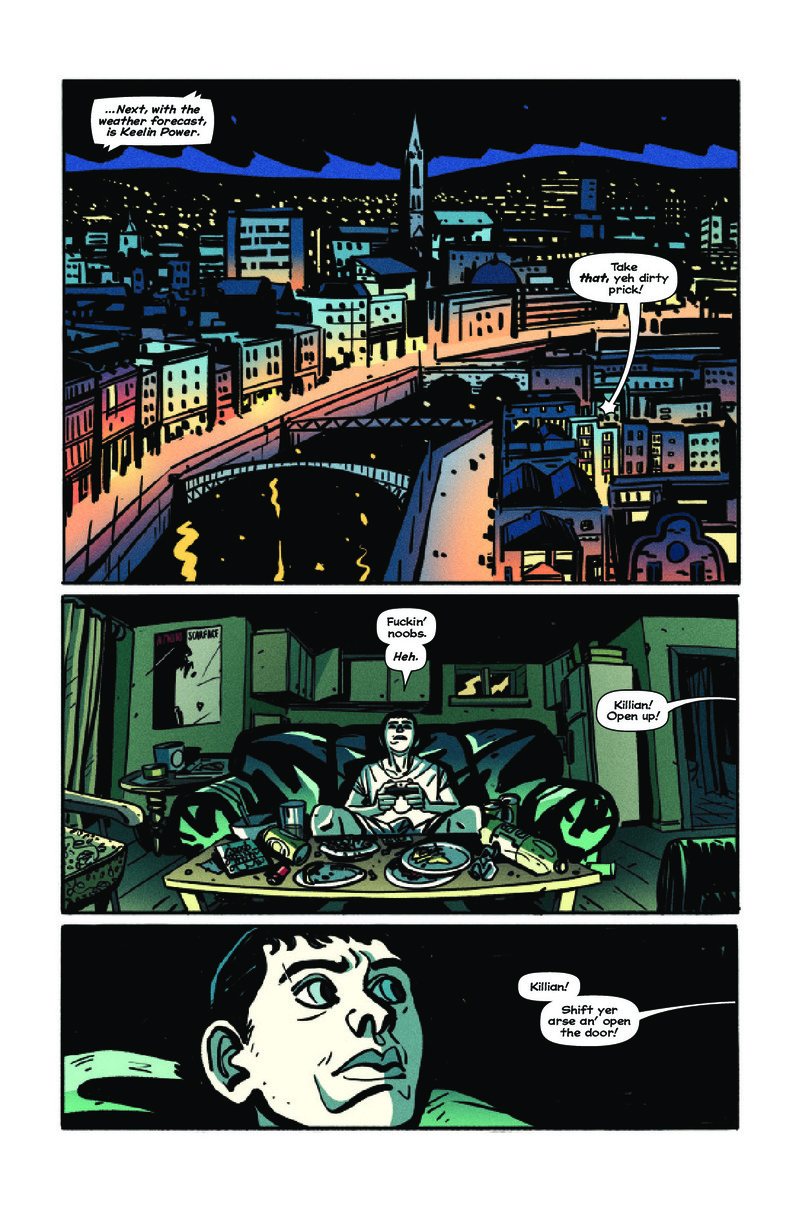 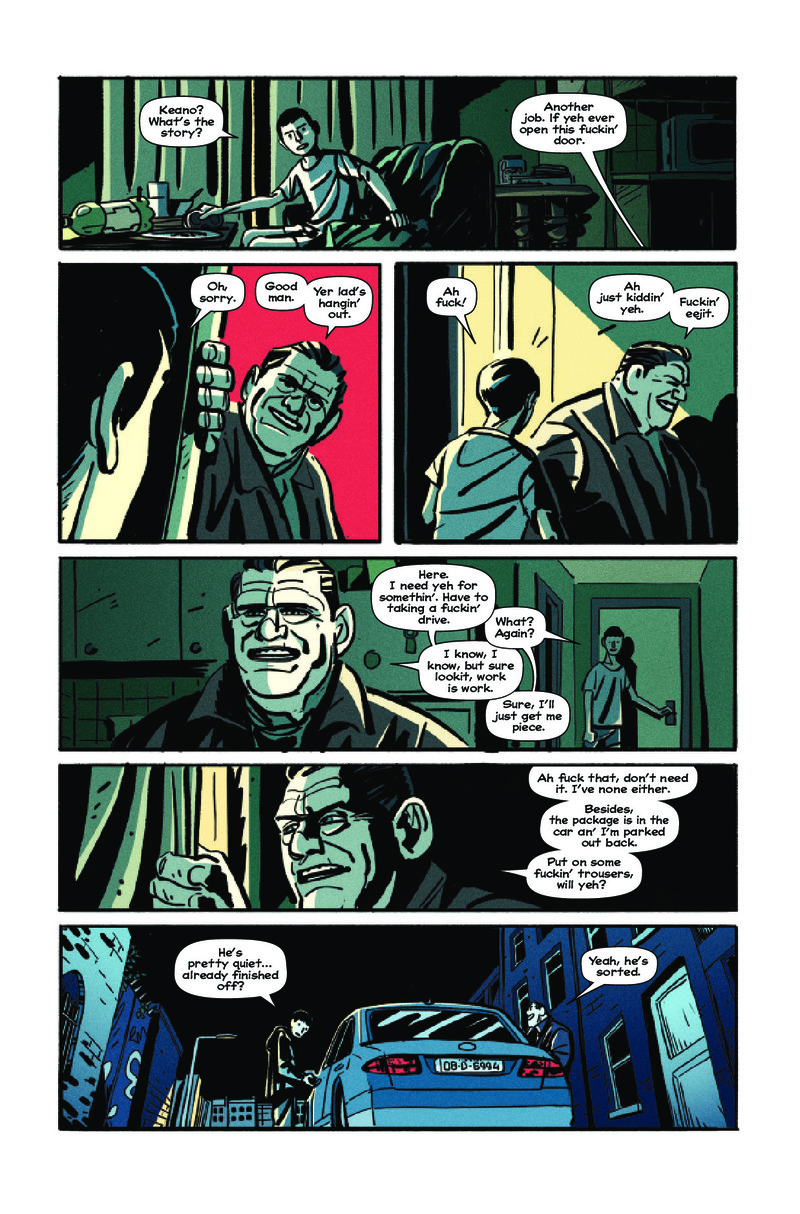