And here you have it, The Joker is controlling this dead corpse posed as The Designer. His grand plan of distracting Batman while he’s off working on his actual plans.. True Joker style. I’ll hopefully have those spoiler panes up eventually cause they also involve Catwoman. 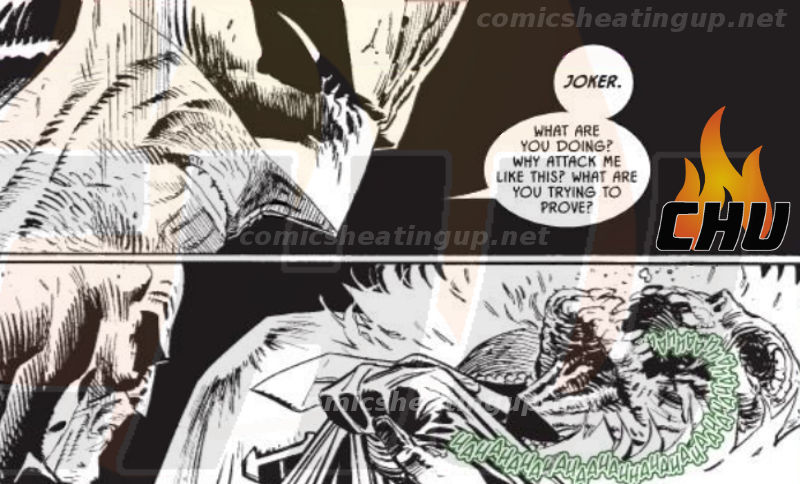 What do you think? Does this ruin all spec now on The Designer’s first appearances? Batman #89 is still safe I think since it has Punchline’s cameo in it but I hope you didn’t invest too much into some of The Designers other first appearances. But you know, this is the comic book world. The real Designer could still show up eventually..